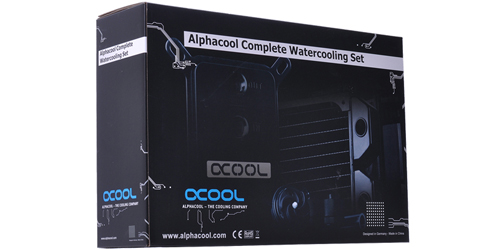 Along with the hardware components, Alphacool includes all accessories necessary to get the cooling system up and running, including fans, mounting hardware, tubing, coolant, and thermal paste. The only item necessary not included with the kit were LEDs for illuminating the reservoir. 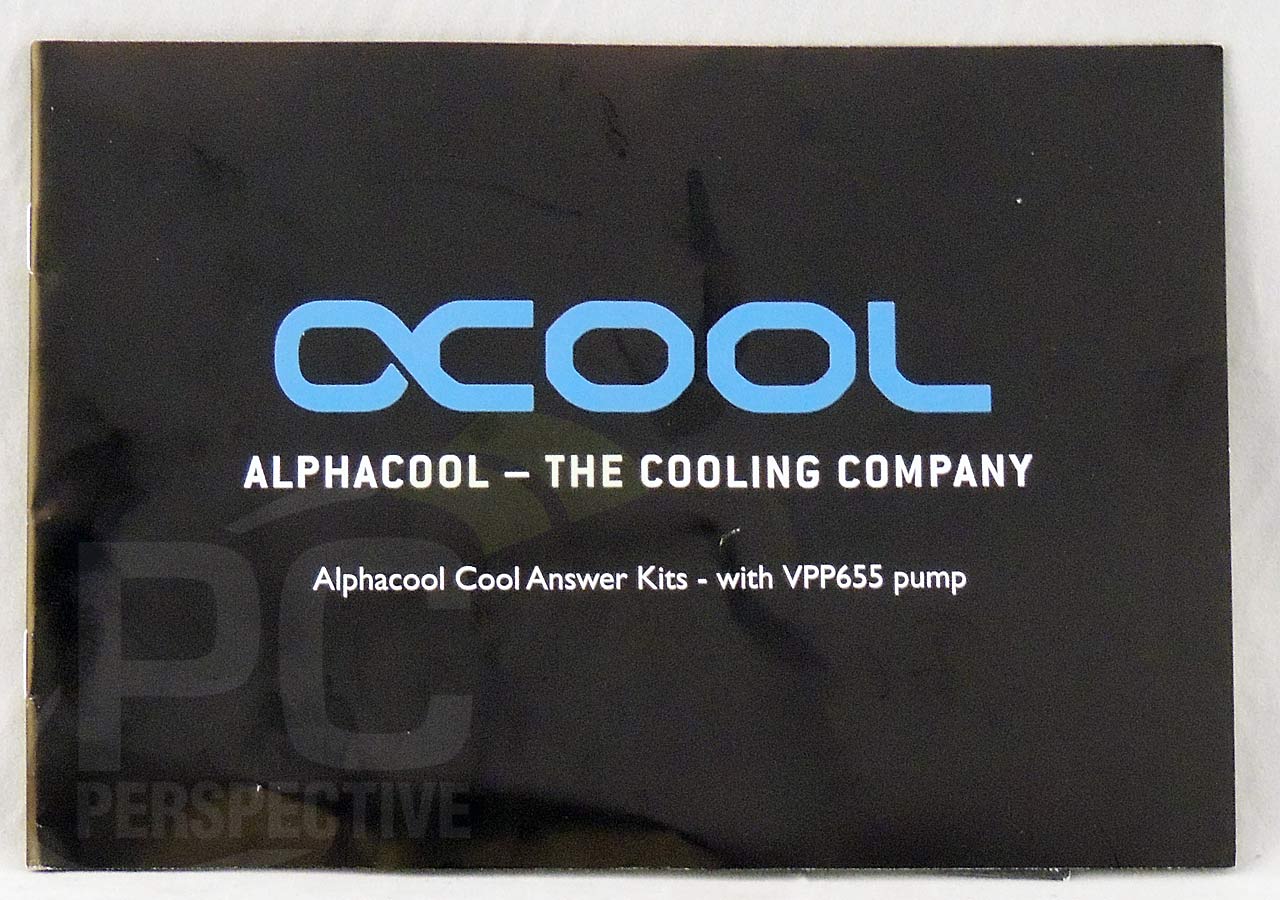 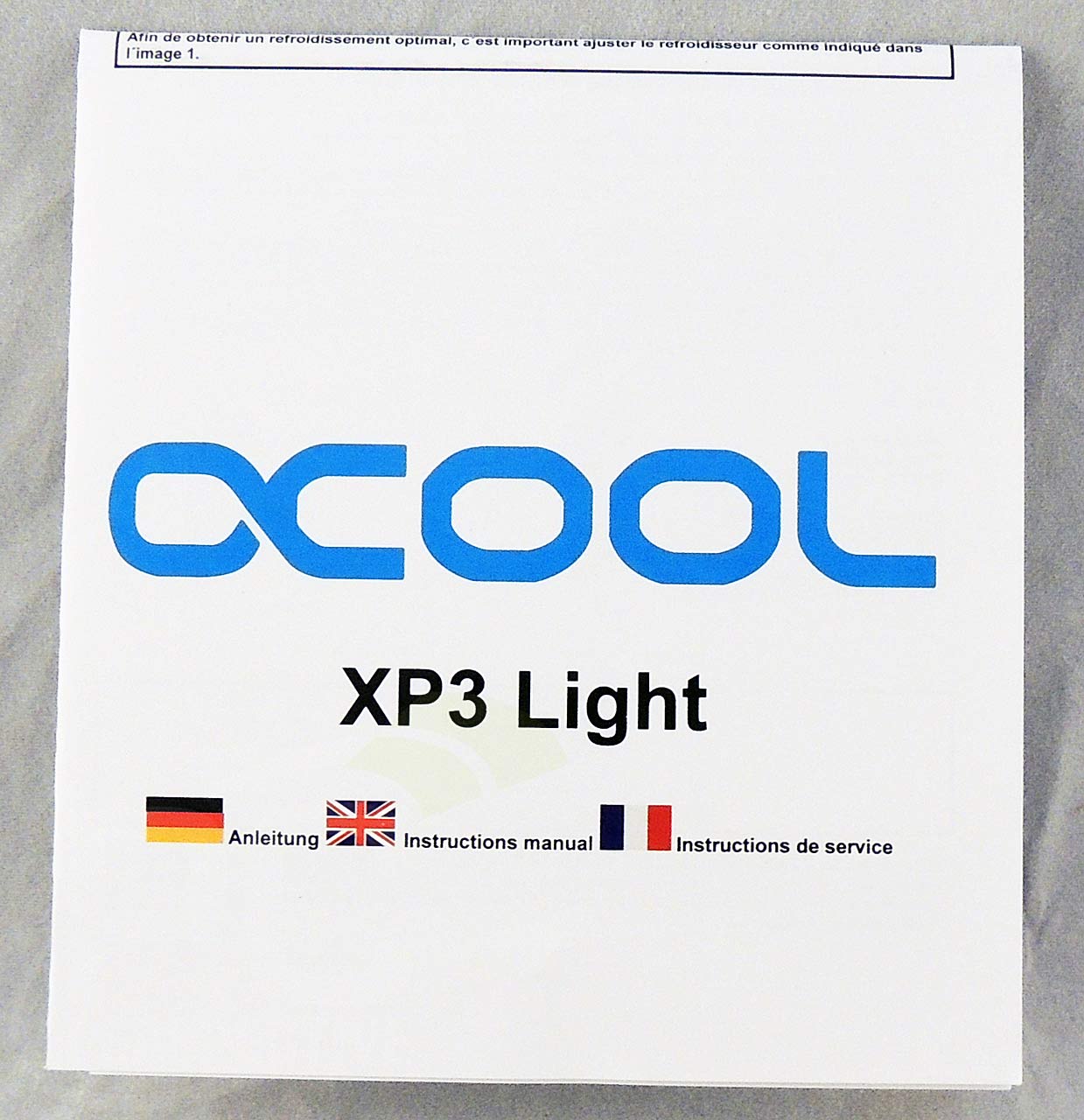 Alphacool does a very good job with the information and detail in the included kit's manual. They go into detail for kit setup, installation, and maintenance, go so far as to illustrate recommend case airflow patterns and kit liquid flow patterns. The instructions included with the block is a simple fold-out guide with a good illustration for block mounting on a LGA115X style socket. The kit's manual has better installation instructions for the block, surprisingly enough. 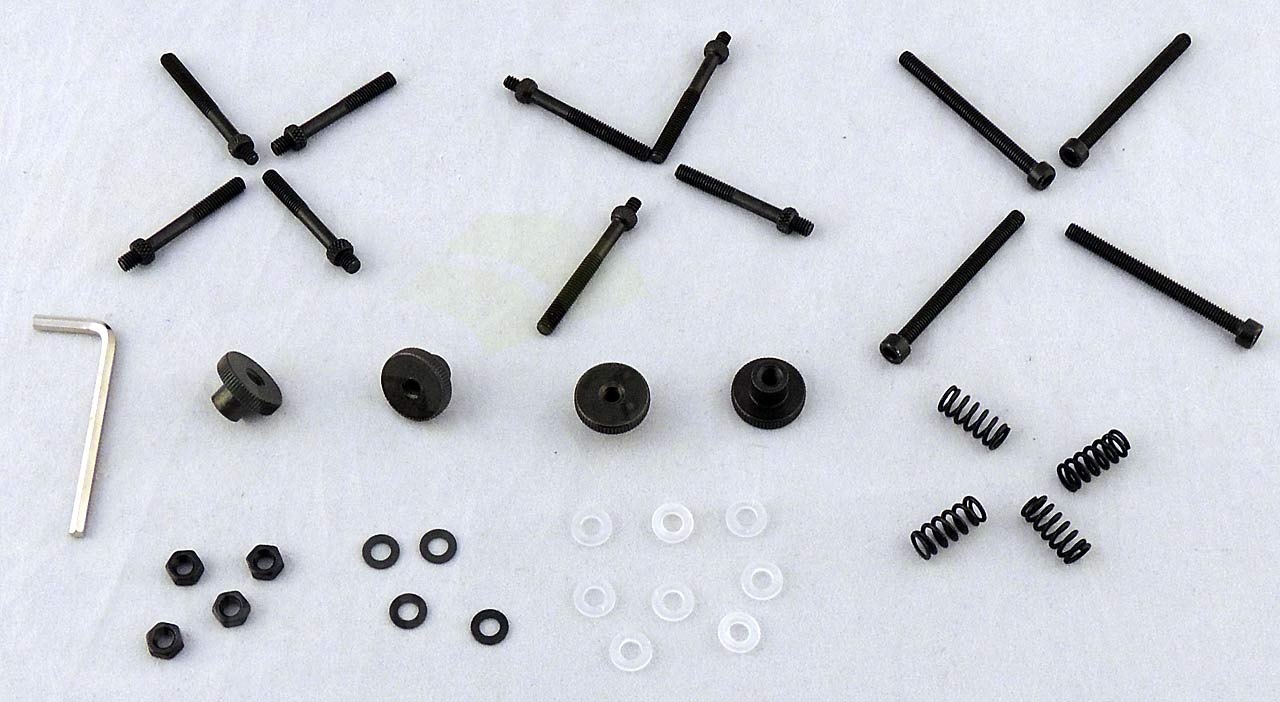 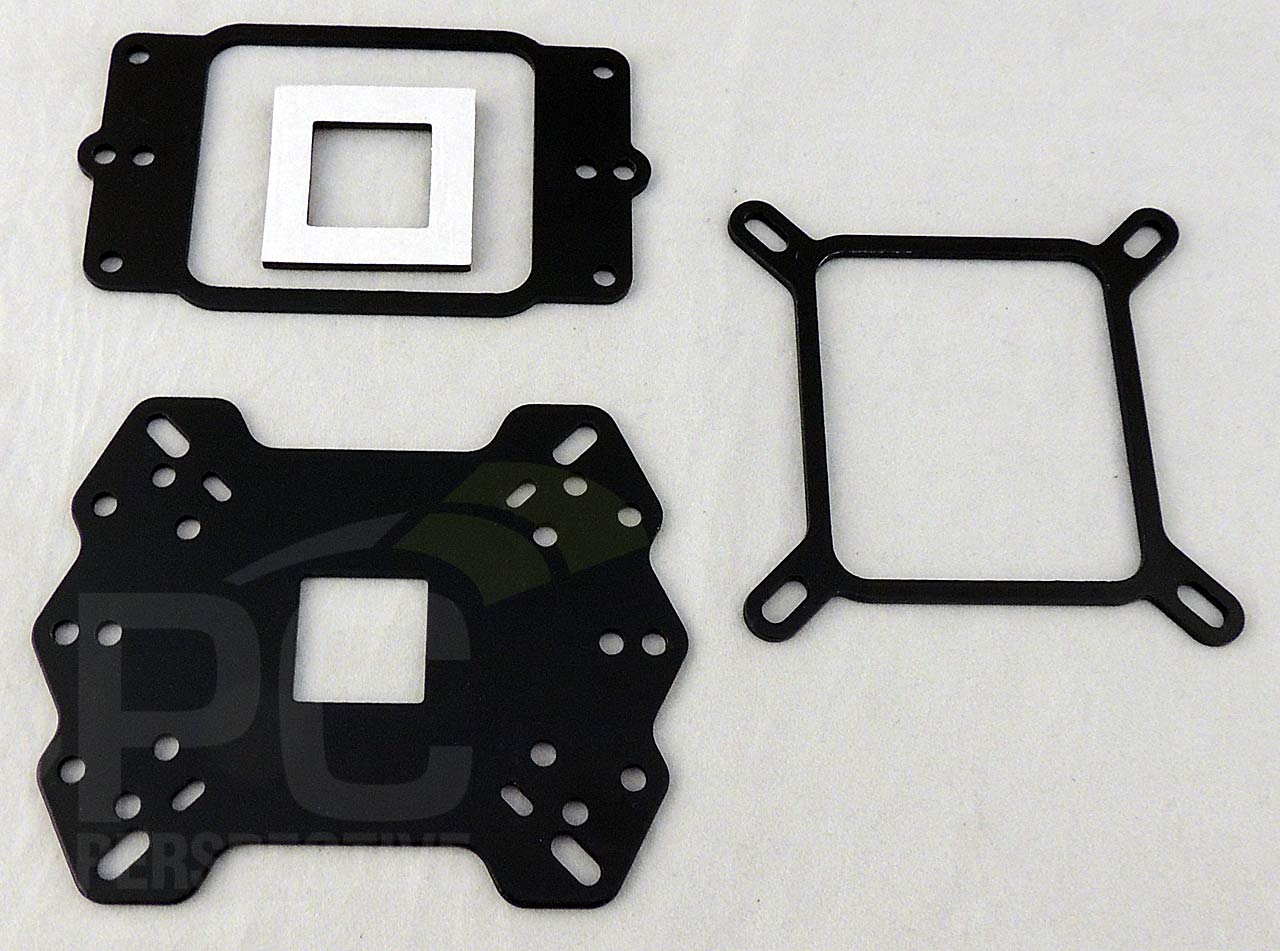 For mounting the CPU block, Alphacool included mounting hardware for all current AMD and Intel-based sockets. For Intel LGA115X and LGA2011 boards, the backplate is not required. The backplate is used for mounting to AMD-based boards. For AMD and Intel LGA115X boards, you thread the long hex screws through the boards back with it held in place by a wash and nut on the top of the board. For the LGA2011 boards, you use the included double-threaded poles by simply screwing in the smaller threaded portions directly to the CPU socket. 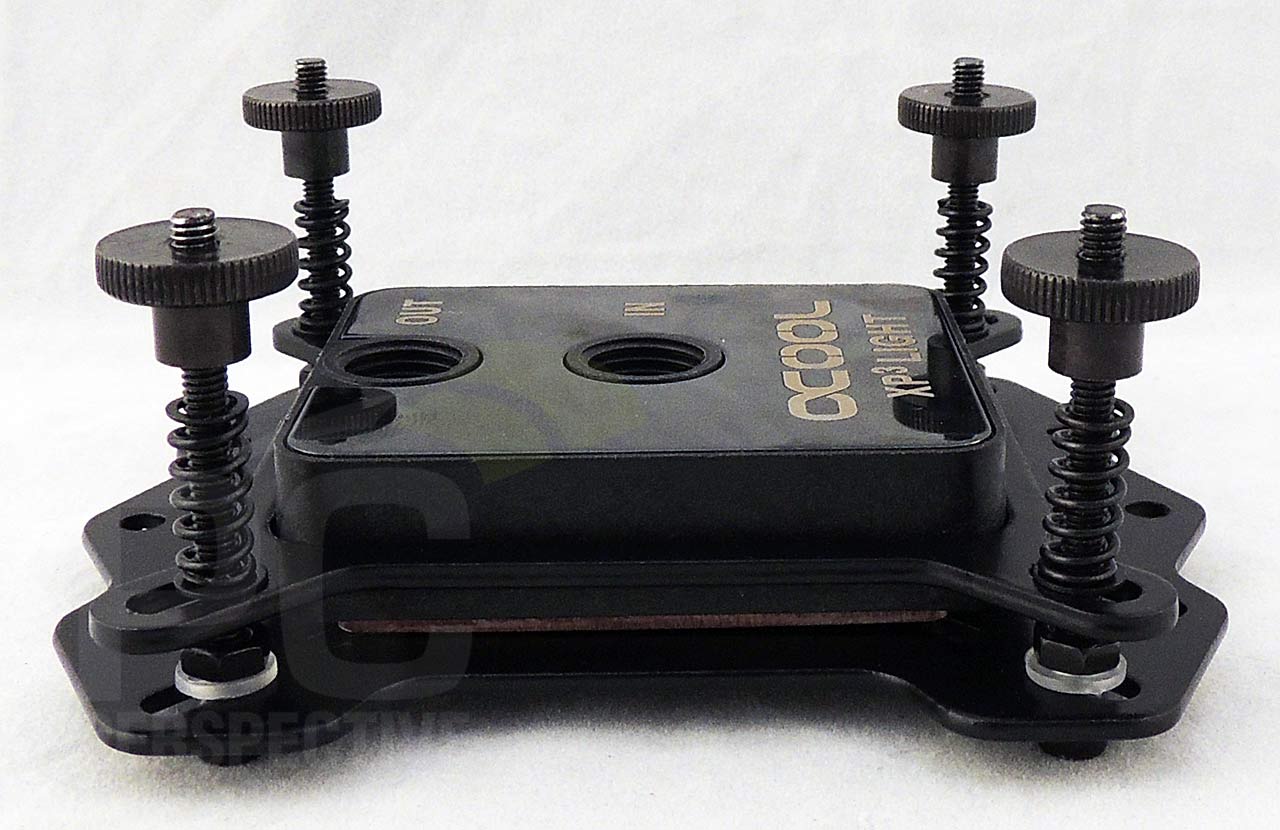 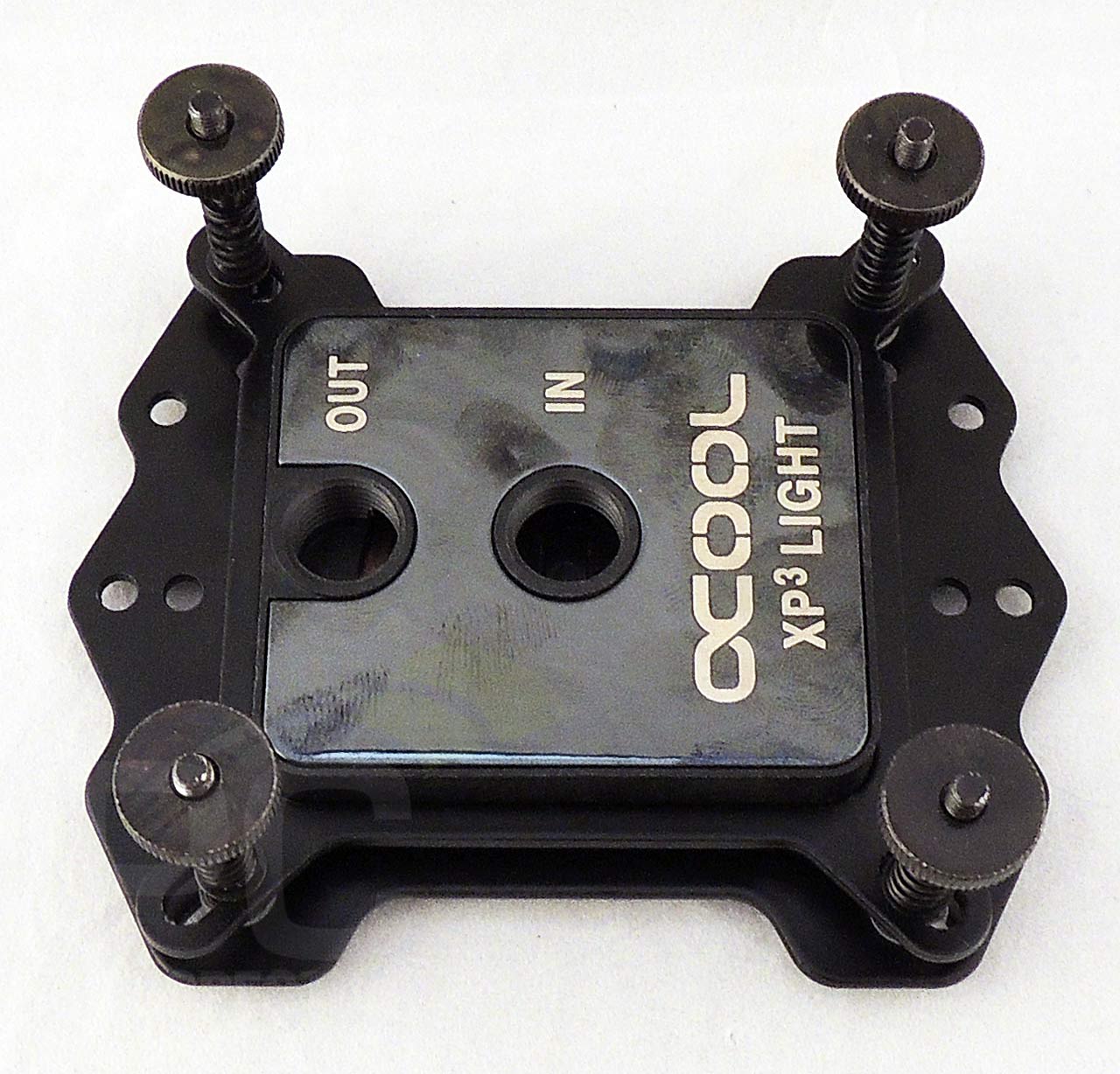 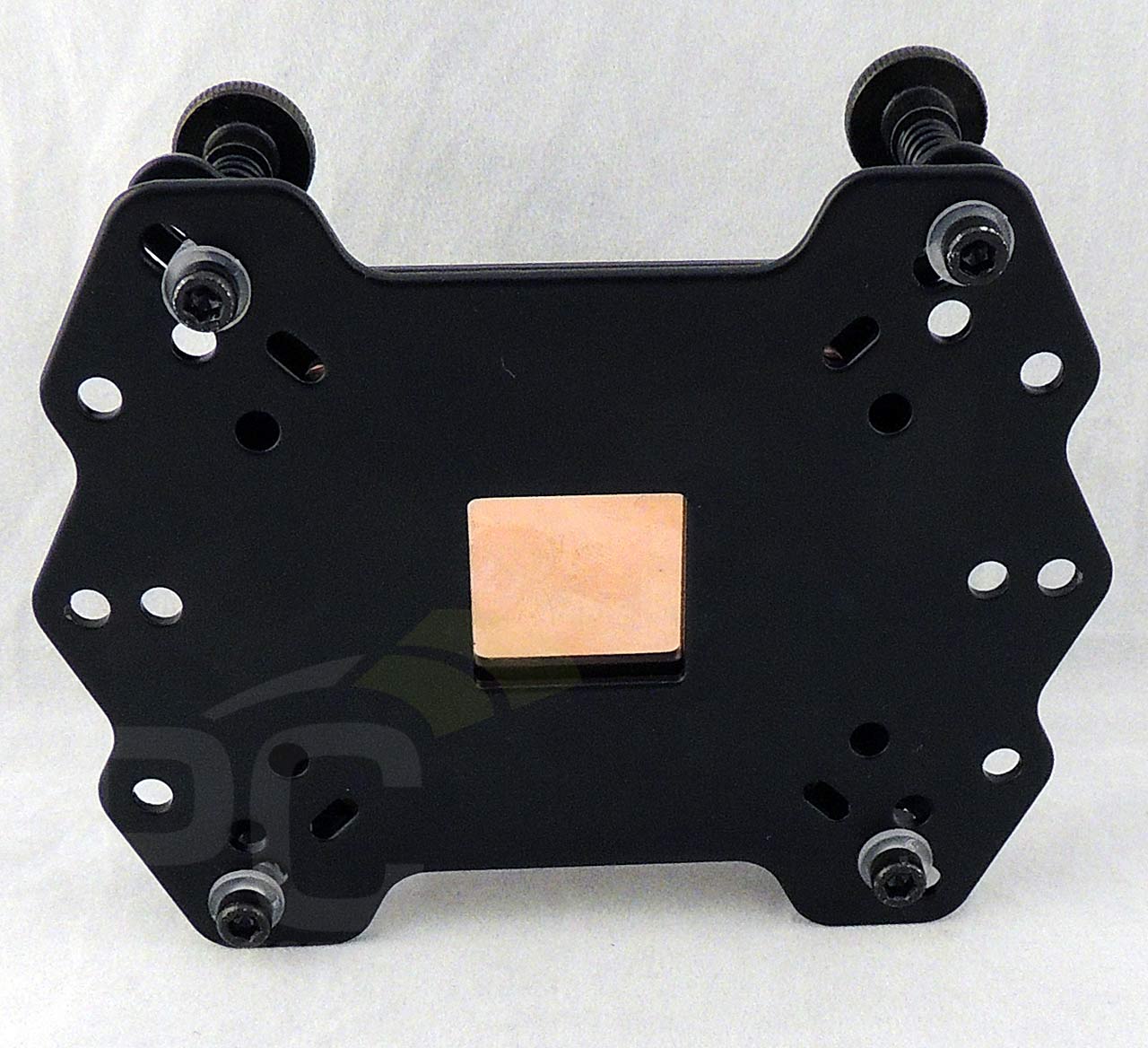 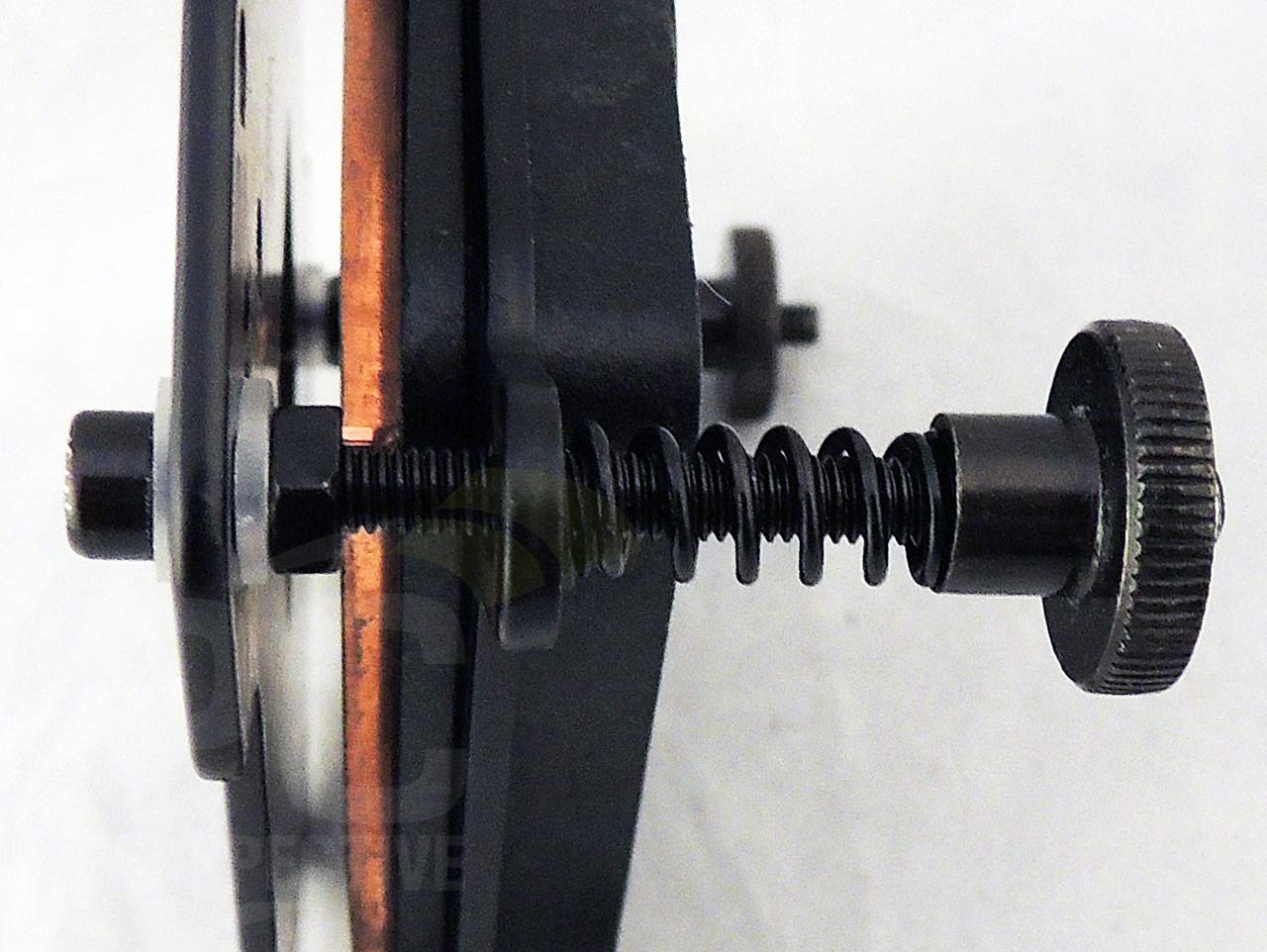 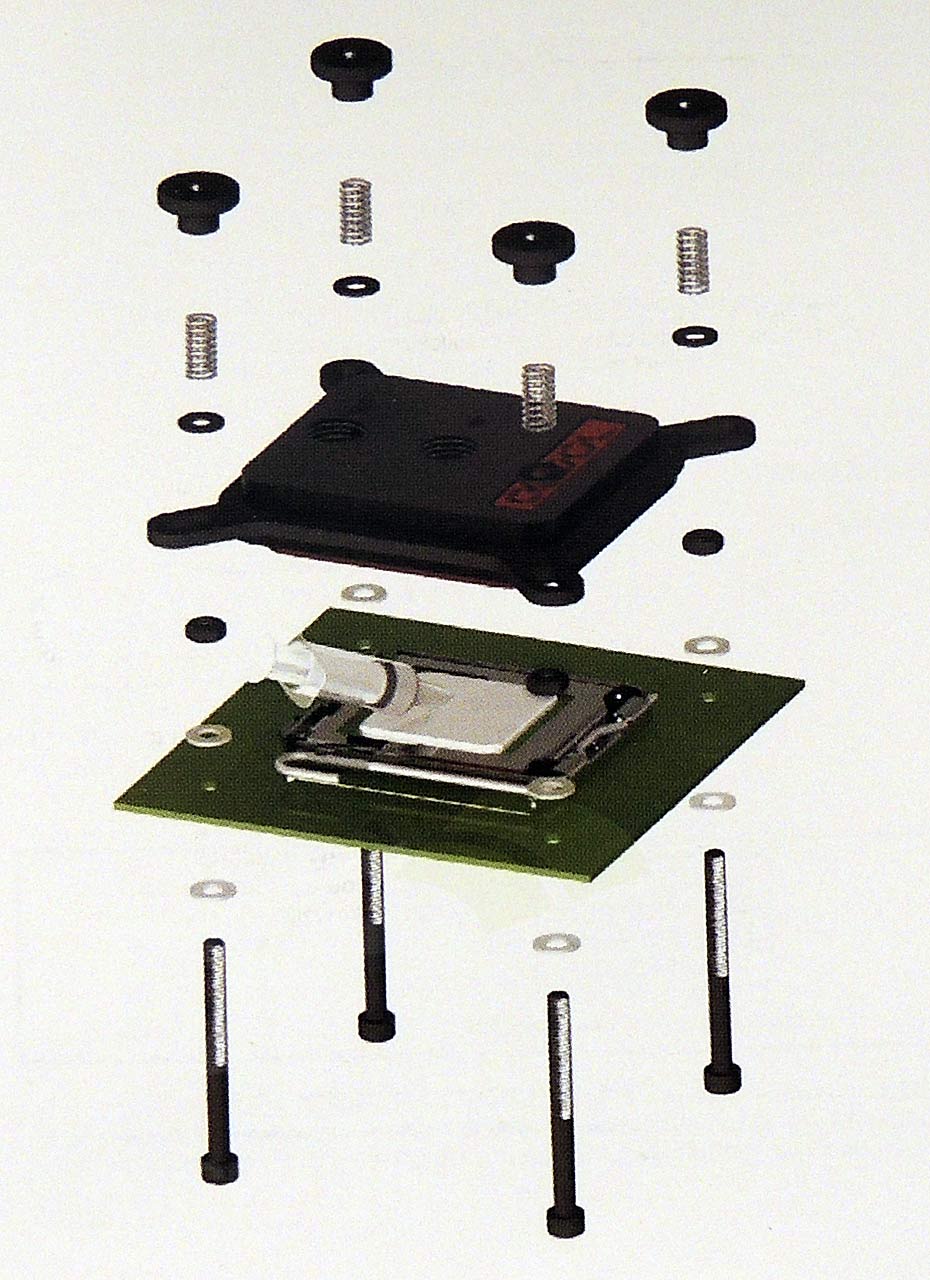 The hold down hardware consists of a washer, a spring, and a thumbscrew that go on after threading the four uprights through the mounting bracket on the CPU block. The washer protects the surface of the mounting bracket from scratches and binding with the retention spring with the thumbscrew holding the hole assembly in place. All parts are powder coated black to help blend with most board aesthetics. 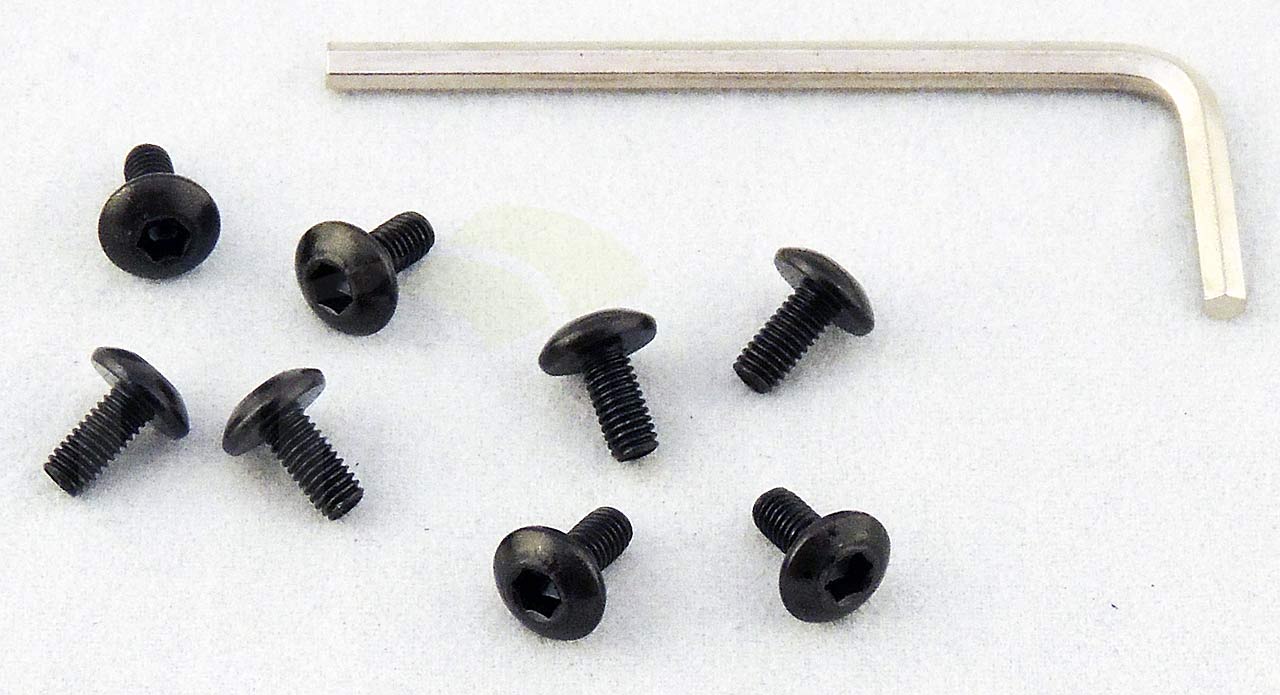 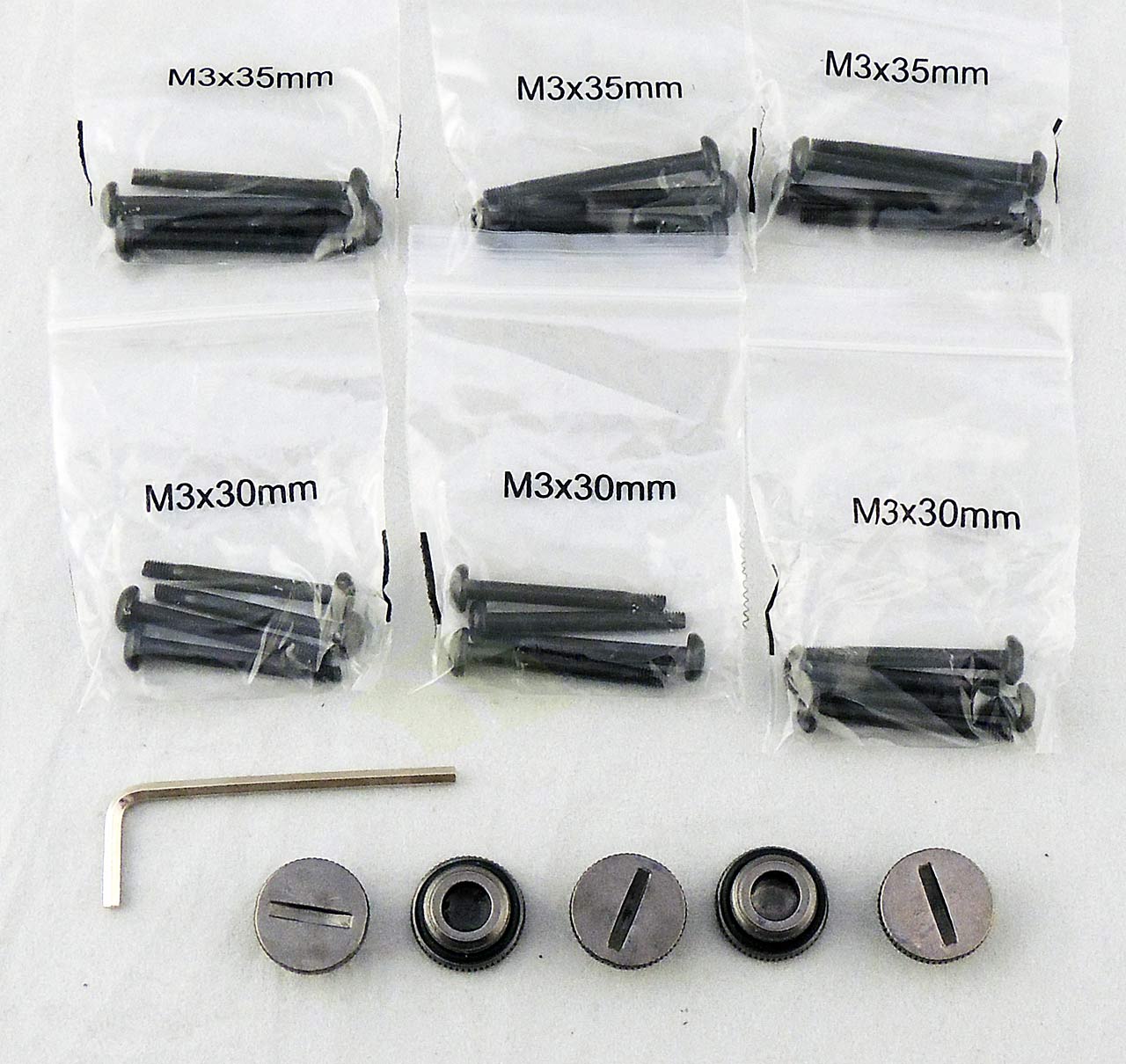 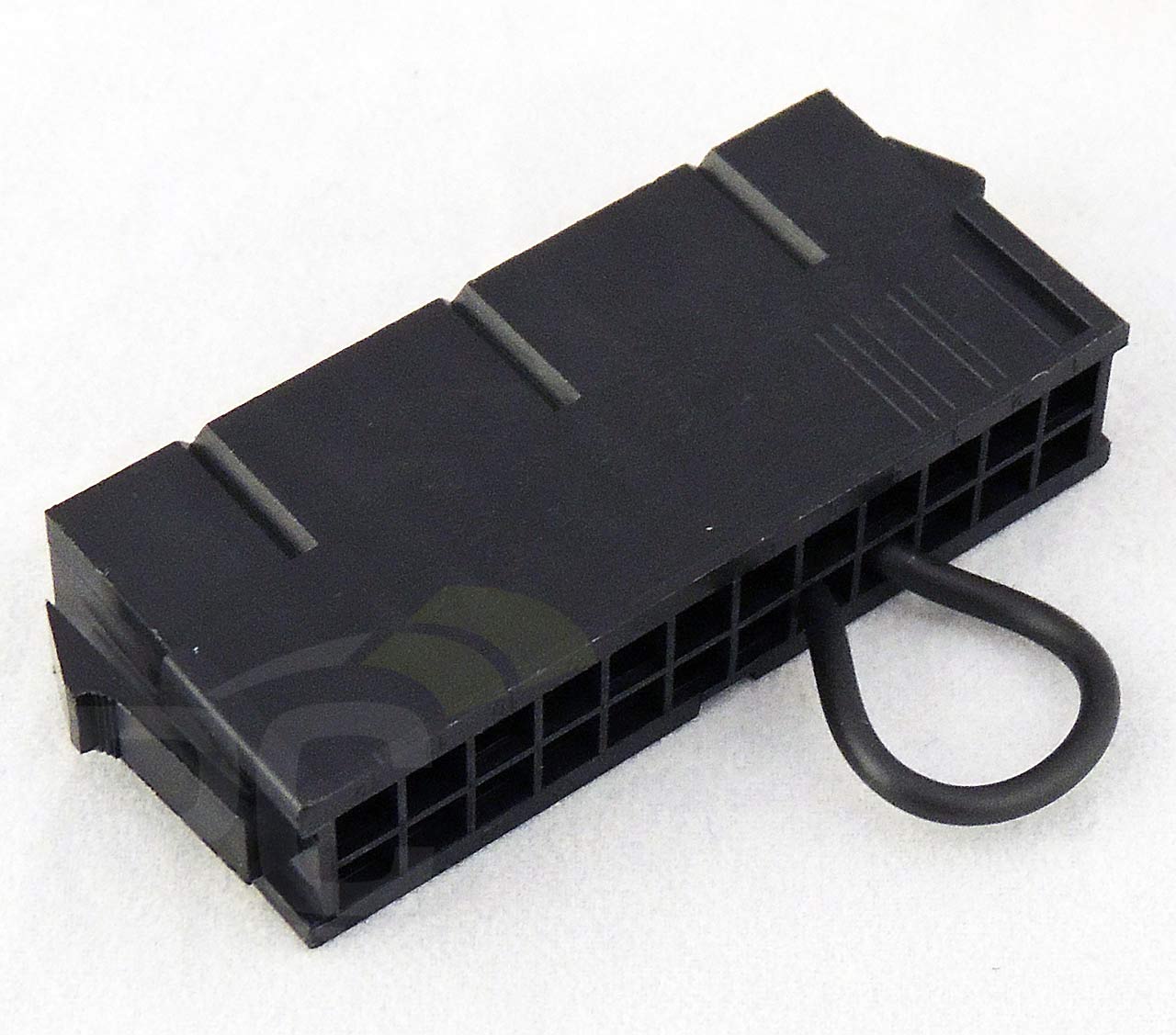 Bundled in with the CPU block is a tube of Alphacool's XPX-1 thermal paste with enough included for two or more uses. For mounting the radiator to the case, Alphacool included eight steel screws to affix the radiator directly to the case as well as two sets of 12 longer hex-headed screws for mounting the three included fans to the radiator. The 30mm screws are used to attach fans directly to the radiator while the 35mm screws are used for attaching the fans to the radiator through a case wall. Also included is an allen wrench for the fan screws as well as five metal caps for sealing the unused radiator ports. The included 24-pin power connector can be used to power on the PSU outside the system to leak test the constructed loop in a safe location (away from your motherboard and electronics). 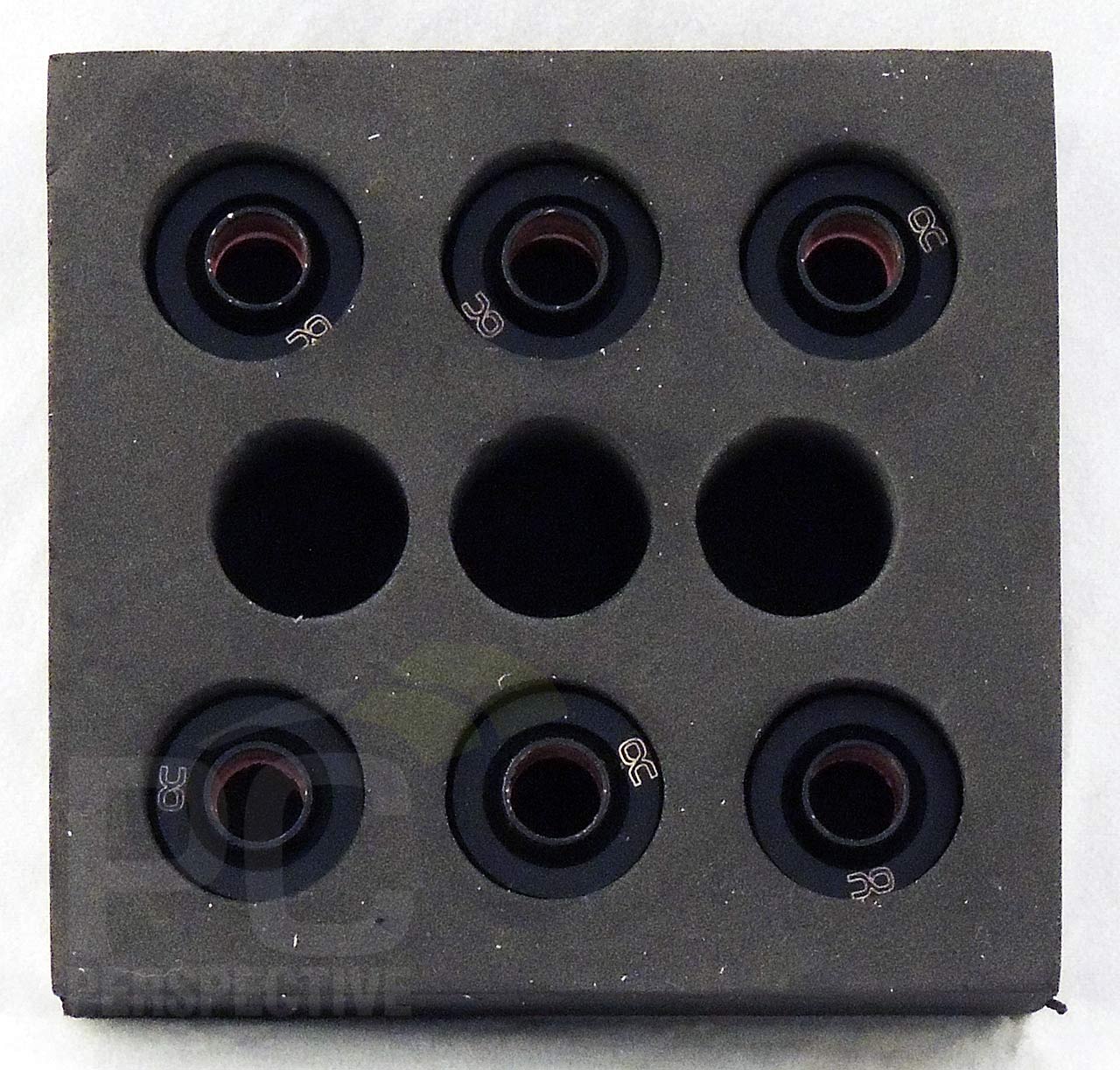 For connecting the components of the kit, six black-chromed 3/8" x 1/2" (10mm x 13mm) compression barbs are included with the kit. The outer compression ring is knurled for easy grip and stamped in the center smooth portion with the Alphacool corporate logo. 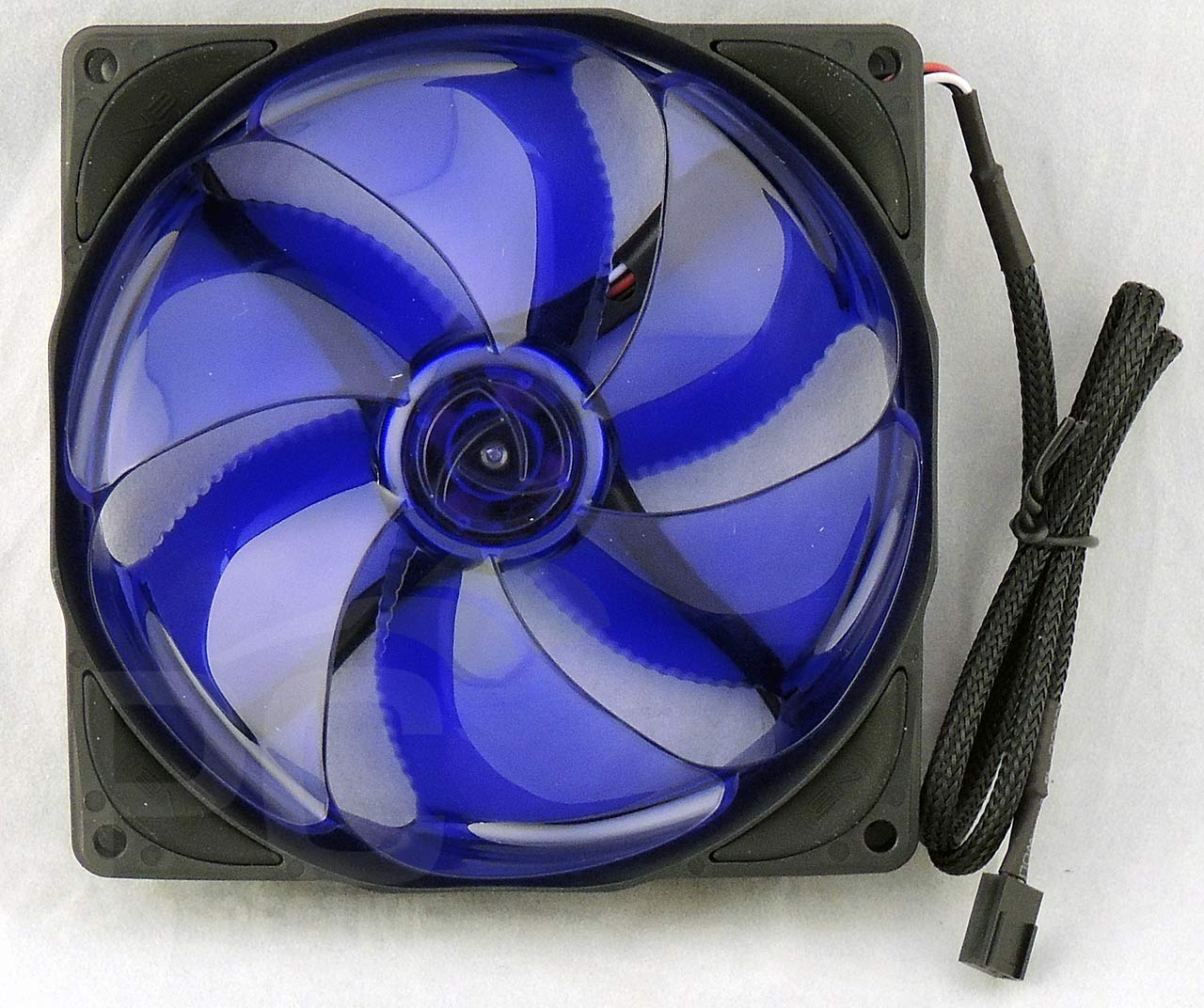 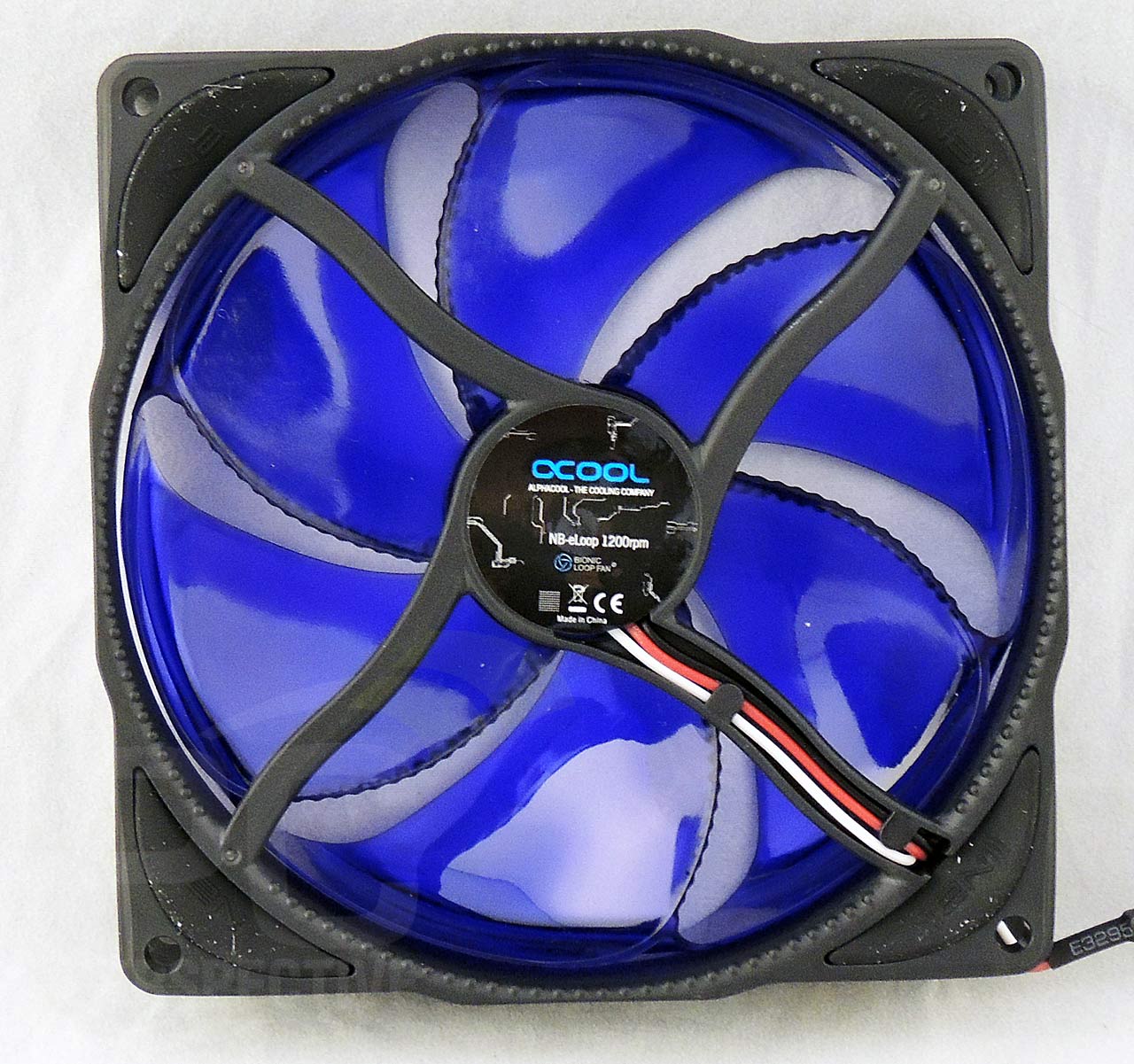 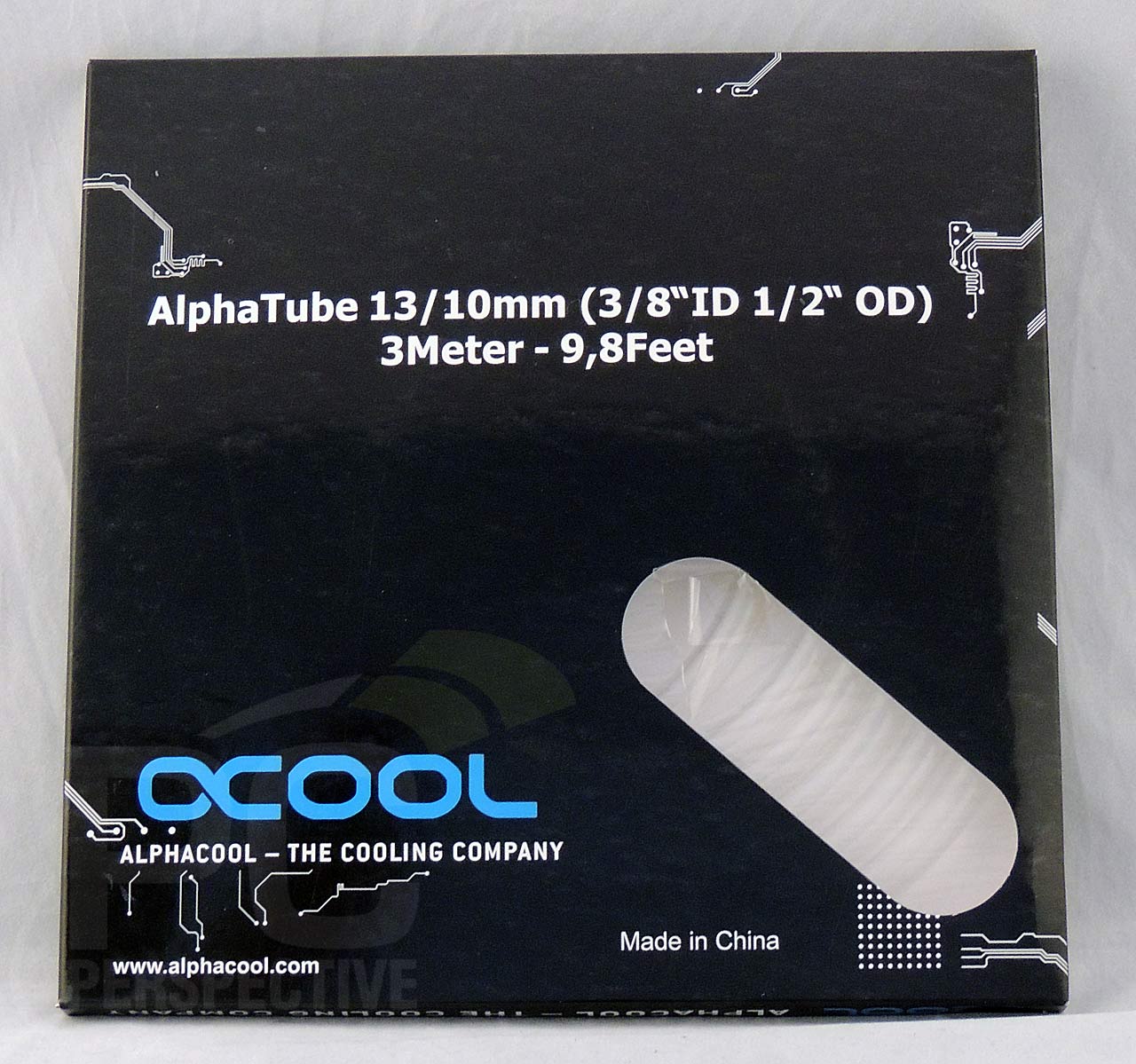 For connecting the radiator, reservoir, and CPU water block, Alphacool bundled in three meters of their clear, high-flex tubing. The provided tubing has an inner diameter of 3/8" (10mm) and an outer diameter of 1/2" (13mm).

Alphacool also included 1L of its Cape Kelvin Catcher clear coolant for use in the loop. The fluid has corrosion inhibitors and anti-fungal properties to protect your loop from breakdown or flow issues. I found that the included fluid was not sufficient to fill the loop when using the UT60 radiator and Repack dual-bay reservoir. I had to supplement the included fluid with distilled water to fill the cooling loop.

Cases and Cooling: The Return & More