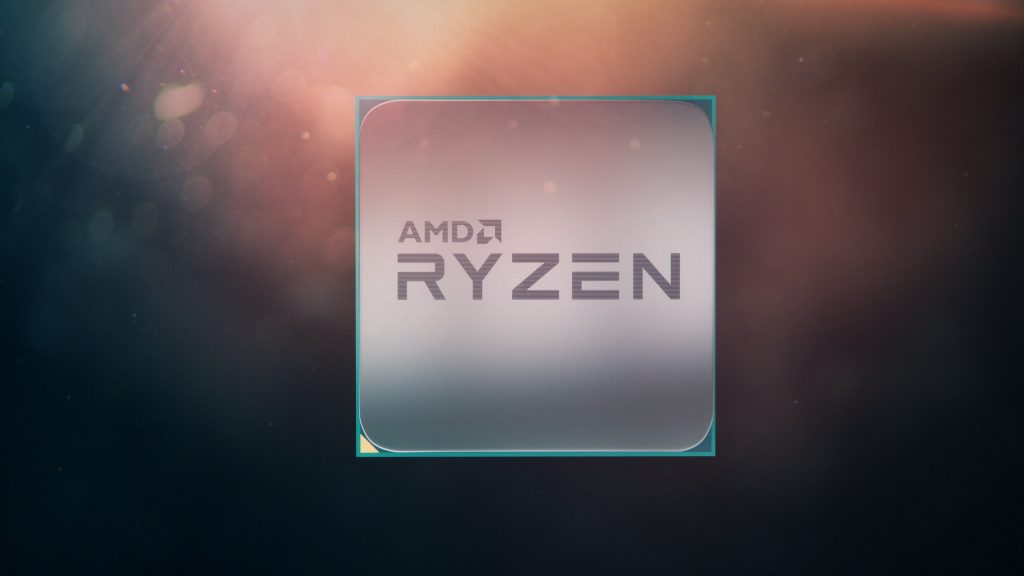 AMD recently announced a new AGESA update that will improve memory compatibility and add new memory and virtualization features that have been sorely missing from AMD’s new Ryzen platforms. The new AGESA 1.0.0.6 update has been distributed to its motherboard partners and will be part of updated BIOSes that should be out by the middle of June.

The AGESA (AMD Generic Encapsulated Software Architecture) code is used as part of the BIOS responsible for initializing the Ryzen CPU cores, memory controller, and Infinity Fabric. With the 1.0.0.6 update, AMD is adding 26 configurable memory options (including subtimings!) that were previously locked out or limited in the range of values users could set. The biggest change is in clockspeeds where AMD will now allow memory clocks up to 4,000 MHz without needing to adjust the CPU base clock (only the very high-end motherboards had external clock generators that allowed hitting higher than 3200 MHz easily before this update). Additionally, when overclocking and setting clockspeeds above 2667 MHz, users can adjust the clockspeeds in increments of 133 MT/s rather than the currently supported 266 MT/s increments. Also important is that AMD will allow 2T command rates with the new update (previously it was locked at 1T) which improves memory kit compatibility when pushing clockspeeds and/or when running in a four DIMM configuration rather than 2 stick configurations (2T is less aggressive). These changes are especially important for overclocking and, in addition to all the other knobs that will become available, dialing in the highest possible stable clockspeeds. Reportedly, the updated AGESA code does improve on memory kit compatibility and support for more XMP profiles, but the Ryzen platform still heavily favors Samsung B-die based single rank kits. In all, it sounds like there is still more to be done but the 1.0.0.6 update is going to be a huge step in the right direction.

Beyond the memory improvements AMD is also adding support for PCI Express Access Control Services which will improve virtualization support and allow users with multiple graphics cards to dedicate a card to the host and another card to the virtual machine.

ASUS and Gigabyte have already rolled out beta BIOSes for their high-end boards, and other manufacturers and motherboards should be getting beta update’s shortly with the stable releases based on the new AMD code being available next month. I am very interested to see Ryzen paired with 4GHz memory and how that will help gaming and everyday performance and improve things in the Infinity Fabric and CCX to CCX latency department!

A new roll your own phone initiative; this time with less vapourware? 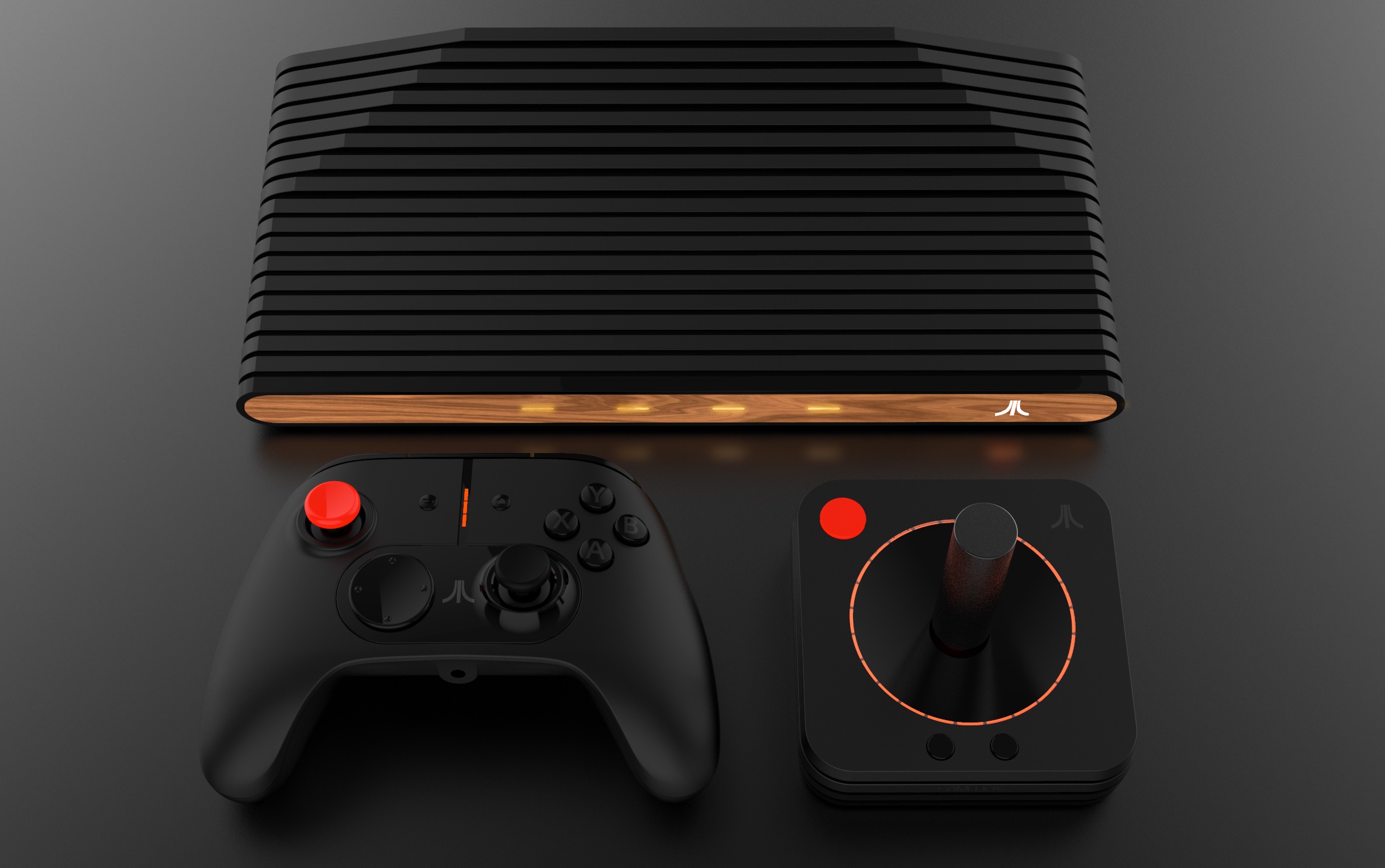 The Atari VCS is delayed again, but you might not be as mad about it as you think 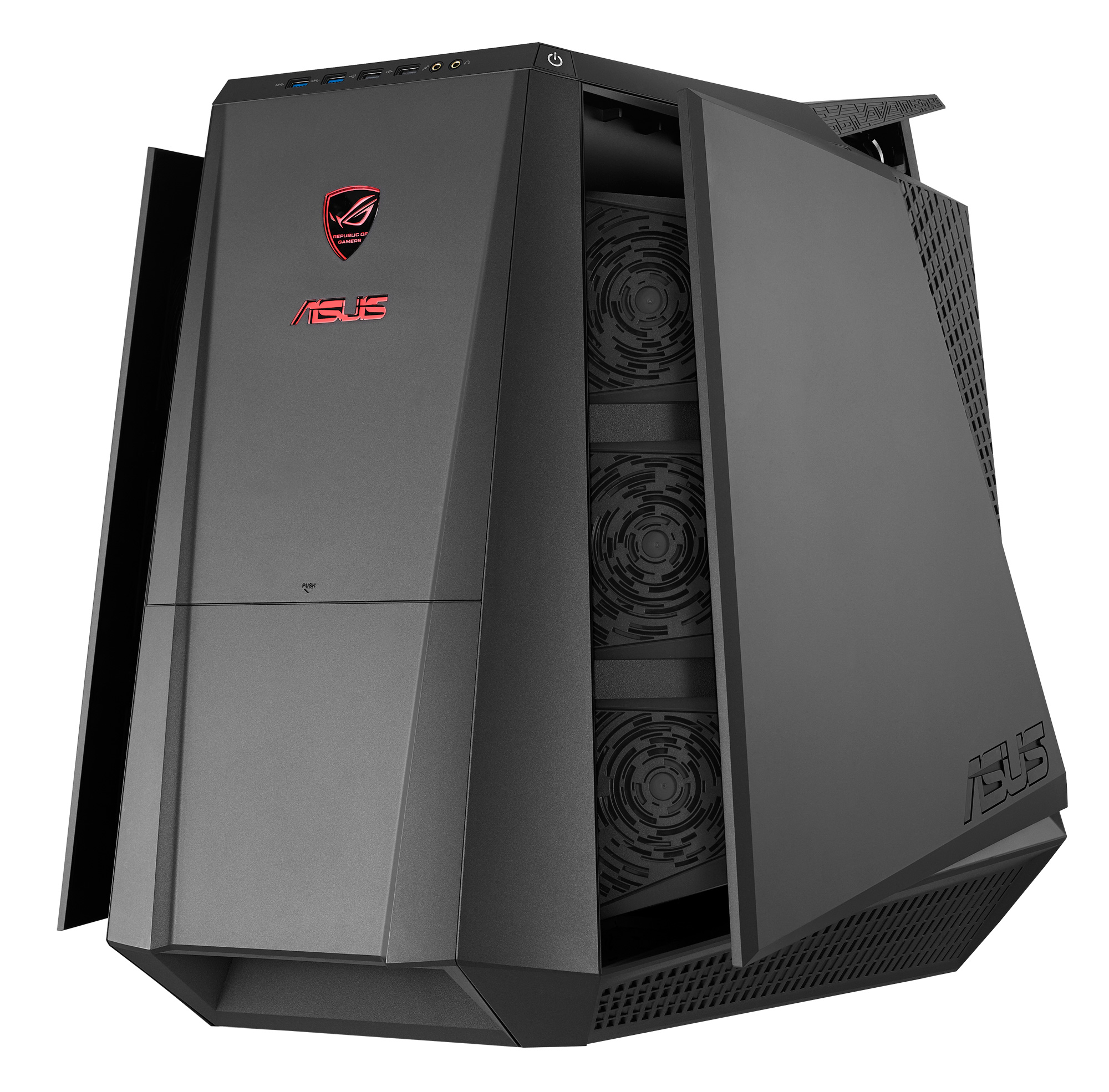