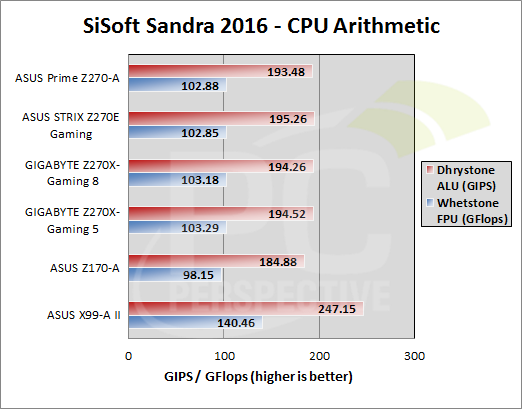 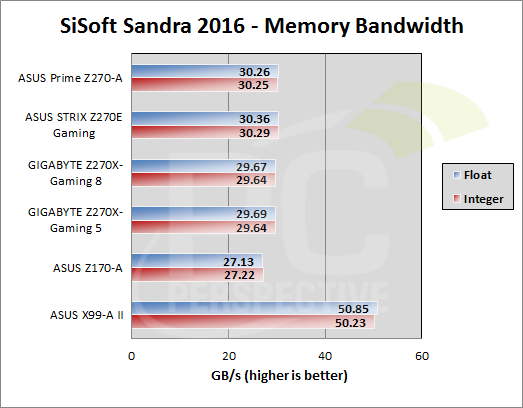 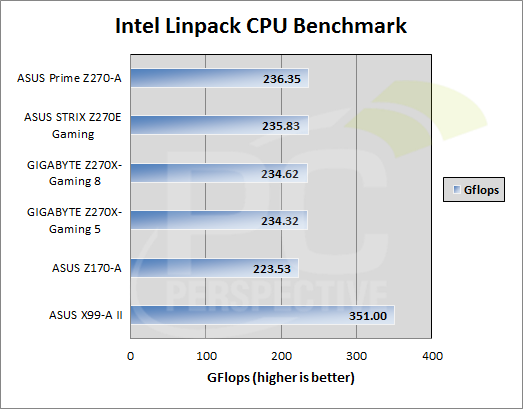 This CPU torture test is a proven method for identifying possible issues with the CPU to motherboard interface layer. The Prime Z270-A motherboard again matches performance with the other Intel Z270 type systems, further demonstrating the board's optimal design and implementation. 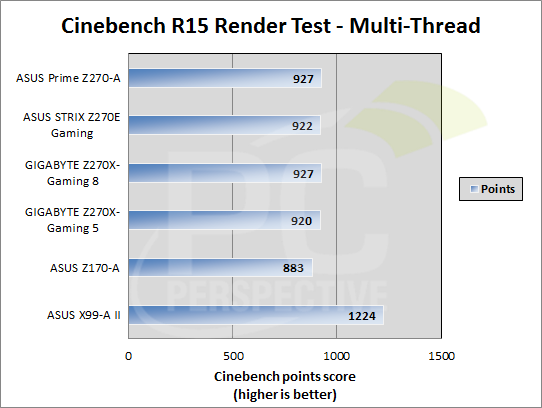 Again, the Prime Z270-A motherboard performs well in this multimedia benchmark, easily matching performance with the other Z270-based systems. 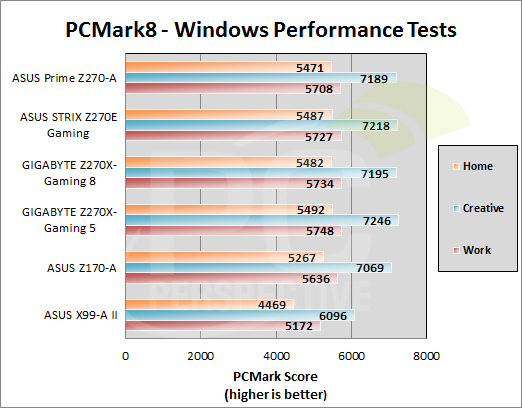 Again, the Prime Z270-A motherboard manages a strong showing in this multimedia workload-type benchmark, managing to easily match performance with the other Intel Z270-based systems. 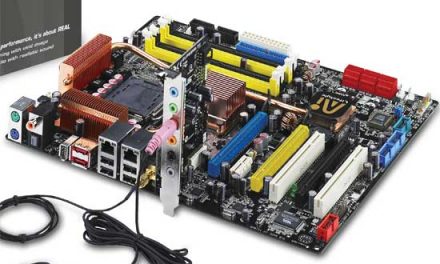 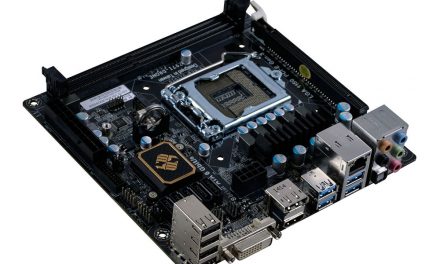 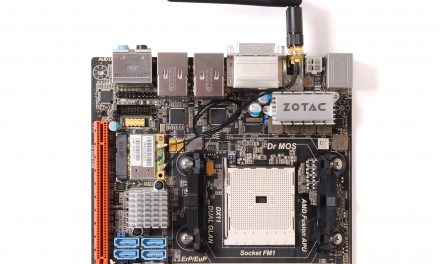