Playback using the app provided test sounds and audio test tracks was clear and distortion free with the 7.1 speaker setup going through the integrated analogue audio ports. Note that the side channel output must be attached to the Line-In port when audio is set for 7.1 speaker output.

Listening tests using the selected audio tracks were performed with a Kingston HyperX Cloud Gaming audio headset as well as a 5.1 speaker setup to exercise the subsystem's audio fidelity. In both cases, audio reproduction was clear and distortion-free with little quality difference between the listening sessions. Note that the DTS processing settings must be enabled through the Realtek control panel applet for music to be played through all speakers in any mode above stereo mode.

Audio pickup was distortion free without Microphone Boost enabled, but was best with a recording volume of 75%. The audio subsystem required no tweaking of the Microphone Boost settings for usable audio recording. Also, there was no quality difference between audio pickup in normal mode and with the Noise Suppression and Accoustic Echo Cancellation functionality active. 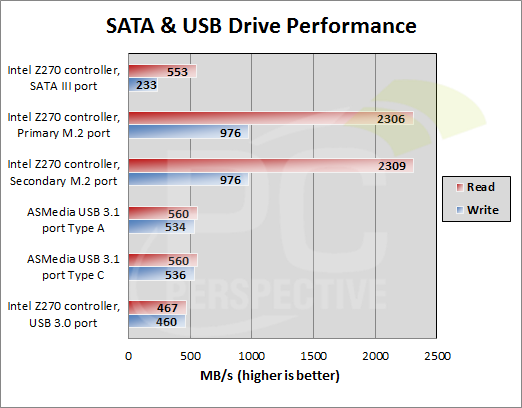 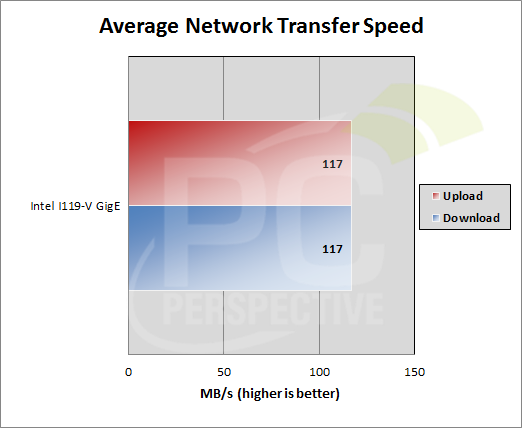 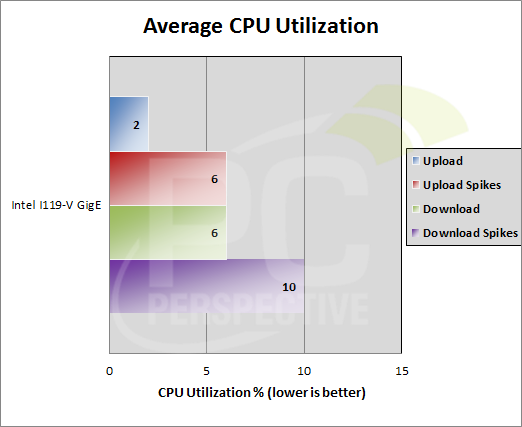 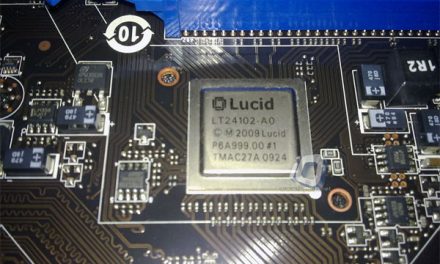 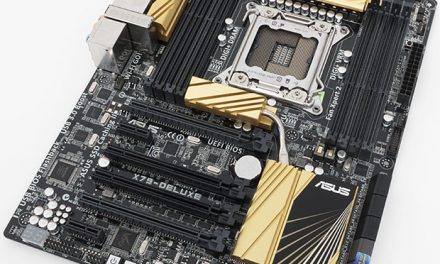 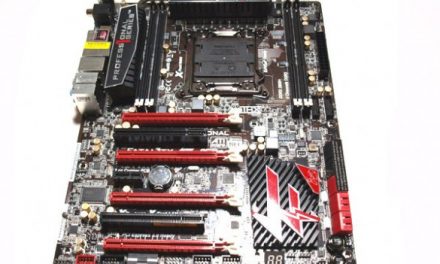 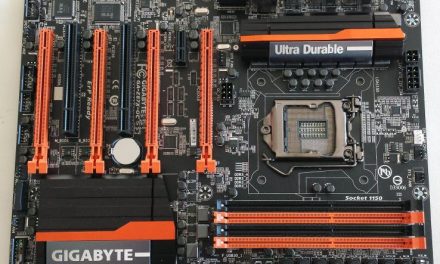