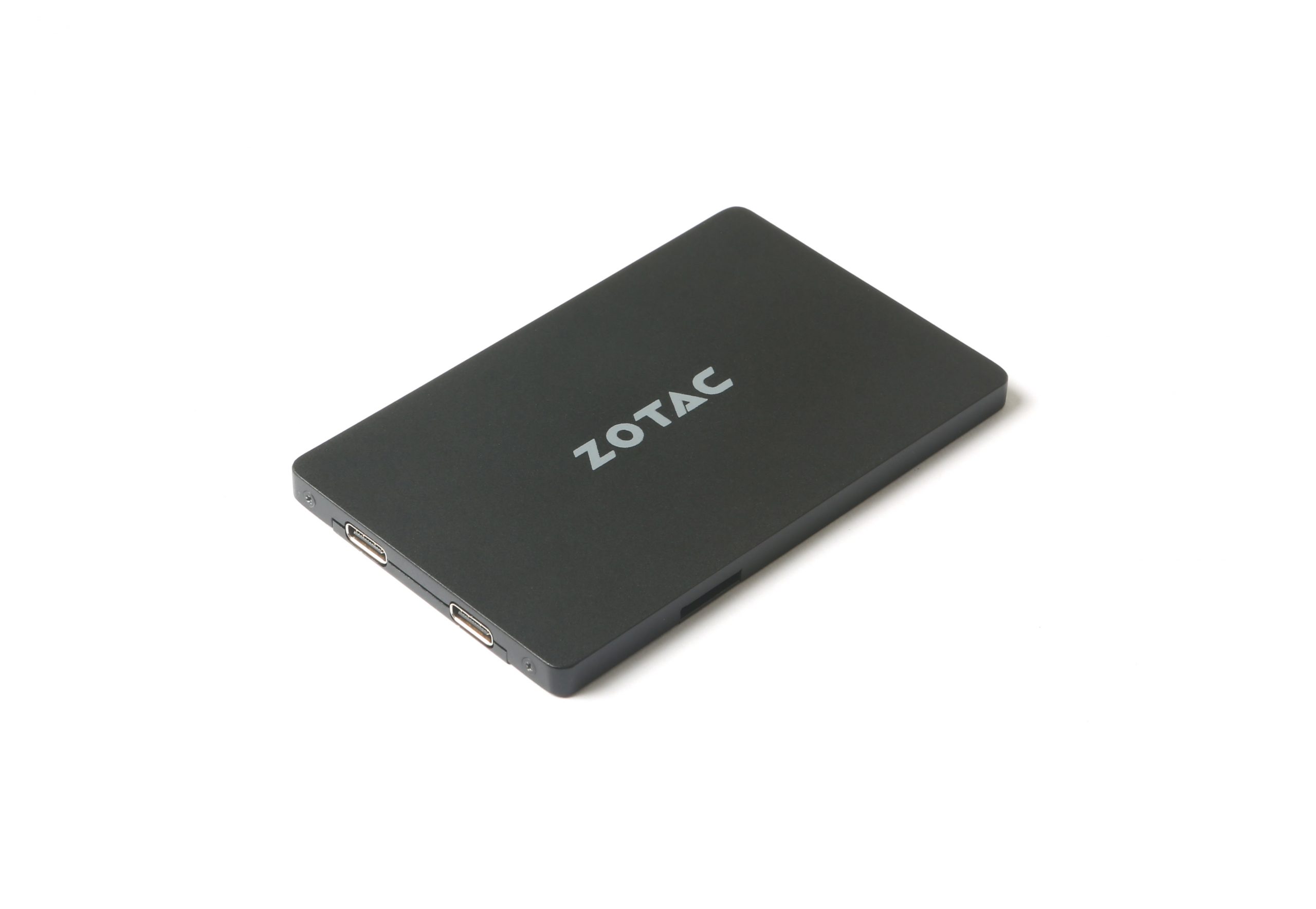 Zotac is announcing two new additions to their line of mini PCs: the ZBOX Pico PI225 and the ZBOX Pico PI335. There’s not a whole lot of information about specifications and other details, but they are both passively cooled.

The main difference between the two that one is smaller, but the other has more video connectivity. The ZBOX Pico PI225 is listed as the thinnest ZBOX that has ever been made, and it is capable of powering a single display at up to 4K resolution. Judging by the photos, it looks about SSD sized. The ZBOX Pico PI335 is bigger, but it has the ability to power two displays at up to 4K resolution. 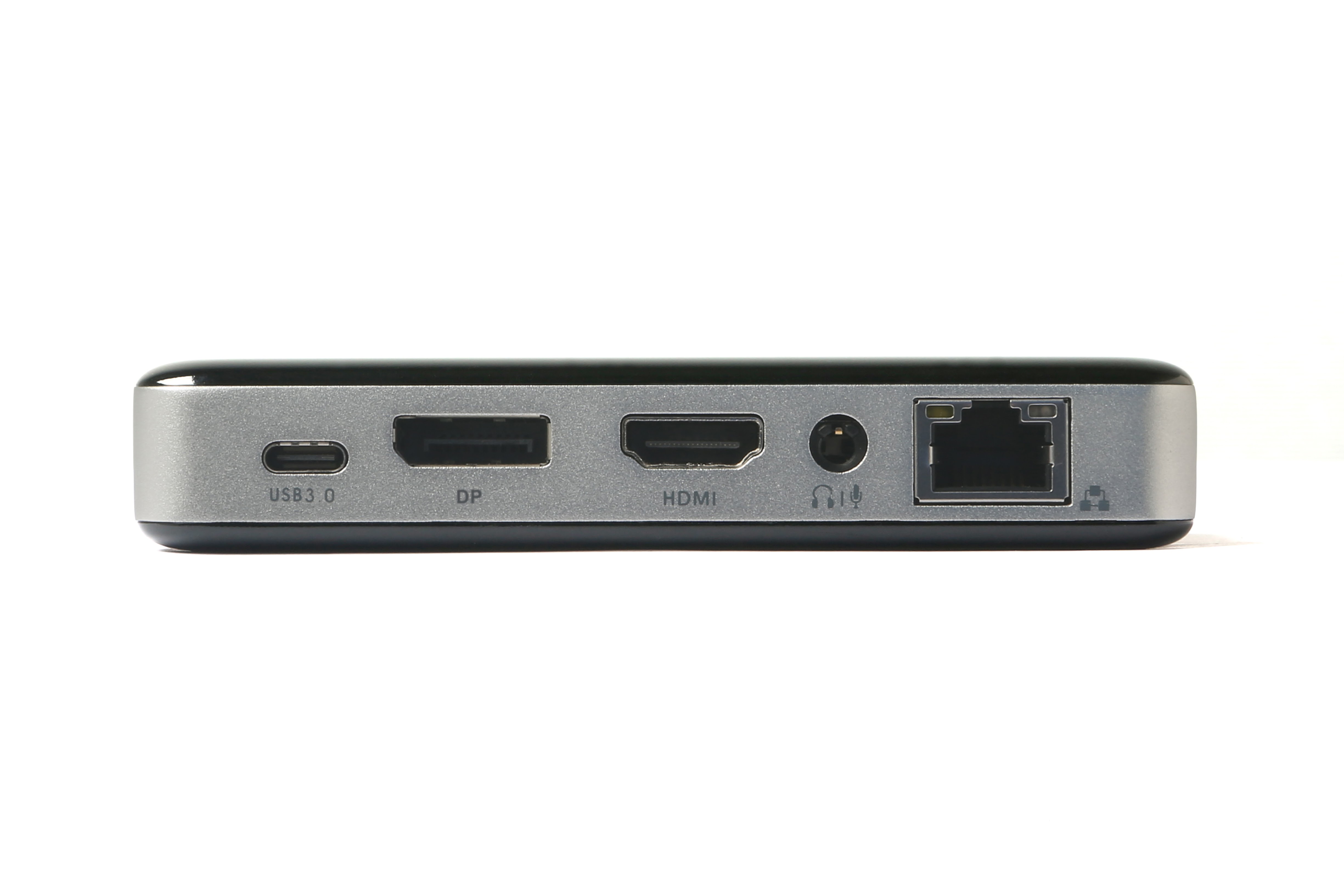 Zotac has not yet released pricing or availability info. 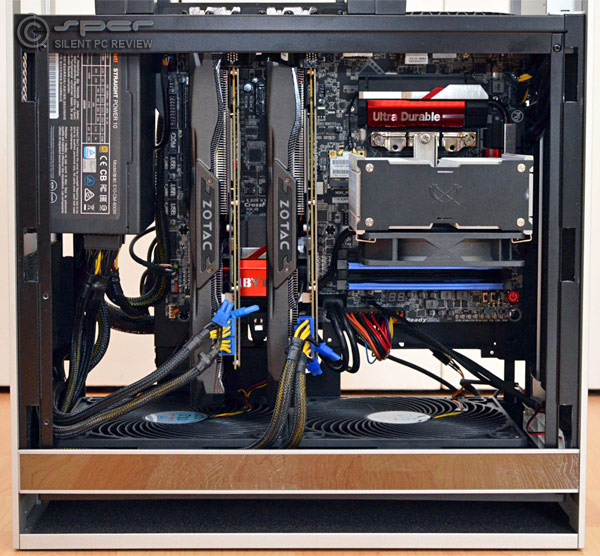 Dual GPUs can still be quiet 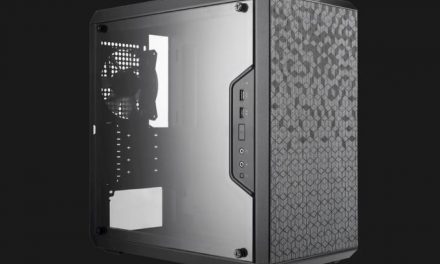 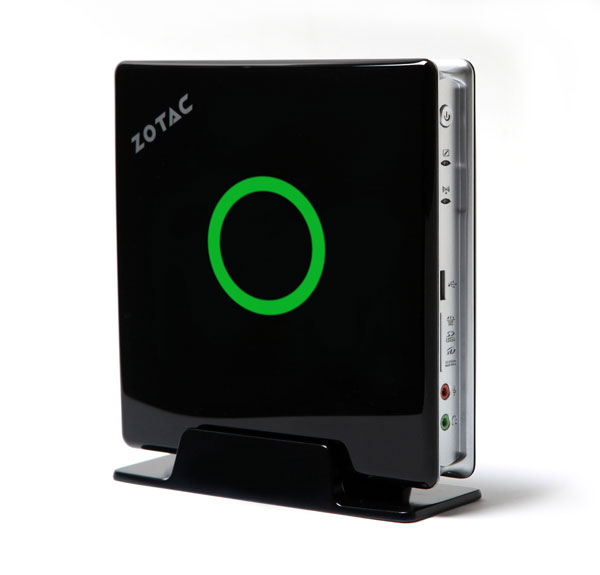 Atom versus Zacate, a nettop showdown