The current series of EK Cooling waterblocks for Pascal based GPUs, up to and including the new Titan X are being replaced with a new family of coolers.  The new GTX FE water blocks will be compatible with the previous generation of backplates, so you can do a partial upgrade or keep an eye out for discounts on the previous generation.

These new coolers will fit on any Founders Edition reference card, from GTX 1060's through to the Titan X, currently that count stands at 106 unique graphics cards so your card is likely to be compatible.  You can choose between four models, a plain design, one with acetal, one with nickel and one with both acetal and nickel, whichever one you choose it will still run you 109.95€/$125USD 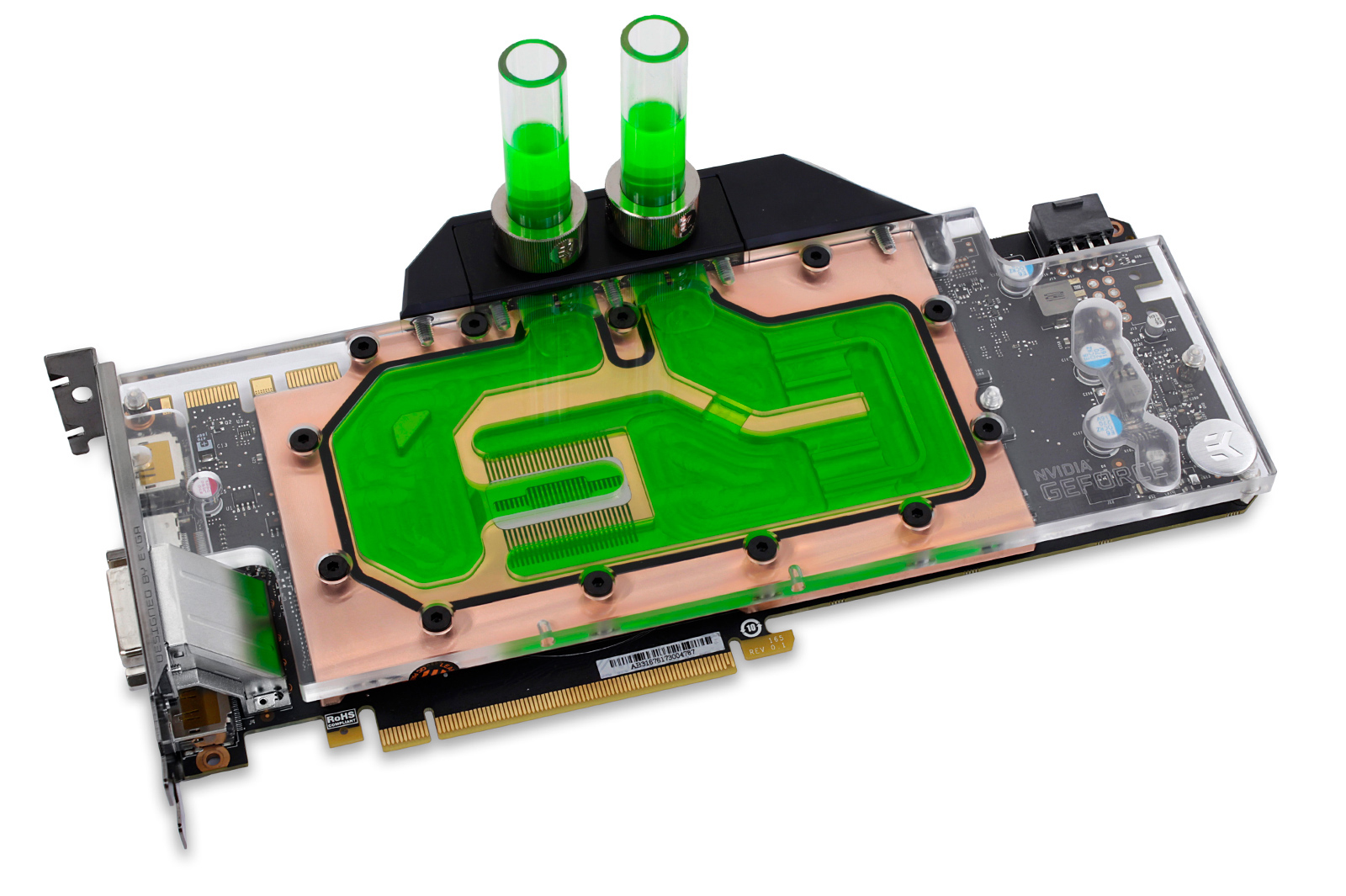 Full PR is below.

All current GeForce GTX 10×0 / TITAN X Series of water blocks are going to be discontinued after the stock runs out and FE blocks come as a complete replacement. FE blocks are designed to fit all reference design Founders Edition NVIDIA GeForce GTX 1060, 1070, 1080, 1080 Ti, Titan X Pascal and Titan Xp based graphics cards. The current compatibility list rounds up a total of 106 graphics cards that are on the market, but as always, we recommend that you refer to the EK Cooling Configurator for a precise compatibility match.

Availability and pricing
These water blocks are made in Slovenia, Europe and are available for purchase through EK Webshop and Partner Reseller Network. In the table below you can see manufacturer suggested retail price (MSRP) with VAT included.