Glowing RAM from G.Skill to match all your other RGBs 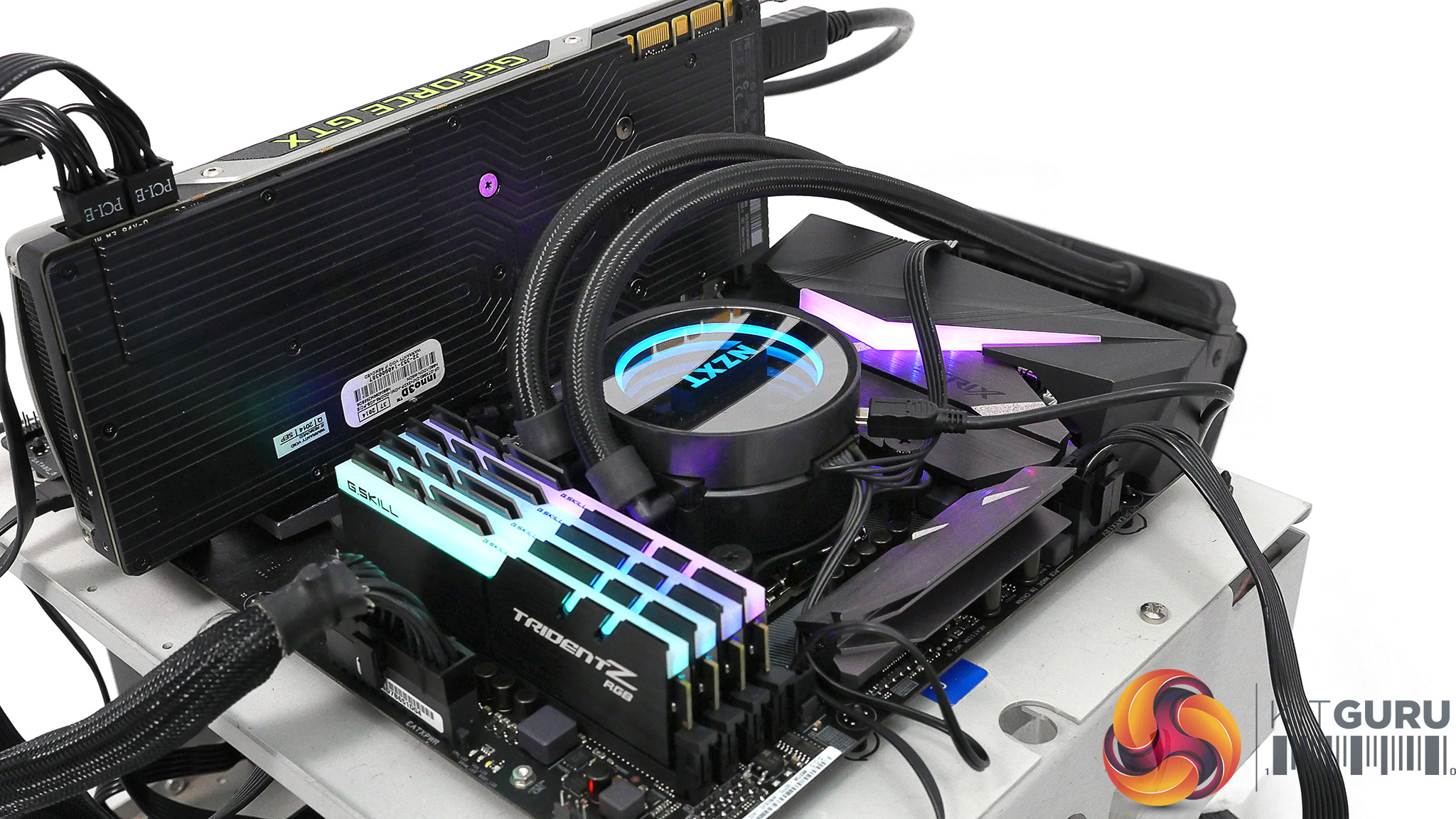 What is the point of light emanating from all of your components from keyboard to PSU if your RAM doesn't match?  G.Skill realized this is a pressing issue on the minds of enthusiasts everywhere and infected their Trident Z RAM with RGB-itis.  The four modules in this 32GB kit have a total of 16 LEDs which can glow together or separately using the G.Skill control utility, which is still in Beta and caused some minor headaches for Kitguru.  You can see the lights here, as well as some benchmarks if you are more into that kind of thing.

"Take a really close look and you will see the G.Skill logo is carried on a plastic diffuser that covers the LEDs, instead of the aluminium heat spreader, however that is the only clue that this DDR4 memory packs four RGB LEDs on each module." 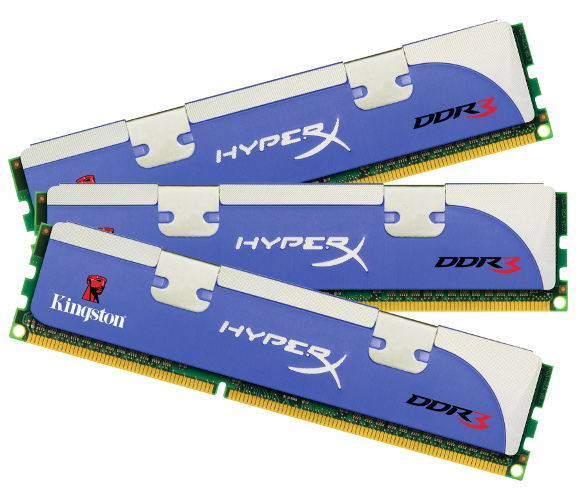