The primary focus of this article is to compare the relative performance of each mesh networking system, but we'll first take a brief look at the design differences of each system and the initial setup process. 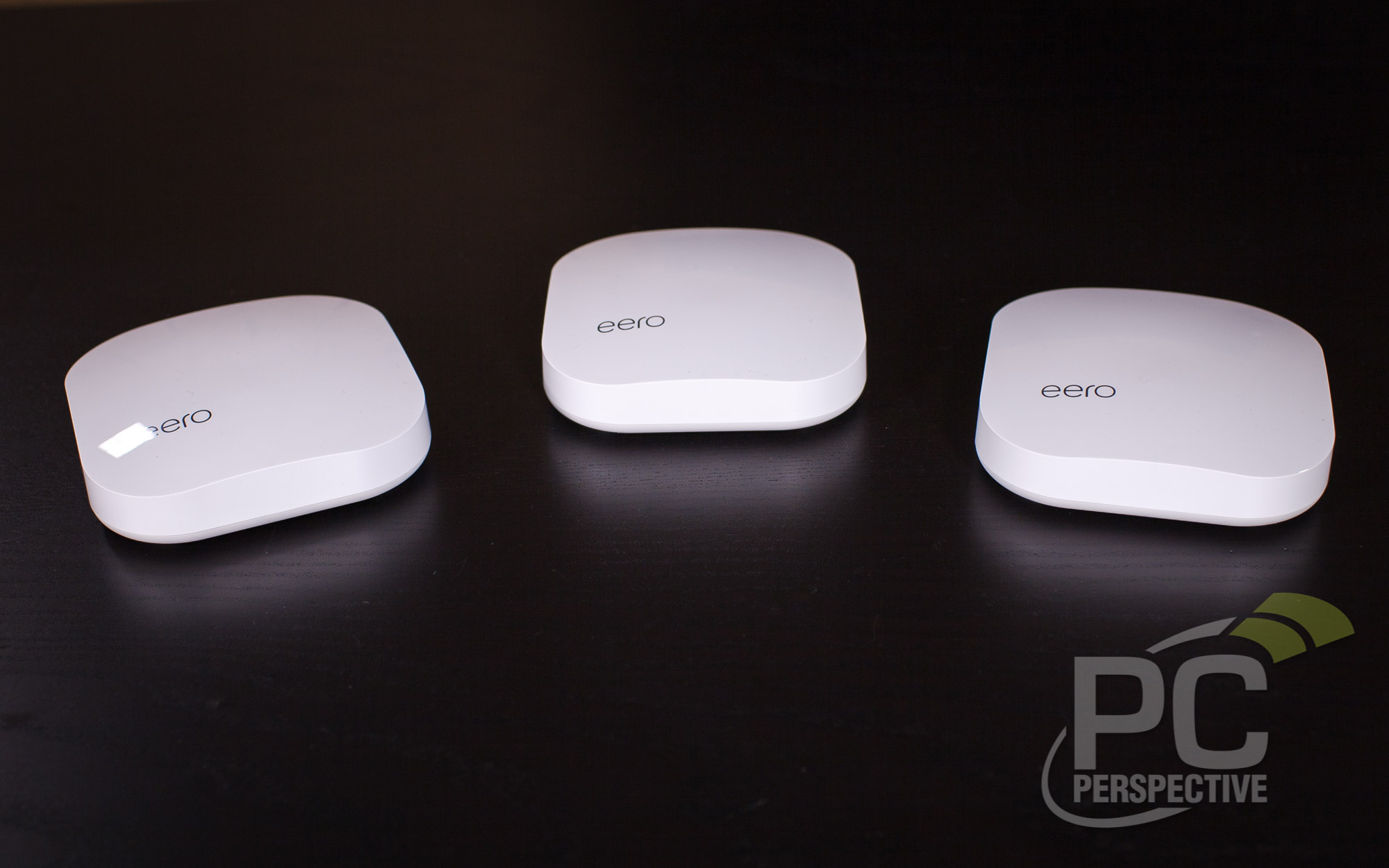 The mesh access points for both eero and Google Wi-Fi are identical, which means you can select any unit as your main router. Each eero unit has two Gigabit Ethernet ports. When setting up your primary access point, you can plug your modem into either port and it will automatically detect the Internet connection and configure that port as your WAN connection. The other port can be used as a standard LAN port to connect wired devices or a network switch. You can also use the Ethernet ports on your wirelessly-connected mesh access points to connect an Ethernet-only device to your network. The connection between this device and your primary router will still be limited by that wireless hop between the access points, but it gives you a method of connecting older devices which lack Wi-Fi capability, such as A/V receivers or game consoles. 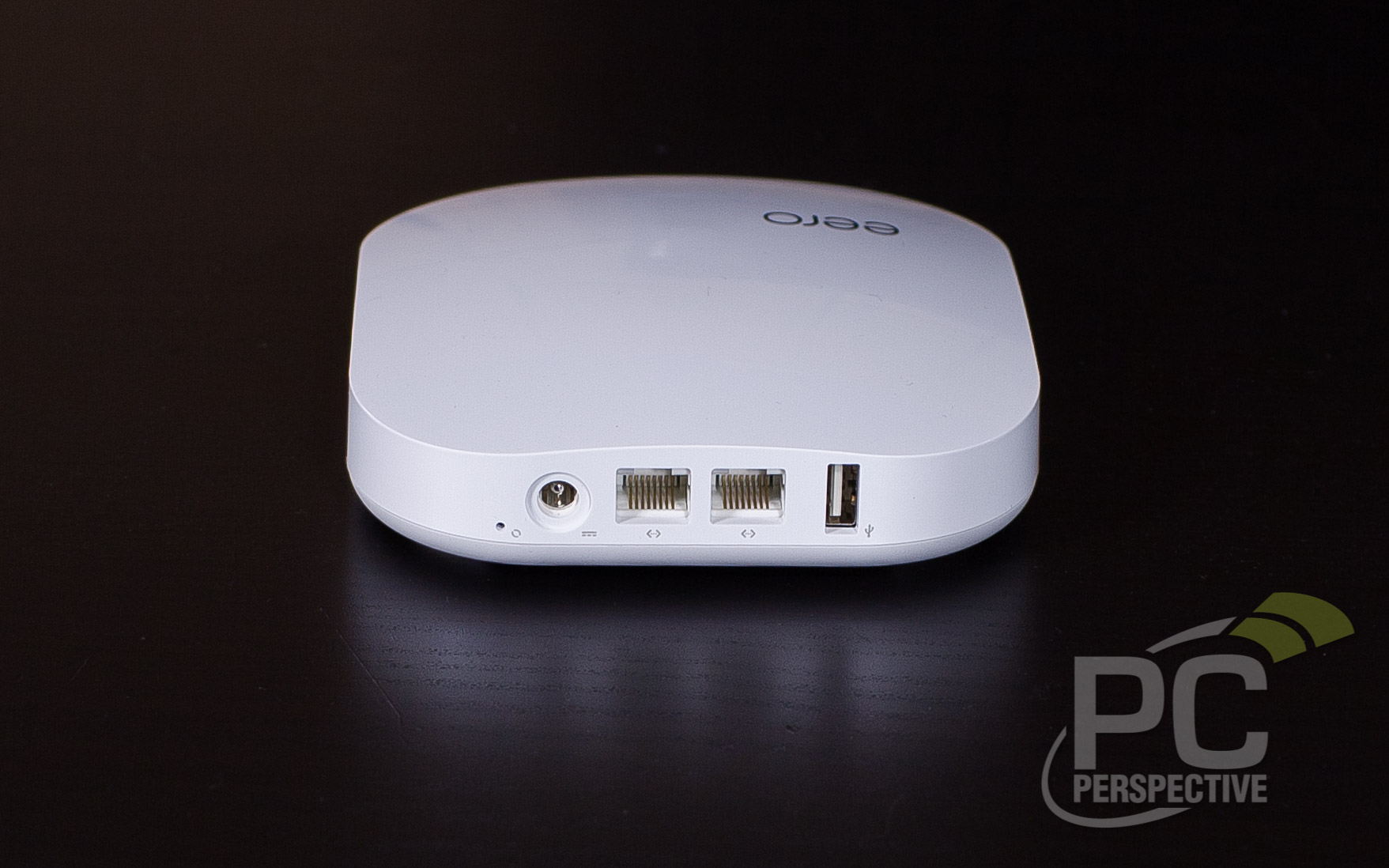 Each eero also sports a USB 2.0 port, but it is currently limited to "diagnostic purposes" so you won't be able to connect a USB printer or hard drive, although such functionality may be added via a future firmware update. 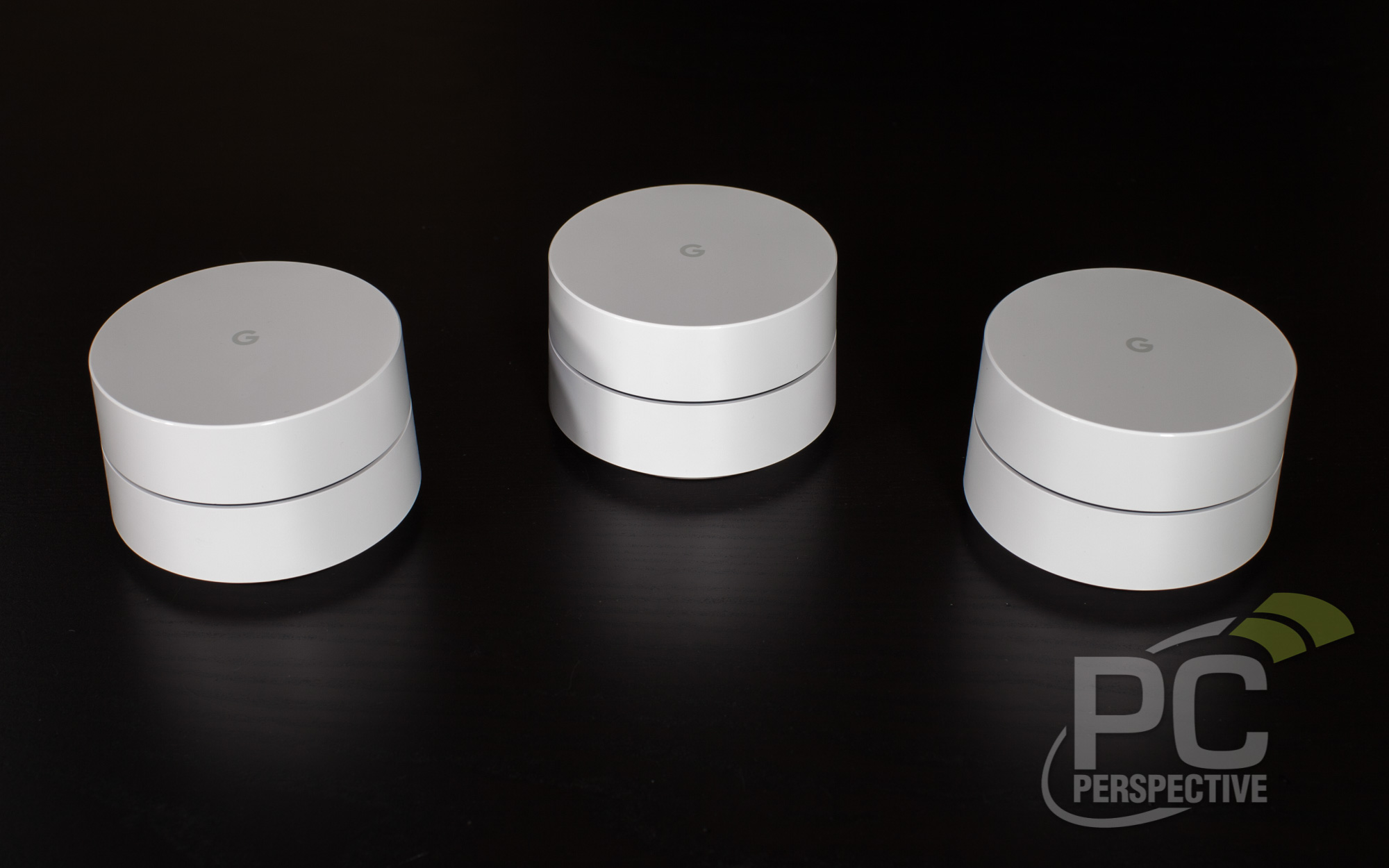 Google Wi-Fi access points also feature two gigabit Ethernet ports each, although one is specifically designated for your WAN connection while the other is eligible for your LAN connection. There's also a USB Type-C port, but it's currently limited to power only. 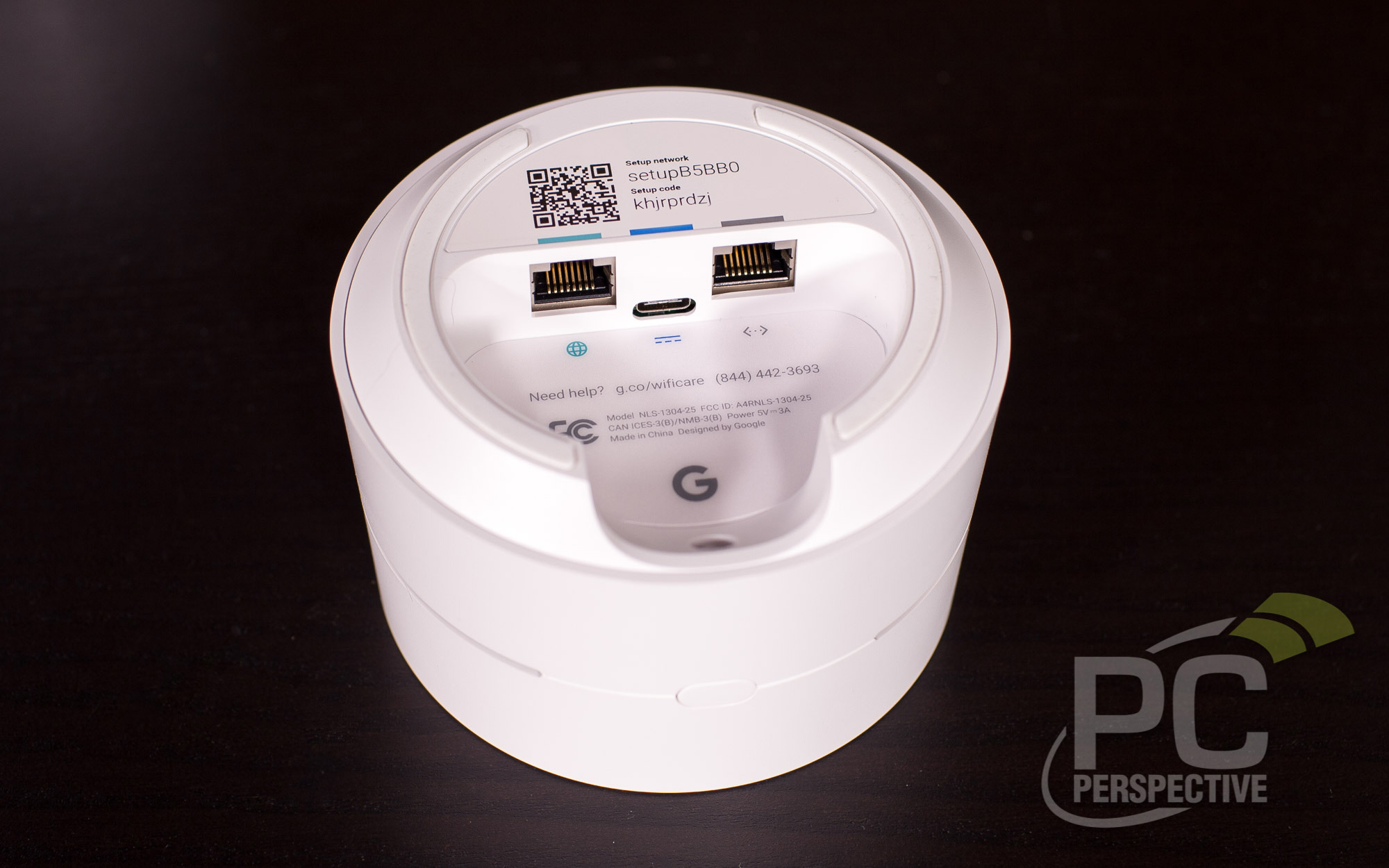 The AmpliFi HD takes things in an entirely different direction. It features a cube-shaped primary router with five gigabit Ethernet ports: one dedicated WAN port and four LAN ports. It also has a USB 2.0 port but, like the eero, it is currently unavailable for consumer use. 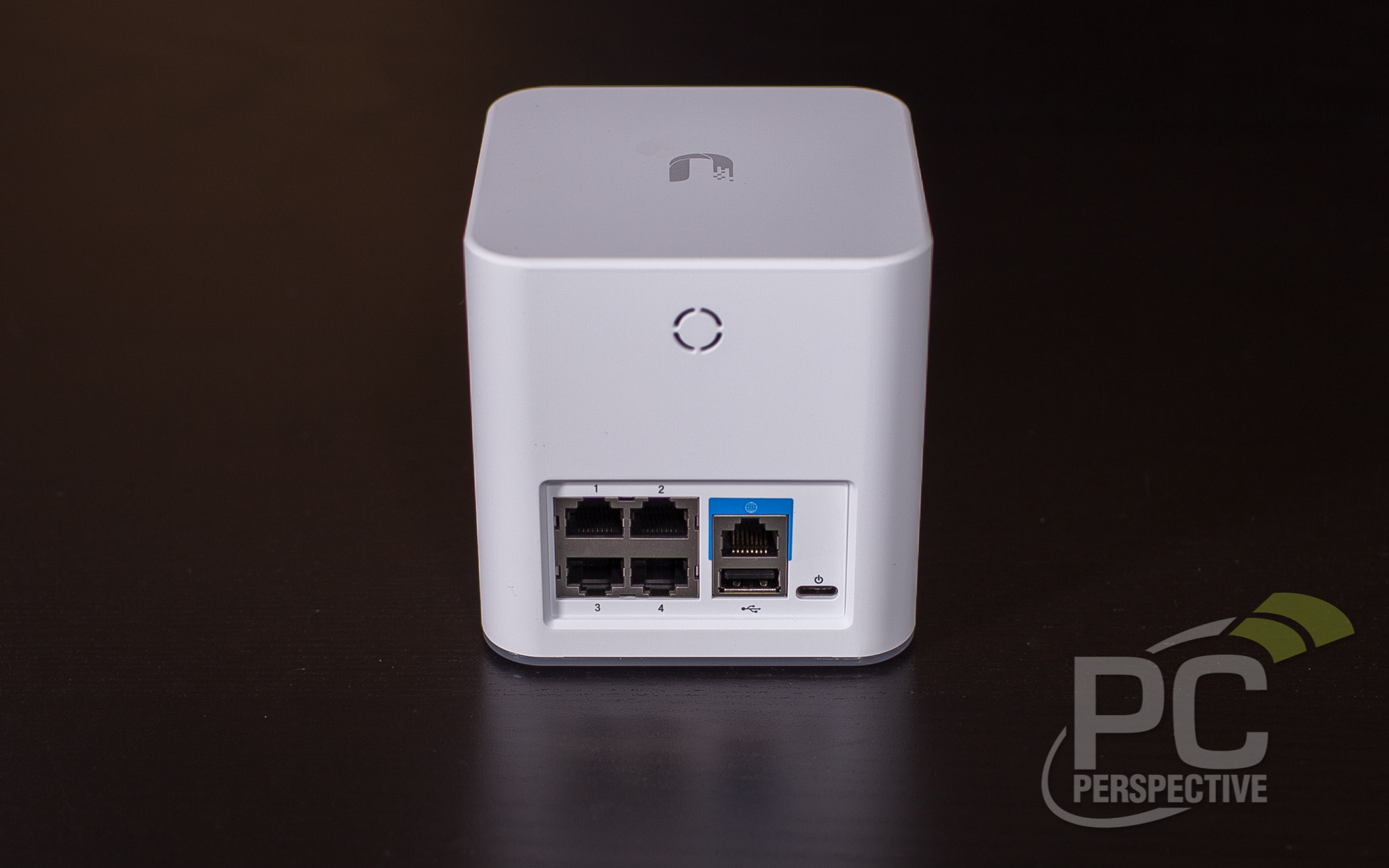 Around the front, the AmpliFi makes use of its larger stature to house a circular touchscreen. This screen displays the time and date by default and, when requested, can show the current speed and state of your network. The touchscreen also allows for basic initial setup, and there's a basic Web management interface if you can't find your phone. While you'll need the mobile app to access all of the system's features, the touchscreen and Web interface make AmpliFi the only system in today's review to not require a mobile app to get started. 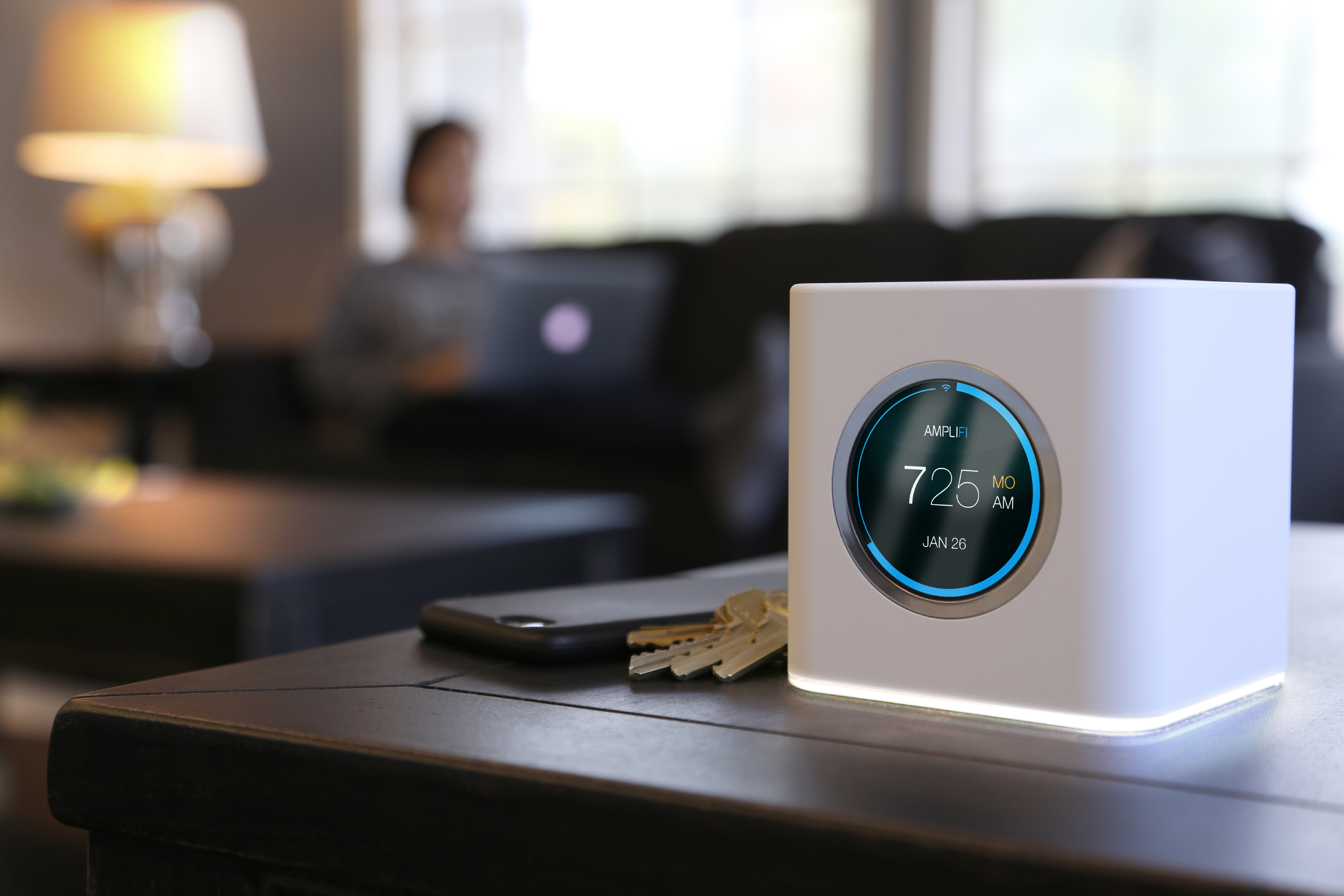 Instead of using three identical units like its competitors, AmpliFi uses stick shaped extenders called "MeshPoints" which plug directly into a power outlet. This means no messy wires to deal with, but it also makes placement tricky if you don't have ideally located power outlets. 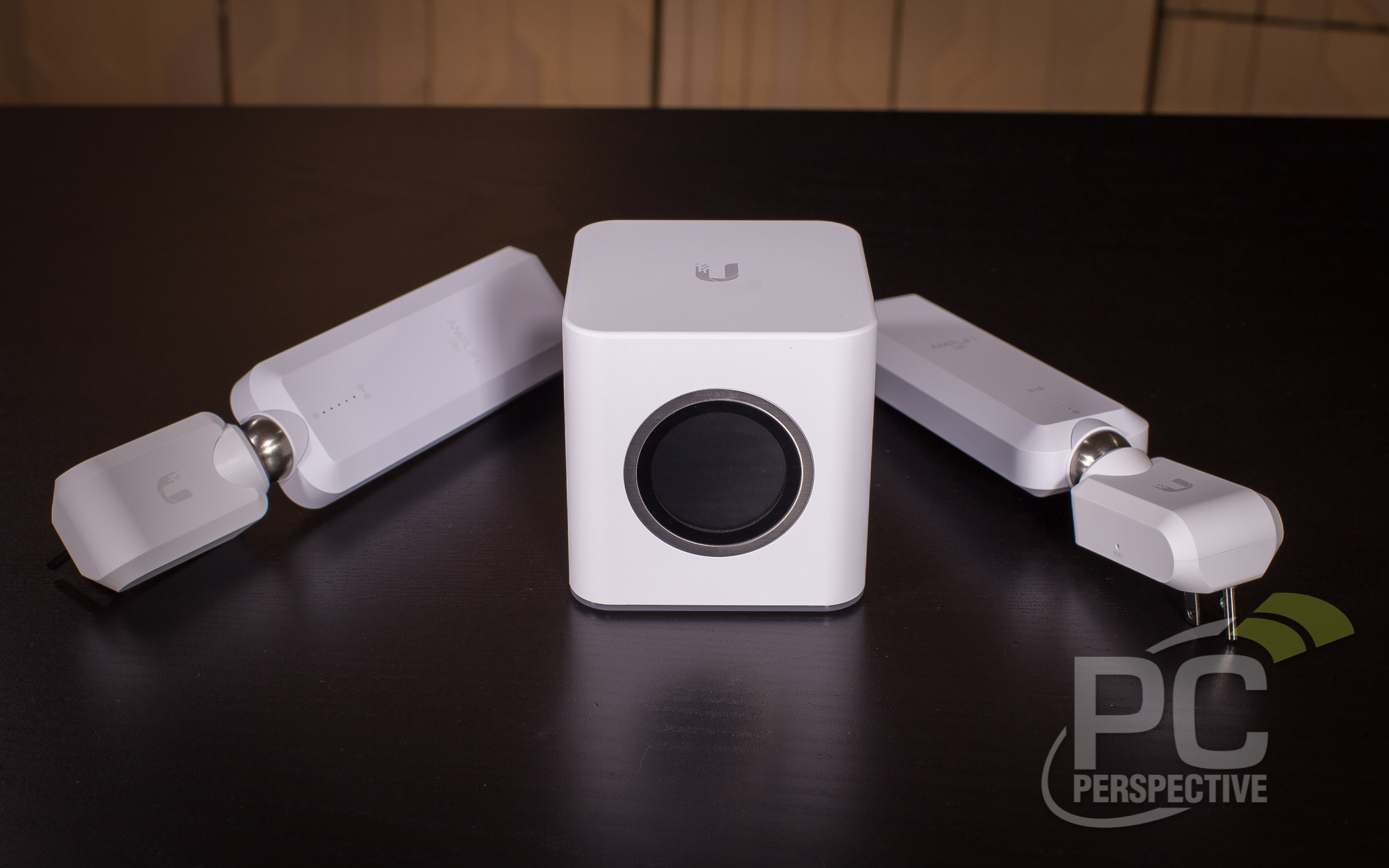 Making things more tricky is the fact that each MeshPoint's antenna is magnetically connected to the power base. It's a strong enough magnetic connection that the antennae won't simply fall out on their own, but it's certainly possible that a curious child or pet could yank it right off and send your Wi-Fi network into chaos. 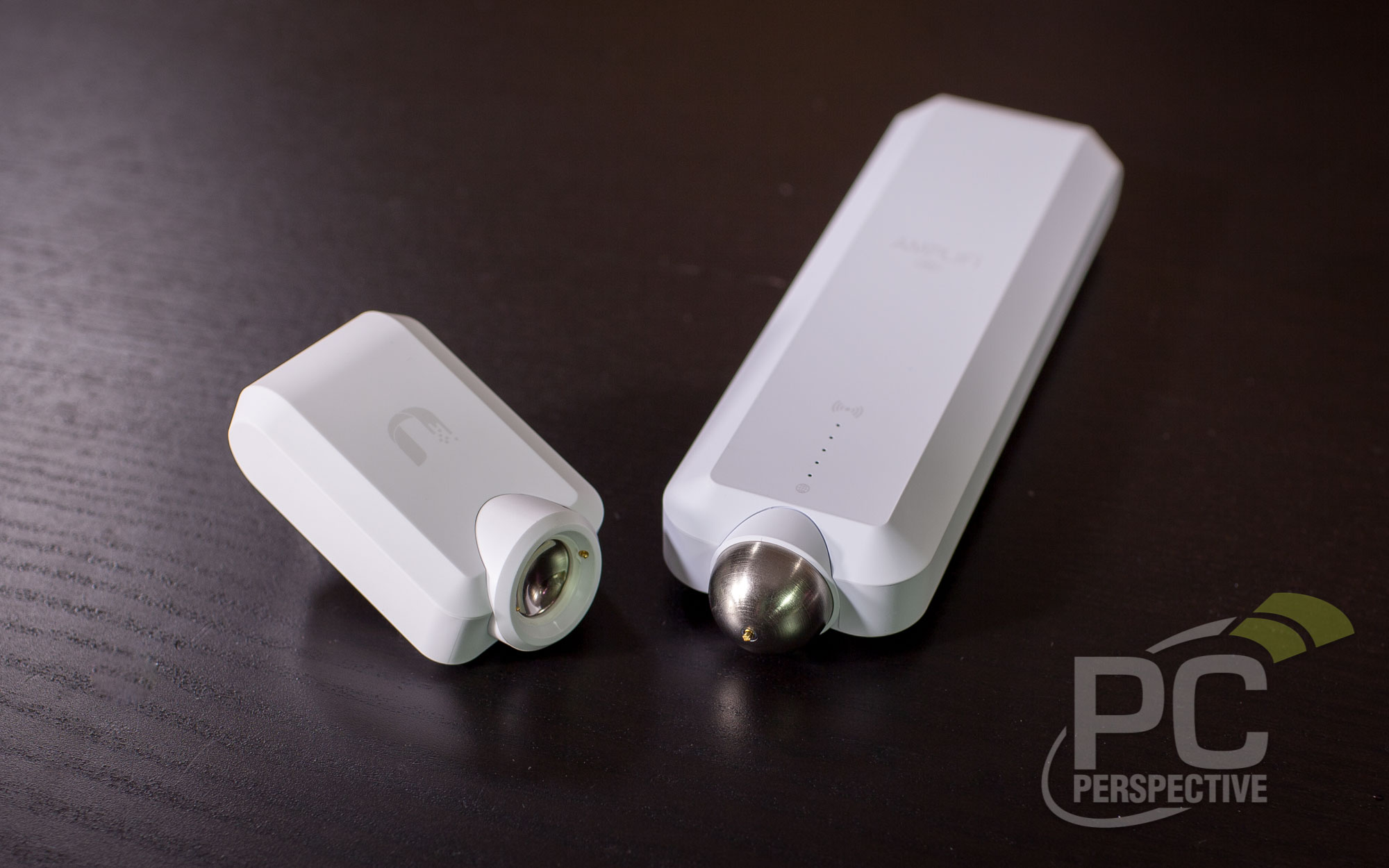 The one benefit of the magnetic connection, however, is that you can swivel the antenna to easily position it for optimal wireless connectivity. Once linked, each MeshPoint provides a visible signal strength indicator on the front of the antenna.