As part of its Shanghai Event this morning, Microsoft announced a long-overdue update to the Surface Pro. While the new device retains the design and form factor of its predecessor, the Surface Pro 4, it still packs a few new features that Surface users have been waiting for.

First off, Microsoft has used this revision to officially drop the numbering scheme from the product lineup. Rather than the expected "Surface Pro 5" moniker, Microsoft is now calling the product simply "Surface Pro," and will presumably use release year to differentiate models going forward.

Internally, the new Surface Pro finally makes the jump to Kaby Lake, with processor options including the Core m3-7Y30 on the low-end, the Core i5-7300U for the mid-range model, and topping out with the Core i7-7660U. These CPUs offer Intel HD 615, 620, and Iris Plus 640 graphics, respectively. The move to Kaby Lake, coupled with Microsoft's battery design improvements, also brings a nice boost to battery life, with the new Surface Pro offering an advertised 13.5 hours of video playback (the only usage scenario that Microsoft has thus far revealed). While we're interested to see other battery-life tests, the new Surface Pro's running time bests its predecessor by an impressive 50 percent, as the Surface Pro 4 was rated for only 9 hours of video playback. 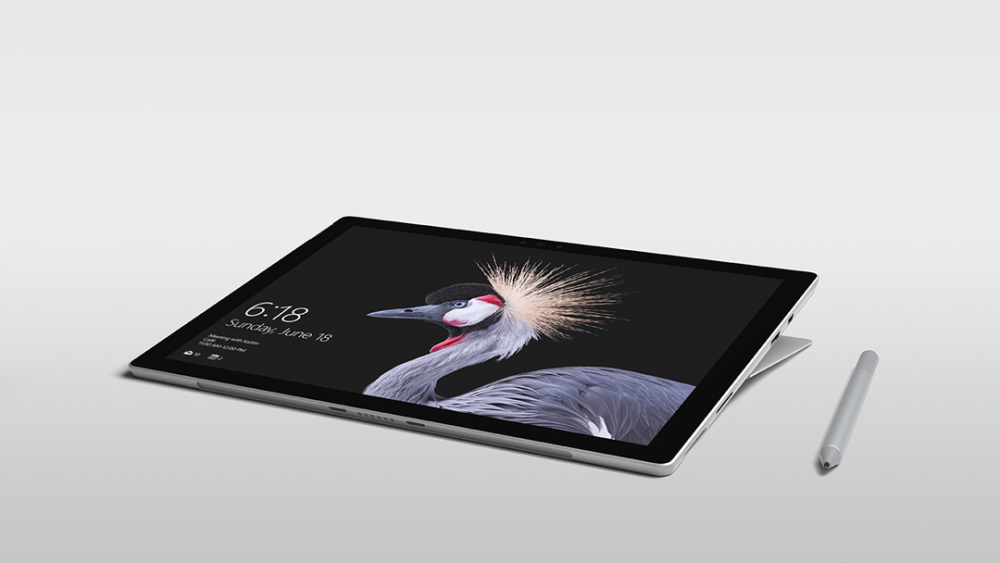 Other design and functionality changes include a redesigned kickstand that will tilt back 165 degrees for a "Studio Mode" experience (Surface Pro 4 only had 150 degrees of tilt), support for the Surface Dial directly on the Surface Pro's screen (it had previously been limited to desktop use), and a new optional "Signature Type Cover," with improved key travel, higher-resolution glass trackpad, and featuring the same Alcantara fabric found on Microsoft's recently-released Surface Laptop.

On the downside, this new Surface Pro doesn't offer any improvements or changes to its display, port selection, RAM and storage capacities, or cameras. Even more disappointingly, the Surface Pen is no longer included, requiring users interested in pen functionality to shell out an extra $60.

The new Surface Pro starts at $799 and is available for pre-order now. It is expected to ship mid-June. Check out the Microsoft Store for pricing and specs on all Surface Pro configurations. 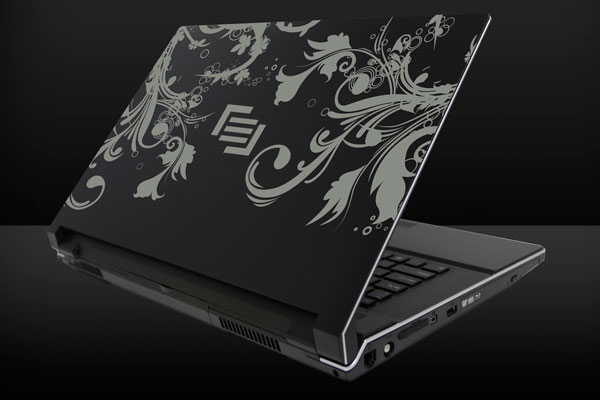