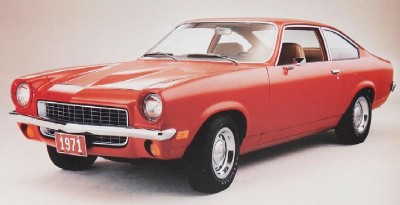 On a recent investors call AMD's head, Lisa Su, let it slip that the Radeon RX Vega family will be arriving on the market this July, shortly after we see the Frontier Edition launch.  The Inquirer also mentions that this is likely to indicate a similar launch time for the Ryzen 3 family, which seems a sound presumption.  During the call she set some dates for AMD's next generation of processors, they will be taping out their 7nm products later this year with Zen 2 scheduled for 2018 and Zen 3 in 2020.  It is also likely we will not be seeing mobile Zen parts at Computex; next year is far more likely to be their target.  Still, this has been an exciting year for enthusiasts with a wide variety of parts launched already and more on the way.

"Su revealed that the company was planning a late-June release date for the Frontier Edition of the company's next-generation graphics card, with the more mainstream Radeon RX Vega coming out the following month." 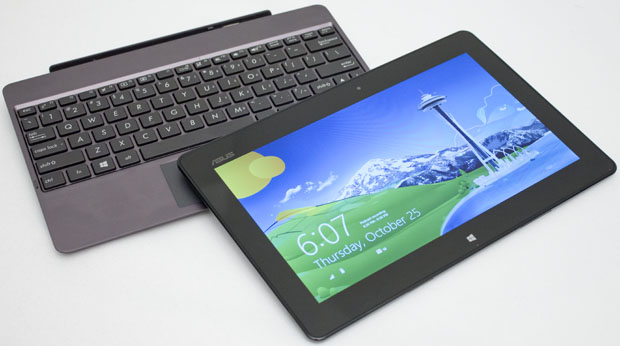