NVIDIA had a monster Q1. The quarter before the company had their highest revenue numbers in the history of the company.  Q1 can be a slightly more difficult time and typically the second weakest quarter of the year.  The Holiday rush is over and the market slows down.  For NVIDIA, this was not exactly the case.  While NVIDIA made $2.173 billion in Q4 2017, they came remarkably close to that with revenues of $1.937 billion.  While $250 million is a significant drop, it is not an unexpected one.  In fact, it shows NVIDIA being slightly stronger than expectations.

The past year has shown tremendous growth for NVIDIA.  Their GPUs remain strong and they have the highest performing parts at the upper midrange and high end markets.  AMD simply has not been able to compete with NVIDIA, much less overcome the company with higher performing parts at the top end.  GPUs still make up the largest portion of income that NVIDIA receives.  NVIDIA continues to invest in new areas and those investments are starting to pay off.

Automotive is still in the growth stages for the company, but they have successfully taken the Tegra CPU division and moved away from the cellphone and tablet markets.  NVIDIA continues to support their Shield products, but the main focus looks to be the automotive industry with these high performing, low power parts that sport advanced graphical options.  Professional graphics continues to be a stronghold for NVIDIA.  While it did drop quite a bit from the previous quarter, it is a high margin area that helps bolster revenues.

The biggest mover over this past year seems to be the Data Center.  Last year NVIDIA focused on delivering entire solutions to the market as well as their individual GPUs.  The past two years have seen them have essentially no income in this area to having a $400 million quarter.  This is simply tremendous growth in an area that is still relatively untapped when it comes to GPU compute.

NVIDIA continues to be very aggressive in their product design and introductions.  They have simply owned the $300+ range of graphics cards with the GTX 1070, GTX 1080, and the recently introduced GTX 1080 Ti.  This is somewhat ignoring the even higher end TitanXp that is priced well above most enthusiasts’ budgets.  Today they announced the V100 chip that is the first glimpse we have of a high end part running on TSMC’s new 12nm FinFET process.  It also features 16 GB of HBM2 memory and a whopping 21 billion transistors in total.

Next quarter looks to be even better than this one, which is a shock because Q2 has traditionally been the slowest quarter of the year.  NVIDIA expects around $1.95 billion in revenues (actually increasing from Q1).  NVIDIA also is rewarding shareholders with not only a quarterly dividend, but also has been actively buying back shares (which tends to keep share prices healthy).  Early last year NVIDIA had a share price of around $30 while today they are trending well above $100. 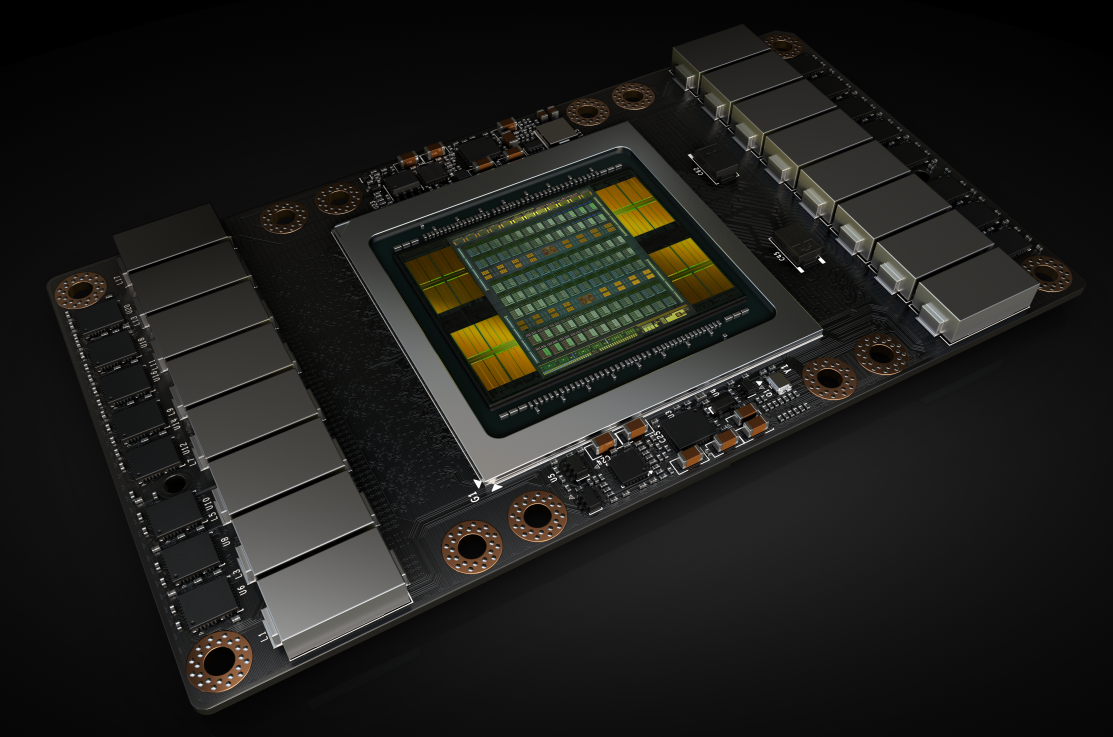 If NVIDIA keeps this up while continuing to expand in automotive and data center, it is a fairly safe bet that they will easily overtop $8 billion in revenues for the year.  Q3 and Q4 will be stronger if they continue to advance in those areas while retaining marketshare in the GPU market.  With rumors hinting that AMD will not have a product that will top the GTX 1080Ti, it is a safe bet that NVIDIA can easily adjust their prices across the board to stay competitive with whatever AMD throws at them.

It is interesting to look back when AMD was shopping around for a graphics firm and wonder what could have happened.  Hector Ruiz was in charge of AMD and tried to leverage a deal with NVIDIA.  Rumors have it that Huang would not agree to it unless he was CEO.  Hector laughed and talked to ATI who was more than happy to sell (and cover up some real weaknesses in the company).  We all know what happened to Hector and how his policies and actions started the spiral that AMD is only now recovering from.  What would that have been like if Jensen had actually become CEO of that merged company? 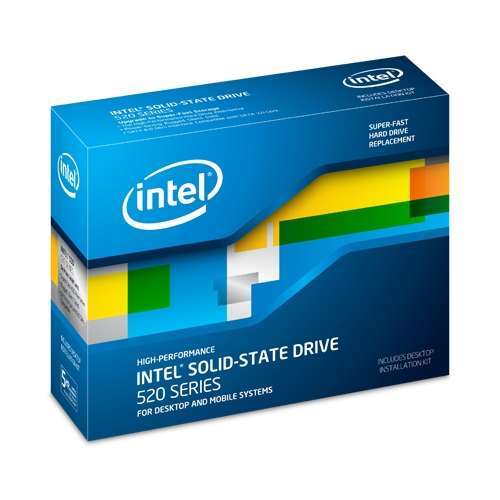 Did you know that actor Harrison Ford died 54 years ago, today?