The internet is whipping out some Core-i9 tales

A two part rumour circulating the internet this morning, involving new processors and a new naming convention.  The leak that The Inquirer posted about this morning reveals six new Intel processors, two Kaby Lake-X processors with four cores running at a base clock of 4GHz or 4.3GHz depending on the model and TDPs of 112W.  More interesting are the new Kaby Lake-X processors which are referred to as Core i9 models, running from an i9-7800X @ 3.6GHz base to the i9-7920X which runs at an unspecified speed.  All will have four times the L2 cache of the current i7-7700K and Turbo 2.0 Boost Max to increase the frequency of several cores at once as well as Turbo Boost 3.0 for single-threaded workloads.

It will be interesting to see if the Core i7 family continues as an upper middle class of processors with the i9 family replacing it's current standing or if the new processors will be priced like high end Xeons.

"The slide, which an Anandtech forum member claims is an internal Intel document, provides details of four new Skylake-X processors and two Kaby Lake-X CPUs. The Skylake-X processors are described as Core i9, and if the leak is genuinely – and that's a fairly big if – the new Core i9s will replace Core i7s as Intel's top-of the-pile PC chipset range." 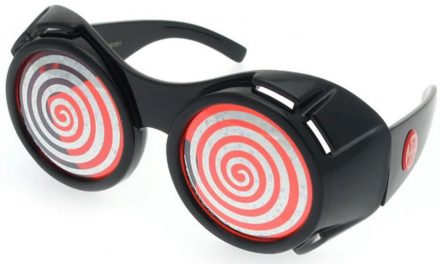 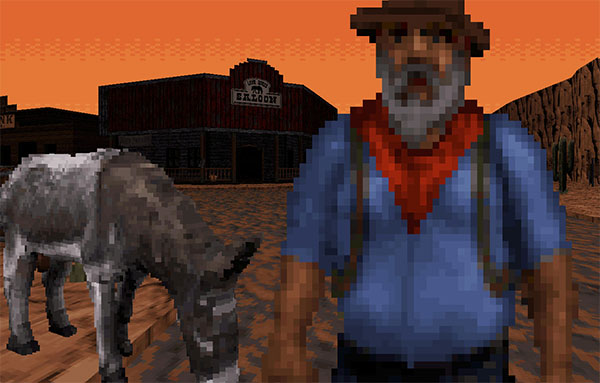