Zalman is well known for supplying cases, cooling solutions, power supplies and accessories to PC enthusiasts around the world. It’s been quite a while since we last reviewed one of Zalman’s power supplies and today we are going to take a detailed look at one of their new Acrux Series units, the ZM1000-ARX. There are currently four models in the Acrux Series ranging in output capacity from 750W up to 1200W.

The Acrux Series is Zalman’s flagship line of power supplies. They all feature 80 Plus Platinum certification for high efficiency and come with modular cables for flexibility and ease of cable routing. The ARX power supplies are designed for quiet, reliable operation and come backed by a 7-year warranty. 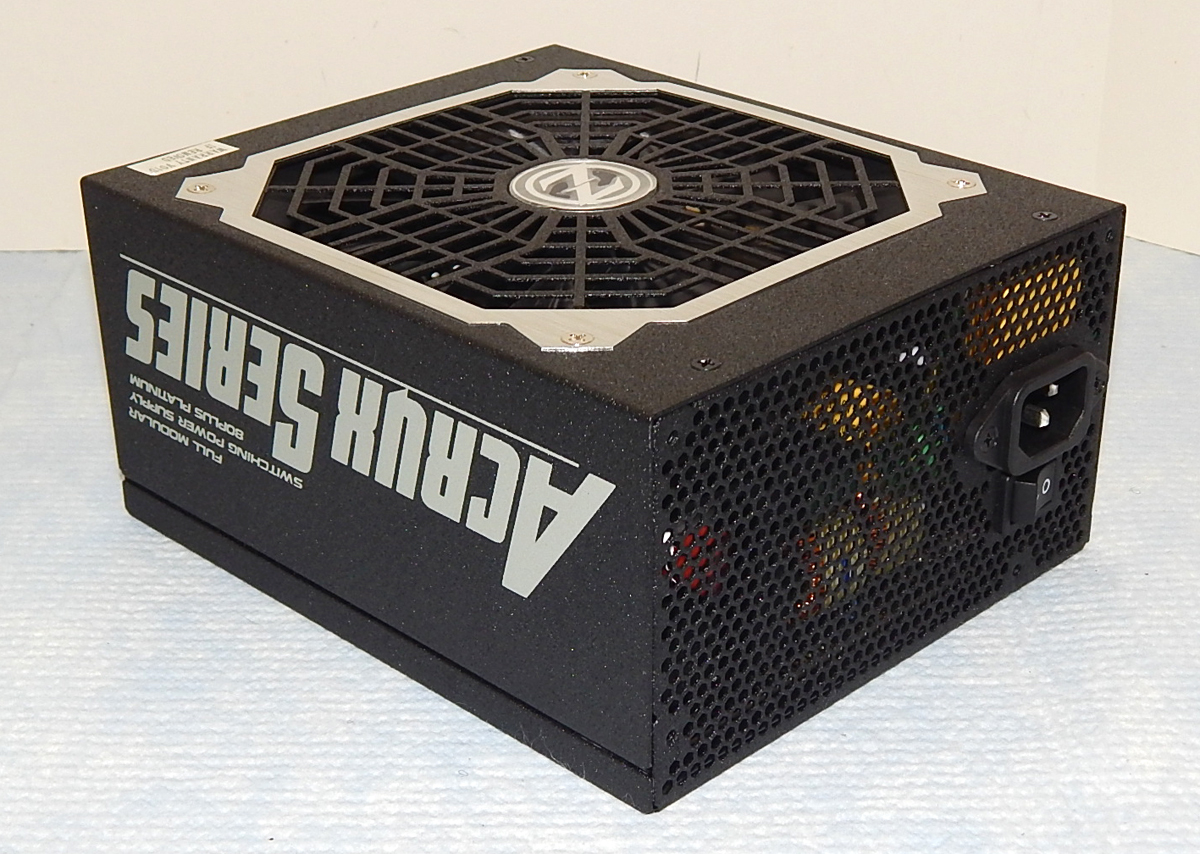 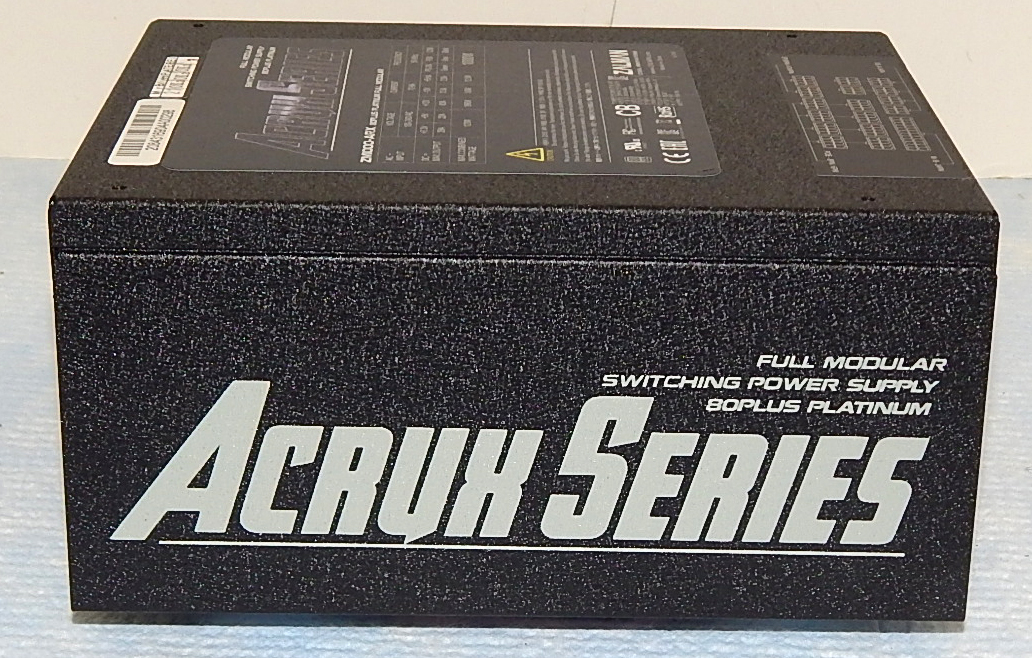 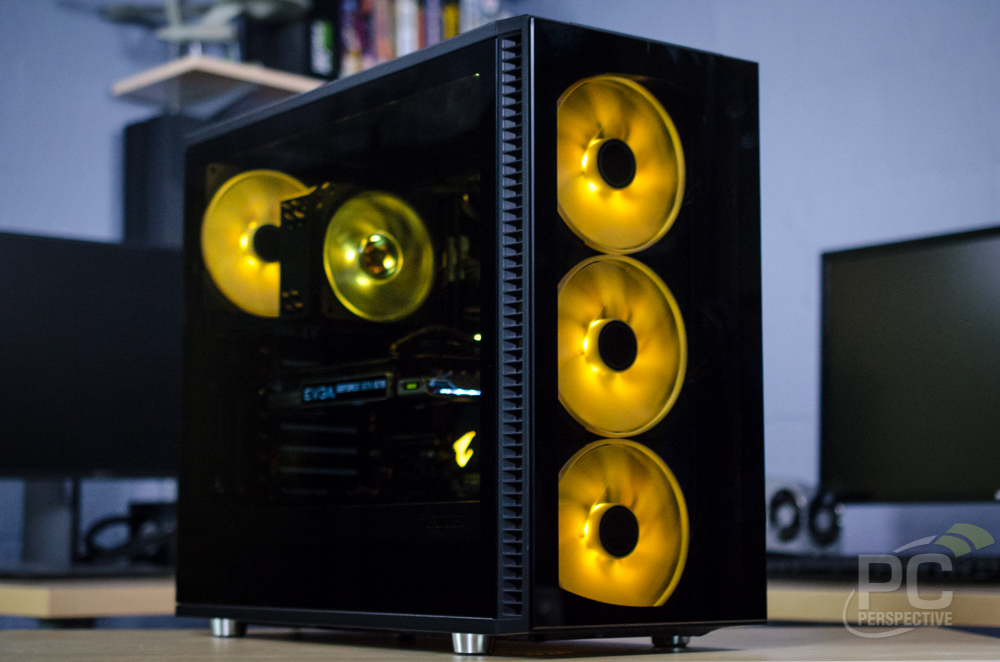 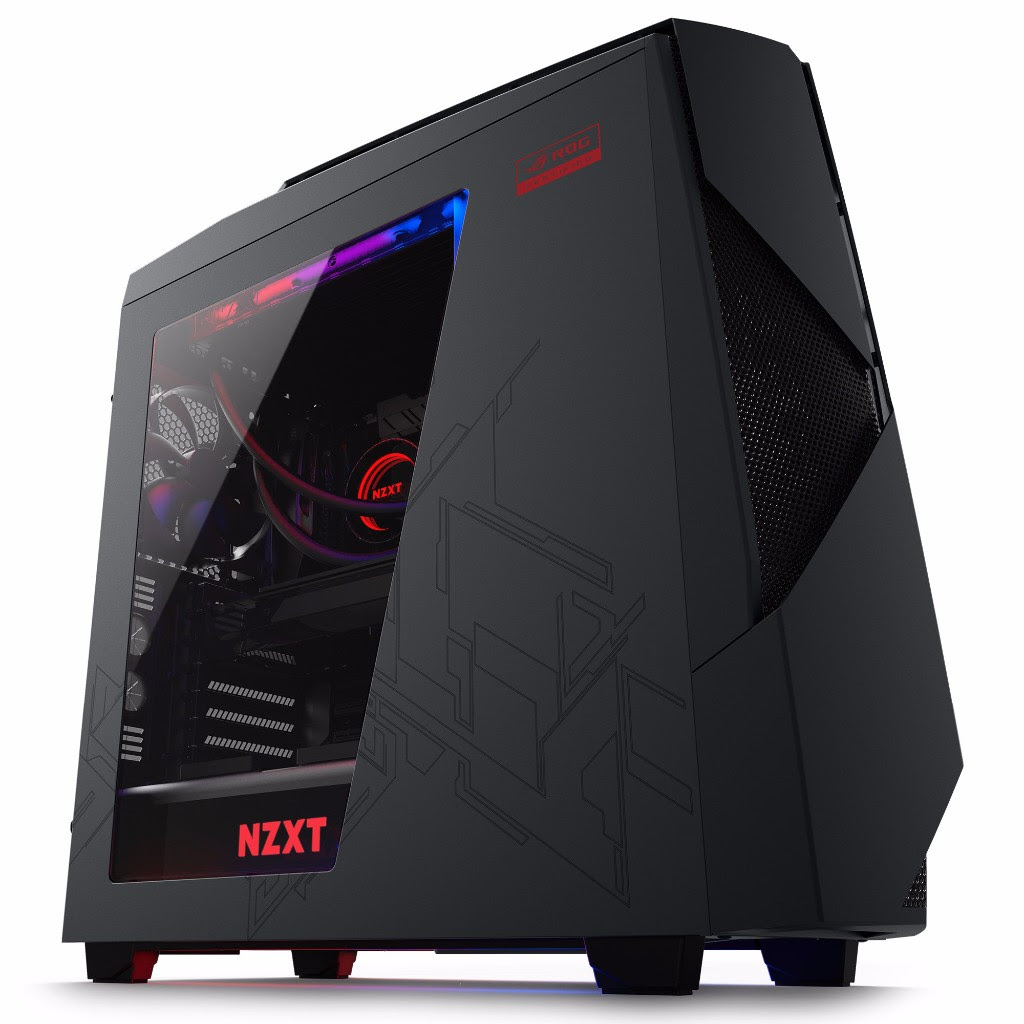 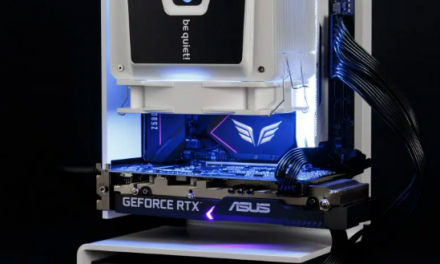