AMD promised “late June” availability for its Radeon Vega Frontier Edition, and it looks like the company will almost hit that mark. The latest high-end prosumer and workstation GPU from AMD is now available for pre-order, with an expected ship date of July 3rd.

Update [2017-06-24]: The initial pre-order stock at both Newegg and Amazon has sold out. It's unknown if AMD will make additional units available in time for the launch. 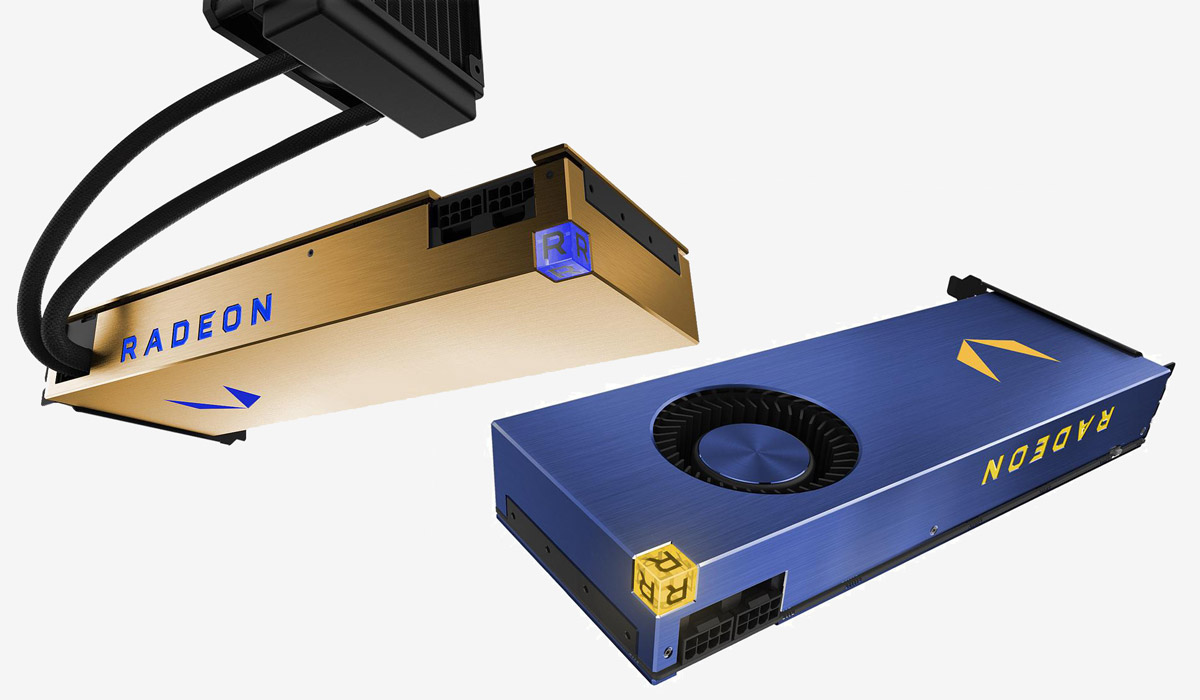 The Radeon Vega Frontier Edition helps drive the new digital world. It nurtures creativity. It is your gateway to parts unknown. Expand the boundaries of what's possible and witness the impossible. With the new "Vega" GPU architecture at its core, you will have no barriers or compromises to what you want to achieve. Take advantage of the massive 16GB of cutting-edge, second-generation high-bandwidth memory to create expansive designs and models. Crunch and manipulate datasets using the sixty-four Next-Gen Compute Units (nCUs – 4096 stream processors) at your disposal. Unleash your imagination to develop games, CGI or VR content leveraging the latest features found on the "Vega" GPU architecture and witness the breathtaking power of "Vega" course through your system.

The Radeon Vega Frontier Edition is available in both air and AIO liquid-cooled designs, and the product page clarifies the following specs. Note, however, that specific core and memory clocks are not listed, which is especially interesting given the liquid-cooled varient's increased TDP. 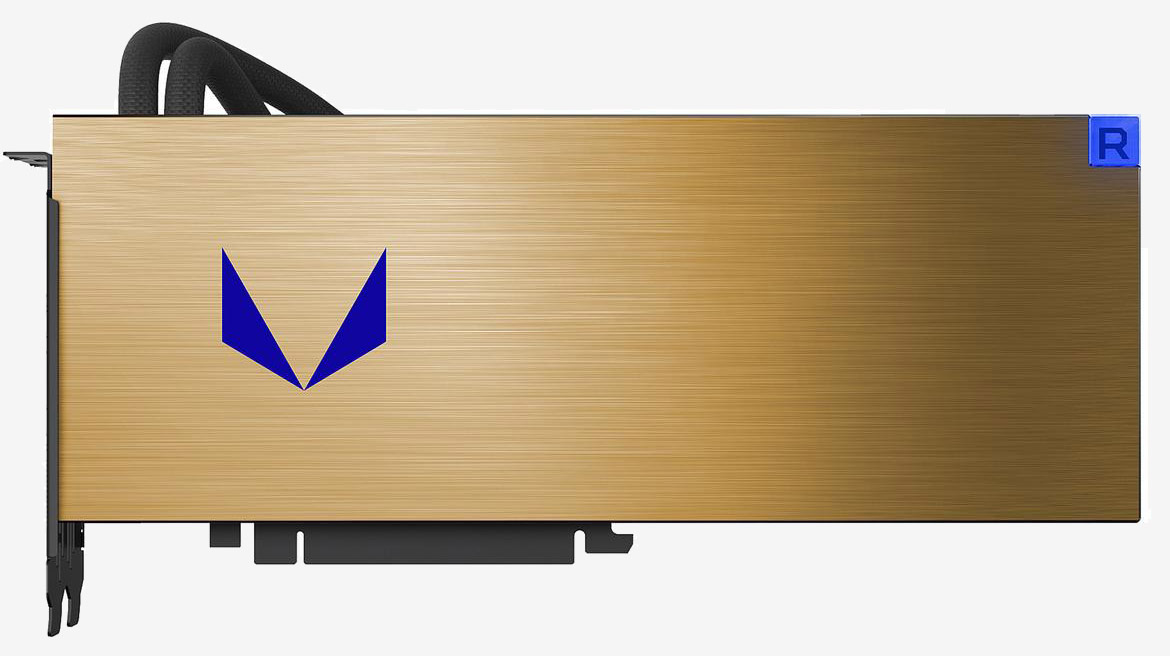 Before you pre-order, however, there’s one big caveat. Although AMD touts the card as ideal for “innovators, creators, and pioneers of the world,” the Radeon Vega Frontier Edition will lack application certification, a factor that is crucial to many who work with content creation software and something typically found in high-end professional GPUs like the Quadro and FirePro lines.

For those hoping for Vega-based professional cards sporting certification, the Vega Frontier Edition product page teases the launch of the Vega-powered Radeon Pro WX in Q3 2017.