Were you a fan of the original Destiny or simply a fan of free games and happen to be shopping for a new NVIDIA GPU?  EVGA have just launched a new giveaway, if you pick up one of their GTX 1080 or 1080 Ti's they will provide you with a code that not only provides you with a free copy of Destiny 2 but also allows you access to the beta.

As usual you need to have an EVGA account so you can register your GPU and so the code can be provided to your account.  From there head on over to NVIDIA to redeem the code and patiently await the start of the beta and final release of the game.

About Destiny 2:
Humanity's last safe city has fallen to an overwhelming invasion force, led by Ghaul, the imposing commander of the brutal Red Legion. He has stripped the city's Guardians of their power, and forced the survivors to flee. You will venture to mysterious, unexplored worlds of our solar system to discover an arsenal of weapons and devastating new combat abilities. To defeat the Red Legion and confront Ghaul, you must reunite humanity's scattered heroes, stand together, and fight back to reclaim our home. 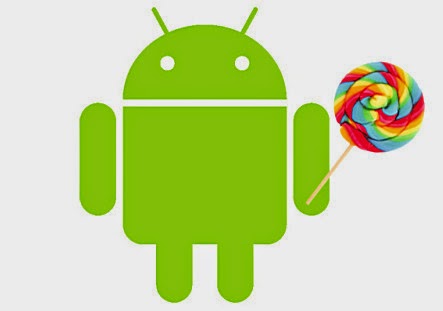 A slew of updates from Google 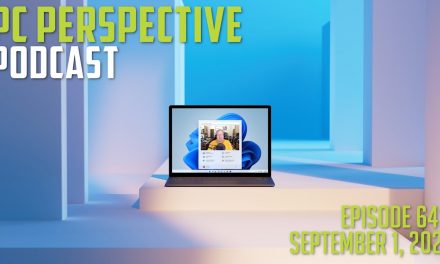 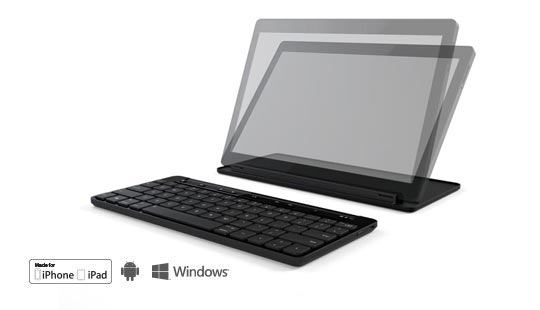