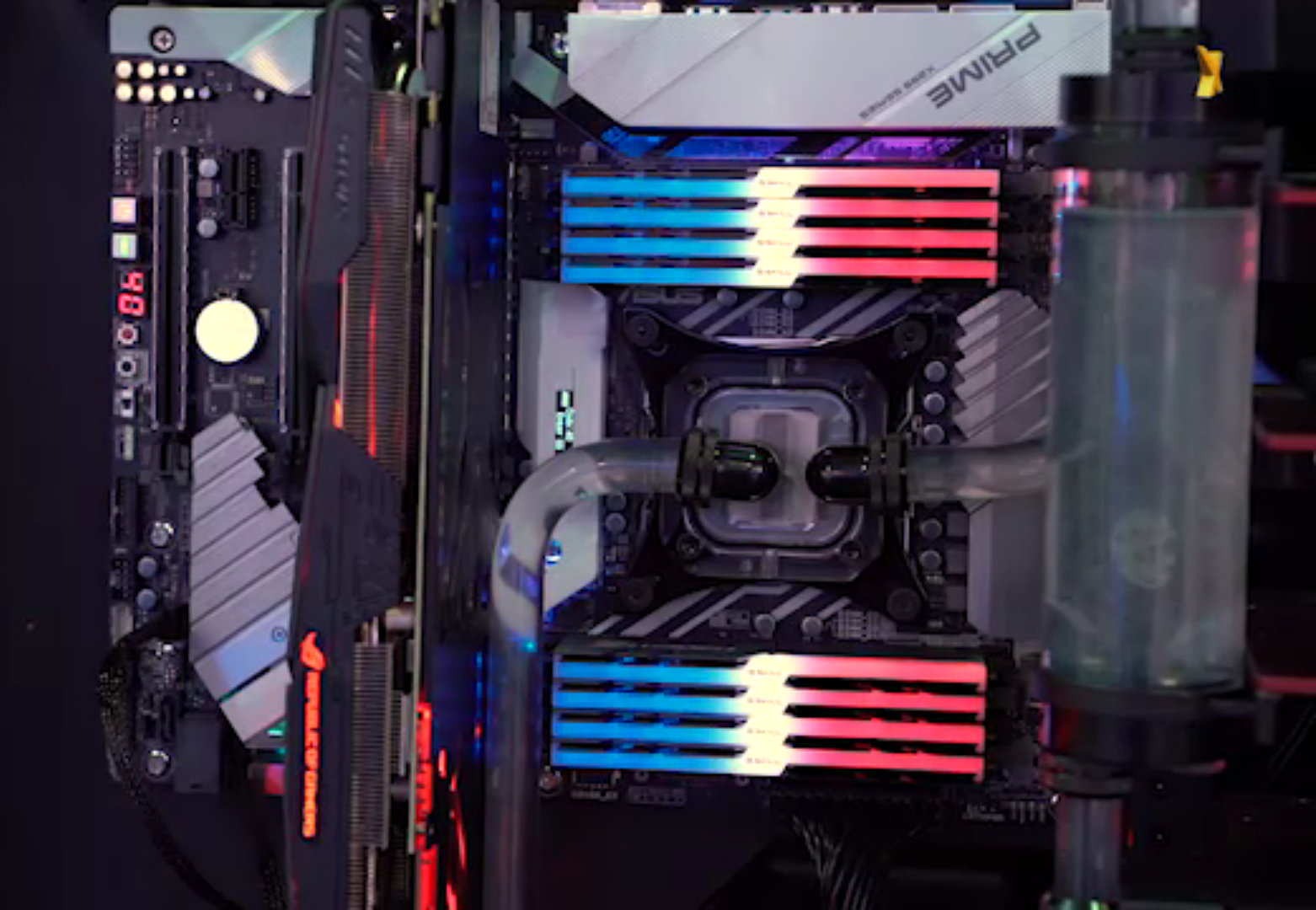 G.Skill was in full force at Computex in Taipei, Taiwan this week with not just one but three systems based on Intel’s new X299 platform each featuring flashy G.Skill Trident Z RGB memory clocked above 4GHz!

Hexus.net got hands-on at Computex 2017.

At the event a G.Skill representative made the point to Hexus.net (they have a video of the G.Skill booth) that adding LEDs to memory modules does not have to mean sacrificing performance.

It has been a long time since I’ve been excited this about memory, but with all the major players pushing speeds as far as they can and the impending launch of new high-end desktop platforms from AMD and Intel things are about to get interesting! 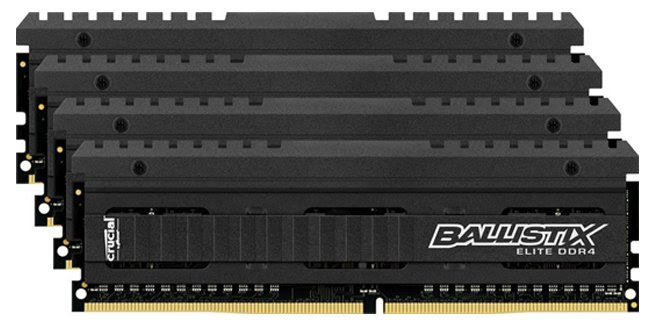