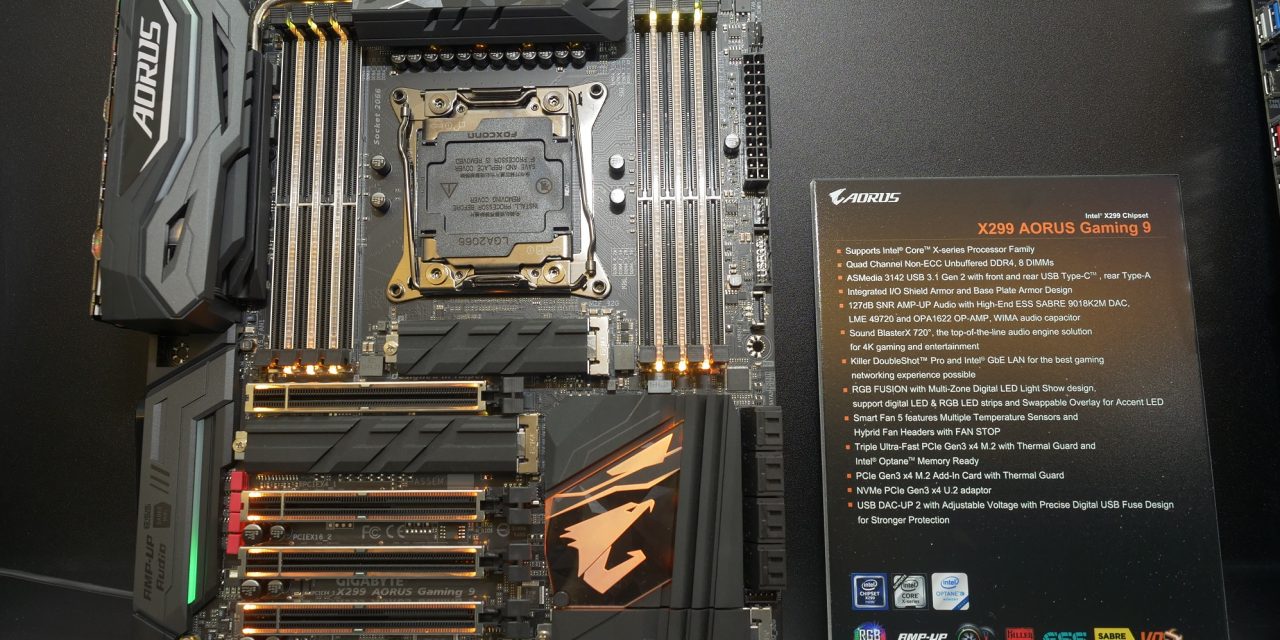 The X299 AORUS Gaming 9 motherboard at the GIGABYTE booth

The X299 AORUS Gaming 9 (pictured above), along with the Gaming 7, feature GIGABYTE's Dual Armor design (these motherboards have their own backplate!), triple M.2 slots, dual Gigabit LAN and Killer 1535 Wi-Fi onboard, RGB lighting effects, and some seriously high-end sound for a motherboard. 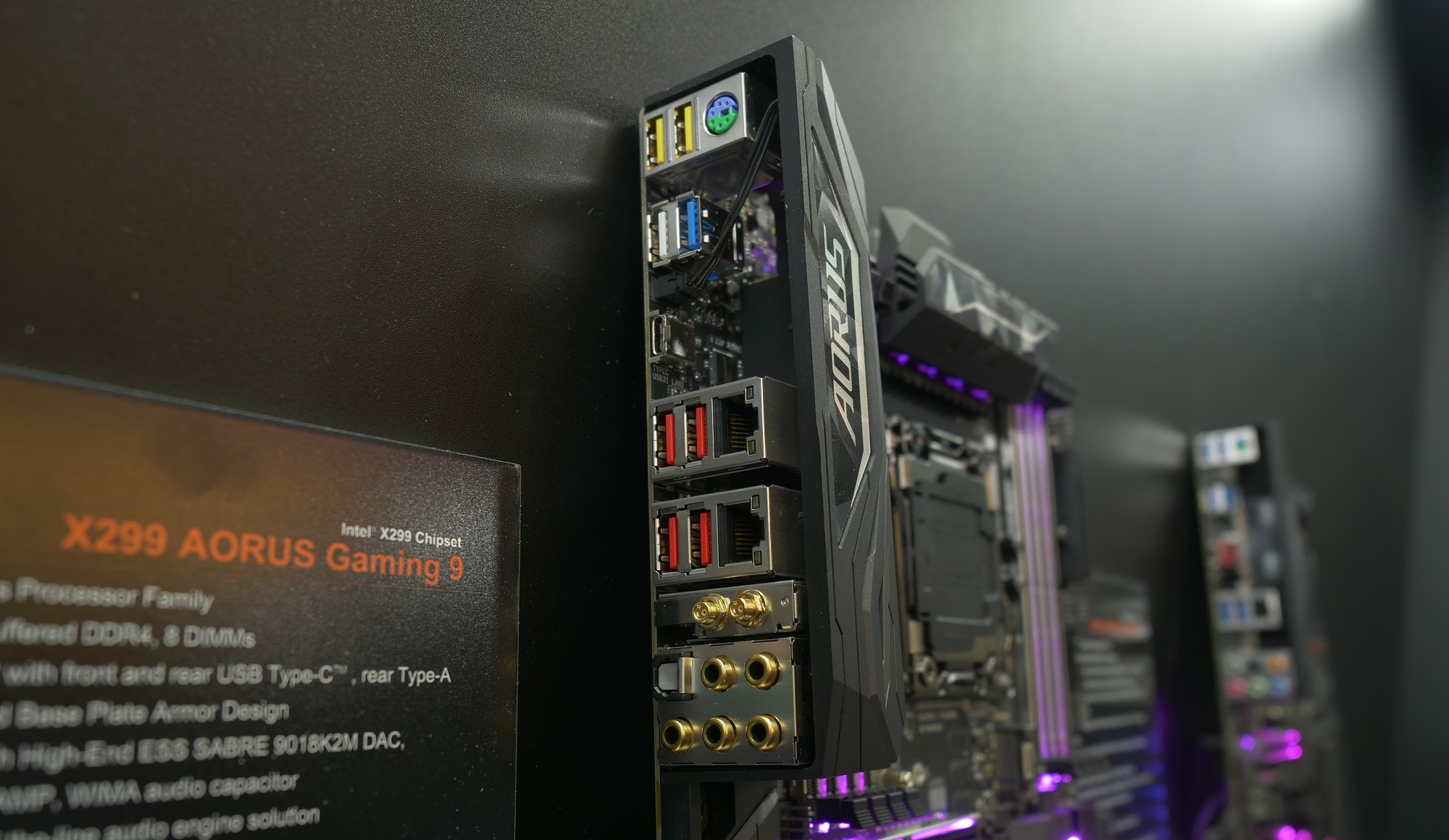 A full comparison of the X299 AORUS Gaming motherboards is available below in this 'easy to read' image of a spec table (sorry!): 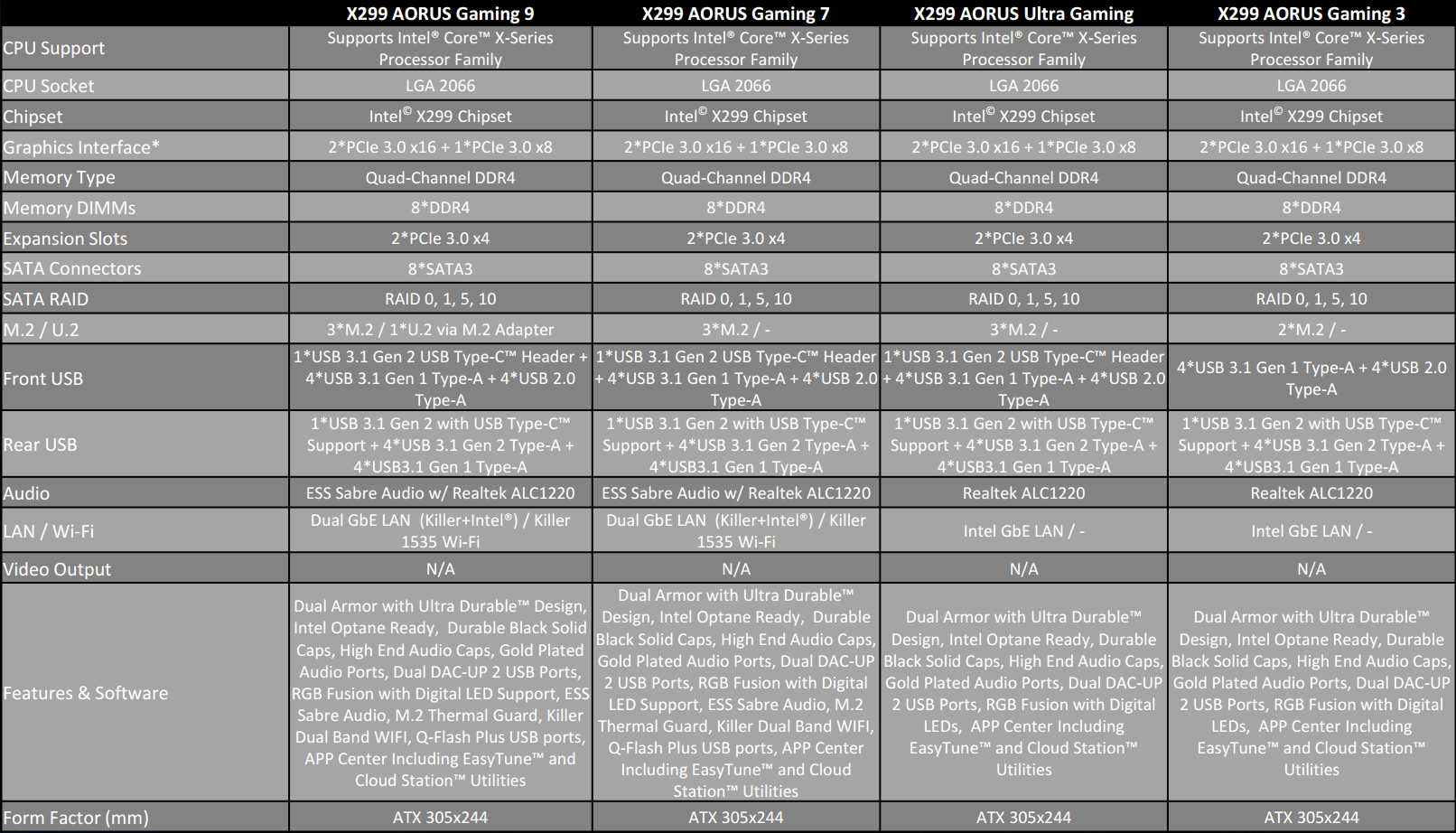 The lighting effects from the high-end Gaming models include digital LEDs, PCIe LED lighting, and a 'PCH Accent Overlay' for a very well-illuminated motherboard (if you like that sort of thing). GIGABYTE lists multiple programmable lighting zones, 8 different lighting effects, a pair of RGBW light strip headers, and support for digital LED strips among the many software-controlled lighting features with these boards. The durability features include the AORUS Base Plate (pictured below) and M.2 Thermal Guard, which provides your high performance M.2 SSDs with some measure of cooling. 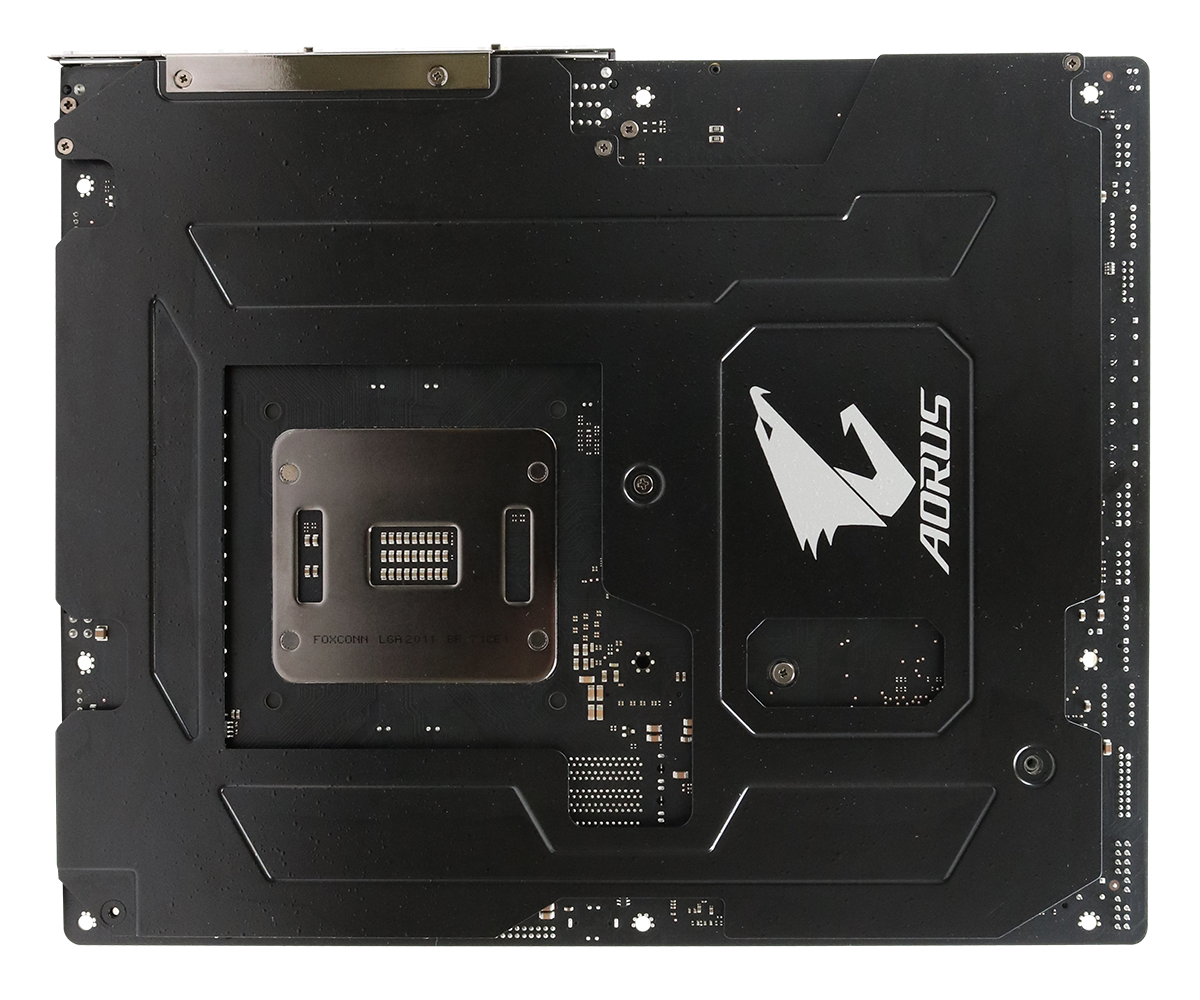 As with other X299 motherboard launches, pricing and release dates were not available at Computex so we will have to wait a little longer for that information. 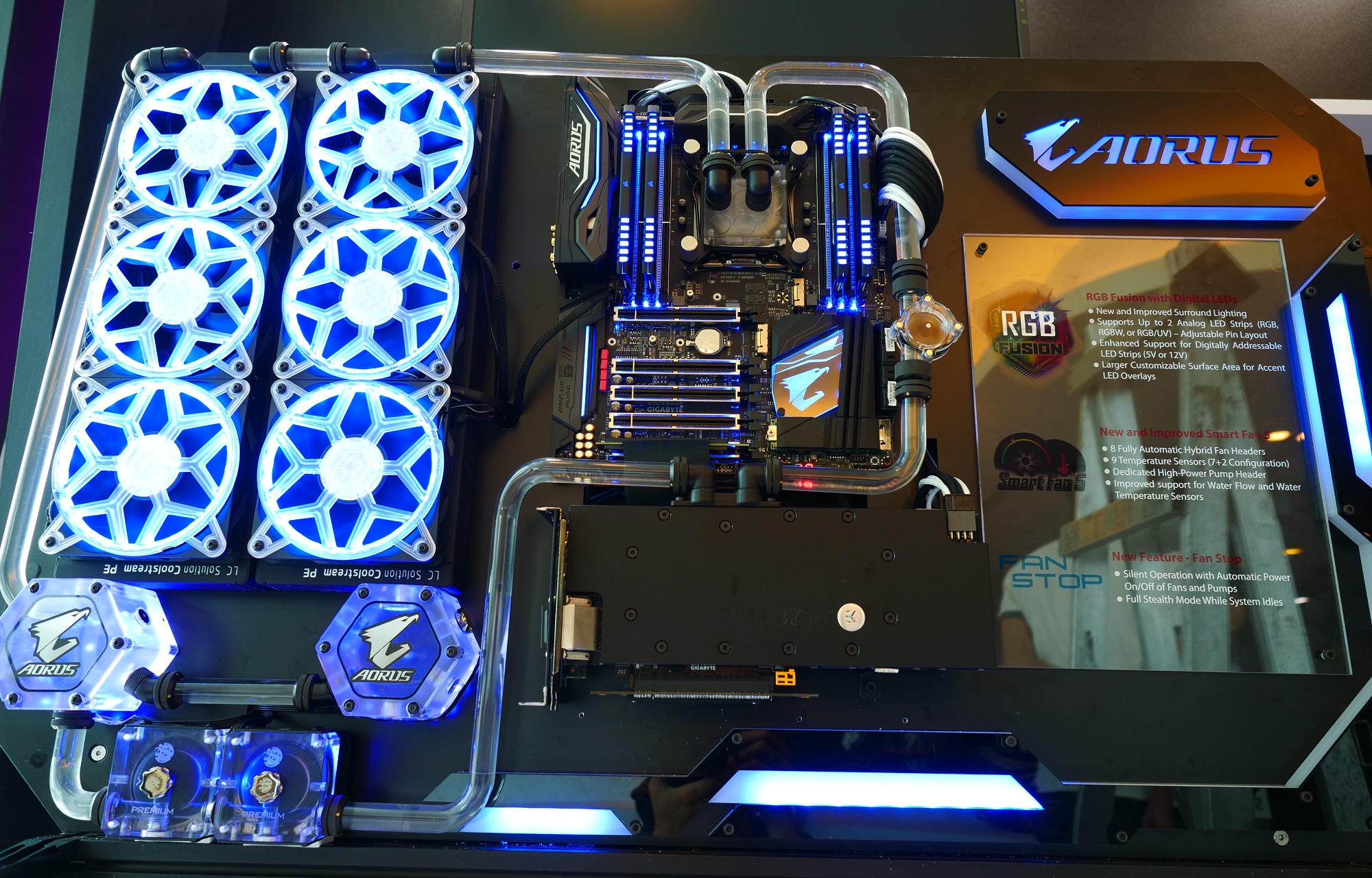 Make an X299 AORUS Gaming motherboard the heart of your next wall-mounted PC build! 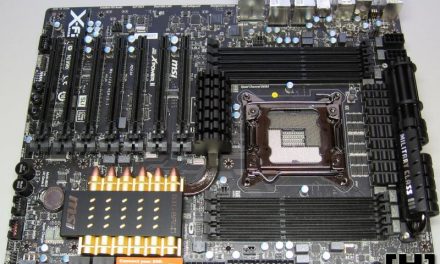 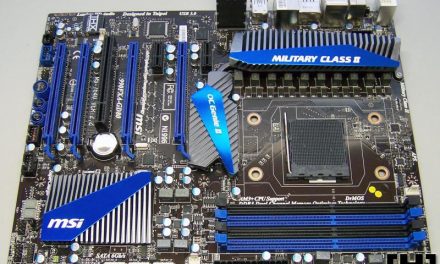