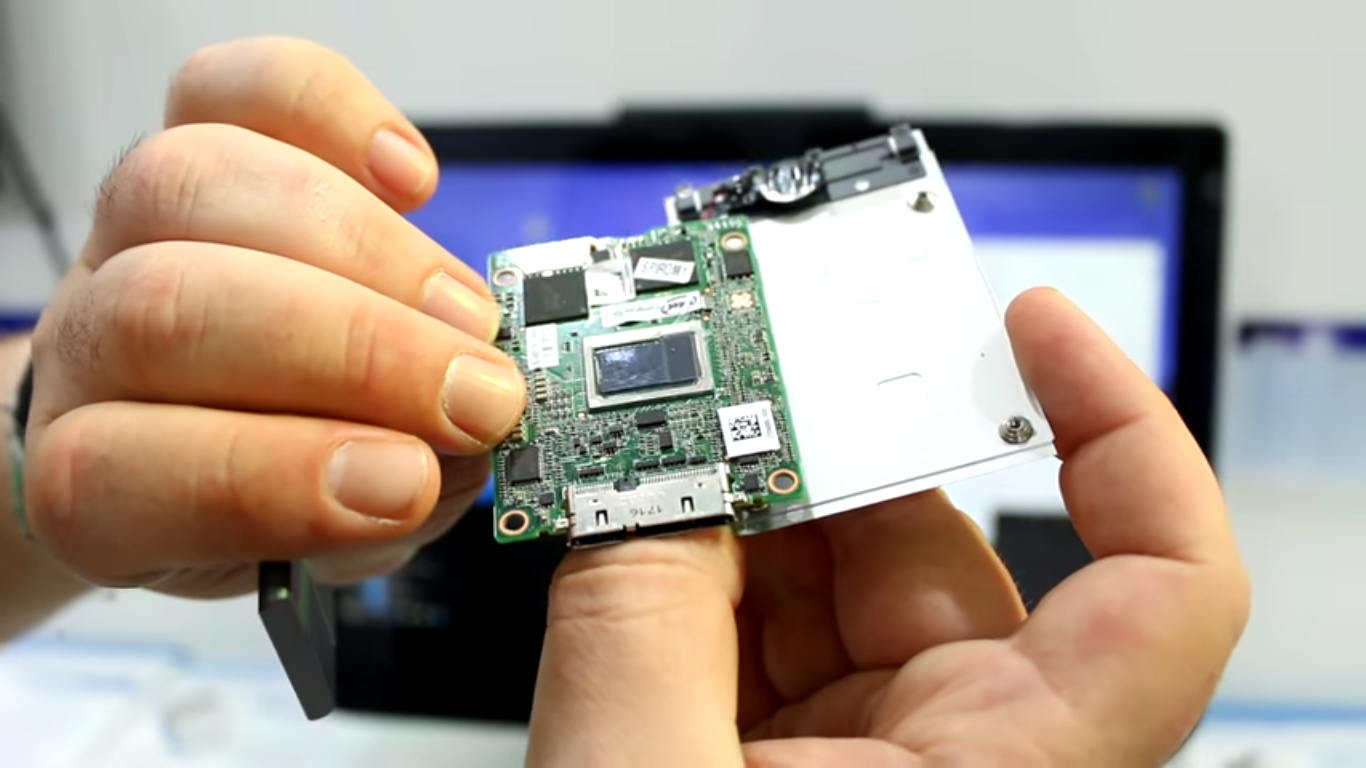 Launched earlier this year at CES, Intel’s credit card sized Compute Cards will begin shipping in August. Intel and its partners used Computex to show off the Compute Card itself along with prototype and concept devices based around the new platform.

As a quick refresher, the Compute Card is a full PC in a small card shaped form factor measuring 95mm x 55mm x 5mm that features an Intel SoC, DDR3 RAM, solid state storage, wireless connectivity, and standardized I/O (one USB-C and a proprietary Intel connector sit side by side on one edge of the card). The small cards are designed to slot into devices that will use the Compute Card as their brains for smart home automation, appliances, industrial applications, smart whiteboards, and consumer products such as tablets, notebooks, and smart TVs.

At its Computex press events, Intel revealed details on specifications. The initial launch will include four Compute Card SKUs with two lower end and two higher end models. All four of the cards are equipped with 4GB of DDR3 RAM and either 64GB of eMMC or 128GB SSD storage. The two lower end SKUs use Intel Wireless-AC 7265 while the more expensive models have Intel Wireless-AC 8265 (both are 2×2 802.11ac and Bluetooth 4.2). Processor options from top to bottom include the 7th generation Intel i5-7Y57, Core m3-7Y30, Pentium N4200, and Celeron N3450. Enterprise customers will appreciate the TPM support and security features. Reportedly, the Compute Cards will start at $199 for the low-end model and go up to $499+ for the higher end cards.

Intel partners Dell, HP, and Lenovo were reportedly not ready to show off any devices but will launch Compute Card compatible devices at some point. ECS, Foxconn, LG Display, NexDock, Sharp, and others did have prototype devices at Computex and have announced their support for the platform. The Compute Card concept devices shown off include tablets, laptops, All In Ones, digital signage, kiosks, and a monitor stand dock that lets the user add their own monitor and have an AIO powered by a Compute Card. Other uses include ATMs, smart whiteboards, mini PCs for desktop and HTCP uses, and docks that would allow business user sand students to have a single PC with storage that they could take anywhere and get work done. Students could plug their Compute Card into a laptop shell, computer lab PC, whiteboard for presentations, their home dock, and other devices..

It is an interesting concept that has been tried before with smartphones (and Samsung is currently trying with its S8 and docks) but never really caught on. The promise and idea of being able to easily upgrade a smart TV, computer, smart appliance, home security system, ect without having to replace the entire unit (just upgrading the brains) is a great one, but thus far has not really gained traction. Similarly, the idea of a single PC that you carry everywhere in your pocket and use whatever display you have handy has been promised before but never delivered. Perhaps Intel can drive this modular PC idea home and we could finally see it come to fruition. Unexpectedly absent from the list of partners is Asus and Samsung. Samsung I can understand since they are trying to do their own thing with the S8 but I was a bit surprised to see Asus was not out front with a Compute Card support as they were Intel's partner with its Zenfone and they seem like a company with a good balance of R&D and manufacturing power but nimble enough to test out new markets. The other big PC guys (Dell, HP, and Lenovo) aren't ready with their devices yet either though so I guess we will just have to see what happens in terms of support and adoption. The other thing that could hold the Compute Card back is that Intel will reportedly allow manufacturer lock-in where devices and Compute Cards can be made to only work with hardware from the same manufacturer. Restricting interoperability might hurt the platform, but it might aslo creat less confusion for consumers with the onus being on each manufacturer to actually support an upgrade path I guess.

What are your thoughts on the Compute Card? 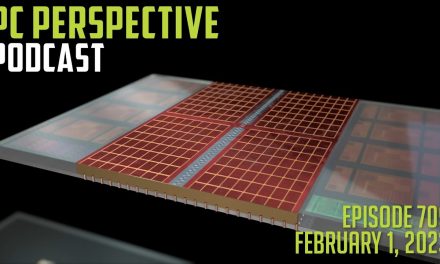