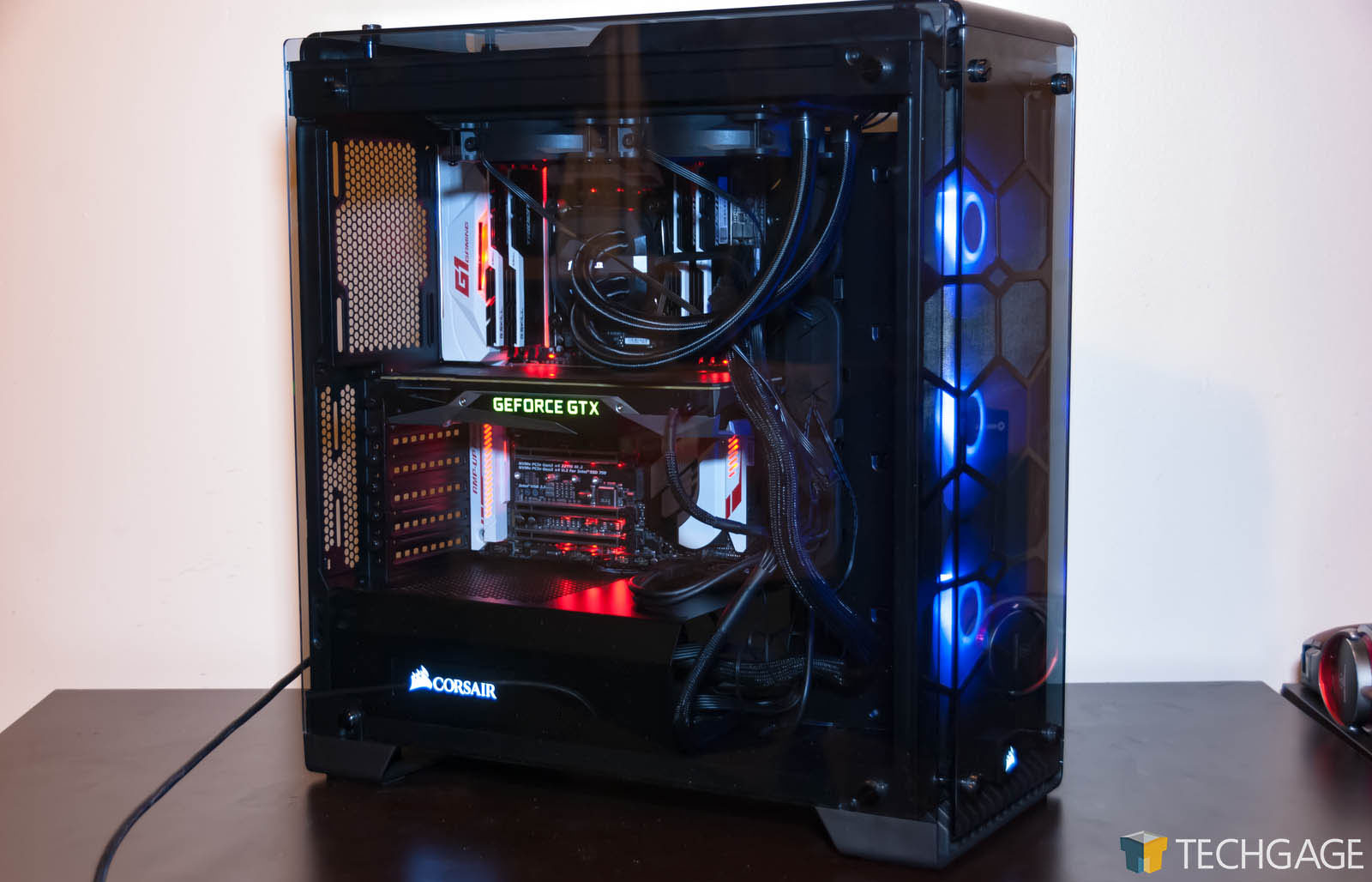 It has been quite a while since Sebastian reviewed Corsair's Crystal Series 570X tempered glass case; so why not take another look?  Over at Techgage you can revist this case with a view.  They were impressed by the cooling included, three fans and a pre-installed fan hub for three more RGB fans as well as the air filter placements which help keep dust out of the case.  There is no equivalent feature to get fingerprints off of the glass front and sides so you will spend some time cleaning up your case.  Then again, if you are choosing a transparent enclosure, you likely spend a lot of time ensuring all your components are looking their best.

"Corsair’s Crystal series is named as such because of its use of tempered glass, and as the top dog in the current lineup, the 570X sports that tempered glass on all four sides. Despite its delicate frame, the chassis proved great to build with, and as we found out, its beautiful aesthetics don’t hurt its cooling efficiency."

Small and sturdy wins the race 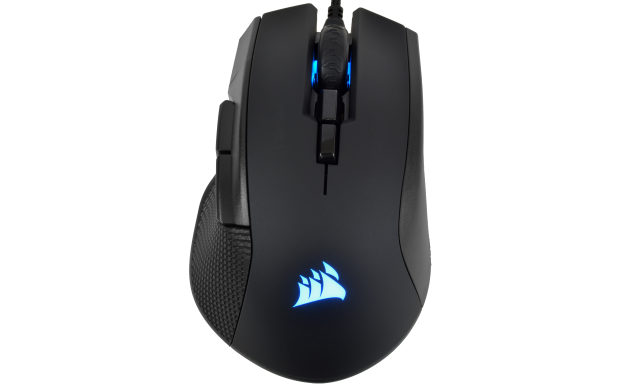 I’ll get you next time gadget! Corsair’s new rodent with the Ironclaw