CRTC briefly crawls out from under its rock, mutters about unlocked phones and scurries back under 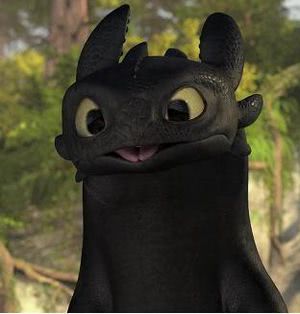 Canada's equivalent of the USA's FCC, managed to collect enough backbone to utter a statement about directing Canadian mobile carriers to unlock any of their phones without charging money for doing so.  The current going rate is around $50, a bit less if you trust that shady character in the alley.

They also murmured something about how it was inappropriate to allow a child to simply reply yes back to a text from their provider to authorize international roaming charges over $100 a month or data overage fees at $50.  They politely inquired if the phone companies might consider following the CRTC's new suggestion that only the authorized account holder have approval, even if the teenager swears their parental unit totally said it was OK.

As is their wont, no mention of penalties was made nor did they seem to have acquired any teeth since last they pulled their heads out into the light.  You can read more at Slashdot or the CBC, depending on your preference of comments.

"Canada's telecom regulator has announced that as of December 1st, 2017, all individual and small business wireless consumers will have the right to have their mobile devices unlocked free of charge upon request, while all newly purchased devices must be provided unlocked from that day forward."

Check out the Hot Deals Forum: Specials from TigerDirect! 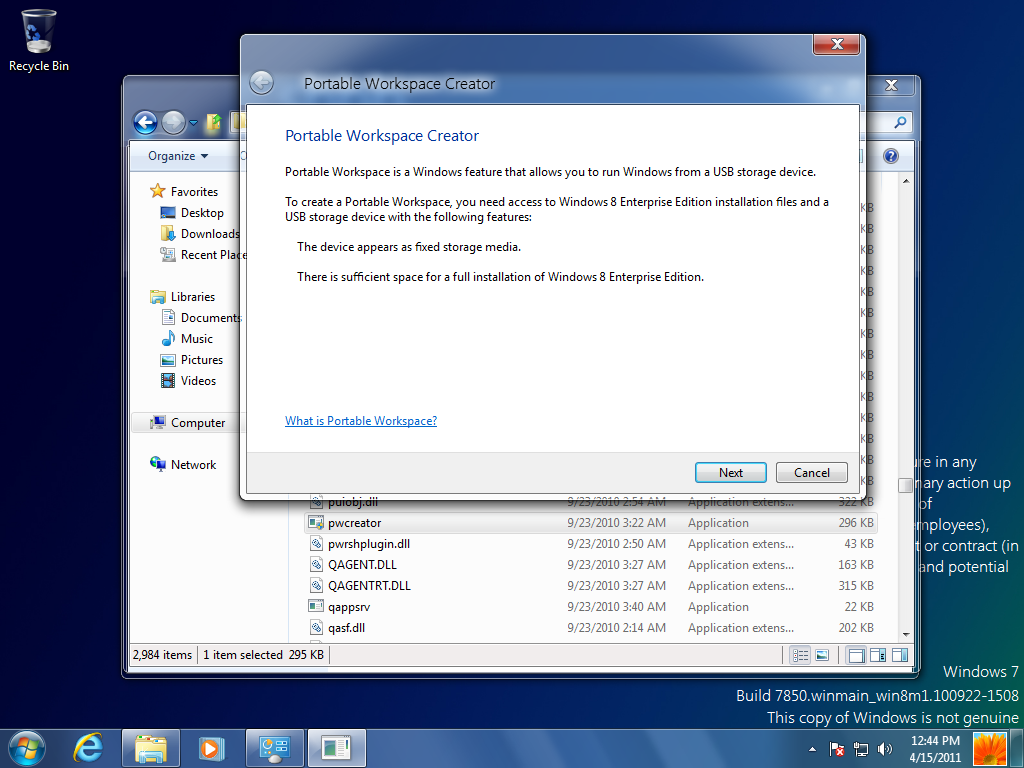