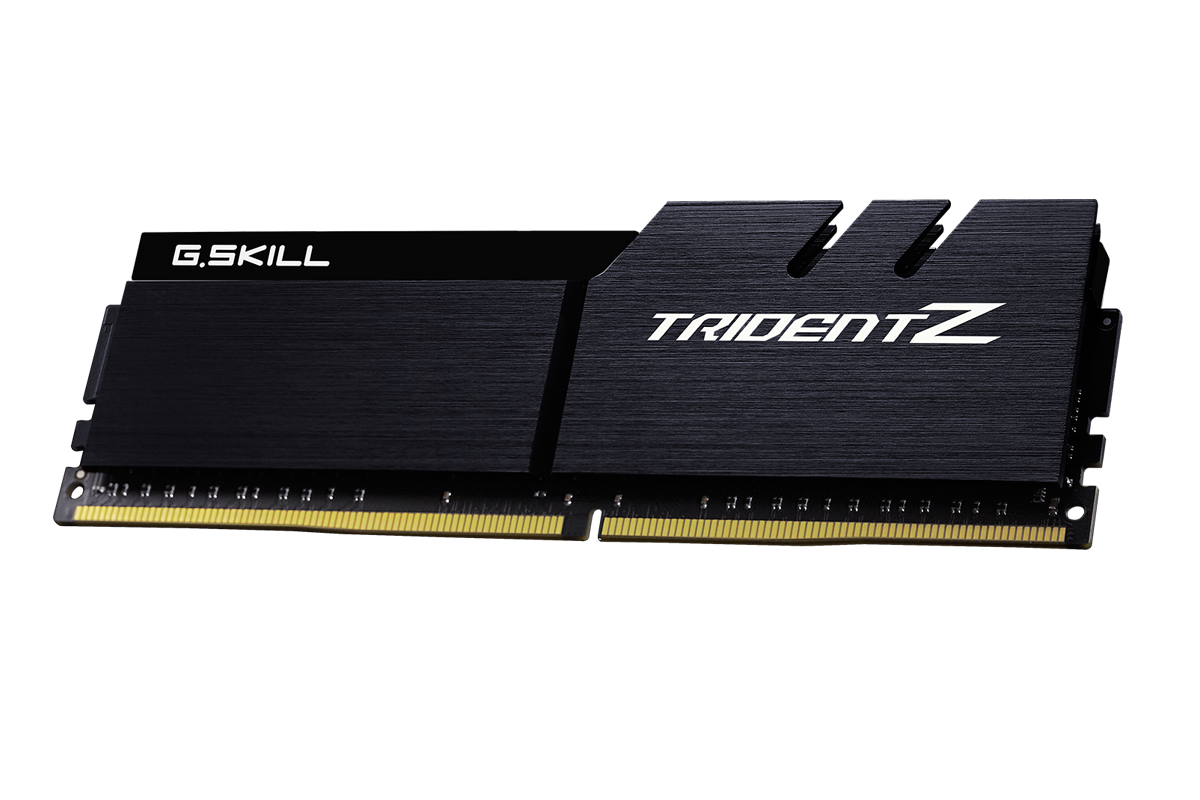 According to G.Skill, all of the new memory kits use Samsung 8Gb dies and feature CAS latencies of 19-19-19-39. The quad channel 4200 MHz DDR4 modules need 1.40V to hit those specifications, and while it is not yet known what the higher clocked dual channel DDR4 4400 MHz kits need to hit CL19 timings I would presume they need a bit more.

The new kits will be available in an 8GB x 2 (16GB) 4400 MHz kit and up to 64 GB (8GB x 8) 4200 MHz kits. Pricing has not yet been announced, but the new RAM kits should be available soon. While Intel processors do not get as much of a boost from increased memory speeds as AMD’s APUs and Ryzen CPUs do, there are still noticeable gains to be had with faster memory though gamers should still prioritize graphics cards and processors over memory when picking parts for a budget build.

Note that since these kits are using Samsung 8Gb ICs, they also have a good chance of working with Ryzen, but check with your motherboard manufacturer and reviews before ponying up the cash. 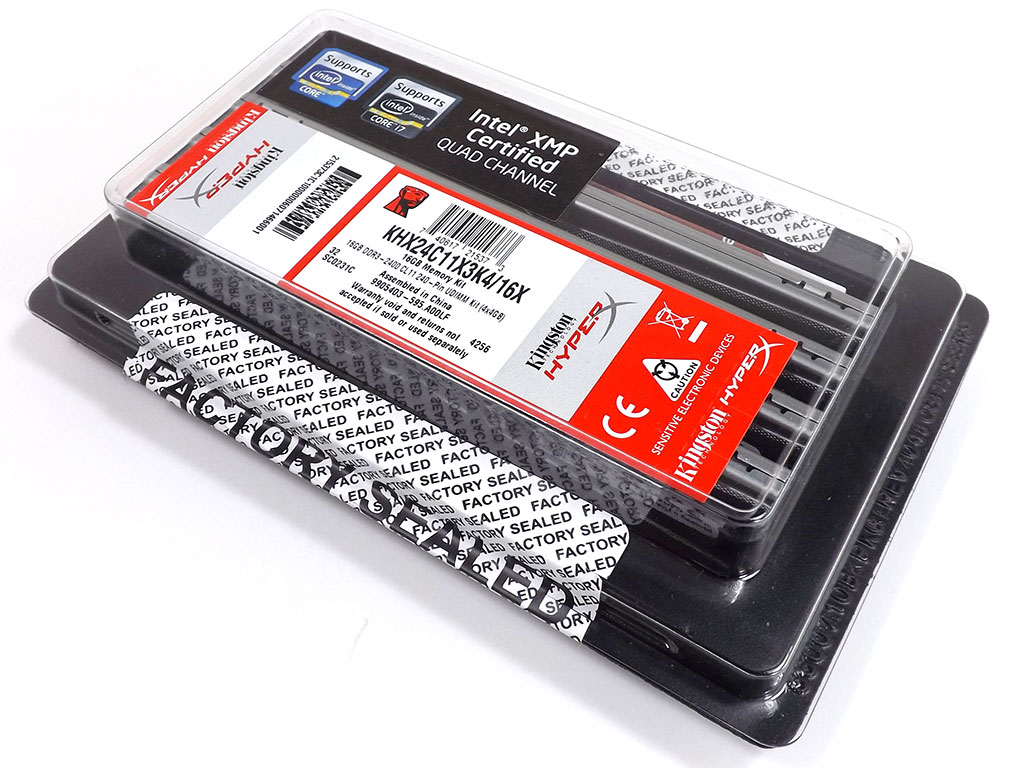