In case you have not heard by now, Pixel is the re-imagining of the Nexus phone concept by Google; a fully stock version of the Android experience on custom, Google-authorized hardware – and with the promise of the latest OS updates as they are released. So how does the hardware stack up? We are late into the life of the Pixel by now, and this is more of a long-term review as I have had the smaller version of the phone on hand for some weeks now. As a result I can offer my candid view of the less-covered of the two Pixel handsets (most reviews center around the Pixel XL), and its performance.

There was always a certain cachet to owning a Nexus phone, and you could rest assured that you would be running the latest version of Android before anyone on operator-controlled hardware. The Nexus phones were sold primarily by Google, unlocked, with operator/retail availability at times during their run. Things took a turn when Google opted to offer a carrier-branded version of the Nexus 6 back in November of 2014, along with their usual unlocked Google Play store offering. But this departure was not just an issue of branding, as the price jumped to a full $649; the off-contract cost of premium handsets such as Apple’s iPhone. How could Google hope to compete in a space dominated by Apple and Samsung phones purchased by and large with operator subsidies and installment plans? They did not compete, of course, and the Nexus 6 flopped.

Pixel, coming after the Huawei-manufactured Nexus 6p and LG-manufactured Nexus 5X, drops the “Nexus” branding while continuing the tradition of a reference Android experience – and the more recent tradition of premium pricing. As we have seen in the months since its release, the Pixel did not put much of a dent into the Apple/Samsung dominated handset market. But even during the budget-friendly Nexus era, which offered a compelling mix of day-one Android OS update availability and inexpensive, unlocked hardware (think Nexus 4 at $299 and Nexus 5 at $349), Google's own phones were never mainstream. Still, in keeping with iPhone and Galaxy flagships $649 nets you a Pixel, which also launched through Verizon in an exclusive operator deal. Of course a larger version of the Pixel exists, and I would be remiss if I did not mention the Pixel XL. Unfortunately I would also be remiss if I didn't mention that stock for the XL has been quite low with availability constantly in question. 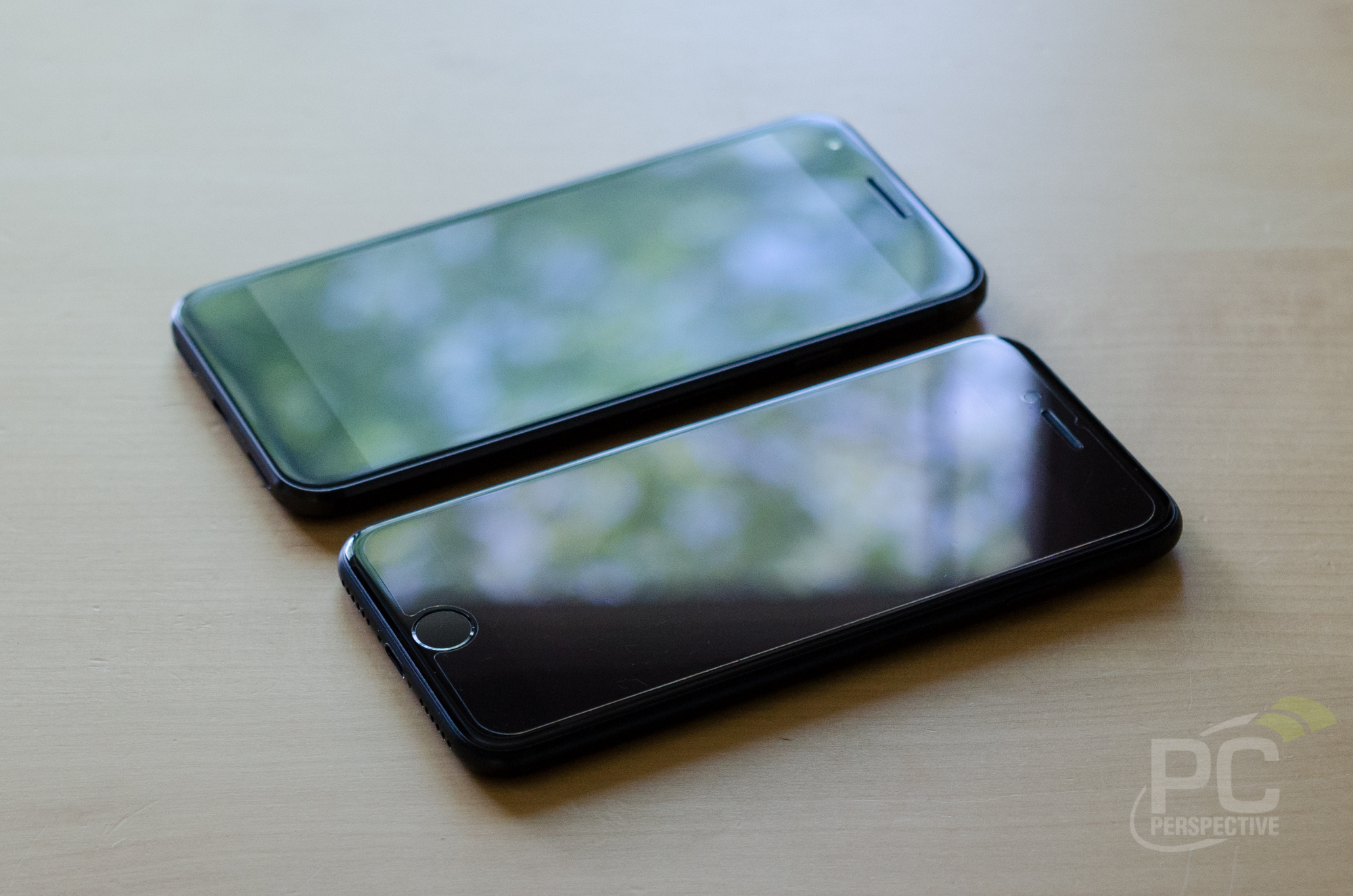 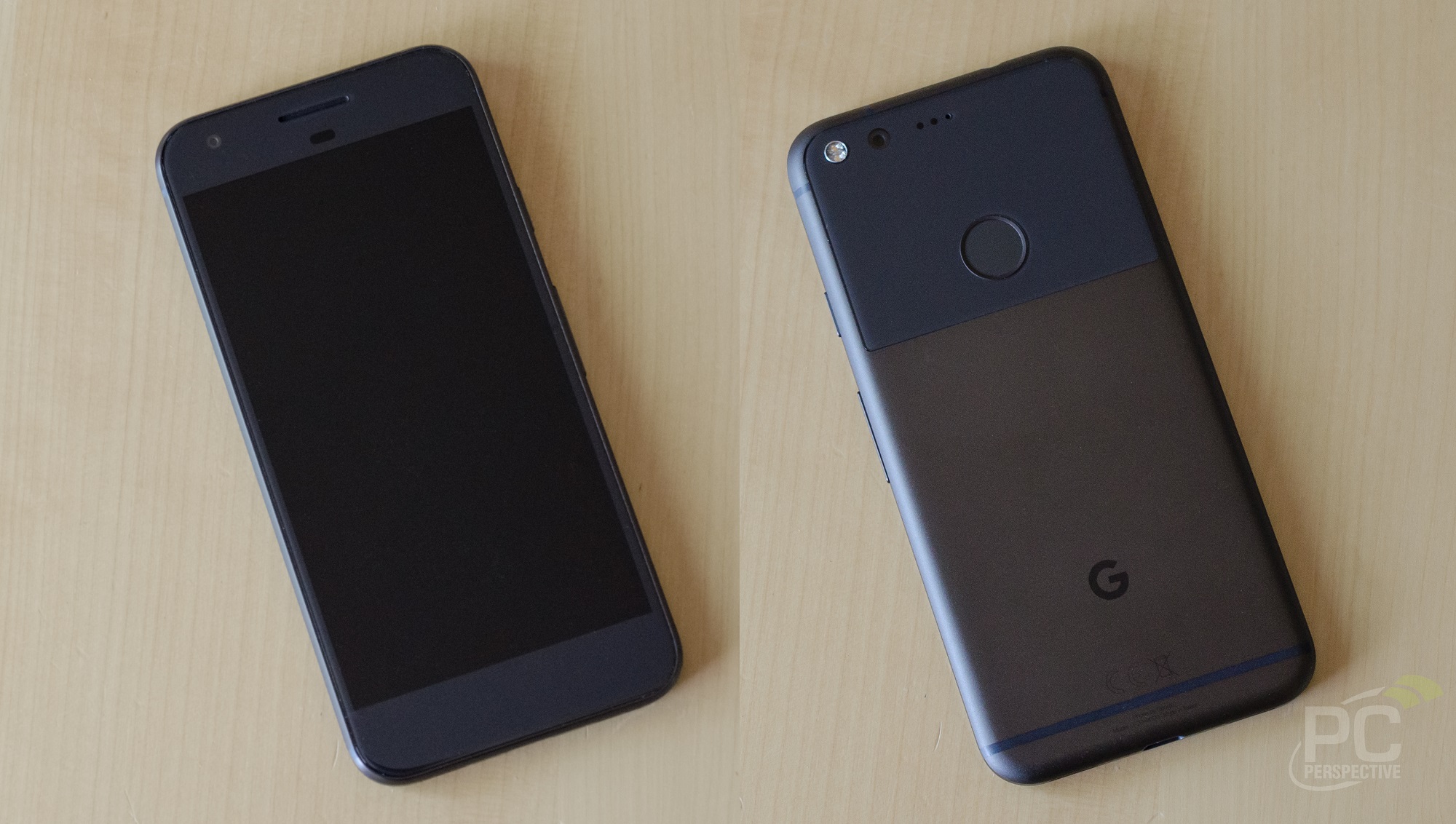 Most phones look similar from the front, as they tend to be large displays with minimal bezels, and here the Pixel is very familiar-looking with thicker bezels above and below the display - just like an iPhone (though the Pixel has no home button). The back of the phone features the highly-rated camera situated within a somewhat odd - and easy to scratch - upper glass section that is also home to the fingerprint sensor.

The Pixel is not quite as thin as an iPhone 7, but still very thin

The sides of the Pixel are not rounded so much as they are cut, with beveled edges that make the phone feel different (kind of boxy) from other phones in hand.

Along the bottom edge a USB Type-C port is situated between the speaker and mic, the openings of which are slots in the aluminum chassis, and a 3.5 mm headphone jack resides within the upper edge.

The right side of the Pixel has the volume control and sleep/wake button, with the nano SIM slot on the left side. All very standard. 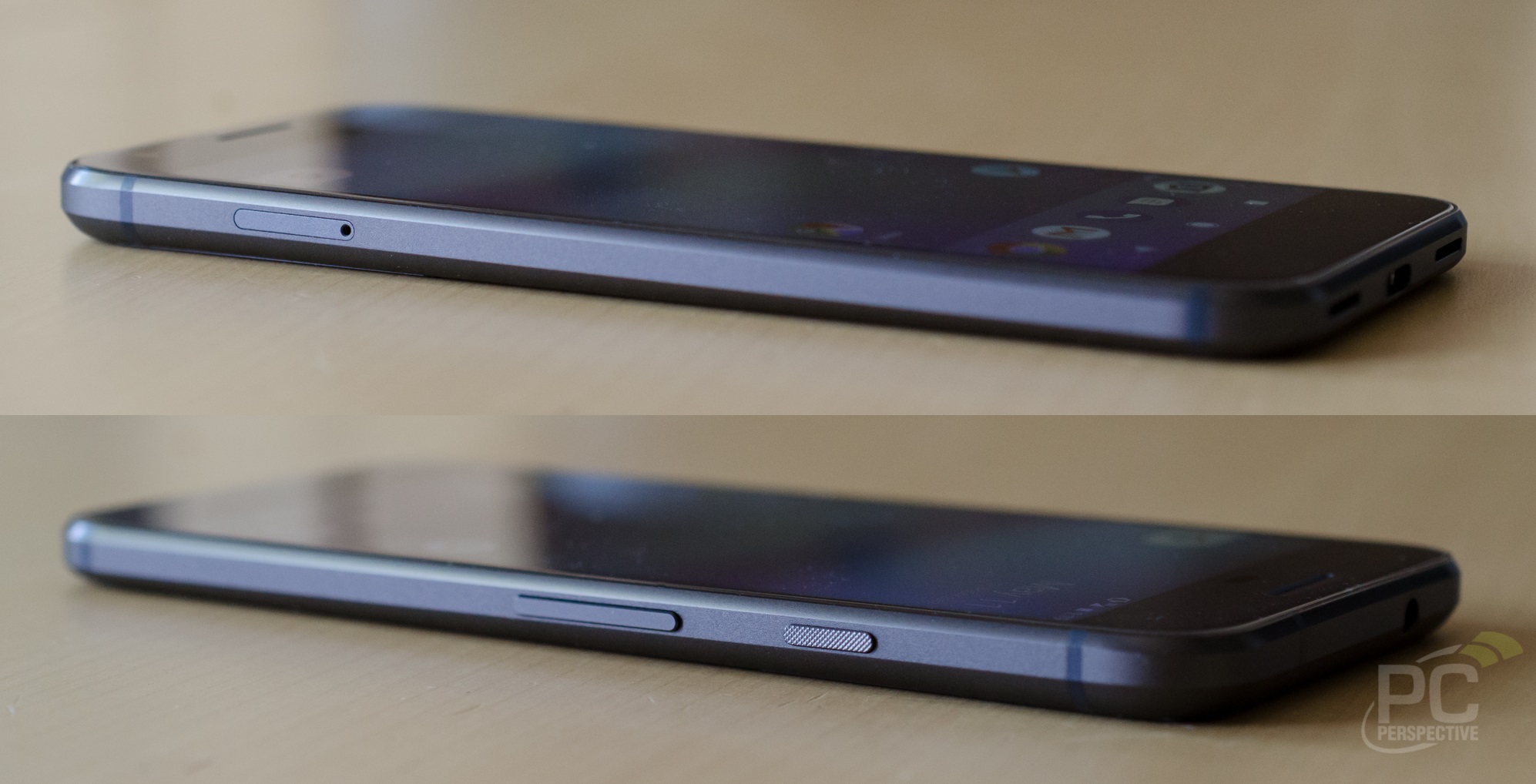 When viewed from the side you may notice that the Pixel is slightly tapered from top to bottom, with the upper half just a bit thicker. I did not notice this when using the phone, and it seems to have eliminated the need for a camera bump, if nothing else.

Next we will take a close look at the Pixel's display. 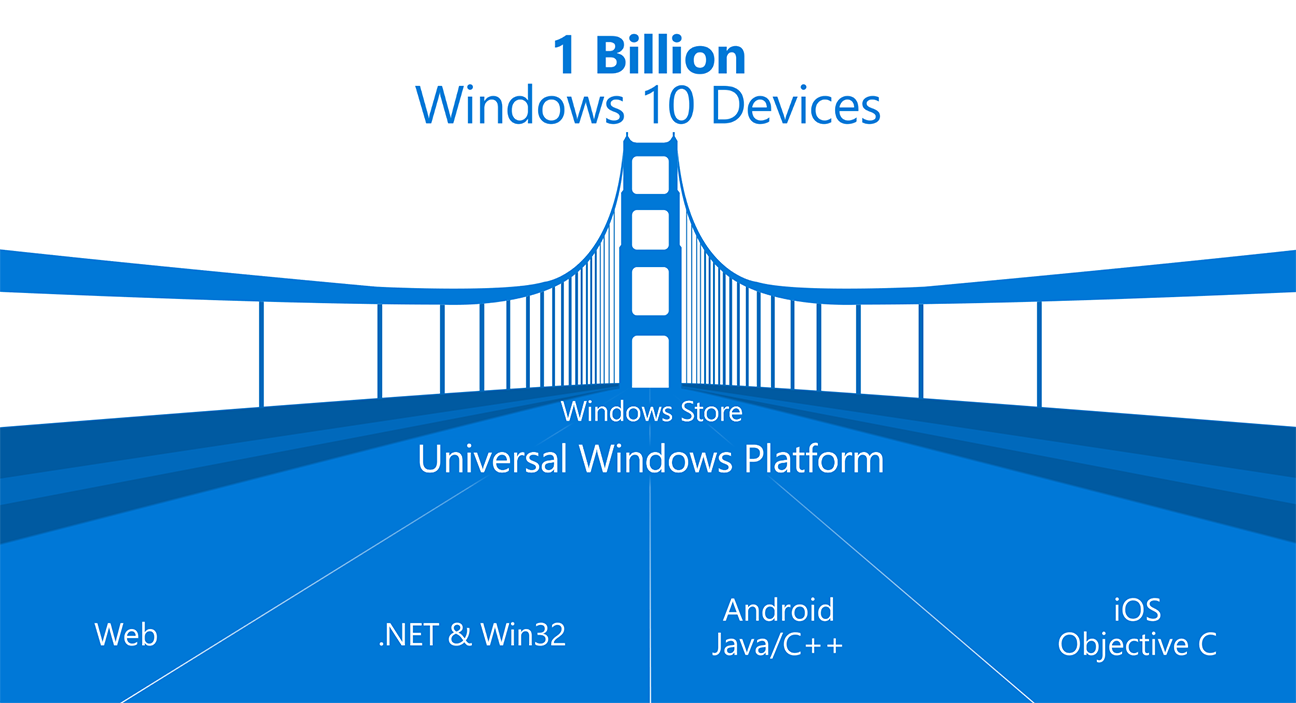