The smaller Pixel contains a 2770 mAh battery, which places its total capacity between an Apple iPhone 7 (1960 mAh) and a large device like the Huawei Mate 9 (4000 mAh). Not surprisingly, it finished between these two devices – though nearly 9 hours of constant use at a bright 180 lux is outstanding for a phone of this size. 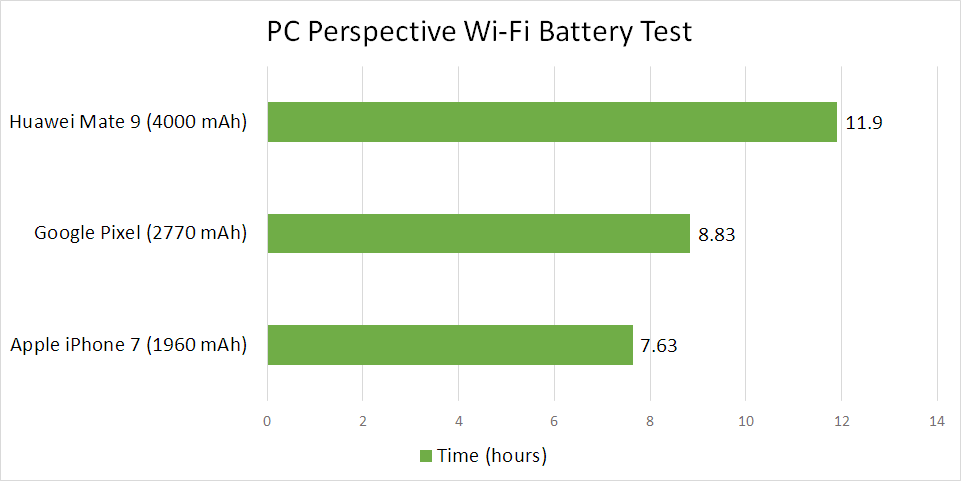 The battery capacity was a bit of a surprise to me considering the Pixel's size, as batteries approaching 3000 mAh are generally found in large 'phablet' devices (an iPhone 7 Plus battery is 2900 mAh and the Pixel XL contains 3450 mAh). Considering that battery life ended up being a strong point of the Pixel, I have to wonder if the PenTile AMOLED display panel (and its lower pixel density) helped in this department. In any case, I was able to use the Pixel all day on a single charge, and that's all I ask of my smartphone's battery life.

The Pixel is in many ways a welcome successor to the Nexus line, improving some of the shortcomings of those previous phones – though it is not perfect. The camera was often a sticking point with Nexus phones over the years (though the 6/6p had excellent sensors), and in this department the Pixel has been crowned the king of smartphone cameras since its release. The SoC, rather than being outdated at launch was the (then) top-of-the-line Snapdragon 821, which was this year replaced by the Snapdragon 835 found in the new Samsung Galaxy S8 handset (review upcoming!). The build quality is also quite high with the Pixel, about on par with the Nexus 6p from Huawei (or perhaps even higher, if you like iPhone-clone industrial design). It offers great performance, that glorious stock Android experience, great battery life, and feels like the premium device that the price tag indicates. But those are the positives. 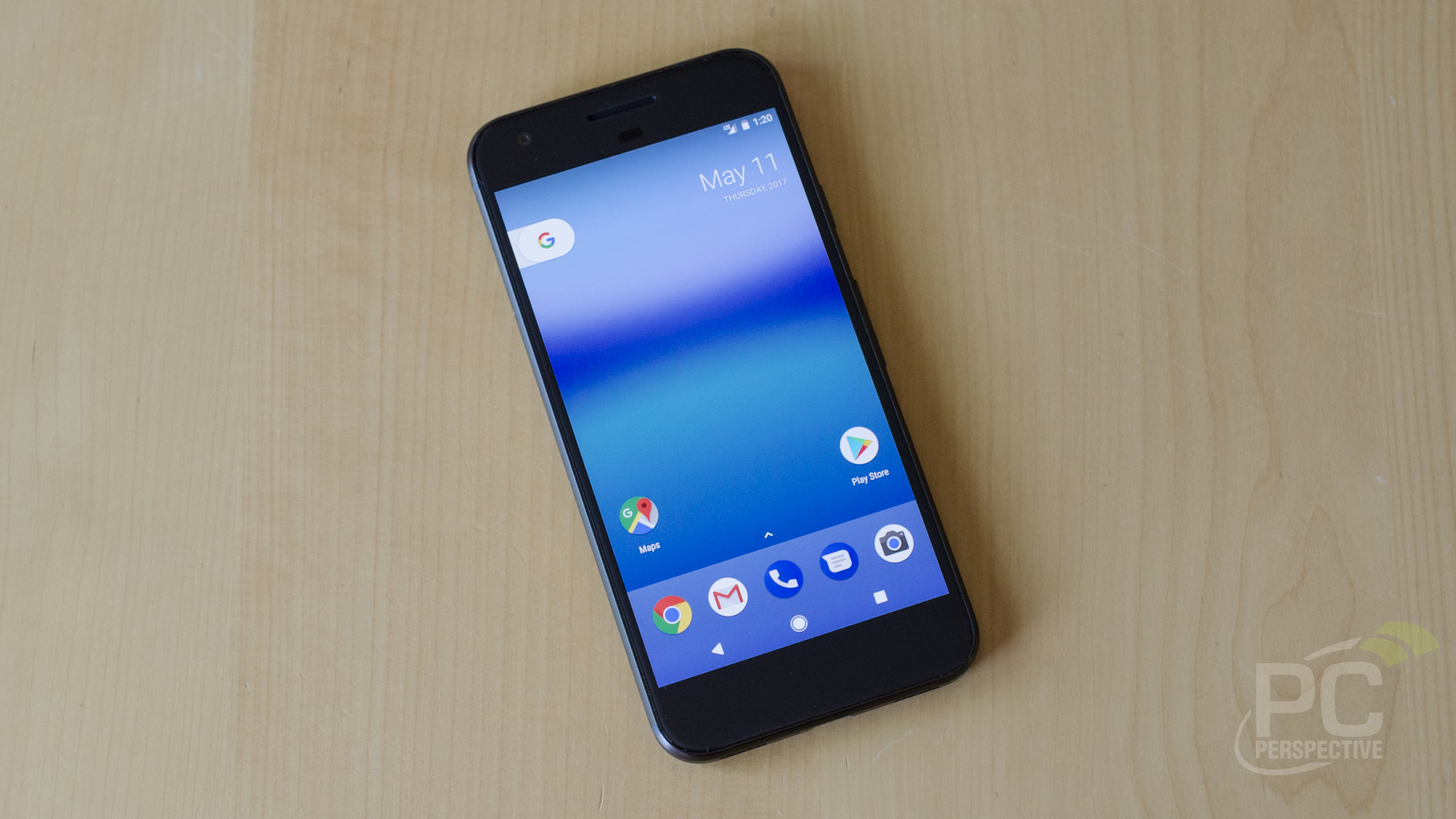 On the negative side the phone's display is just not very sharp by modern standards, given the comparatively low 1080×1920 resolution for a PenTile AMOLED display of this size. Additionally, the Pixel has been hampered by some (mainly audio-related) issues over its short life, including microphone, speaker, and Bluetooth problems. But the biggest problem has been one of availability. Google just can't seem to figure out the whole supply/demand thing for smartphones, and while Nexus stock was often a problem in the past, the heavily advertised Pixel has been much, much worse. As of today I am able to put the Pixel of my choosing into the cart at the Google store, but this phone has been notoriously hard to get ahold of in the color/size of one's choice since launch. Had Google made it easy to buy, and priced it a little lower to be more compelling next to the identically-priced iPhone and Samsung Galaxy handsets on the market, it could have made a much bigger splash in the mainstream market. As it stands Pixel owners are much like Nexus owners, and we are not a majority.

The Pixel 2 is probably just around the corner, as rumors have been flying about for some time. Perhaps with the second generation of Google's post-Nexus smartphones there will be better initial supply, and fewer bugs – though not every rumored change (removal of the 3.5mm headphone jack) is welcome. The Pixel (and probably more so the Pixel XL) are still the Android handsets to own if you are an Android purist, and they are Google's flagship devices, after all. But they, like every other phone on the market, are imperfect. But such is life. If you really require the best smartphone camera the Pixel in either size is a no-brainer, and in many other respects the device is world-class. There is always room for improvement, but Pixel is frustratingly close to whatever smartphone perfection might look like. 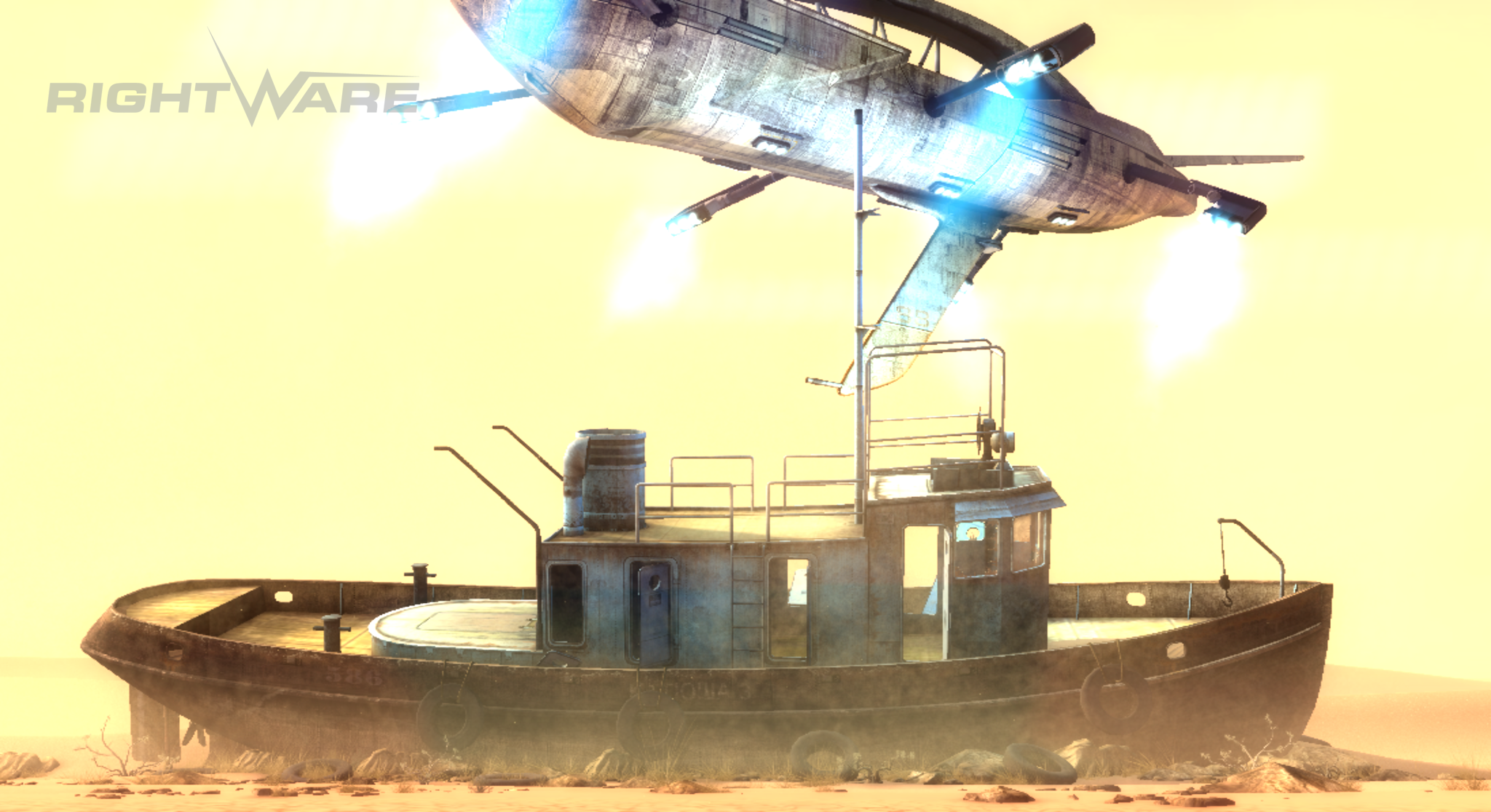 Just enough to do what you have to 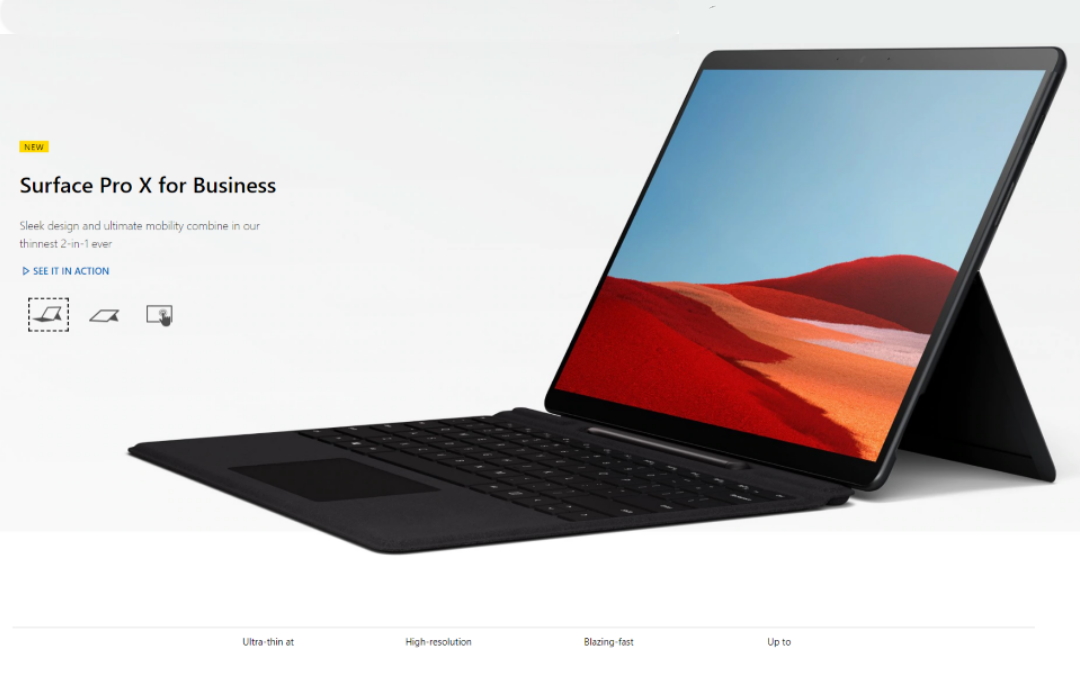