Dmitry Novoselov of Hardware Canucks saw an NVIDIA SDR vs HDR demo, presumably at Computex based on timing and the intro bumper, and noticed that the SDR monitor looked flat. According to his post in the YouTube comments, he asked NVIDIA to gain access to the monitor settings, and they let him… and he found that the brightness, contrast, and gamma settings were way off. He then performed a factory reset, to test how the manufacturer defaults hold up in the comparison, and did his video based on those results.

I should note that video footage of HDR monitors will not correctly describe what you can see in person. Not only is the camera not HDR, and thus not capable of showing the full range of what the monitor is displaying, but also who knows what the camera’s (and later video processing) exposure and color grading will actually correspond to. That said, he was there and saw it in person, so his eyewitness testimony is definitely valid, but it may or may not focus on qualities that you care about.

Anywho, the test was Mass Effect: Andromeda, which has a native HDR profile. To his taste, he apparently prefers the SDR content in a lot of ways, particularly how the blown out areas behave. He claims that he’s concerned about game-to-game quality, because there will be inconsistency between how one color grading professional chooses to process a scene versus another, but I take issue with that. Even in standard color range, there will always be an art director that decides what looks good and what doesn’t.

They are now given another knob, and it’s an adjustment that the industry is still learning how to deal with, but that’s not a downside to HDR. 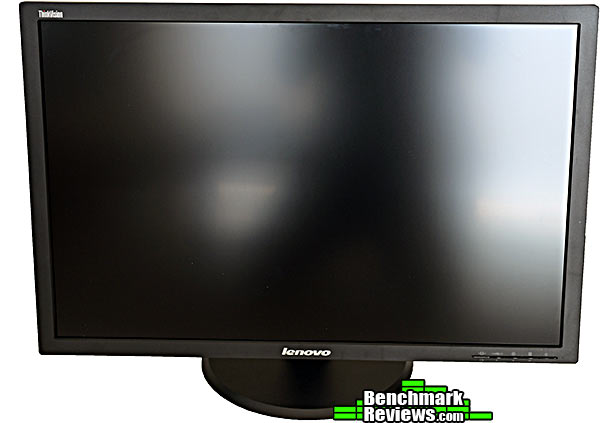