Imagination Technologies has published another video that demonstrates ray tracing with their PowerVR Wizard GPU. The test system, today, is a development card that is running on Ubuntu, and powering Unreal Engine 4. Specifically, it is using UE4’s Vulkan renderer.

The demo highlights two major advantages of ray traced images. The first is that, rather than applying a baked cubemap with screen-space reflections to simulate metallic objects, this demo calculates reflections with secondary rays. From there, it’s just a matter of hooking up the gathered information into the parameters that the shader requires and doing the calculations.

The second advantage is that it can do arbitrary lens effects, like distortion and equirectangular, 360 projections. Rasterization, which projects 3D world coordinates into 2D coordinates on a screen, assumes that edges are still straight, and that causes problems as FoV gets very large, especially full circle. Imagination Technologies acknowledges that workarounds exist, like breaking up the render into six faces of a cube, but the best approximation is casting a ray per pixel and seeing what it hits.

The demo was originally for GDC 2017, back in February, but the videos have just been released. 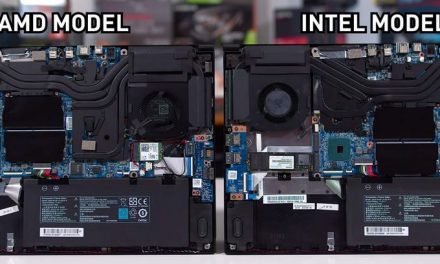 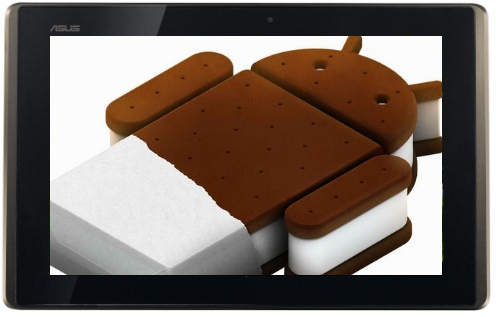 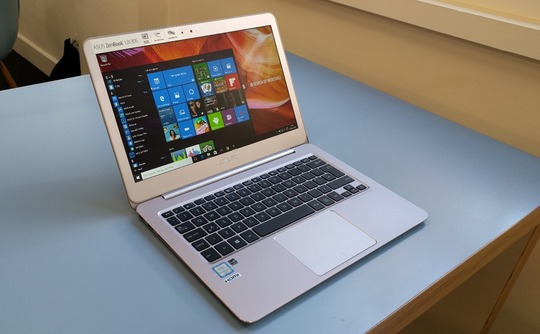