Preamble: I’ve been analyzing the effects of how full an SSD is on its performance. I’ve found that most SSDs perform greater when empty (FOB) as they do when half or nearly filled to capacity. Most people actually put stuff on their SSD. To properly capture performance at various levels of fill, the entire suite is run multiple times and at varying levels of drive fill. This is done in a way to emulate actual use of the SSD over time. Random and sequential performance is re-checked on the same areas as additional data is added. Those checks are made on the same files and areas checked throughout the test. Once all of this data is obtained, we again apply the weighting method mentioned in the intro in order to balance the results towards the more realistic levels of fill. The below results all use this method. 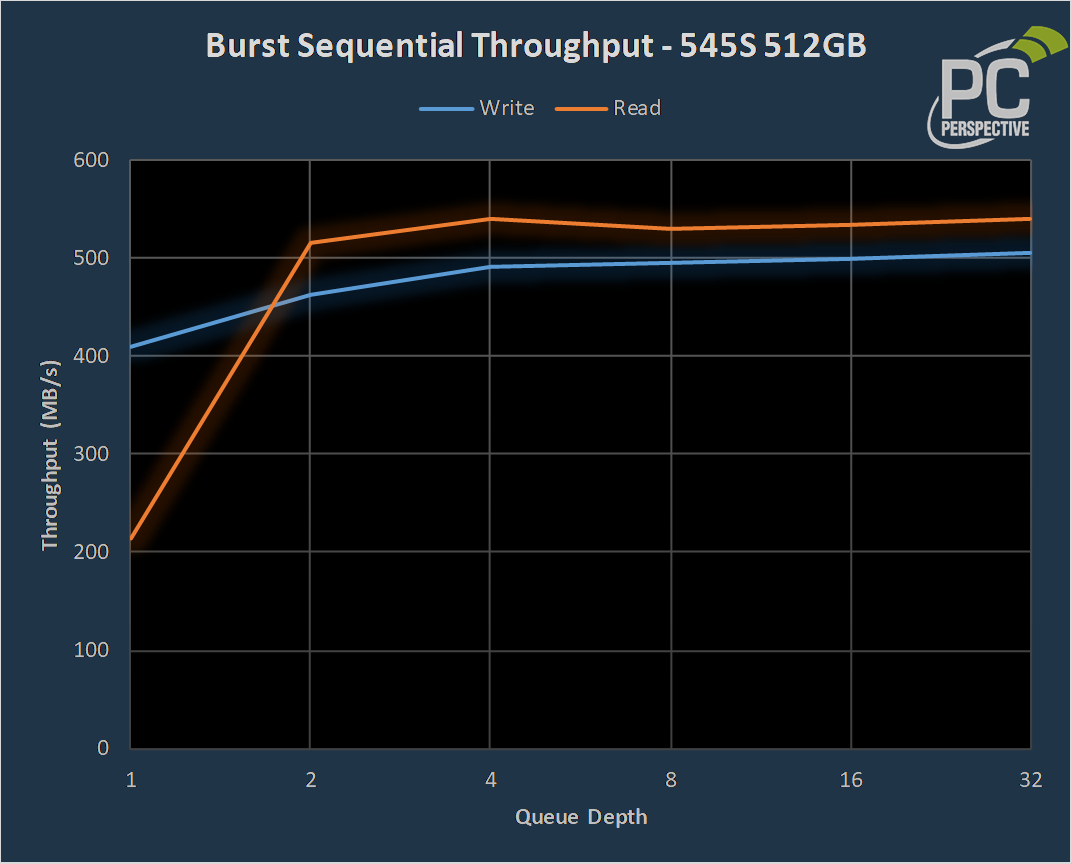 Decent sequential performance from Intel here. QD1 read seems a tad low, but 128KB sequentials are rarely only QD=1 (they typically sawtooth between QD=1 to QD=8 or 16). 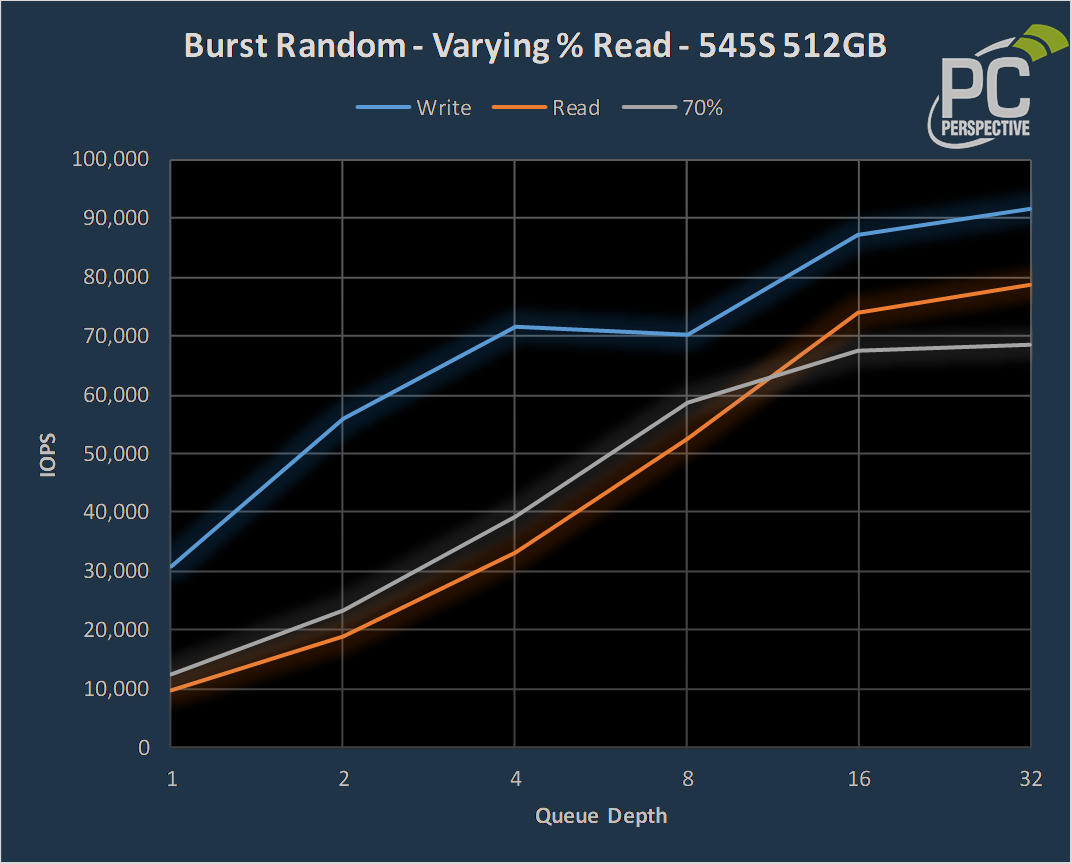 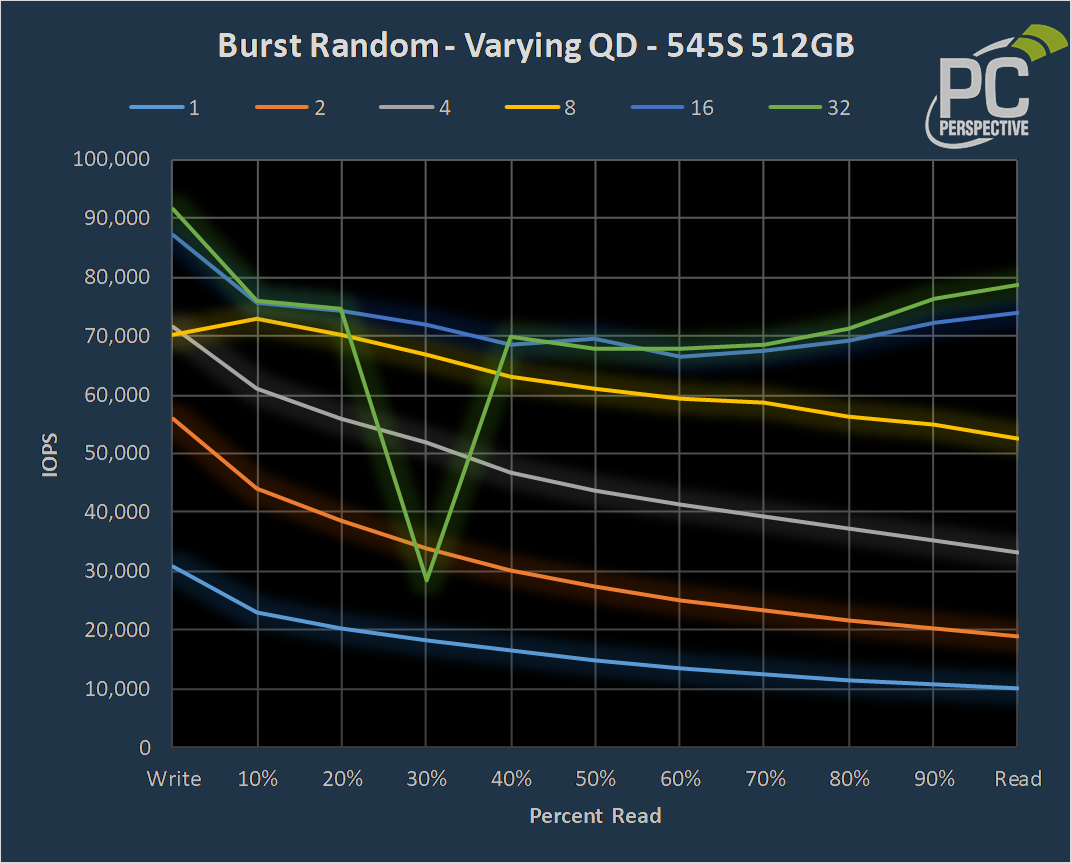 There was a notable dip at one specific data point – QD=32, 30% read. This point was repeatable any time the SSD was filled >5%. I'm unsure of the cause, but that particular point will never be seen in typical client (or even power user) usage of the 545S, so I'll just chalk it up to a tuning compromise/oddity with nothing to be concerned about. 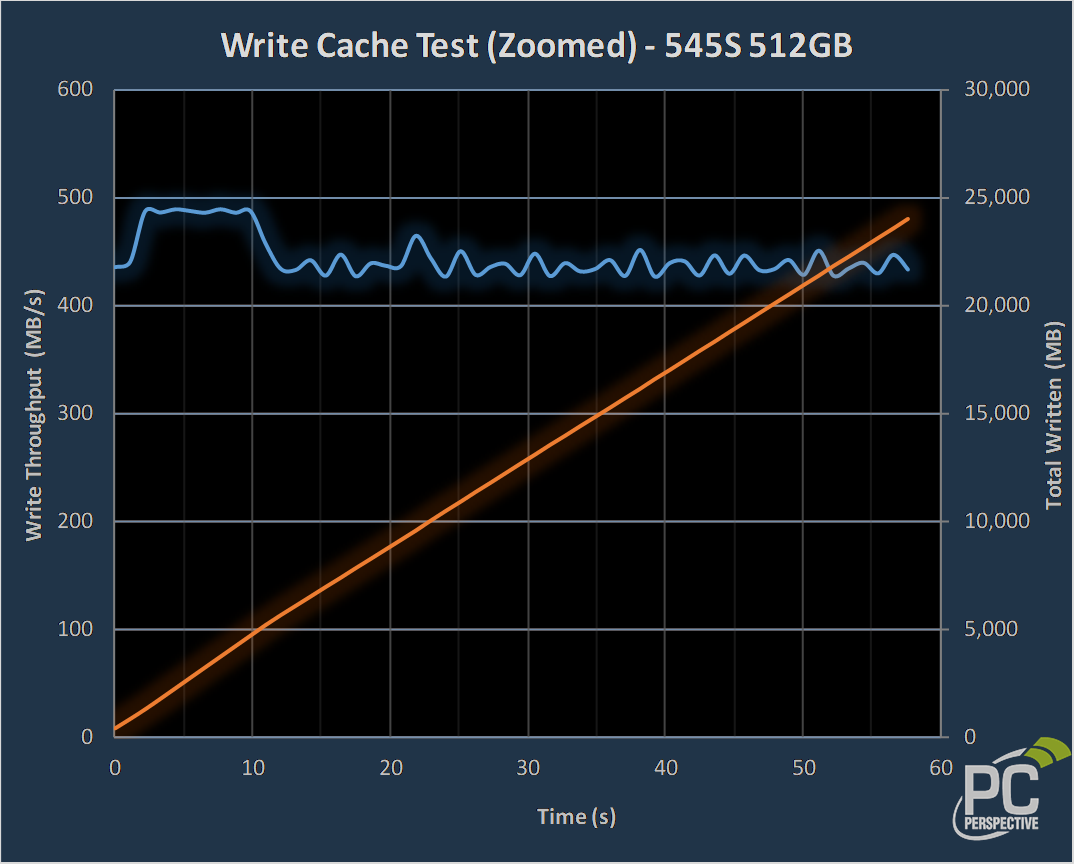 The 512GB 545S appeared to maintain a ~5GB SLC cache area, which was not really needed since the speed dips by less than 100 MB/s once that cache has been filled. That smooth line after the first 5GB is significant since Intel's previous client SSD (the 600P) did not fare nearly as well. This implies that the 545S shifts to writing 'direct-to-die' in TLC mode once the cache is full. No musical chairs gumming up the works with this model. 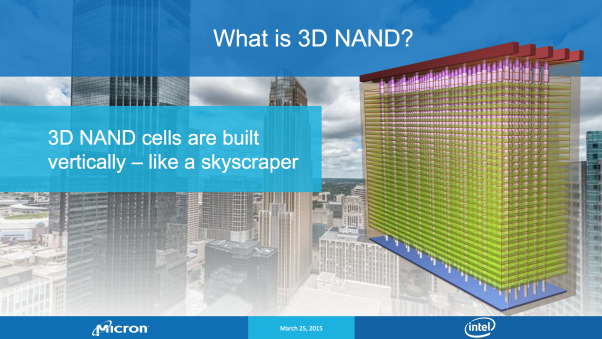