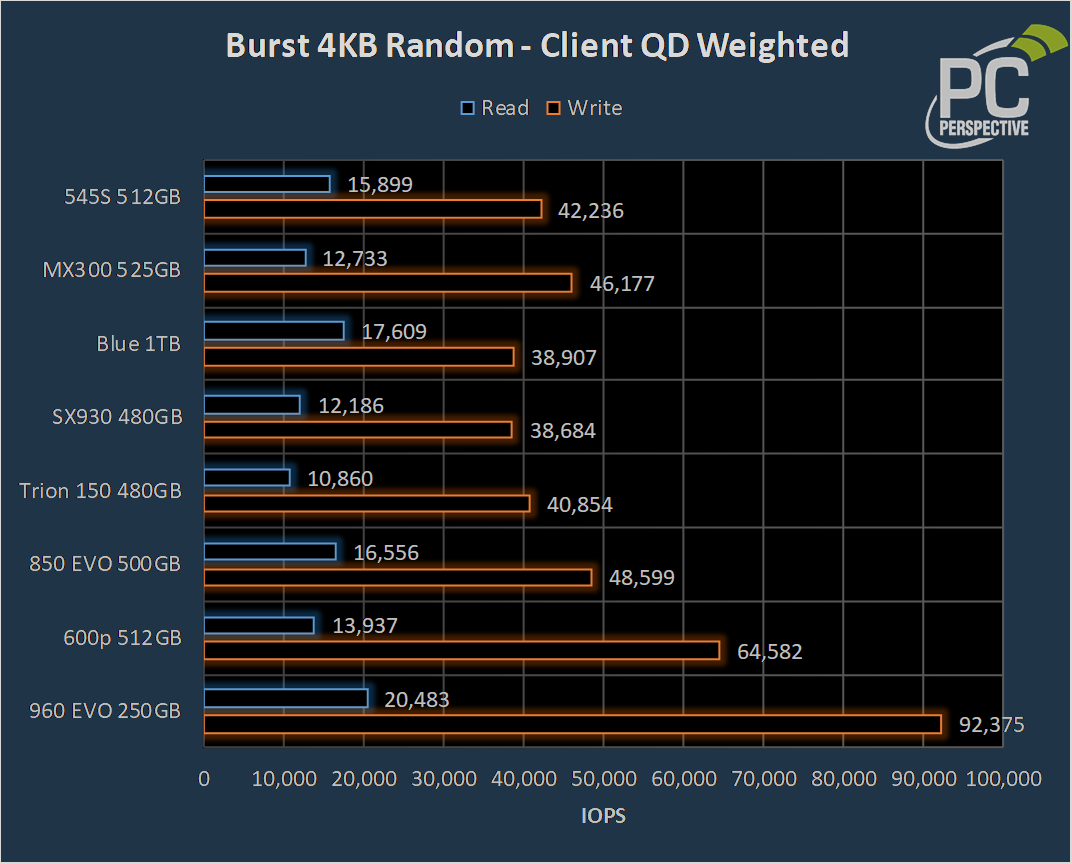 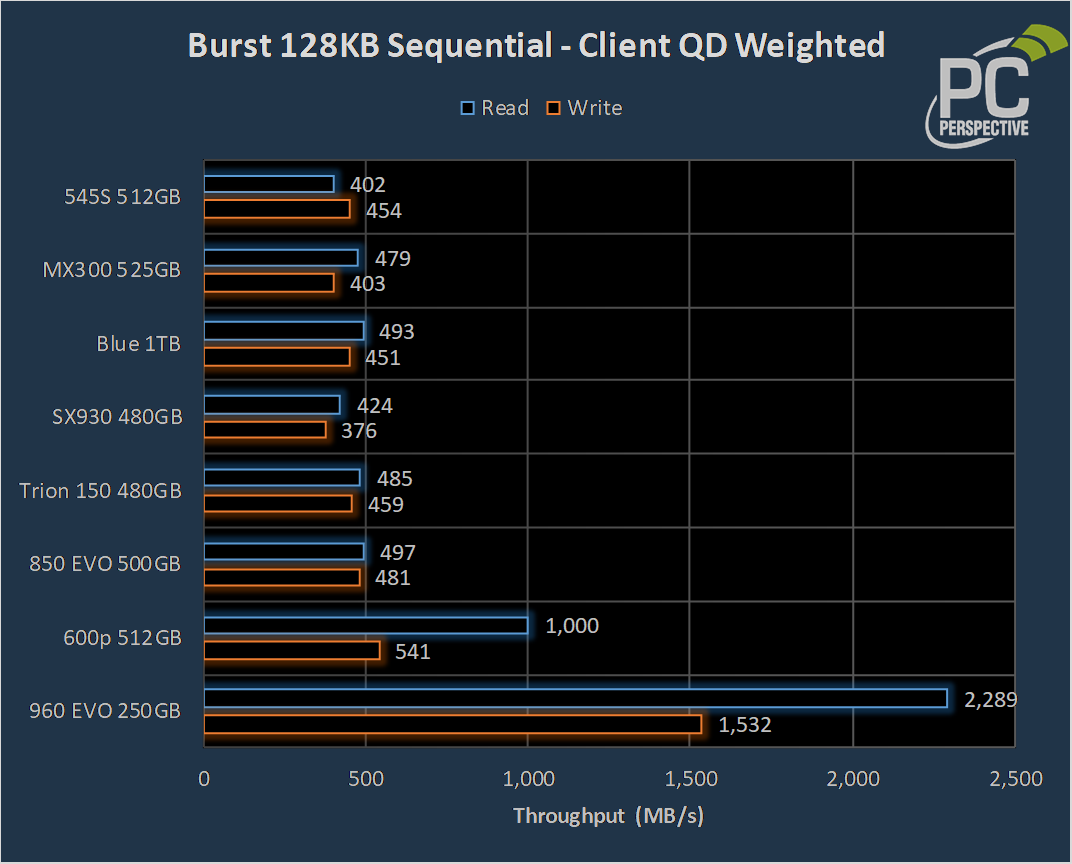 The 545S clearly shows here that despite the oddities noted earlier in this review, it performs well where it matters, with results coming close to match the 850 EVO. 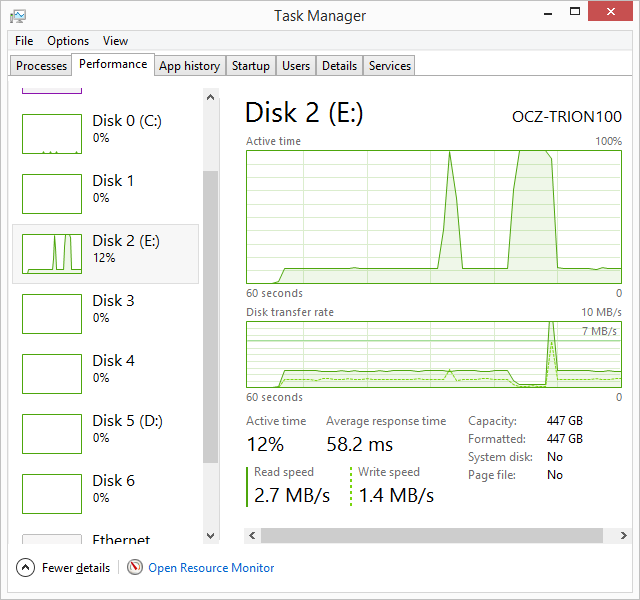 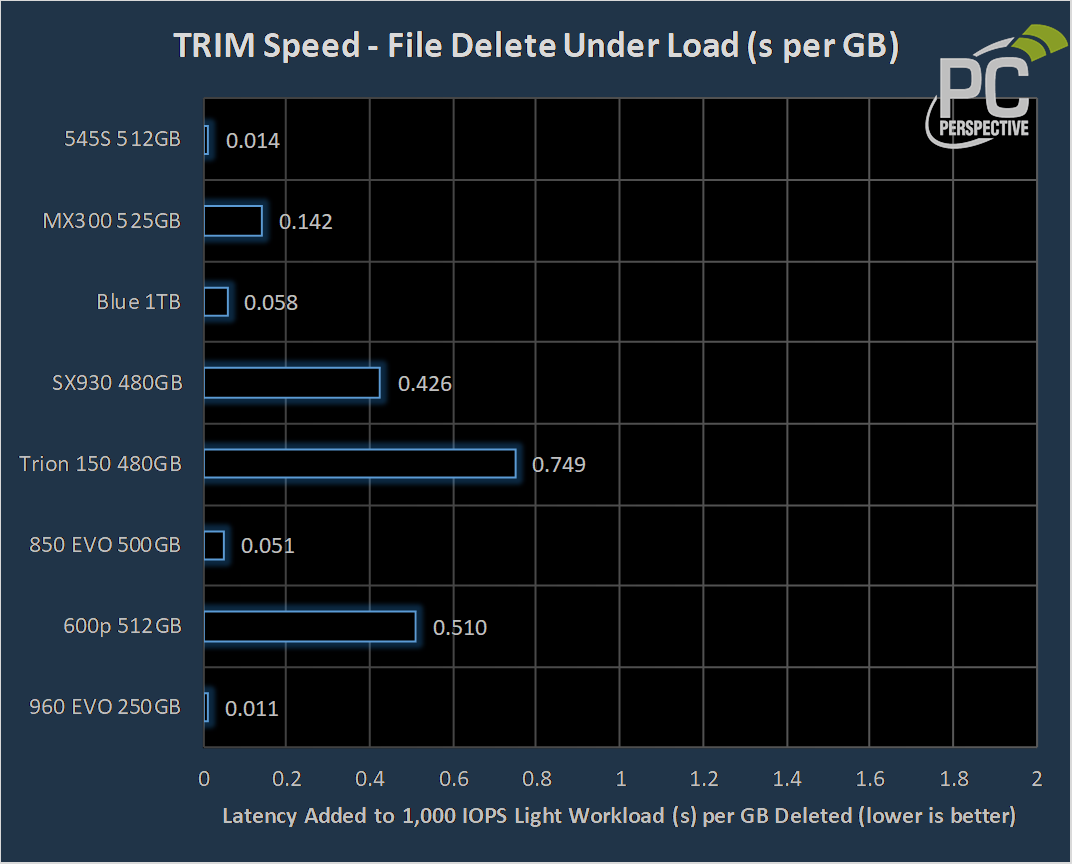 The 545S turned in among the lowest latency penalties of any SATA part we have tested, and it's nearly as good as the 960 EVO! File deletions should have zero noticeable impact on performance here. 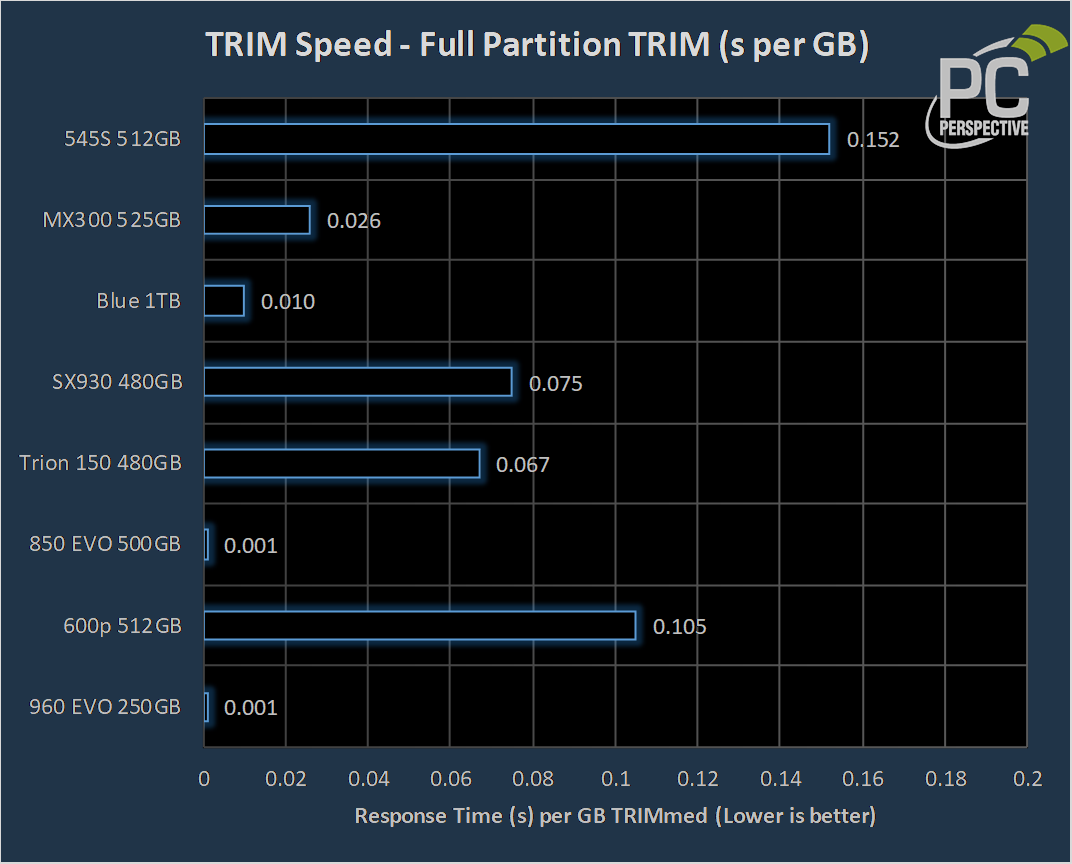 This is another result from a different set of data. While our suite runs, it issues a full drive TRIM several times. Some of those times it is done on an empty SSD, others is it done on a full SSD. Any difference in time taken is measured and calculated, normalizing to a response time per GB TRIMmed. In short, this is how long an otherwise idle SSD would hang upon receiving a TRIM command for a 1GB file. These times are shorter than the last chart because the SSD controller does not have to juggle this TRIM with background activity and can throw all of its resources at the request.

While the 545S did well on the prior test, something was clearly different here. Performing a full TRIM of the drive when full took well over a minute. 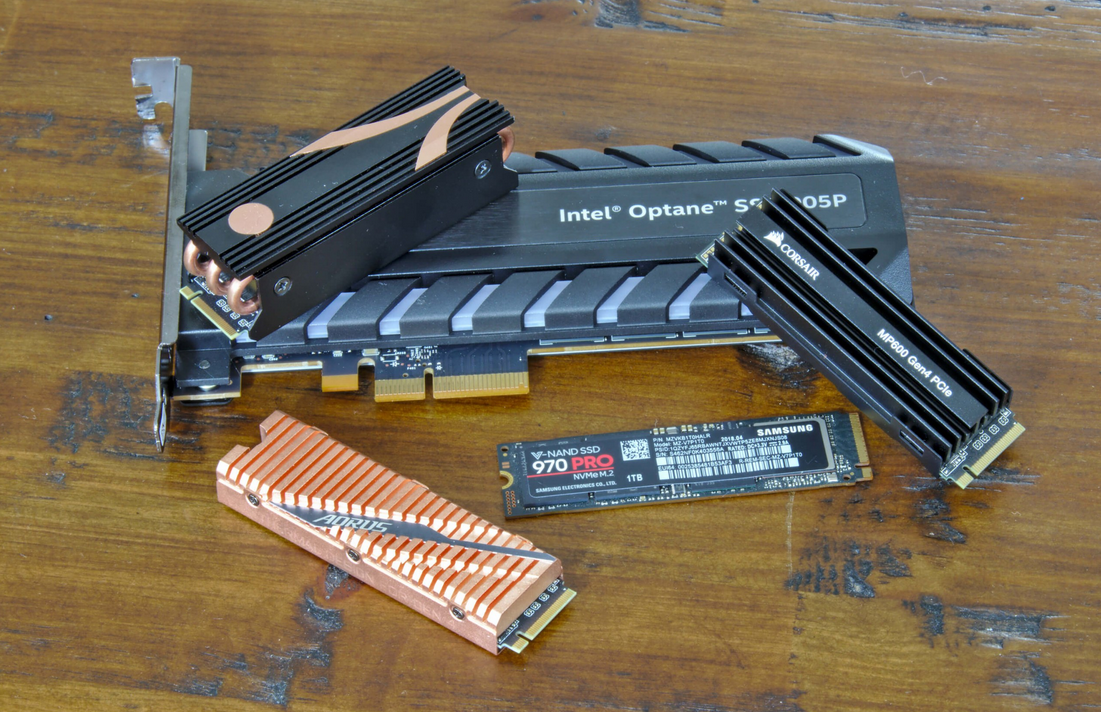