It appears that the prediction of mining-specific graphics cards was spot on and we are beginning to see the release of them from various AMD and NVIDIA board partners. ASUS has launched both a GP106-based solution and an RX 470 offering, labeled as being built exclusively for mining. And Sapphire has tossed it's hat into the ring with RX 470 options as well.

The most interesting release is the ASUS MINING-P106-6G, a card that takes no official NVIDIA or GeForce branding, but is clearly based on the GP106 GPU that powers the GeForce GTX 1060. It has no display outputs, so you won't be able to use this as a primary graphics card down the road. It is very likely that these GPUs have bad display controllers on the chip, allowing NVIDIA to make use of an otherwise unusable product. 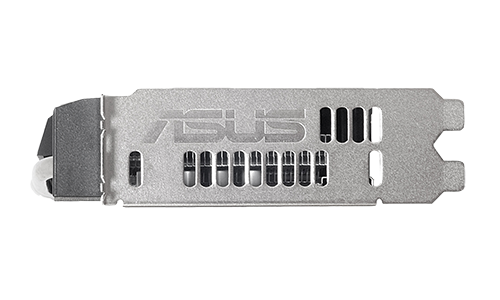 The specifications on the ASUS page list this product as having 1280 CUDA cores, a base clock of 1506 MHz, a Boost clock of 1708 MHz, and 6GB of GDDR5 running at 8.0 GHz. Those are identical specs to the reference GeForce GTX 1060 product.

The ASUS MINING-RX470-4G is a similar build but using the somewhat older, but very efficient for mining, Radeon RX 470 GPU. 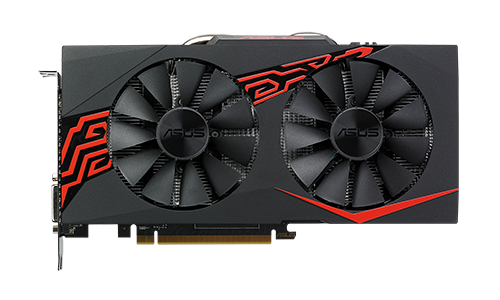 Interestingly, the ASUS RX 470 mining card has openings for a DisplayPort and HDMI connection, but they are both empty, leaving the single DVI connection as the only display option. 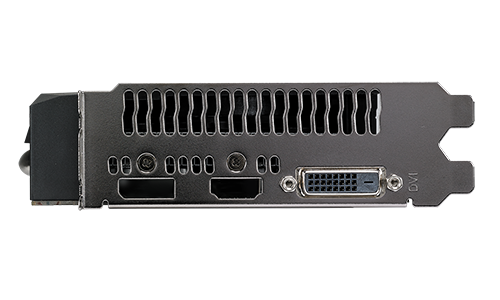 We have also seen Sapphire versions of the RX 470 for mining show up on Overclockers UK with no display outputs and very similar specifications. 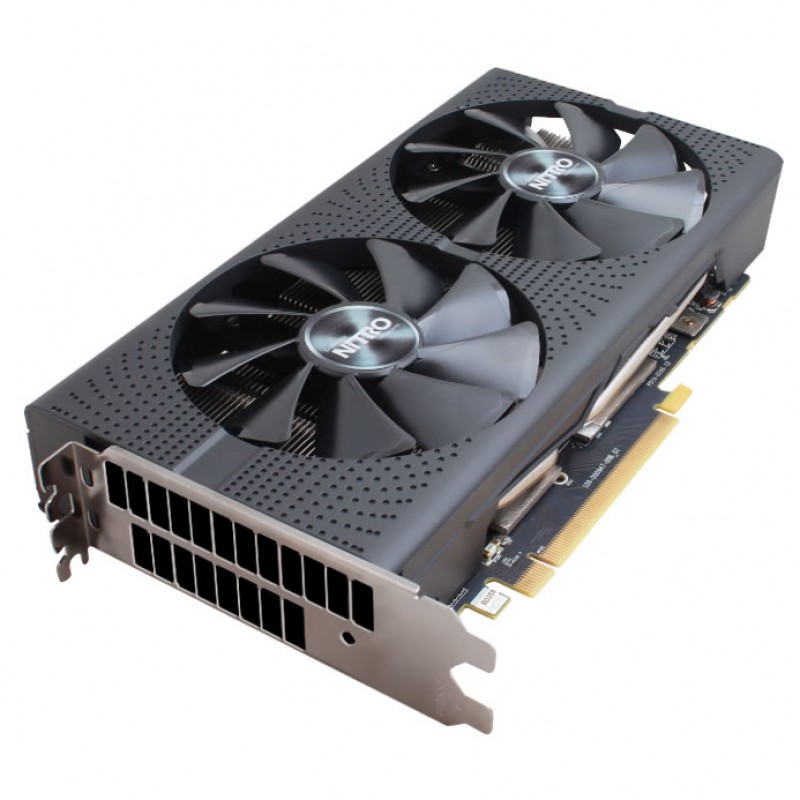 In fact, based on the listings at Overclockers UK, Sapphire has four total SKUs, half with 4GB and half with 8GB, binned by clocks and by listing the expected MH/s (megahash per second) performance for Ethereum mining.

These releases show both NVIDIA and AMD (and its partners) desire to continue cashing in on the rising coin mining and cryptocurrency craze. For AMD, this allows them to find an outlet for the RX 470 GPU that might have otherwise sat in inventory with the upgraded RX 500-series out on the market. For NVIDIA, using GPUs that have faulty display controllers for mining-specific purposes allows it to be better utilize production and gain some additional profit with very little effort.

Those of you still looking to buy GPUs at reasonable prices for GAMING…you remember, what these products were built for…are still going to have trouble finding stock on virtual or physical shelves. Though the value of compute power has been dropping over the past week or so (an expected result of increase interesting in the process), I feel we are still on the rising side of this current cryptocurrency trend.