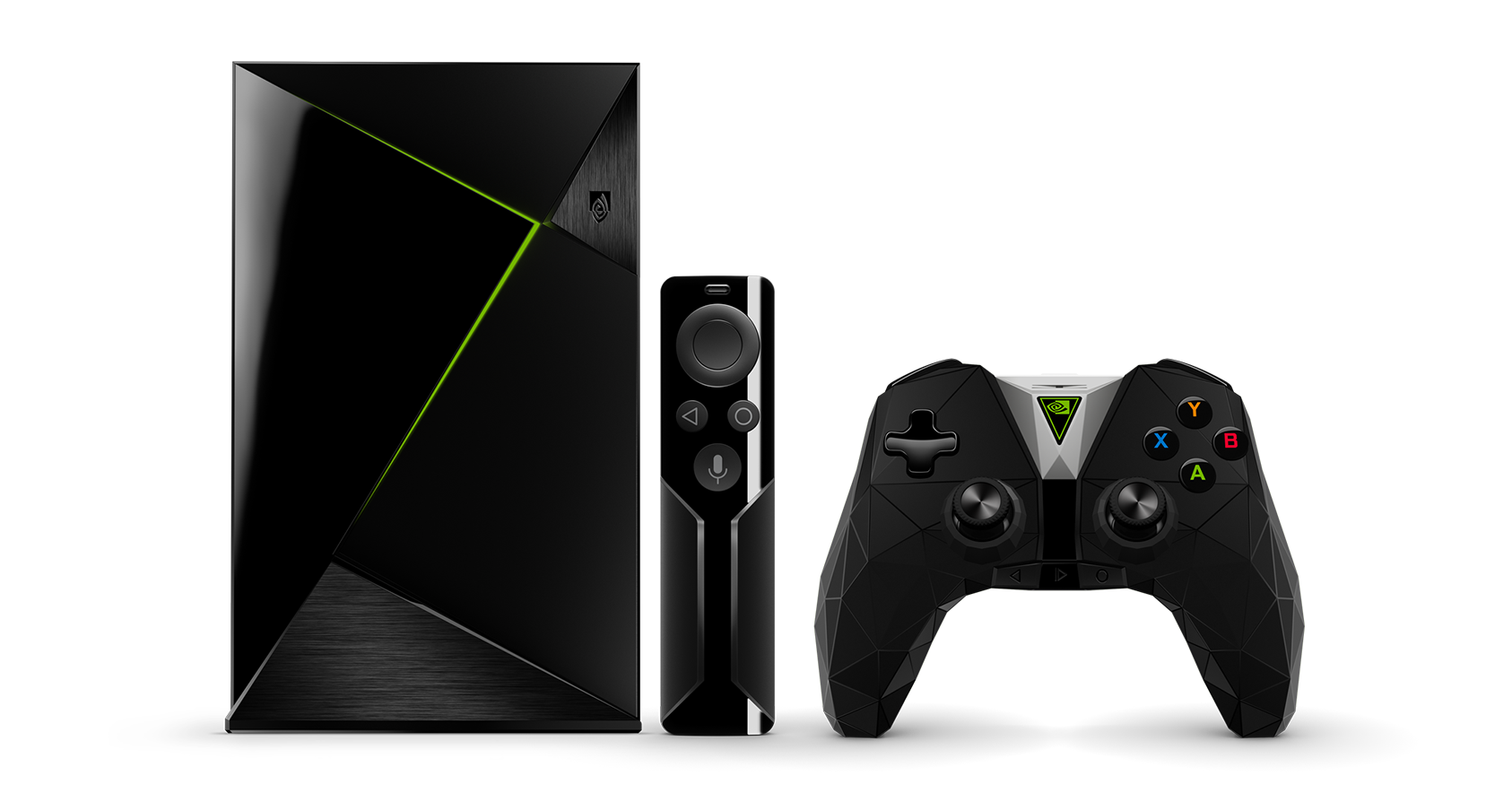 Yesterday I posted a news blurb about the update to Plex that brought Live TV viewing and an enhanced DVR capability to the widely used and very popular media software package. In that story I mentioned that the NVIDIA SHIELD (and all Android TV systems) were among the first of the roll out, capable of both serving Live TV but also streaming and viewing it. Yes, the NVIDIA SHIELD continues to be one of the most interesting parts of the cord cutting economy, with a balance of hardware performance, software improvements, and cost.

Along with the Plex software update, NVIDIA has its own update pushing out starting yesterday, Experience Upgrade 5.2, starting with the SHIELD Preview Program members. This update brings a couple of important changes that make the Plex Live TV rollout much more interesting. First, the SHIELD now has support for a wider array of TV tuners, including direct attached USB TV tuners. Here is the updated list of supported hardware:

NVIDIA claims there are more tuners on the way soon, so we’ll keep an eye out on the updates.

The second update allows SHIELD to write to network attached storage devices (NAS). Previously, the Android TV box could only mount them as read-only partitions, even in Plex, making them useless for recording live TV via the Plex DVR. With the 5.2 release you can now direct write to NAS hardware, allowing the SHIELD to store copies of recorded TV shows and movies in a location that makes sense. If you have a non-hard drive SHIELD unit, this is a great feature, and even if you have the 500GB model, this easily expands usable storage with hardware you may already own. 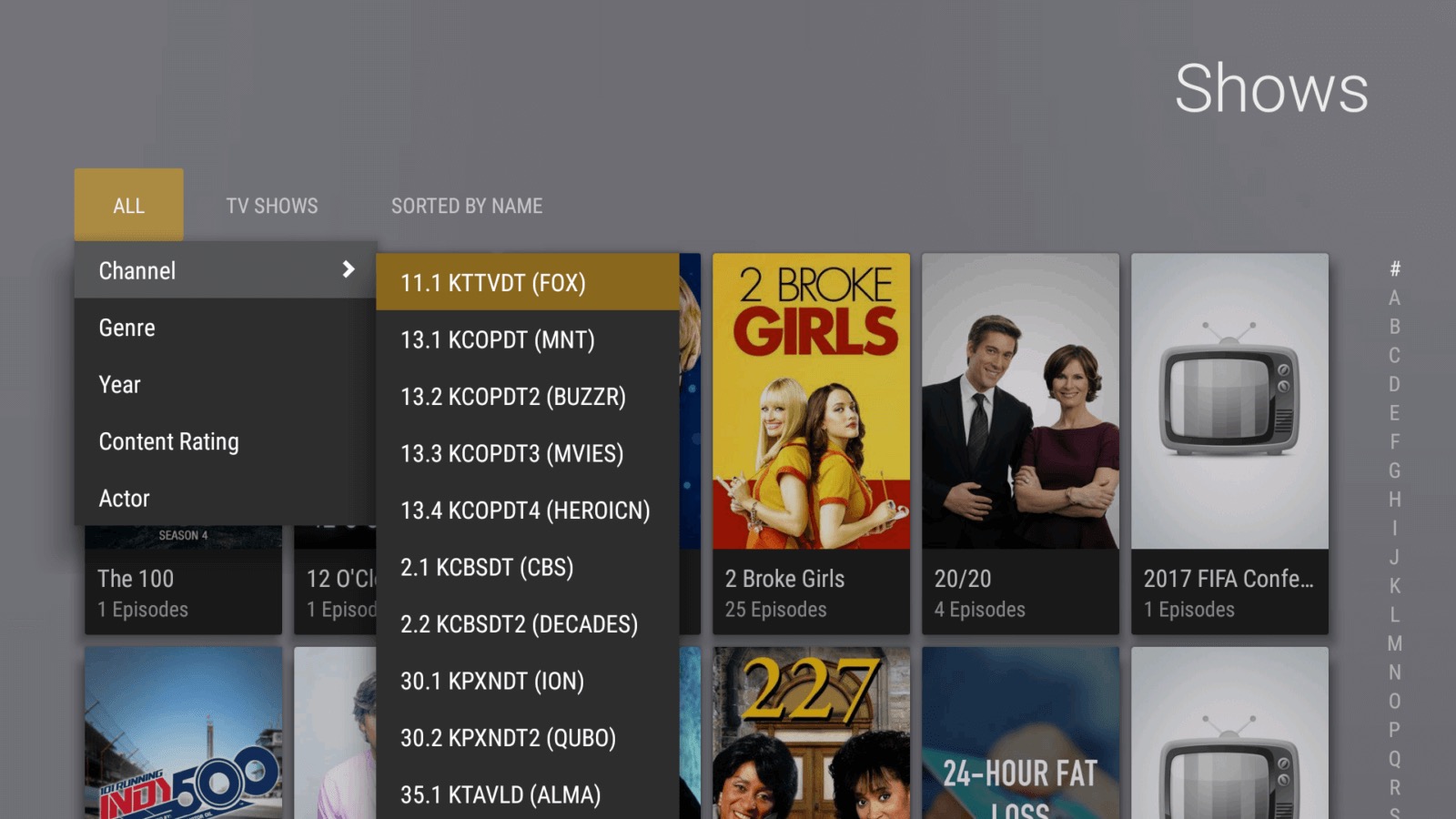 Also as a part of the update are more general tweaks and improvements including “network storage directory and connectivity enhancements, Wi-Fi performance improvements, and experience enhancements for SHIELD remote and SHIELD controller.”

NVIDIA is celebrating the release of this Plex update by offering a 6-month Plex Pass subscription as a part of the deal if you buy a new SHIELD TV. That’s a $30 value, but a Plex Pass is a requirement to take advantage of Live TV. For users that already own the SHIELD, you’ll have to shell out the $5/mo for the premium Plex offering (worth it for sure in my view) to try out the live TV feature. 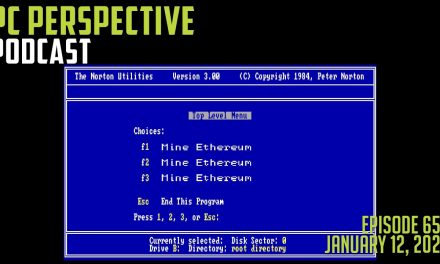 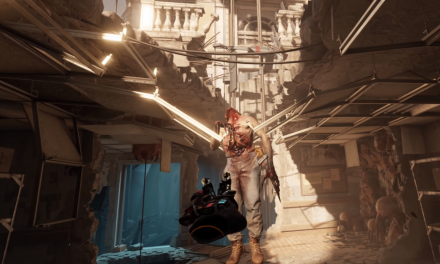