Qualcomm has put forward steady work on creating the vibrant hardware ecosystem for mobile VR to facilitate broad adoption of wireless, dedicated head mounted displays. Though the value of Samsung’s Gear VR and Google’s Daydream View cannot but overstated in moving the perception of consumer VR forward, the need to utilize your smart phone in a slot-in style design has its limitations. It consumes battery that you may require for other purposes, it limits the kinds of sensors that the VR system can utilize, and creates a sub-optimal form factor in order to allow for simple user installation. 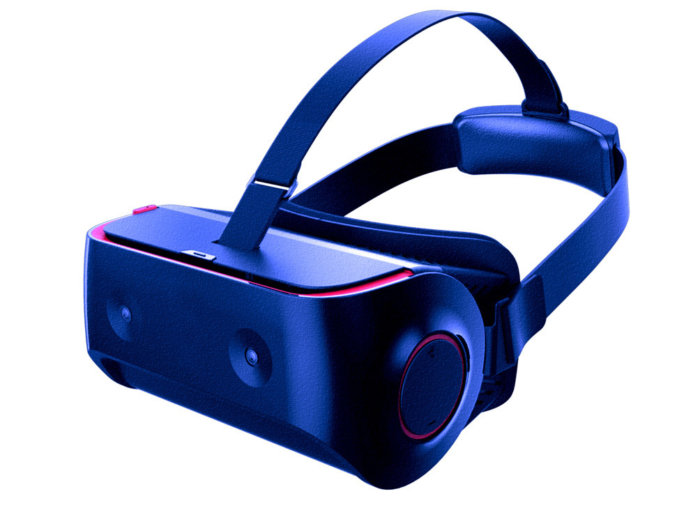 Qualcomm created the first standalone VR HMD reference design back in early 2016, powered by the Snapdragon 820 processor. Google partnered with Qualcomm at I/O to create the Daydream standalone VR headset reference design with the updated Snapdragon 835 Mobile Platform at its core, improving performance and graphical capability along the way. OEMs like Lenovo and HTC have already committed to Daydream standalone units, with Qualcomm at the heart of the hardware.

Qualcomm Technologies recently announced a HMD Accelerator Program (HAP) to help VR device manufacturers quickly develop premium standalone VR HMDs. At the core of this program is the standalone VR HMD reference design. It goes beyond a simple prototype device, offering a detailed reference design that allows manufacturers to apply their own customizations while utilizing our engineering, design, and experience in VR. The reference design is engineered to minimize software changes, hardware issues, and key component validation.

As part of this venture, and to continue pushing the VR industry forward to more advanced capabilities like XR (extended reality, a merger of VR and AR), Qualcomm is announcing agreements with key component vendors aiming to tighten and strengthen the VR headset ecosystem. 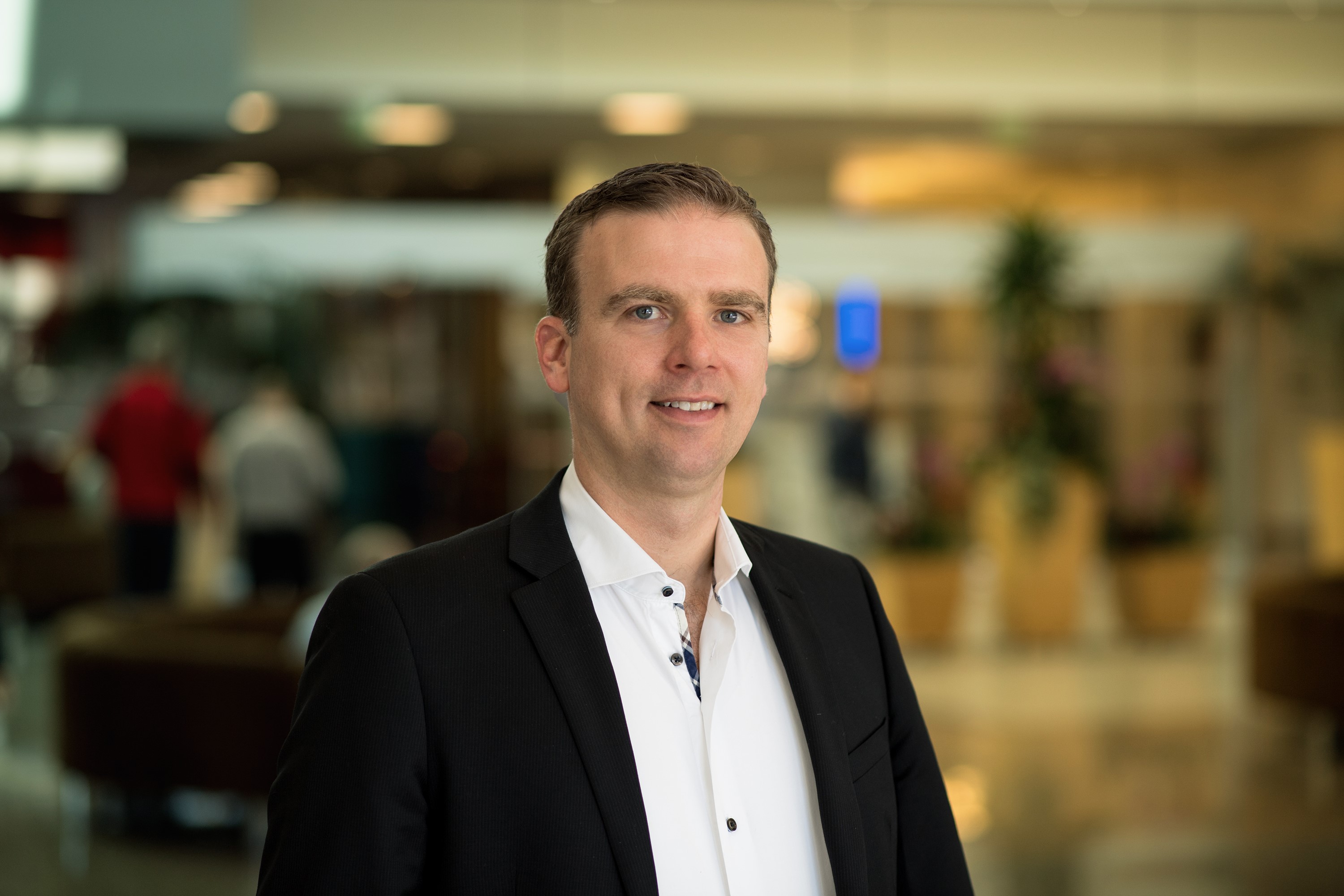 Ximmerse has built a high-precision and drift-free controller for VR applications that offers low latency input and 3DoF (3 degrees of freedom) capability. This can “provide just about any interaction, such as pointing, selecting, grabbing, shooting, and much more. For precise 6 DoF positional tracking of your head, tight integration is required between the sensor fusion processing (Snapdragon) and the data from both the camera and inertial sensors.”

Bosch Sensortec has the BMX055 absolute orientation sensor that performs the function that its name would imply: precisely locating the user in the real world and tracking movement via accelerometer, gyroscope, and magnetometer.

These technologies, paired with the work Qualcomm has already done for the Snapdragon 835 VR Development Kit, including on the software side, is an important step to the growth of this segment of the market. I don’t know of anyone that doesn’t believe standalone, wireless headsets are the eventual future of VR and AR and the momentum created by Qualcomm, Google, and others continues its steady pace of development. 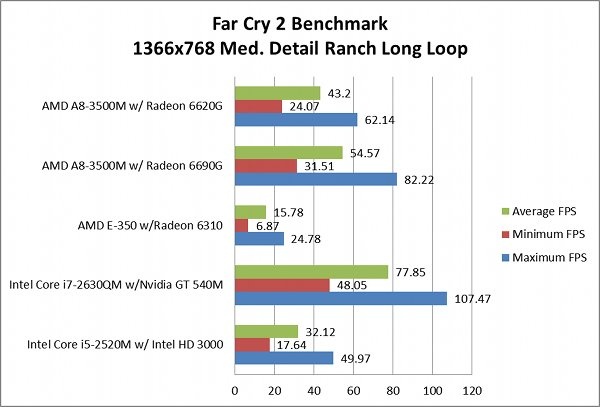