We first reported on StarCraft Remastered when it was announced, which was alongside the GSL 2017 Season 1 finals on March 26th. This was accompanied by a patch that brought the base game up to modern standards, which conveniently allows it to be multiplayer-compatible with Remastered, although skill-based matchmaking is exclusive to Remastered. 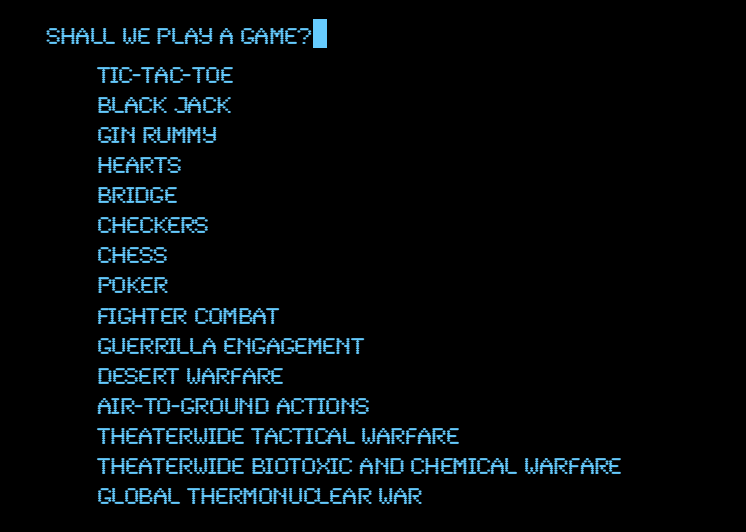 Google your local nuclear plants infrastructure? That’s not terrifying at all.