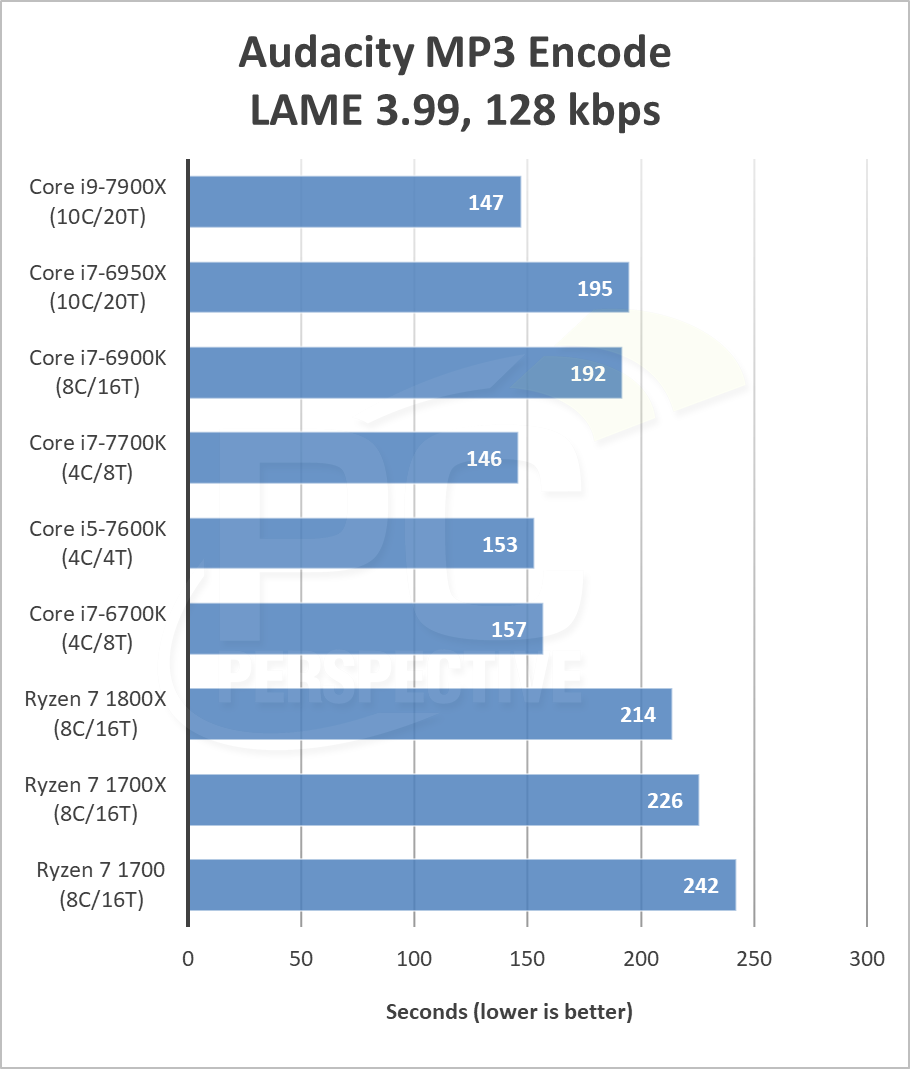 A very single-threaded workload, the Audacity test shows another big gain for the 7900X over the 6950X, on order of 30%, matching the performance of the Core i7-7700K. 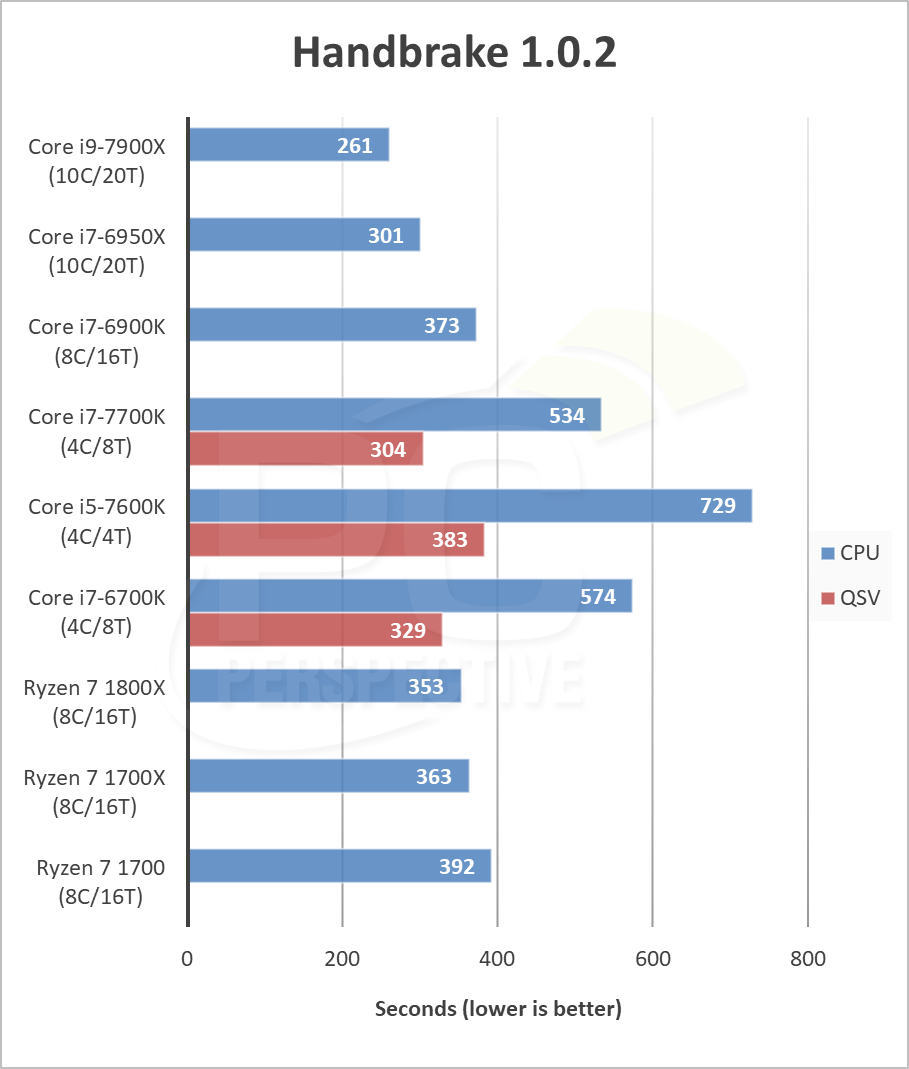 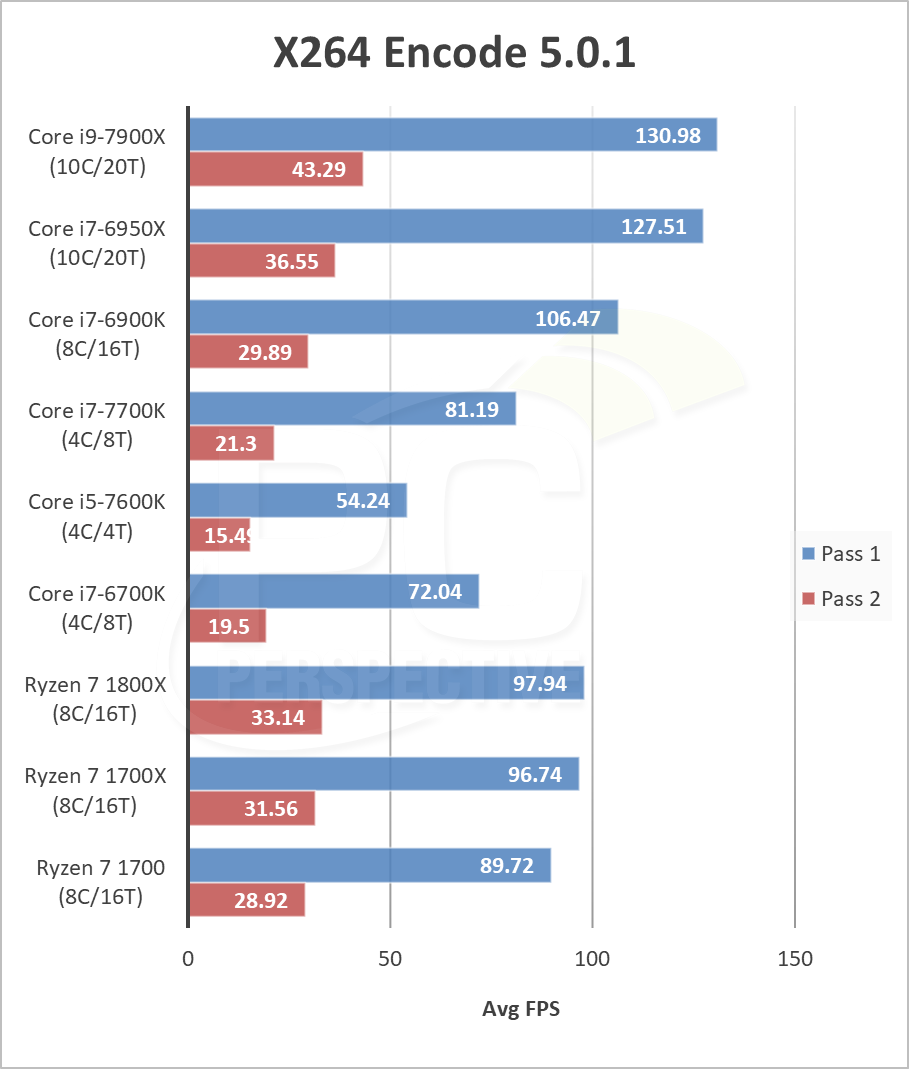 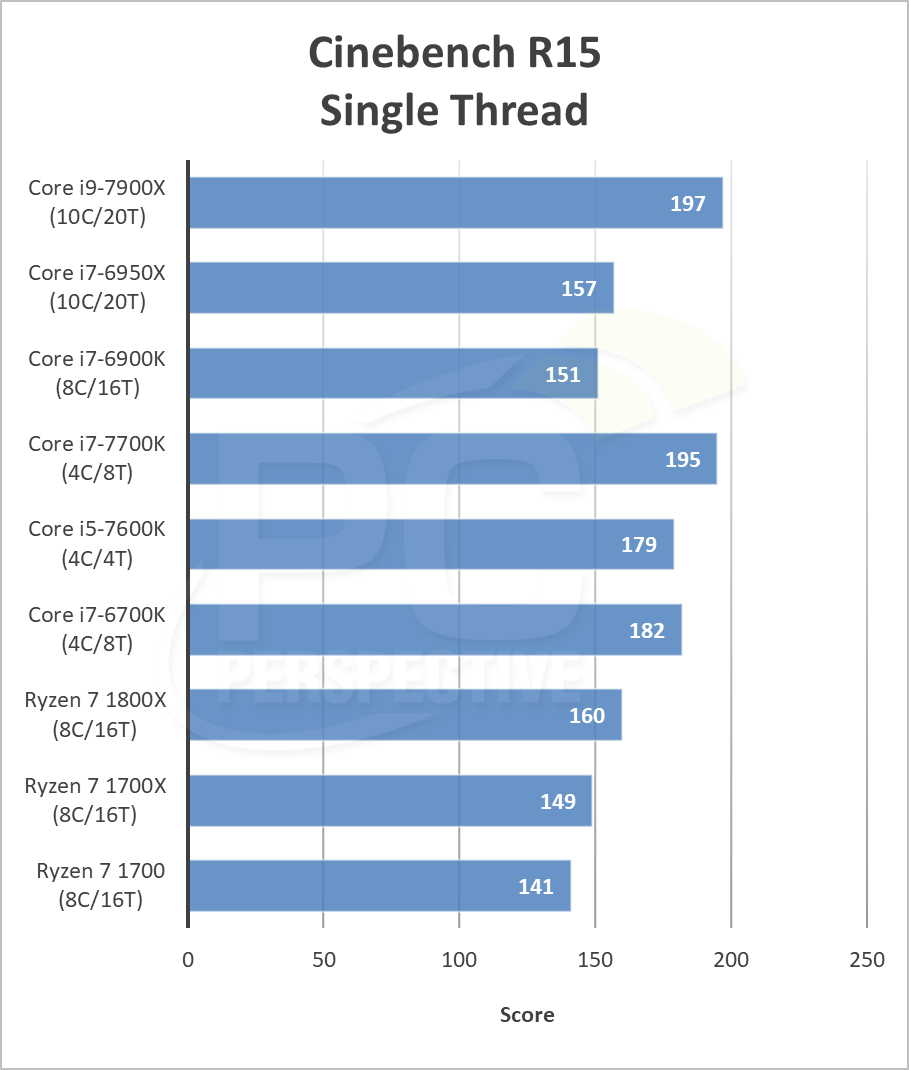 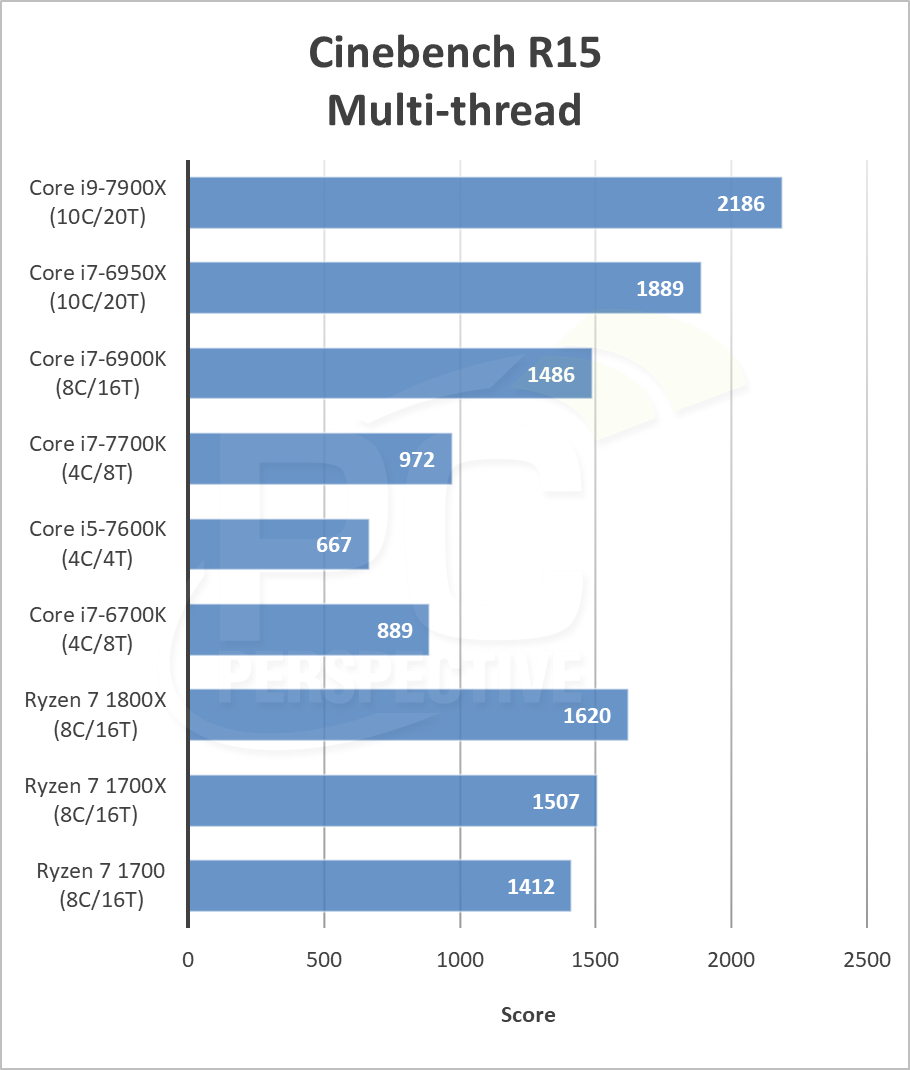 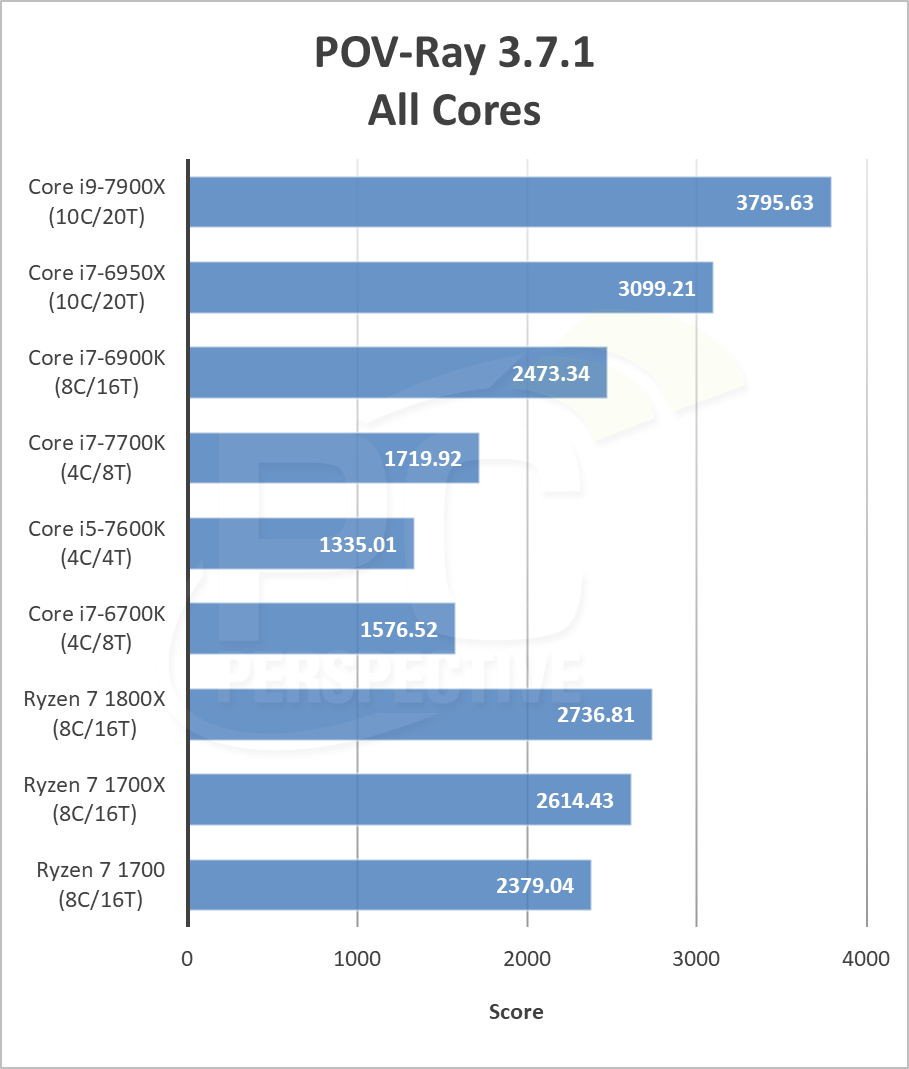 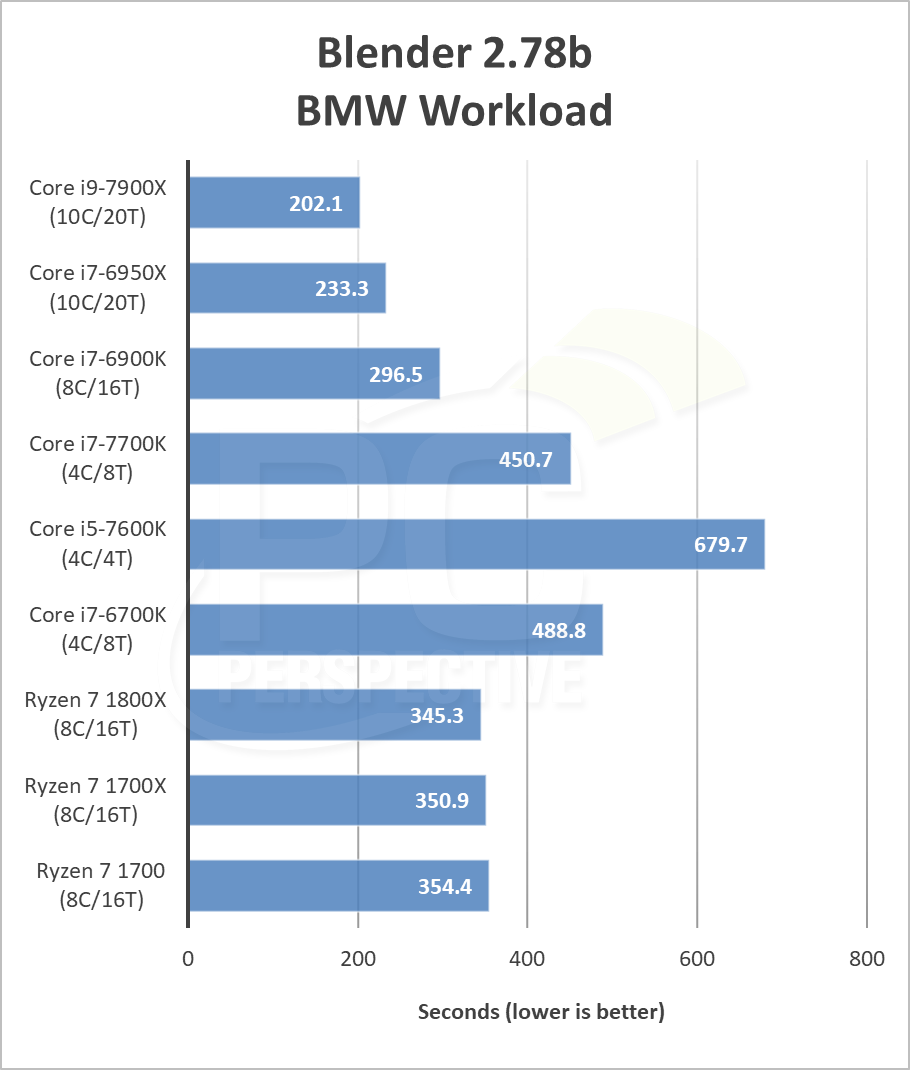 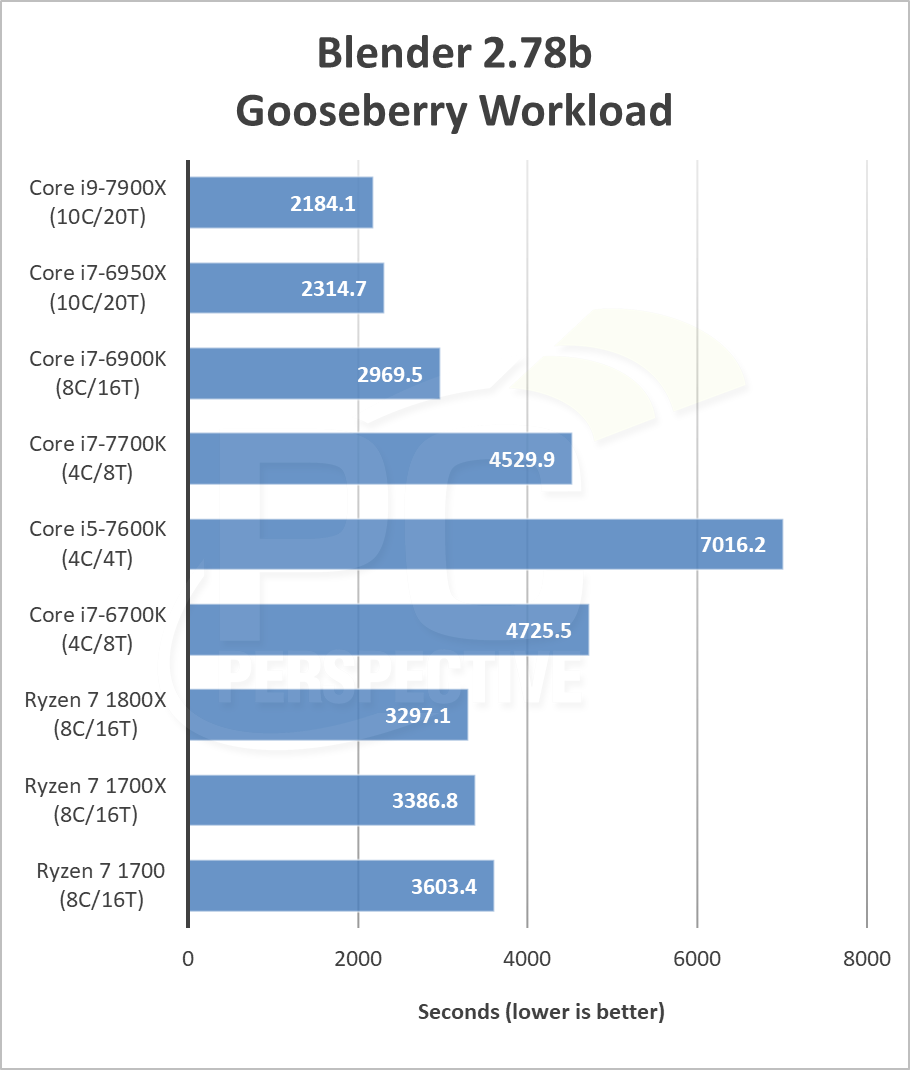 We run two different Blender workloads, and both show interesting data for the Core i9-7900X. While in the BMW render we see a 15% advantage for the multi-threaded performance of Skylake-X over the 6950X, that lead is only 6% in the much longer Gooseberry workload, as it spends more time in procedural calls.