From a gaming standpoint, the performance of the Radeon Vega Frontier Edition did not light the stage on fire. In general, our game benchmarks put the Vega FE somewhere between the GeForce GTX 1070 and the GTX 1080. If the RX Vega product ships with similar performance levels then it would compete in the $400-500 price market, lower than I think many of us had predicted performance to fall. There is still potential that AMD will be able to find some additional performance in the product before the consumer launch, either in drivers and efficiency improvements, higher clocks, or maybe better binning. At most, I could see AMD adding another 10% to the results we see with an odd case of a significantly under-developed part of the driver stack going beyond that.

We are also seeing the new Vega FE product produce gaming results 25-45% faster than the aging R9 Fury X card. For an architecture to architecture leap that is impressive, but the market has shifted greatly since the Fury X took the stage, with Maxwell refreshes and Pascal more than a year into its reign at the top of the performance charts. 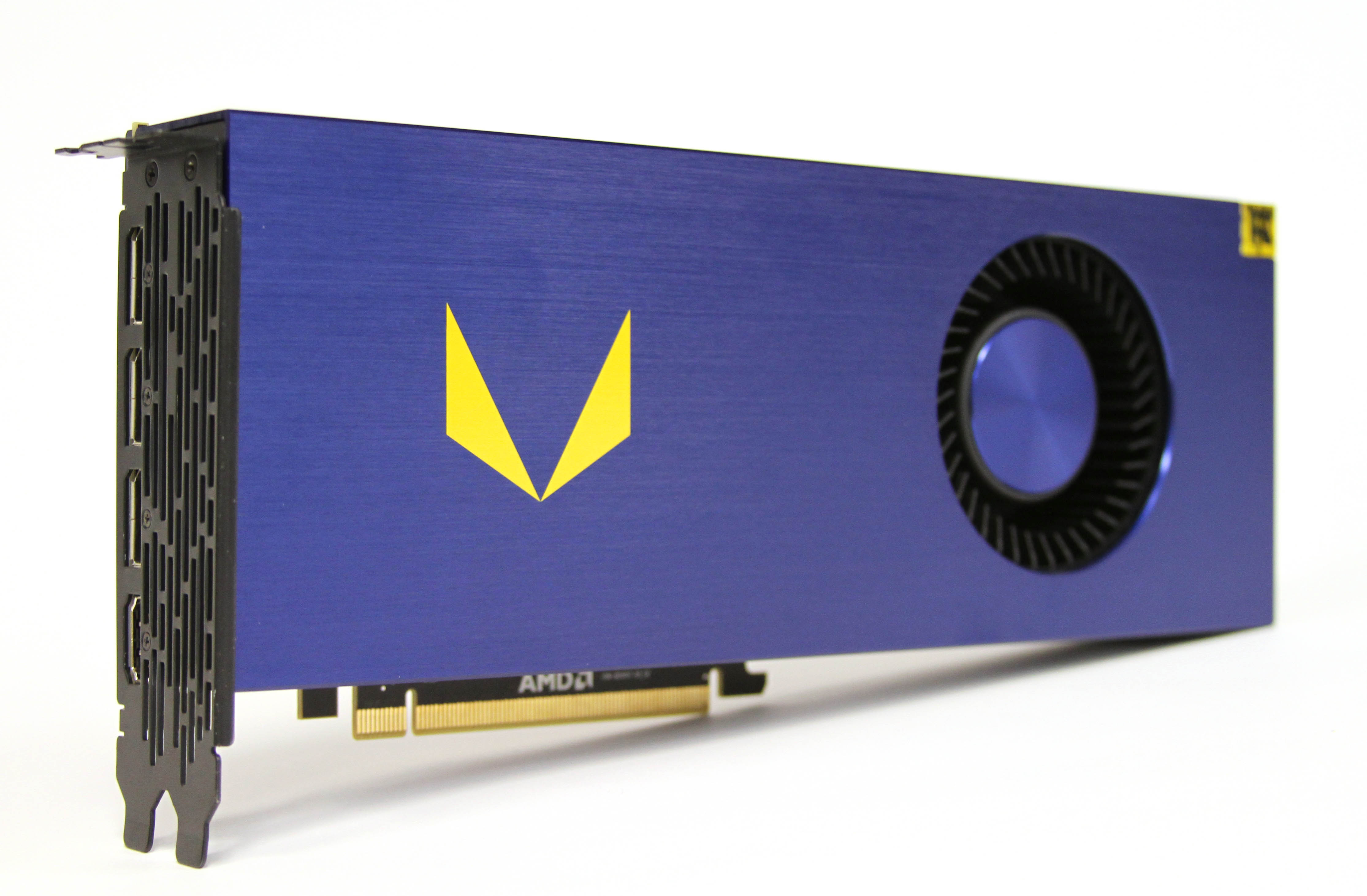 Looking at these results, it is still possible for Vega to be a success in the consumer gaming market, but it is going to need to be priced accordingly. And we just don’t know what NVIDIA might have sitting in reserve to address Vega and its derivatives this year – refreshed hardware, lower prices, etc.

From a professional workload angle, the Radeon Vega Frontier Edition fares much better, splitting the line between the features, performance, and support that NVIDIA offers between its GeForce and Quadro products. By enabling those features, and in doing so giving the Vega FE the ability to battle a much higher performance GPU (otherwise) in this space, AMD is hoping to convince those creators to take notice and invest. To be clear, in most cases, the P5000 Quadro card will offer performance that exceeds Vega FE, but at double the price.

The Frontier Edition cards are available for order today and the air-cooled variant appears to be shipping immediately. At least ours was. At $999, the Vega FE is going up against the NVIDIA Titan Xp product, where it falls short on the gaming metrics but does admirably in the workstation class benchmarks. It trades blows with Titan Xp in SPECviewperf, falls behind in LuxMark but takes a small lead in the OpenGL-based CineBench R15 test.

We say the same thing for gamers and general consumers when we review Titan products, but it makes more sense to emphasize with this product that ever before: this card likely isn’t for you. Gamers that want to get the absolute highest levels of performance could use that excuse to spend the case for the Titan hardware, but we are definitely showing you in this review that same argument doesn’t apply to the Radeon Vega Frontier Edition. Instead, if you are a professional user, in the targeted “Data Scientists, Immersion Engineers, and Product Designers” group, then it might make sense based on your specific workload and application. 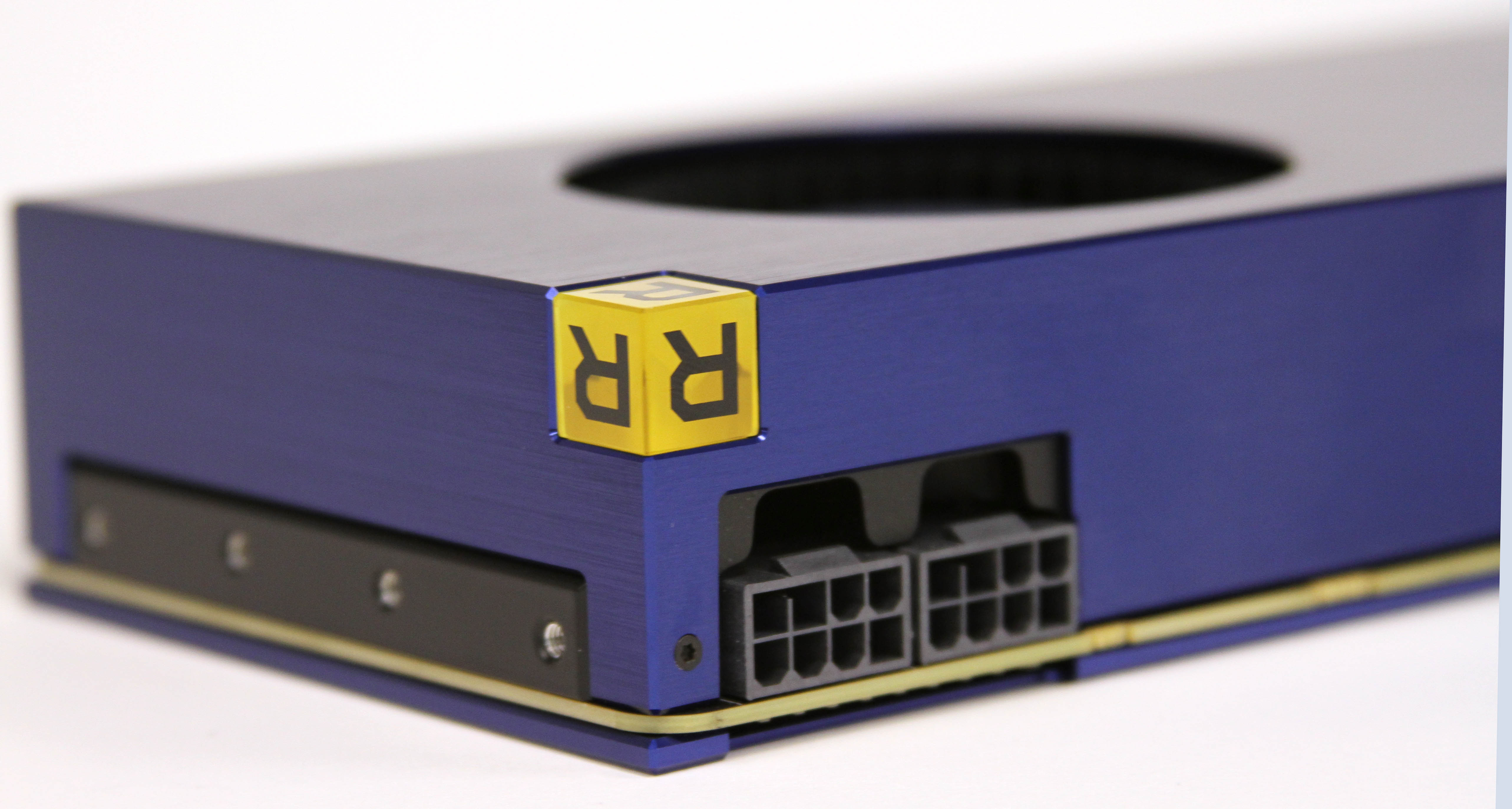 Looked at solely through the lens of a professional user that is only tangentially interested in gaming, AMD can claim the product to be a success. For $999 the Vega Frontier Edition offers high levels of performance in some of our tested workloads from SPECviewperf, LuxMark and Cinebench. Our testing obviously isn't comprehensive due to time constraints, but it is a good indicator that AMD was right to target this product and this price at that kind of user. But Vega FE does well in these cases not because of the raw power of the GPU, but rather because NVIDIA has gated the performance between GeForce and Quadro. Regardless of how or why, the truth resides in the numbers. But that also is true for gaming use cases…the truth resides in the numbers.

For some users, the AMD Radeon Vega Frontier Edition graphics hardware represents a professional level of performance at a lower price that utilizes the AMD software ecosystem. For others, it is simply a bellwether for the coming Radeon Vega consumer graphics cards. For the gamers out there, reading this and hoping to be uplifted and excited about the RX Vega product, it’s a tough sell, no getting around that. There is still potential for the hardware, despite the much higher power consumption that it requires over competitive GeForce options, if the Radeon Technologies Group is willing to price it to make an impact. We still have 4+ weeks to wait and find out, and for AMD to come up with its plan to bring Vega to the gaming market.

For now, we will continue to plug away at the Frontier Edition hardware to see what we can learn between now and then. 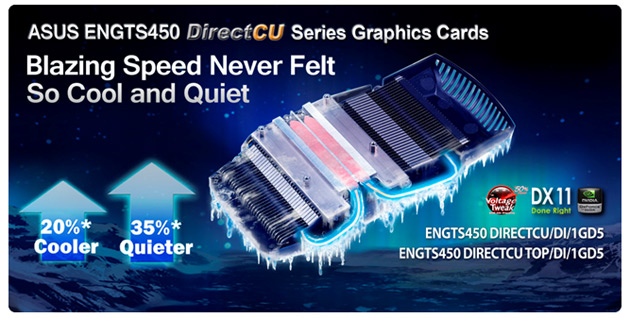 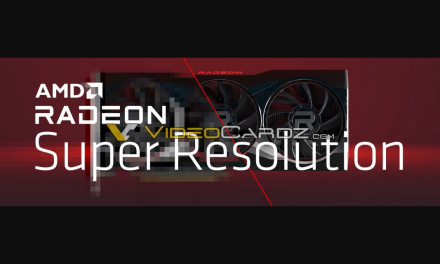 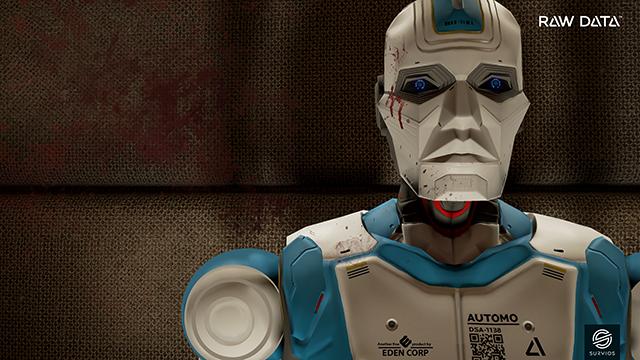 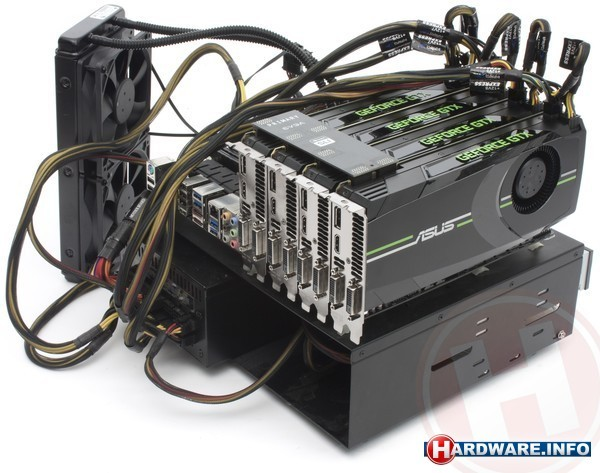