From one of the biggest series in gaming history, the latest iteration of the Grand Theft Auto titles is a stunning collection of graphics and gameplay. The PC version adds new features like an optional first-person mode and increases visual fidelity dramatically, making this one of the best looking and most GPU-demanding games available. 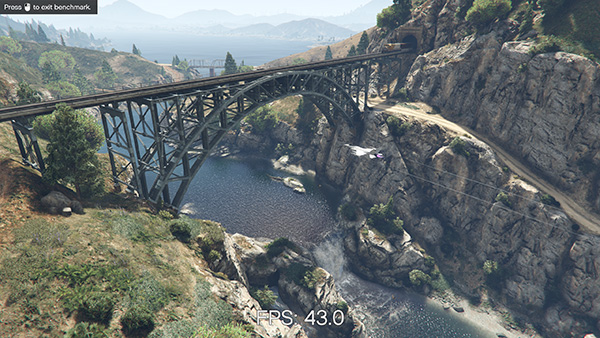 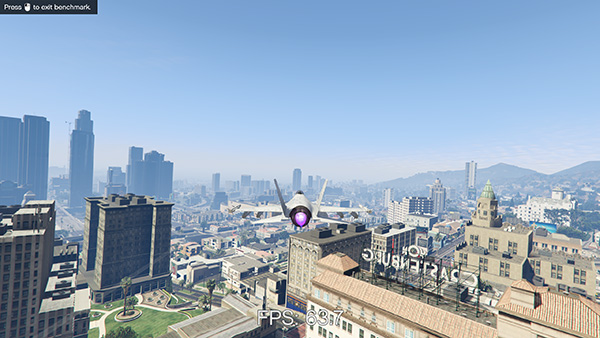 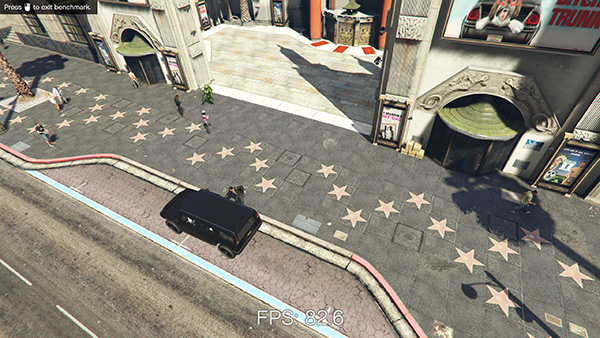 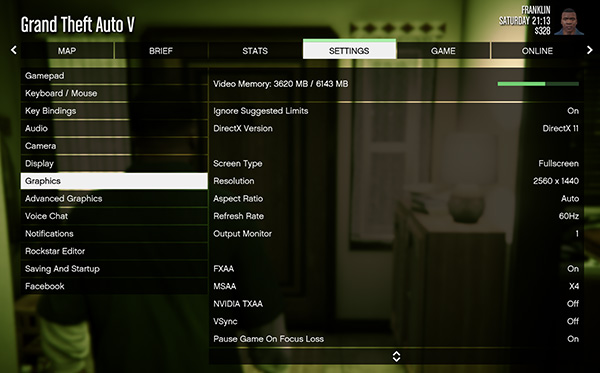 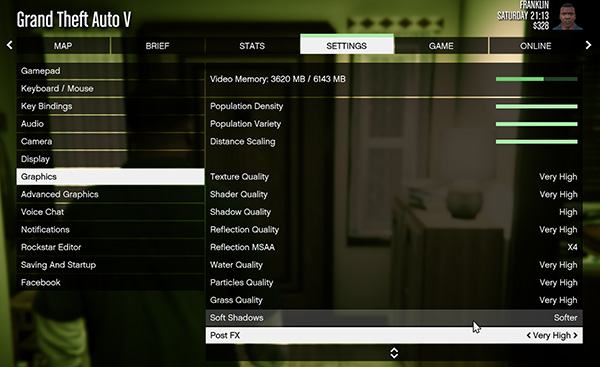 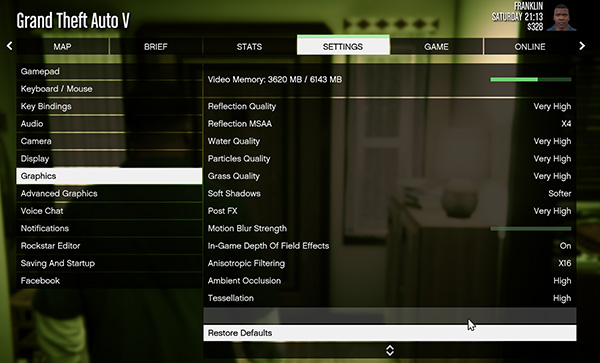 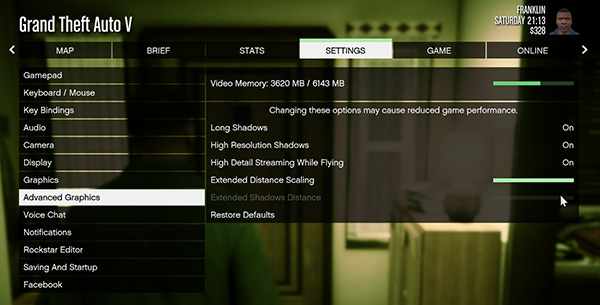 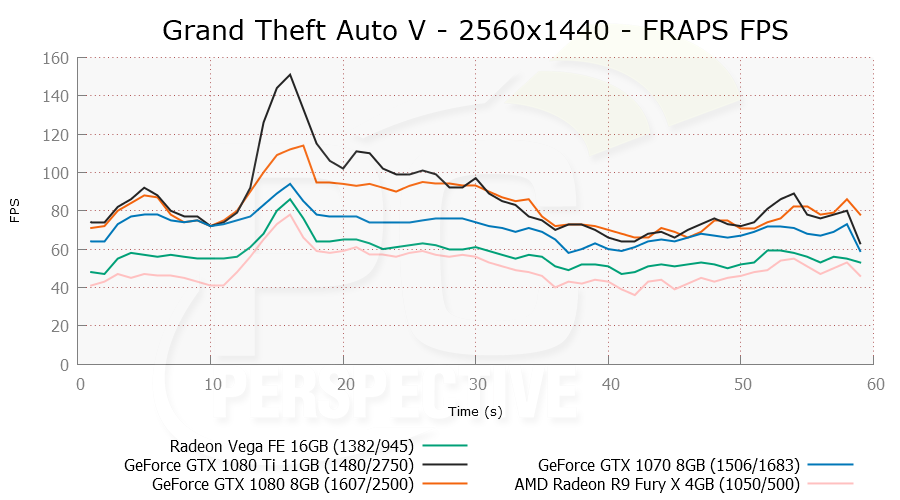 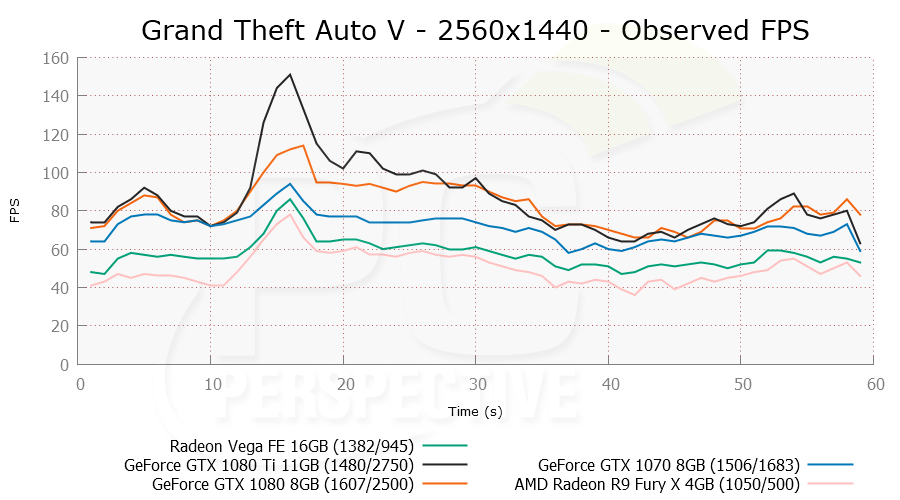 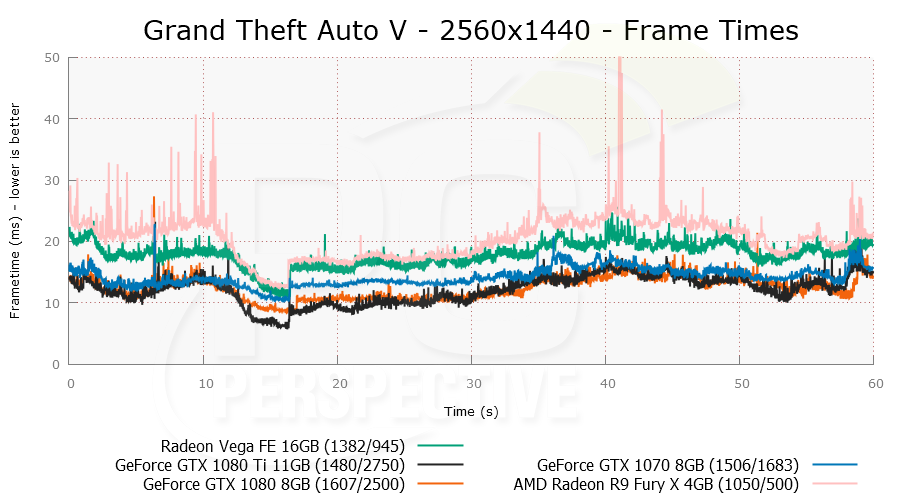 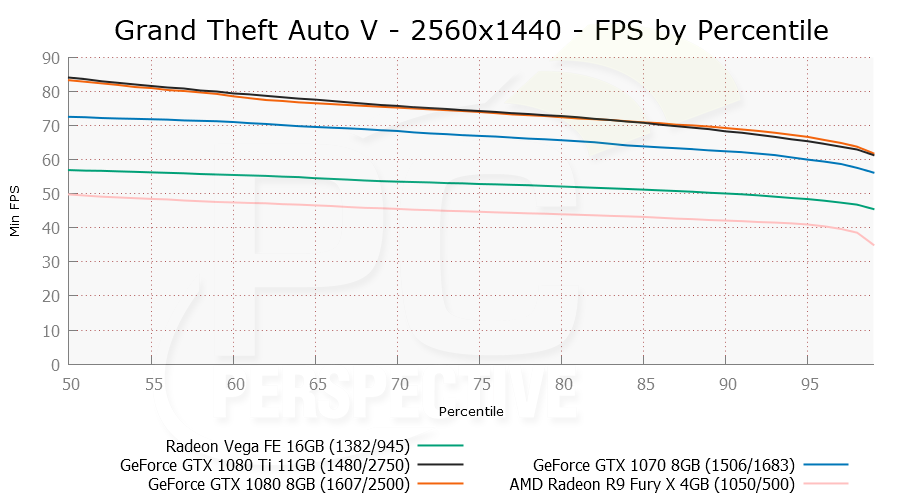 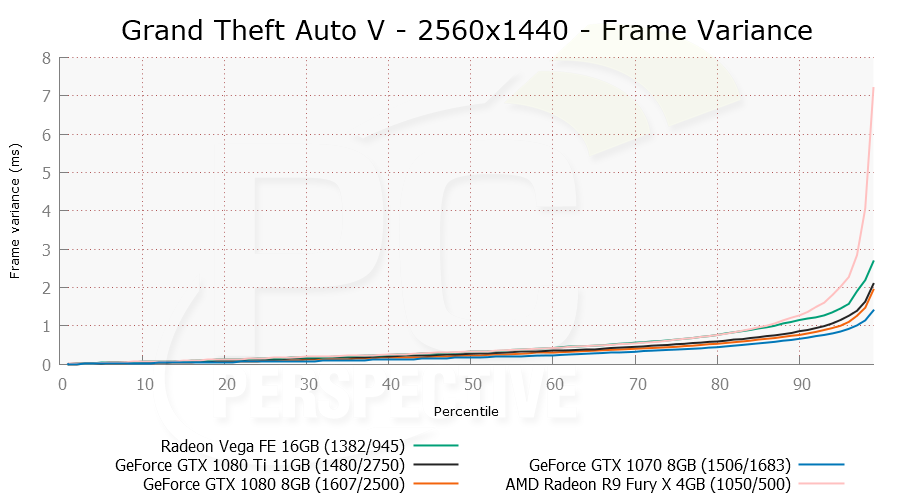 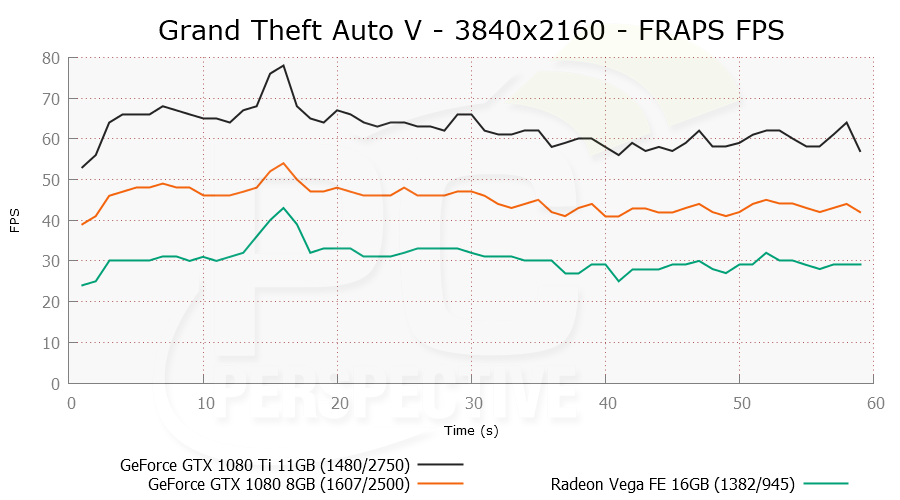 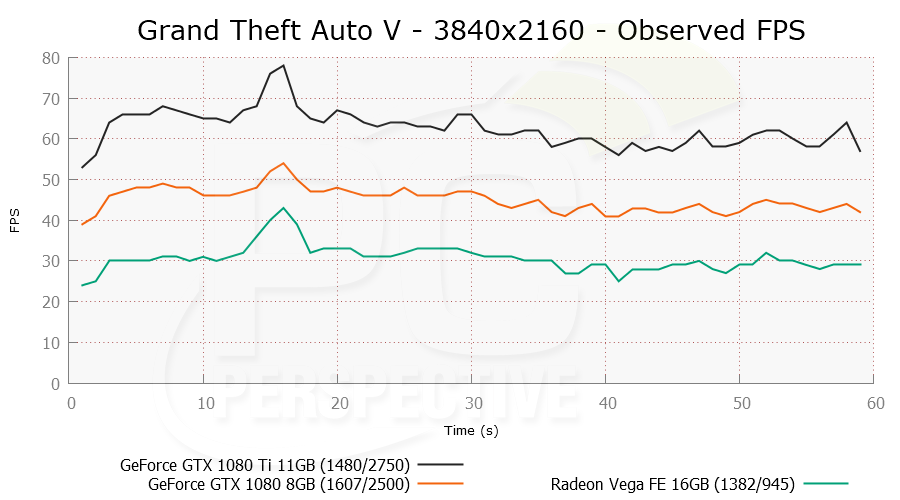 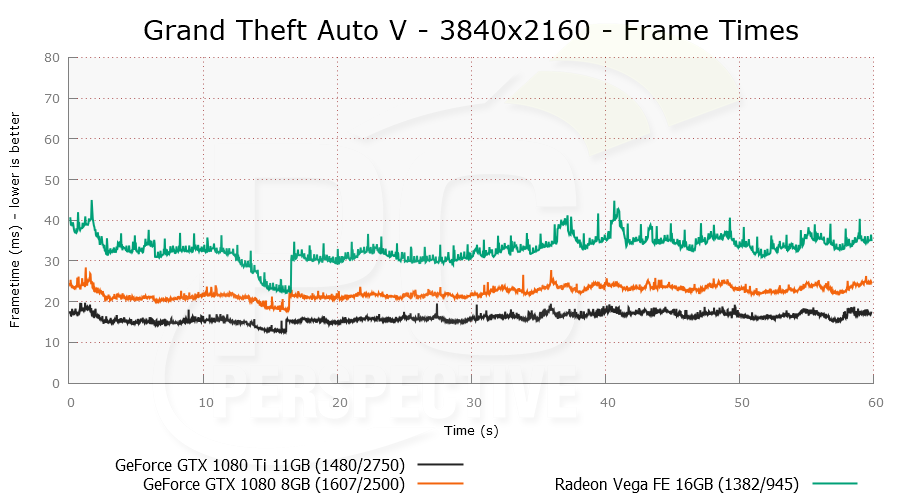 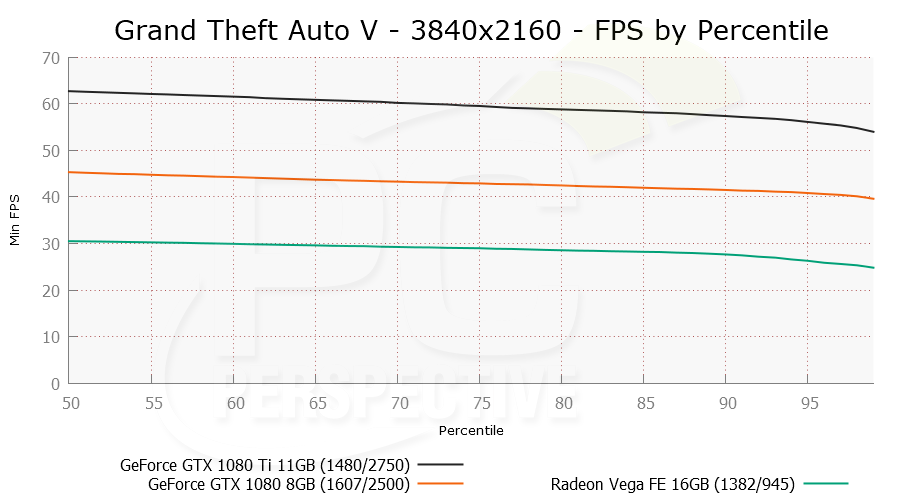 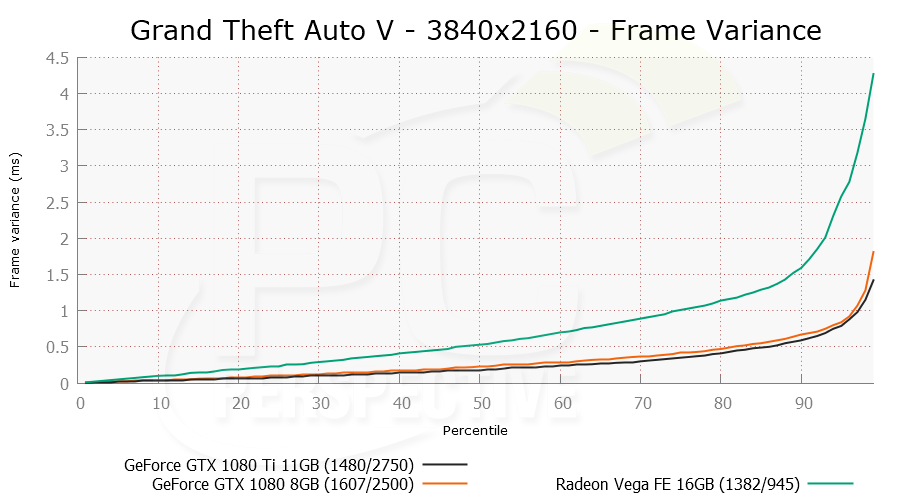 Grand Theft Auto V has always shown strong for NVIDIA and that doesn’t change with Vega it seems. The Vega FE card is performing below all three compared GeForce cards and only beating the Radeon R9 Fury X by 16%.  Moving to the 4K resolution doesn’t change much of the story, with the GTX 1080 winning over the new AMD card by 50%! 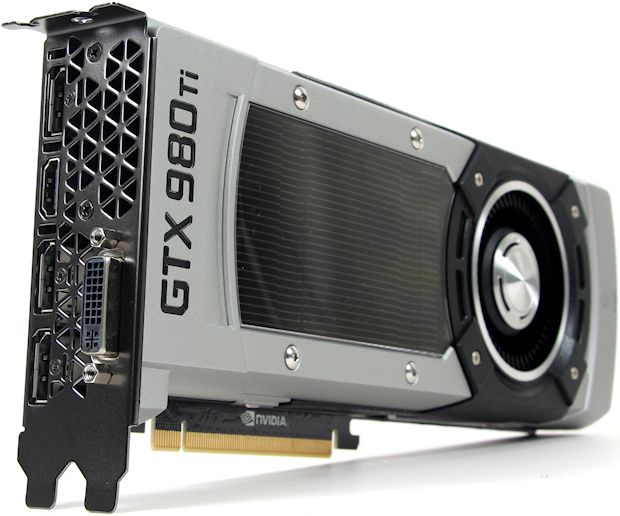