Windows 10 S … the S could stand for secure 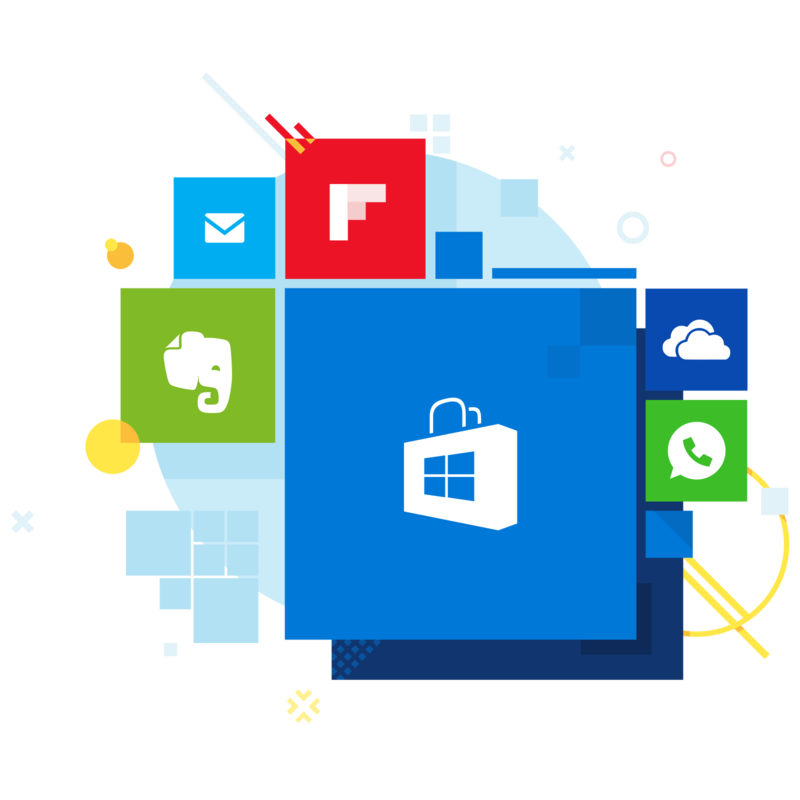 Microsoft recently pointed out that their new lite version of Windows 10 for students, Windows 10 S, is completely immune to all known malware.  This does make sense, the OS is simply unable to install anything that is not from the Windows Store, which does not host any official malware, even if some of the available programs are not entirely useful.  That security will last as long as no one figures out a way to fake the file validation and the connection to Microsoft's online store, or manages to get a malware infected file approved for sale on the store.  Apple has had some experience which prove that is not an impossibility.   Pop by Slashdot for more.

You could also chose to go with the OS of choice for financial institutions and various other industries, Windows XP Embedded with the Enhanced Write Filter.  Generally secure and can be reset with a simple reboot … in most cases.

"However, if you want to guarantee your safety from ransomware, then Microsoft points out there's an even more secure option to consider — Windows 10 S. The new, hardened Windows 10 variant only runs apps from the Windows Store, which means it can't run programs from outside Microsoft's ecosystem, and that includes malware. Which is why, as Microsoft says, "No known ransomware works against Windows 10 S."

Informal and informative Friday in the forums