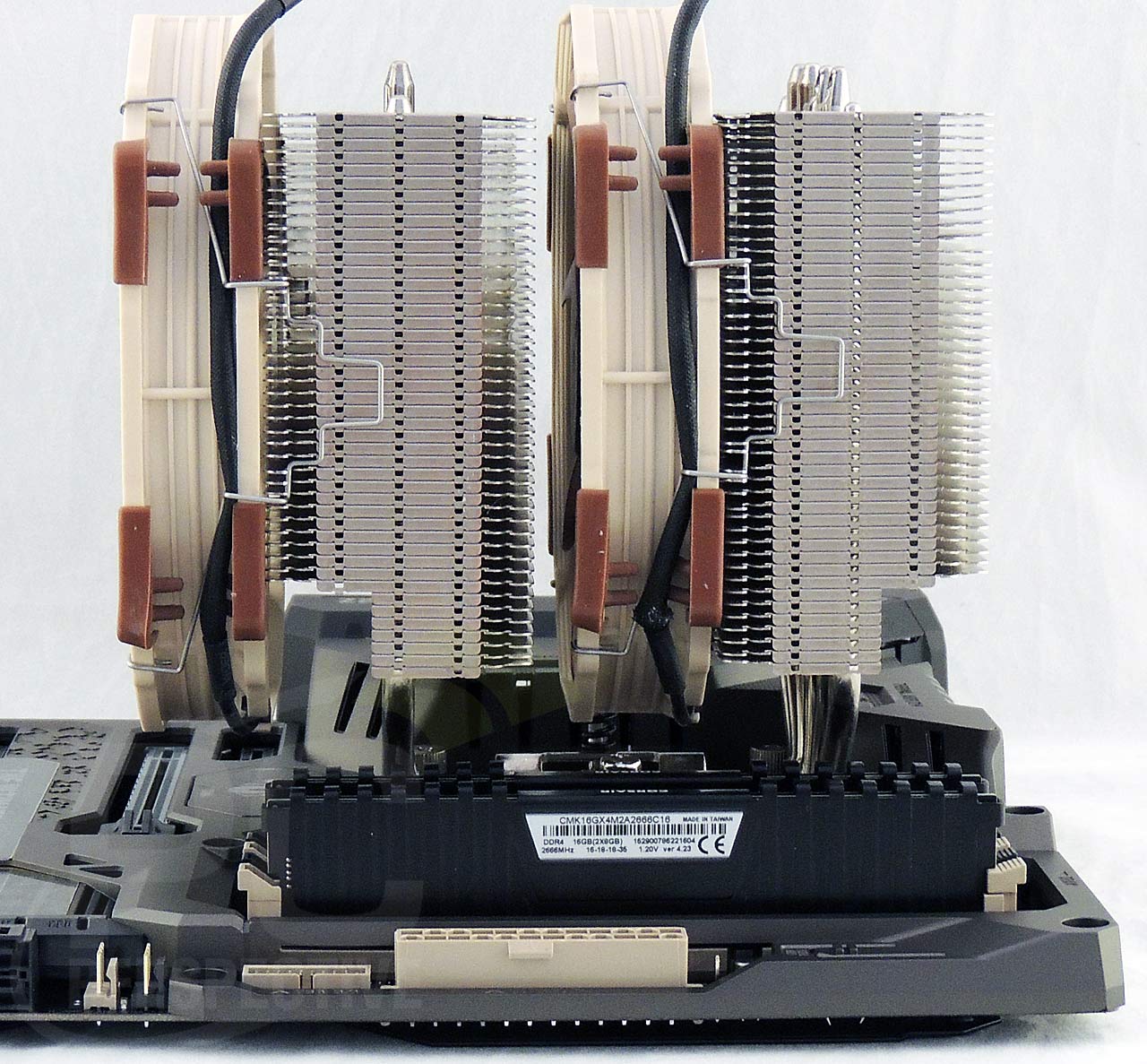 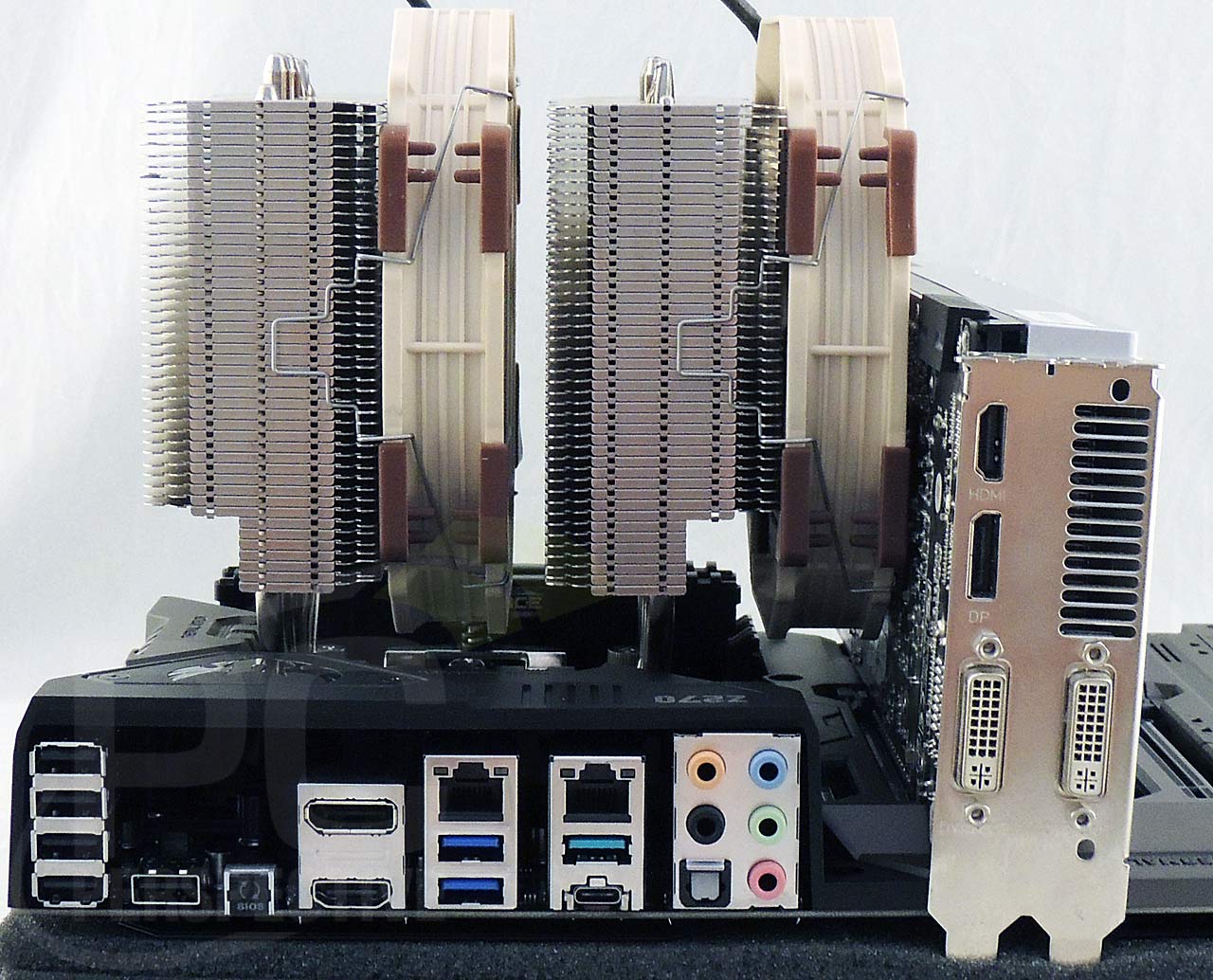 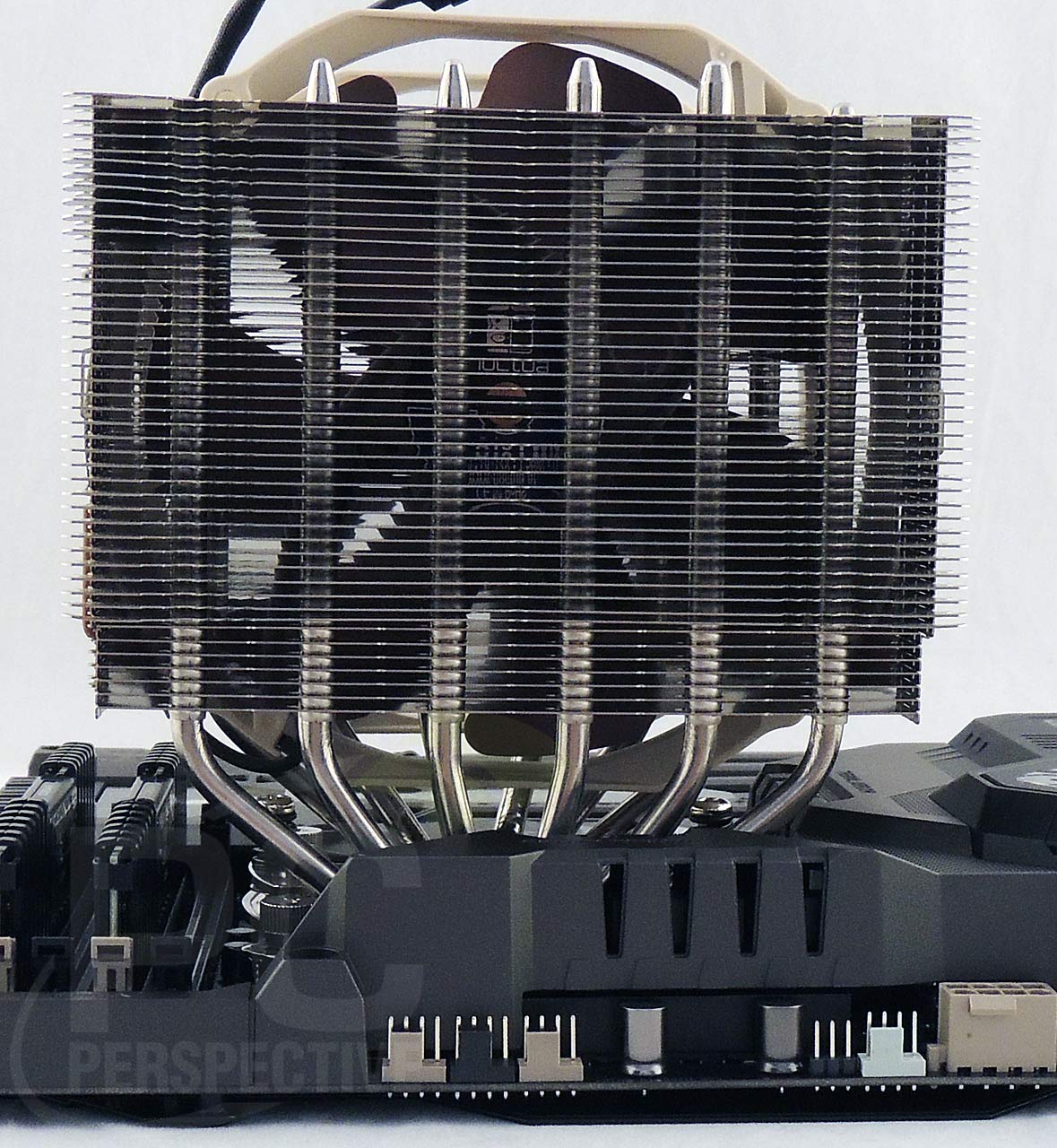 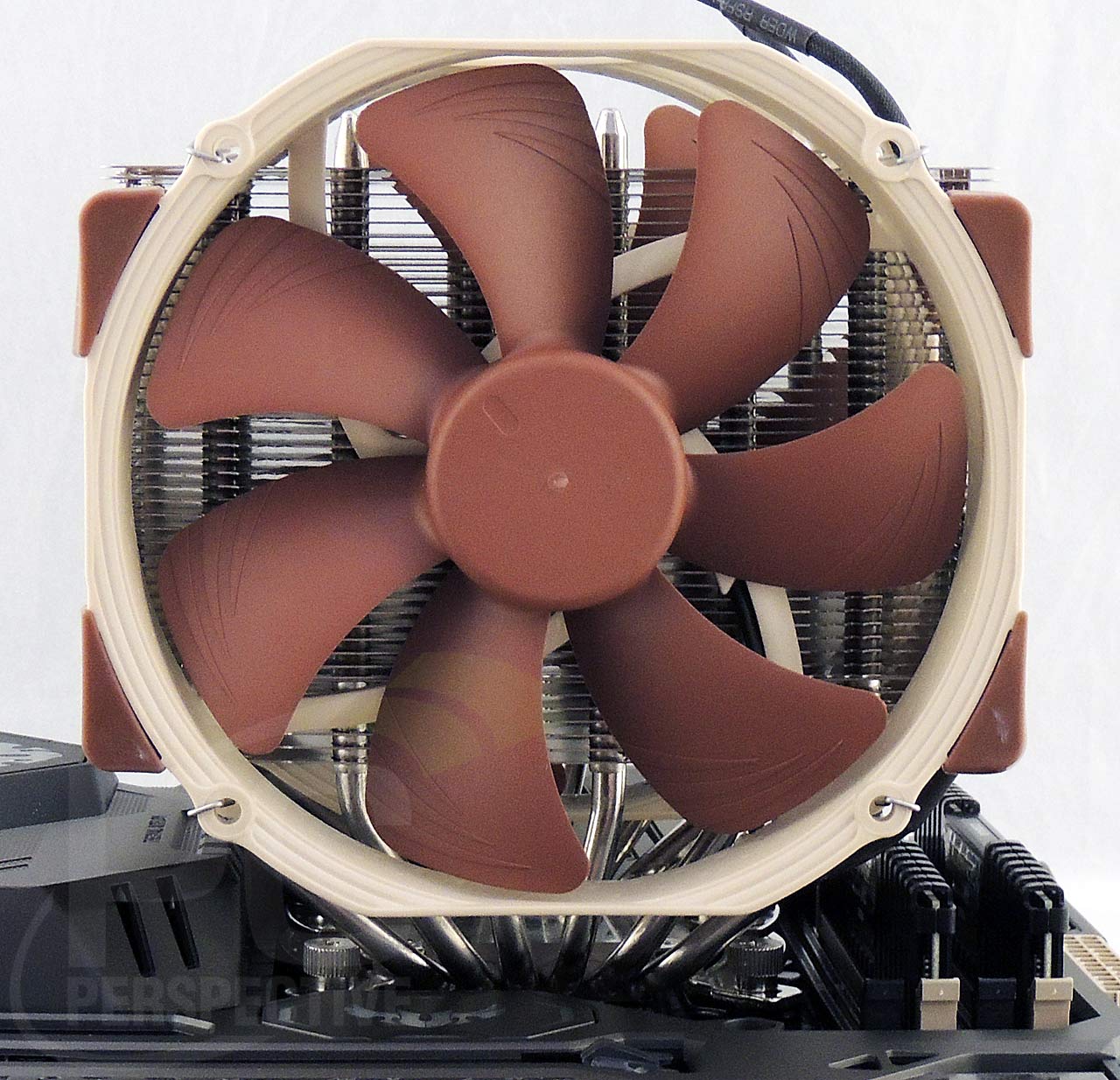 As a result of fit issues with the Noctua mount (which we'll go into more detail about later), the Noctua NH-D15 was mounted in a horizontal orientation instead of the normal vertical orientation with the fans blowing towards the rear panel. The board does not impeded mounting the cooler in the horizontal orientation with sufficient room provided along all sides of the cooler. The only tight spot may be when using the uppermost DIMM slot. However, in the dual DIMM setup shown, there are no fit concerns. 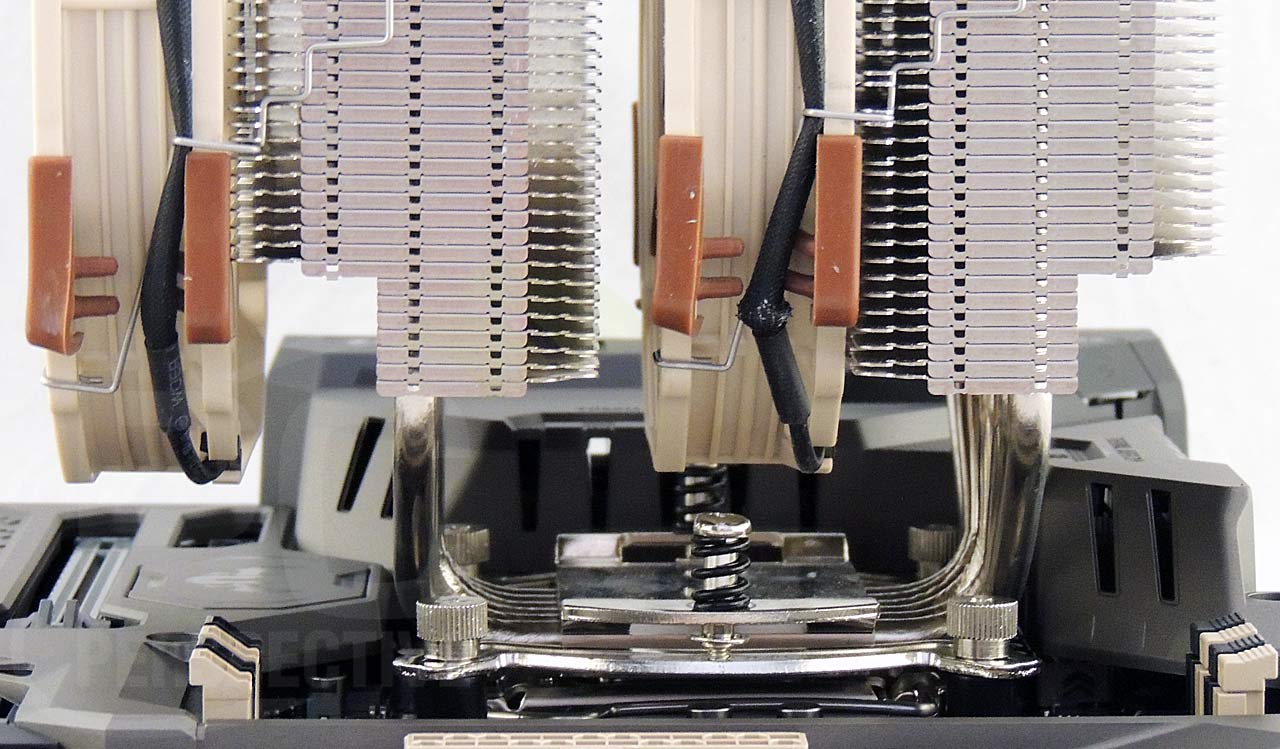 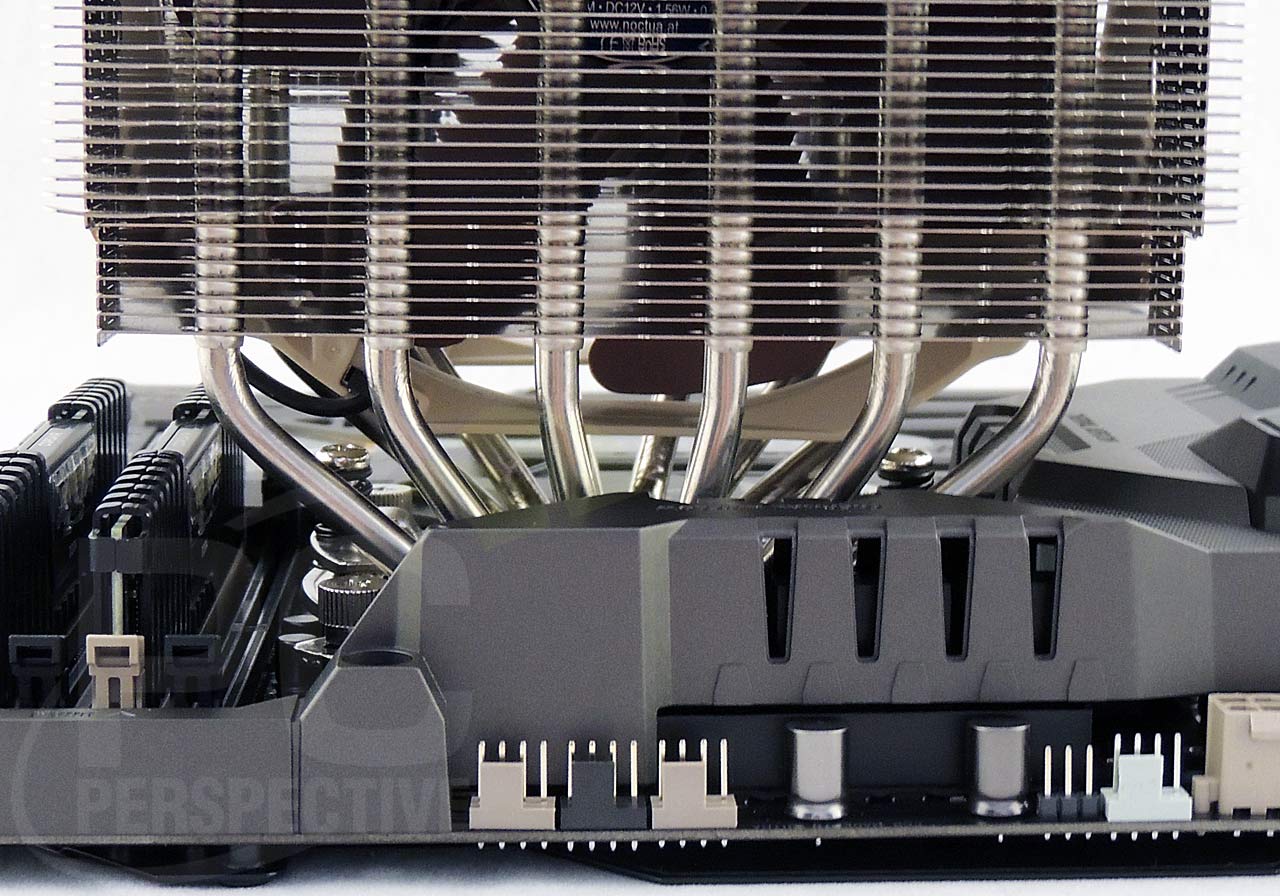 In the close-up view of the cooler, it is clear how tightly ASUS conformed to the Intel mount specs. While the fit is tight along all sides of the cooler, the Noctua NH-D15 cooler fits the socket like a glove. 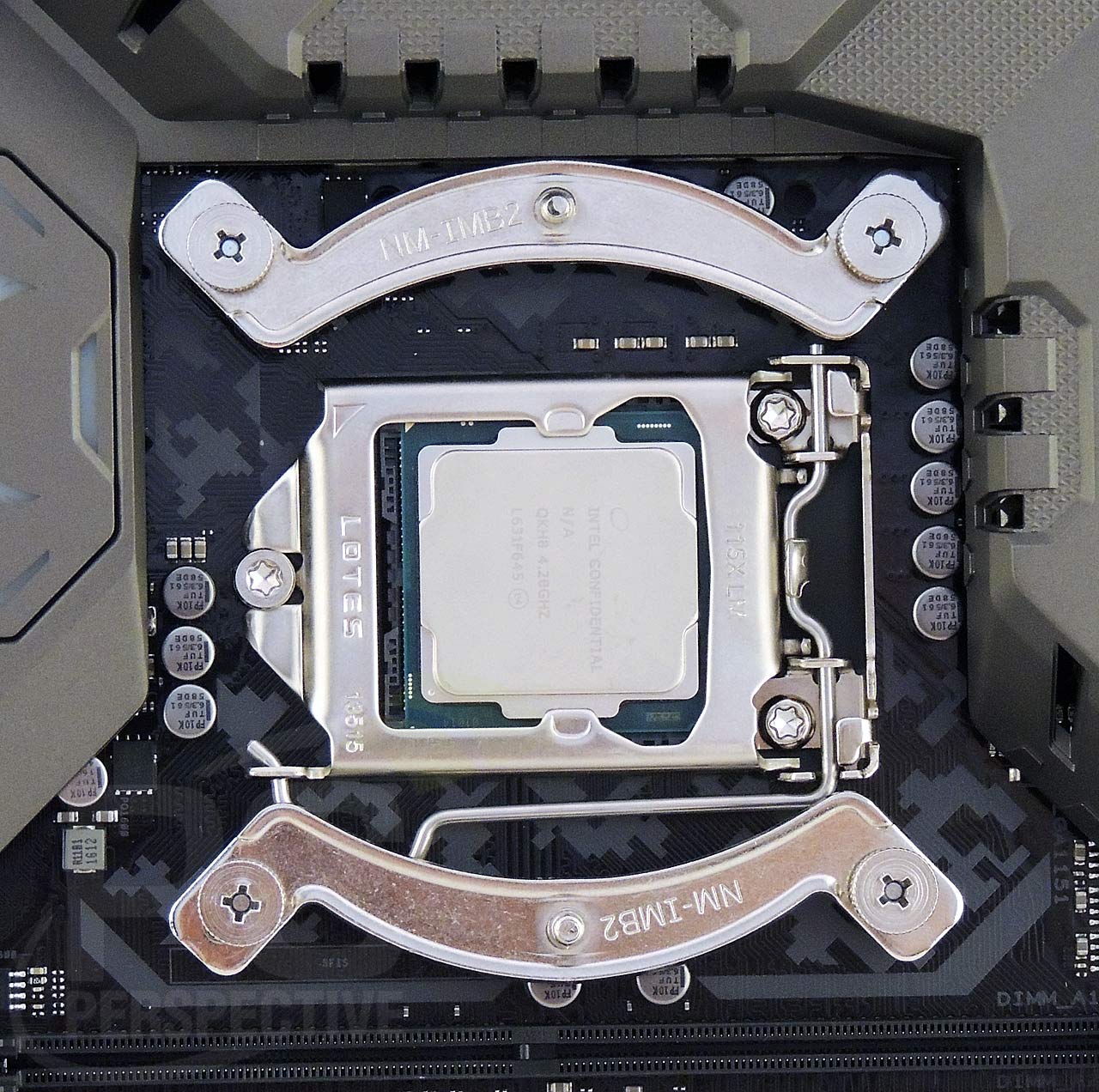 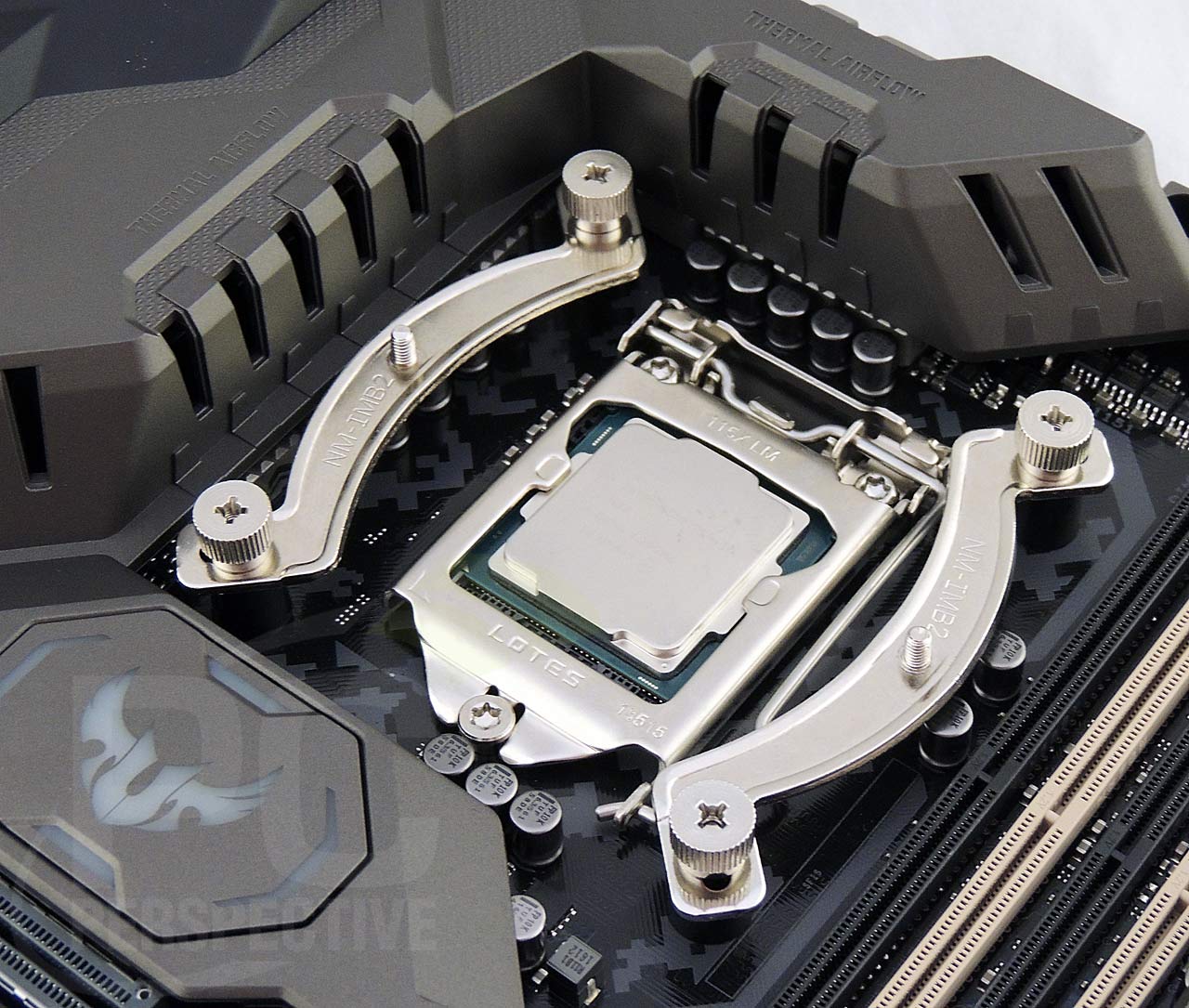 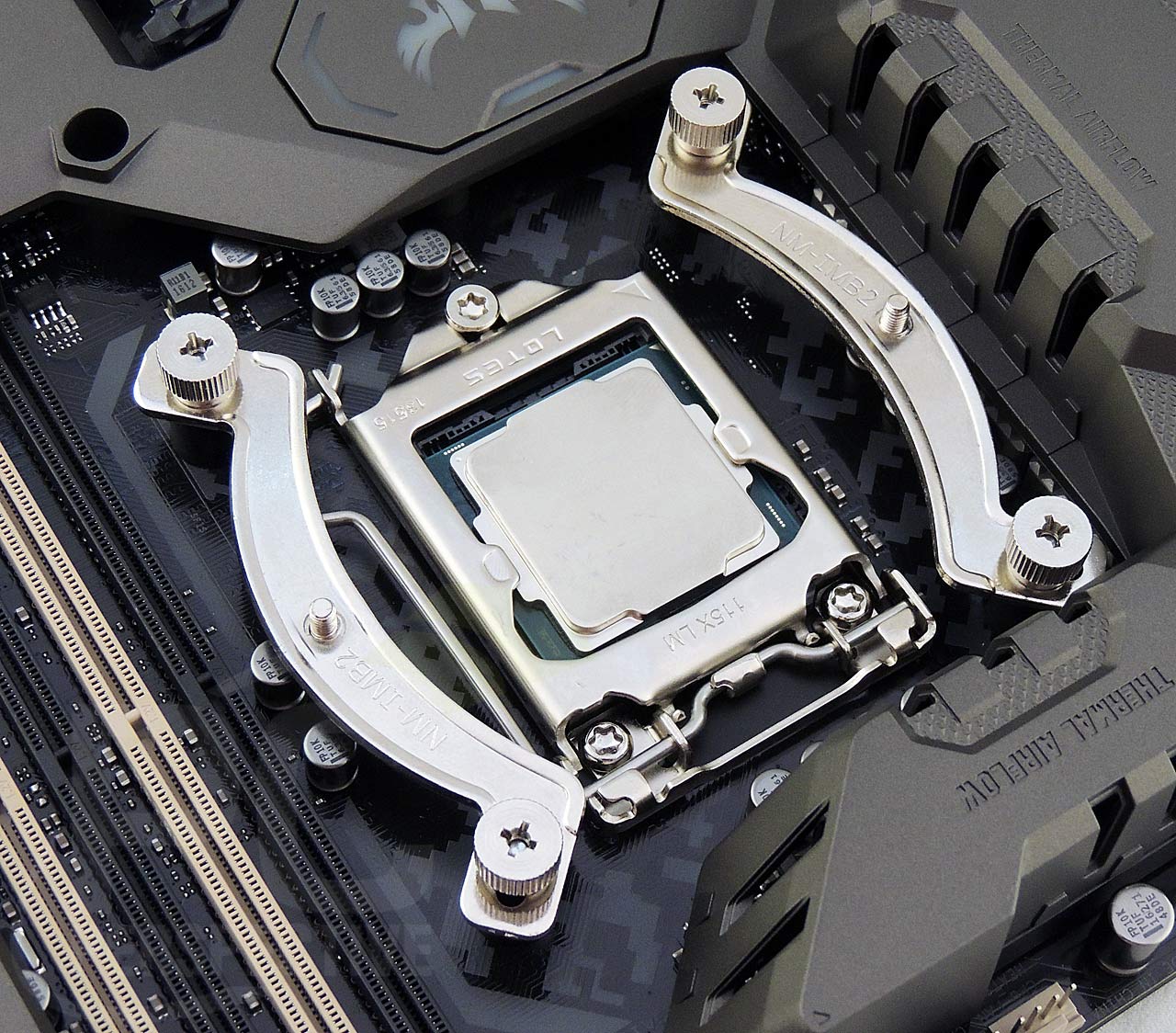 The Noctua hold down mechanism is large enough to quickly determine exactly how much space is available around the CPU socket. With the mount bars mounted horizontally in cage, the Noctua mount fits the socket without issues with no contact between it and the board's components or the armor overlay. 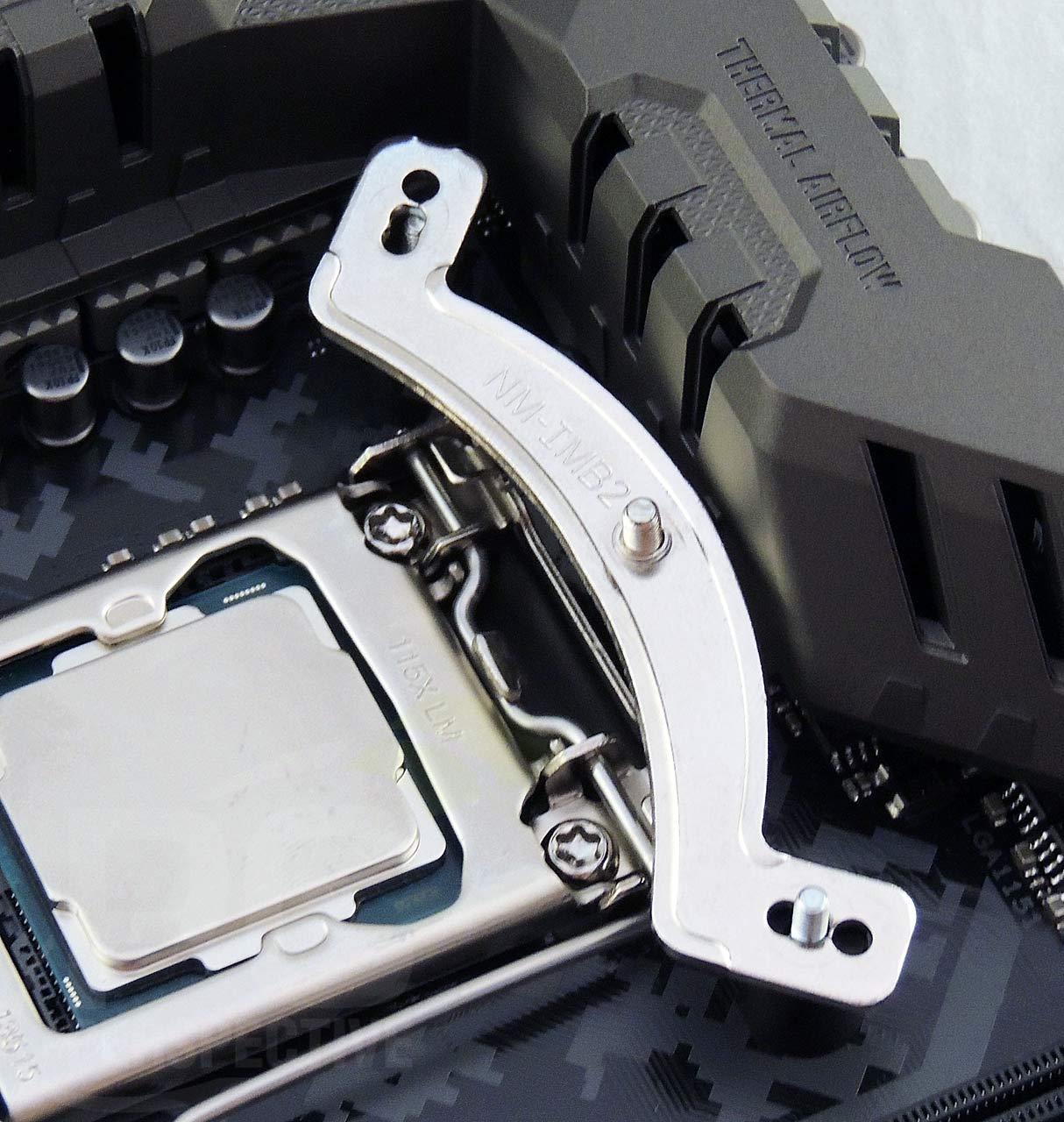 With the Noctua mount seated with the mount bars in a vertical orientation (which is the default mount orientation), a space conflict with the Thermal Armor overlay covering the VRM heat sink to the right of the CPU socket becomes apparent. The rounded section of the mount arm comes into contact with the heat sink cover, causing the mount to not seat fully on the provided uprights. As a result, the mount and Noctua cooler itself can only be used when mounted in the alternate horizontal orientation. 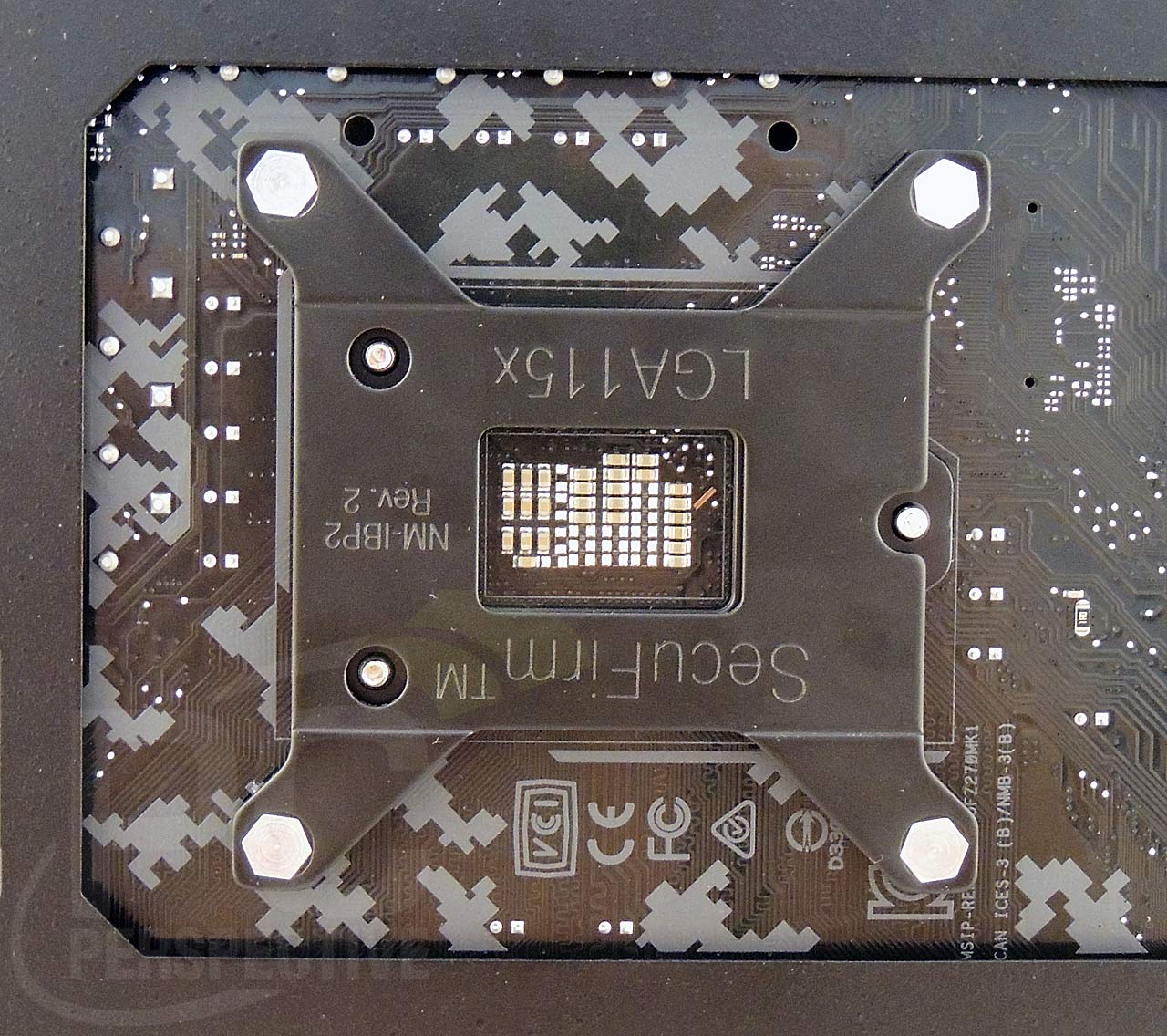 The cooler's backplate rests on the socket backplate, minimizing the risk of direct board contact. Further, there is no circuitry around the socket which could impeded cooler back plates with a larger footprint.

The Sabertooth Z270 Mark 1 motherboard comes with all the necessary components necessary to get the board up and running, as well as some other nice to have components giving the board added value. 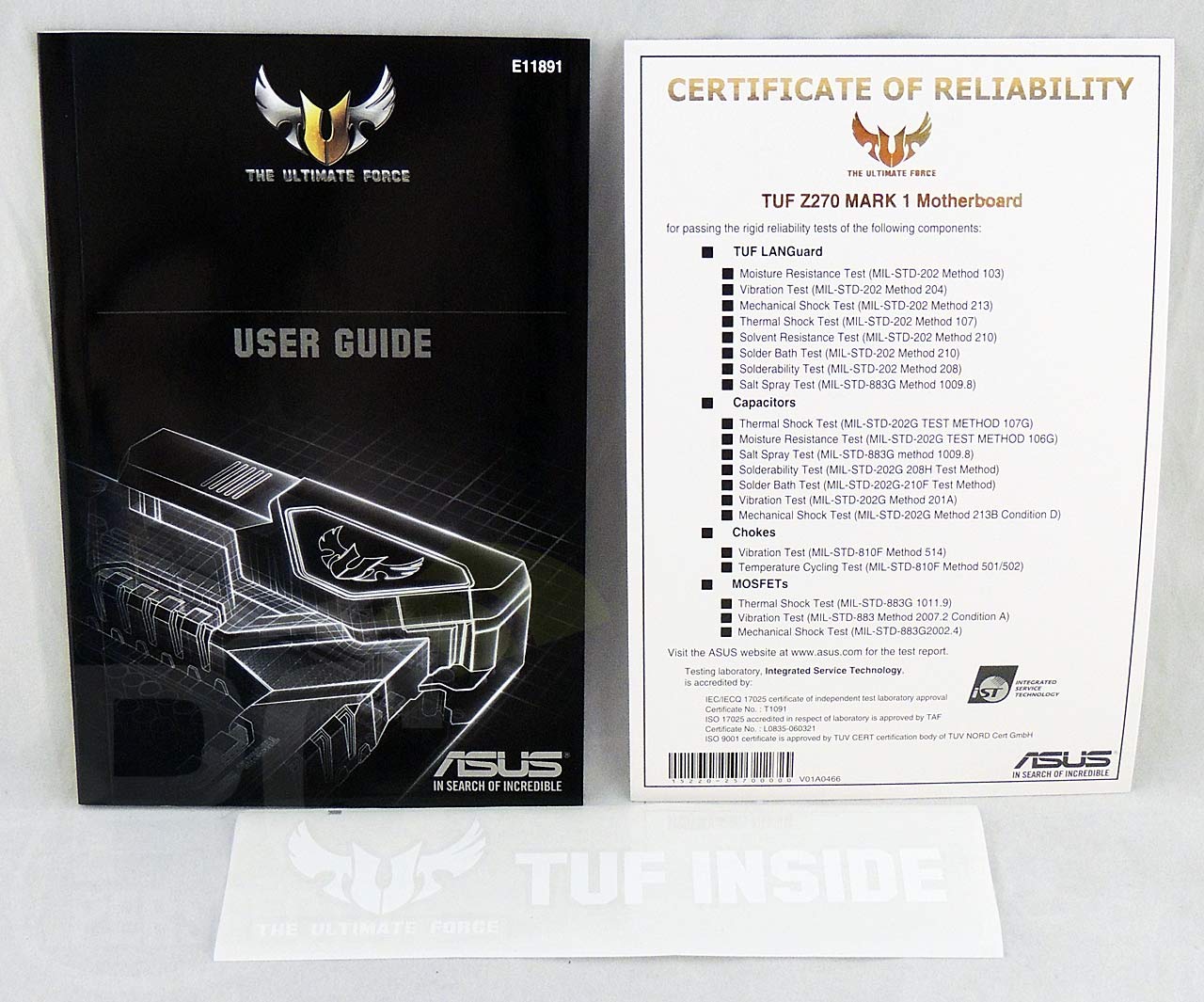 The Sabertooth Z270 Mark 1 package included the motherboard manual, reliability certificate, driver DVD, and TUF-branded case sticker. The version of the manual included with the board thoroughly described onboard functionality and the BIOS, but did not include information concerning bundled applications and related features. However, a newer, more complete version of the manual was available from the ASUS product support site.

The board's rear panel shield is an aluminum plate containing a black plastic insert with the port identifying text and icons in white for easy identification. ASUS also includes a fan port filter that attaches to the rear panel shield when using the option rear inlet fan. The specific ports used for the TUF Detective and BIOS Flashback functionality are clearly marked as well. 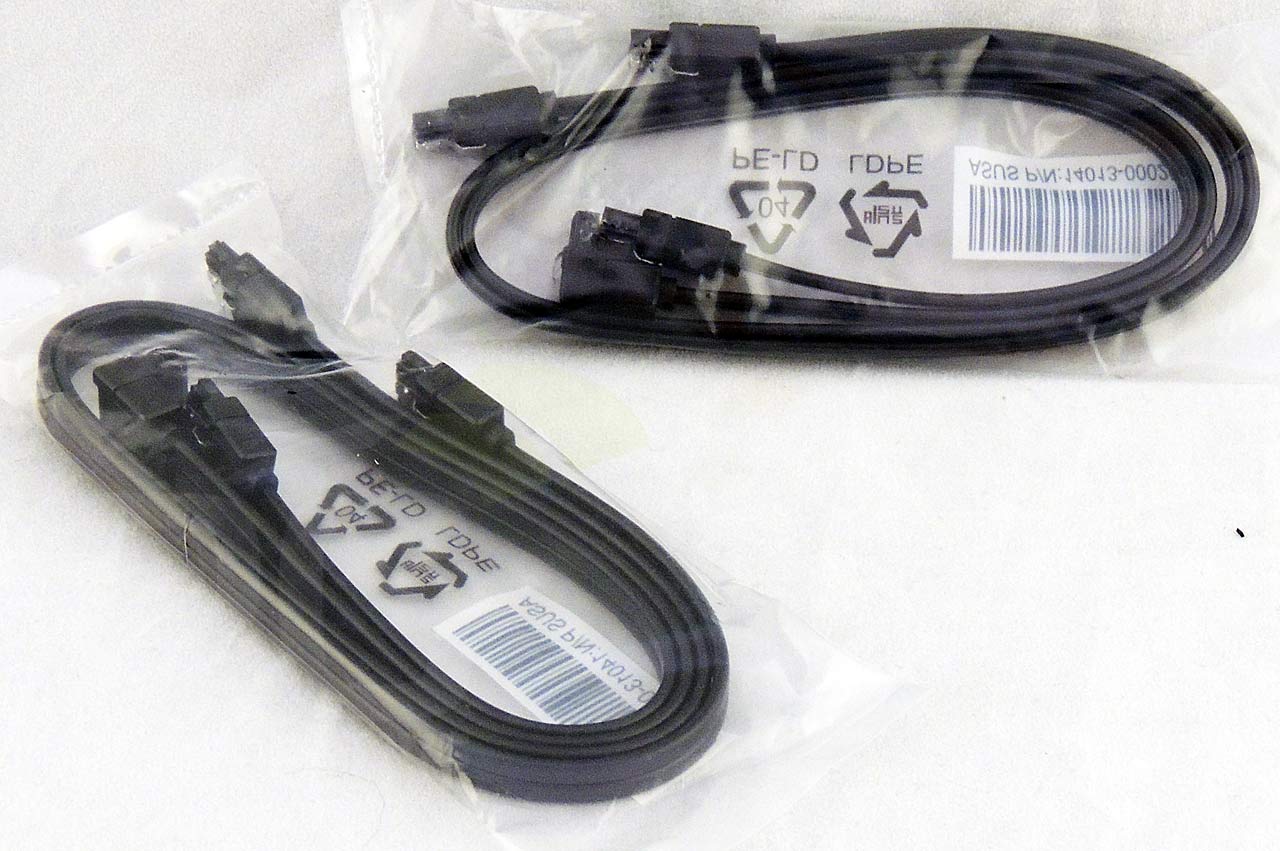 ASUS bundled in four black 6Gb/s rated SATA cables for use with the integrated port. The cables have integrated port locks and a mix of straight and 90 degree connectors. 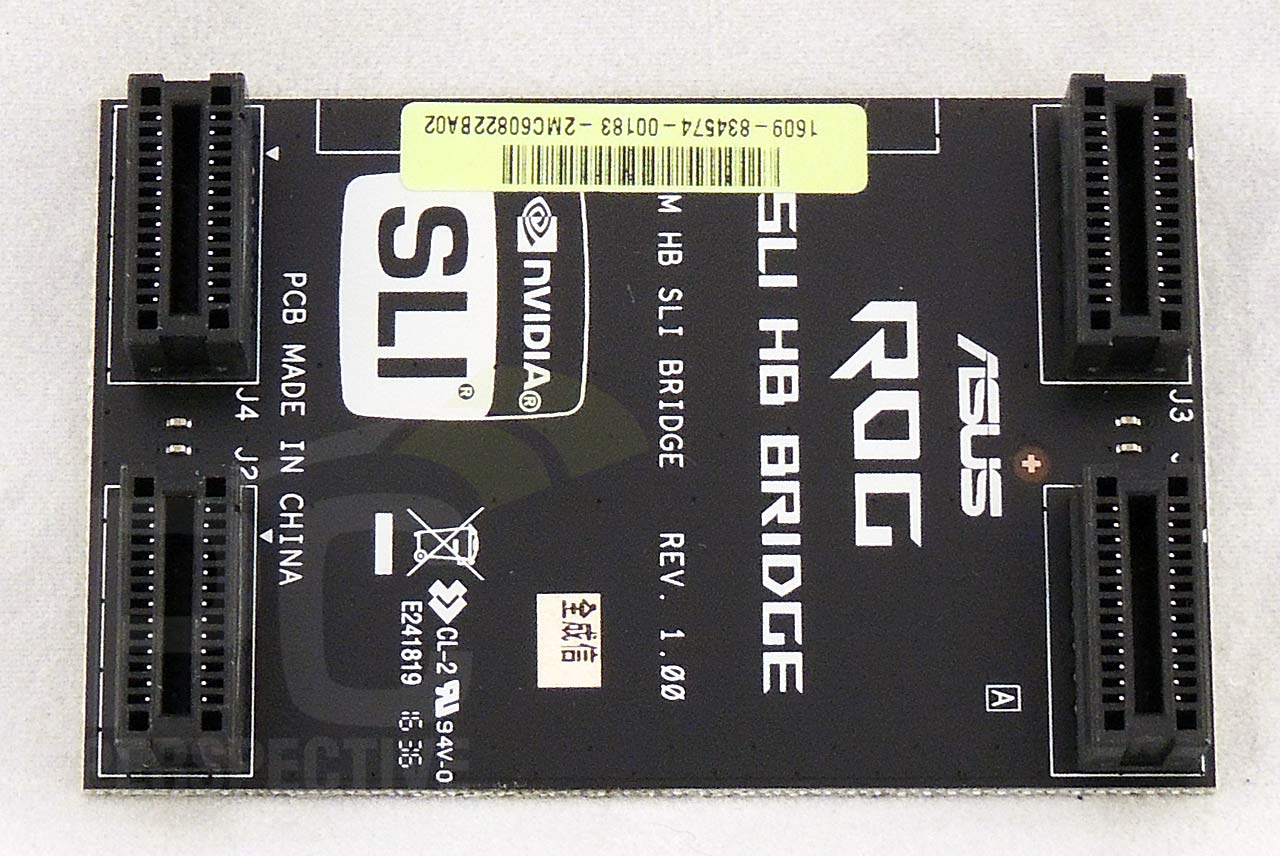 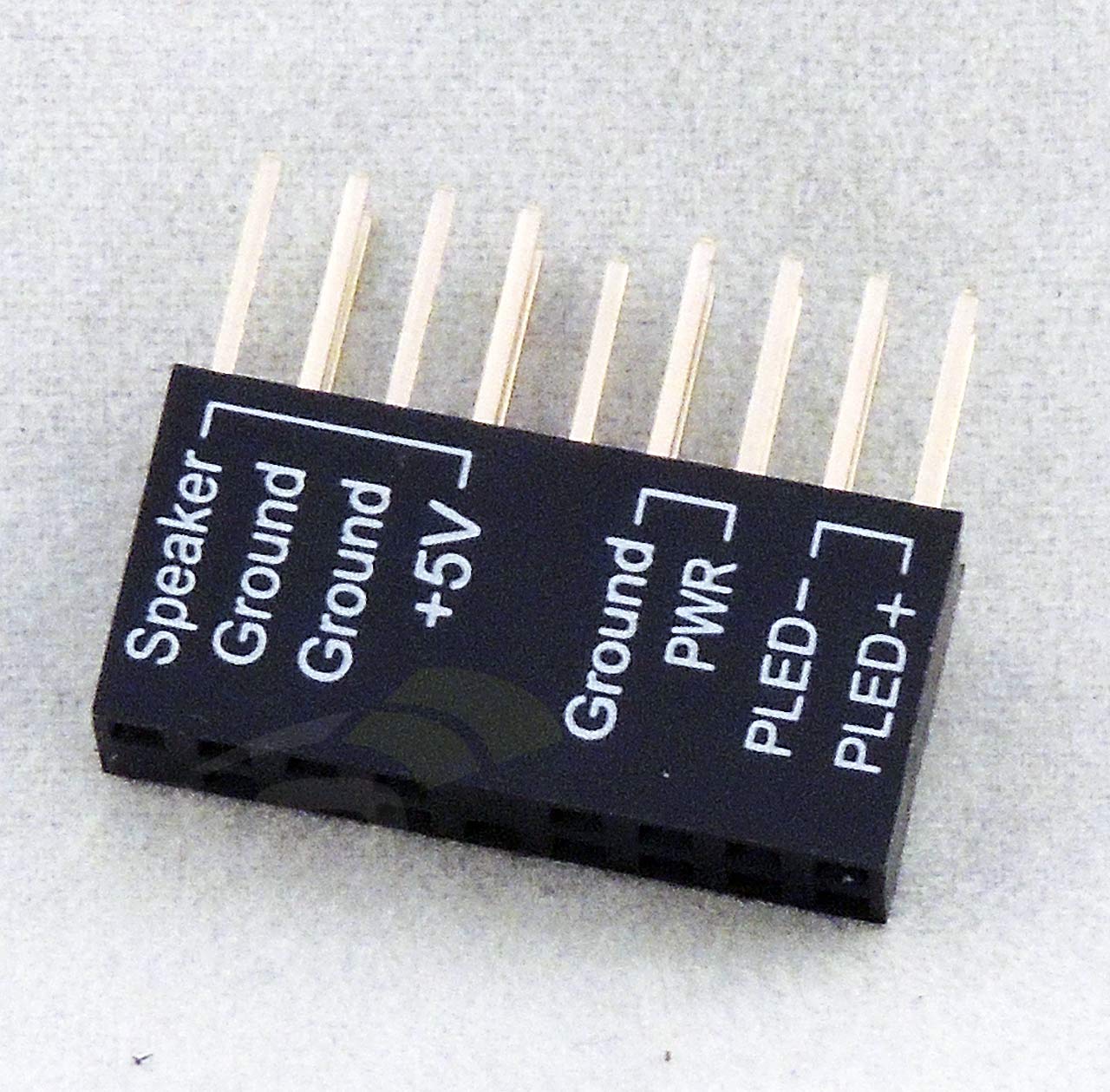 ASUS includes a vertical M.2 bracket to be used for extra support of an M.2 device installed into the on board M.2 slot. ASUS designed the M.2 slot so that the card sits vertically to save on space, requiring the use of the included bracket to prevent SSD or slot damage. The M.2 SSD is held in place with a rubber snap plug, while the bracket is held with two screws mounted from underneath the board. 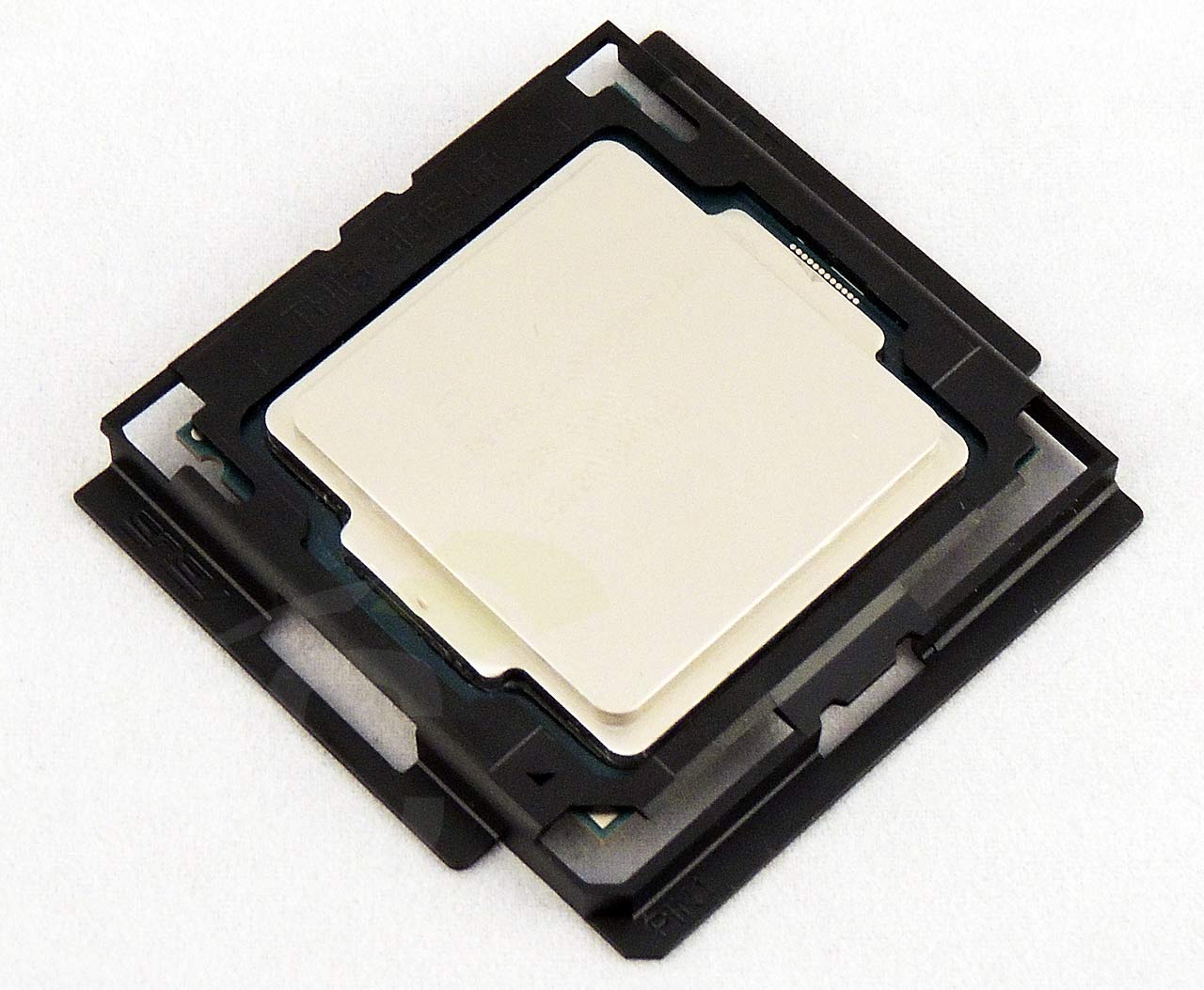 For slot masking purposes, ASUS includds black PCI-Express slot covers. All included slot covers are black colored to blend with the Thermal Armor and are form fitted for a snug fit in their associated location.

Trimming the fluff and leaving the functional; the MSI 890FXA-GD65