Listening tests using the selected audio tracks were performed with a Kingston HyperX Cloud Gaming audio headset as well as a 5.1 speaker setup to exercise the subsystem's audio fidelity. In both cases, audio reproduction was clear and distortion-free with little quality difference between the listening sessions. Note that the DTS Connect functionality neeed to be enabled for music to be played through all speakers. If you encounter quality issues when using headphones, check the settings in the DTS Audio application. We found that headphone audio sounded "off" with the app enabled, requiring the app to be disabled to restore normal audio.

Audio pickup was distortion free without Microphone Boost enabled, but was best with Microphone Boost set to +20dB with a recording volume of 50 to 75%. Also, there was no quality difference between audio pickup in normal mode and with the Noise Suppression and Accoustic Echo Cancellation functionality active. 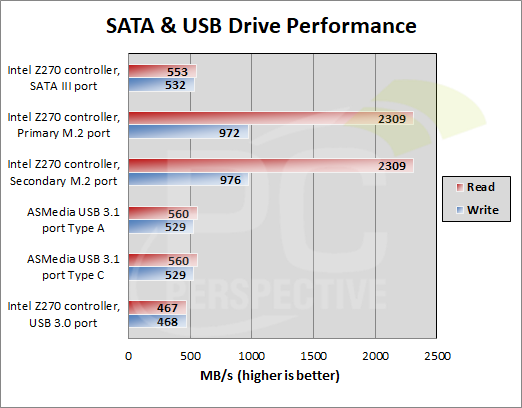 Performance of the test drives on the SATA III ports fell as expected, closely matching that of the ssd drives connected to the USB 3.1 ports. The Samsung 950 Pro M.2 drive performed best with its no performance differences seen using either of the integrated M.2 ports. Peformance of the drives on the USB 3.0 ports was impressive as well, falling just under 470 MB/s for both read and write tests. 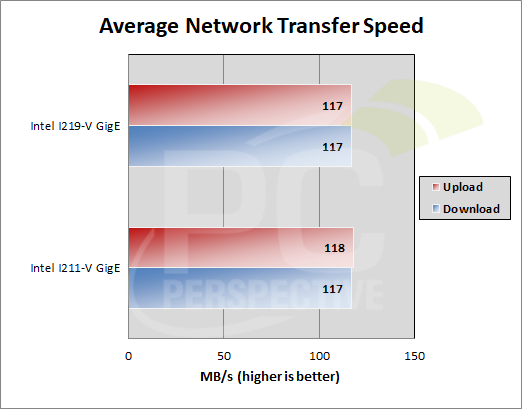 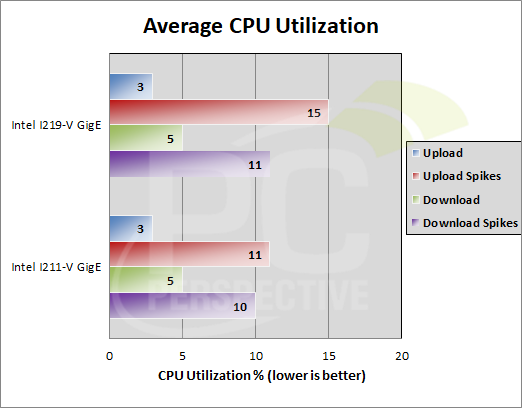