Don’t you deserve more than 1Gbps?

To say that the consumer wired networking market has stagnated has been an understatement. While we've seen generational improvements on NICs from companies like Intel, and companies like Rivet trying to add their own unique spin on things with their Killer products, the basic idea has remained mostly unchanged.

And for its time, Gigabit networking was an amazing thing. In the era of hard drive-based storage as your only option, 100 MB/s seemed like a great data transfer speed for your home network — who could want more?

Now that we've moved well into the era of flash-based storage technologies capable of upwards of 3 GB/s transfer speeds, and even high capacity hard drives hitting the 200 MB/s category, Gigabit networking is a frustrating bottleneck when trying to move files from PC to PC.

For the enterprise market, there has been a solution to this for a long time. 10 Gigabit networking has been available in enterprise equipment for over 10 years, and even old news with even faster specifications like 40 and 100 Gbps interfaces available.

So why then are consumers mostly stuck at 1Gbps? As is the case with most enterprise technologies, the cost for 10 Gigabit equipment is still at a high premium compared to it's slower sibling. In fact, we've only just started to see enterprise-level 10 Gigabit NICs integrated on consumer motherboards, like the ASUS X99-E 10G WS at a staggering $650 price point.

However, there is hope. Companies like Aquantia are starting to aggressively push down the price point of 10 Gigabit networking, which brings us to the product we are taking a look at today — the ASUS XG-C100C 10 Gigabit Network Adapter.

Powered by the Aquantia AQC107 controller, the ASUS XG-C100C promises to offer 10 Gigabit networking at an exciting MSRP of $100. Given our long-lived desired to upgrade the entire office network to 10 Gigabit, we decided to pick up 2 of these NICs to do some testing. 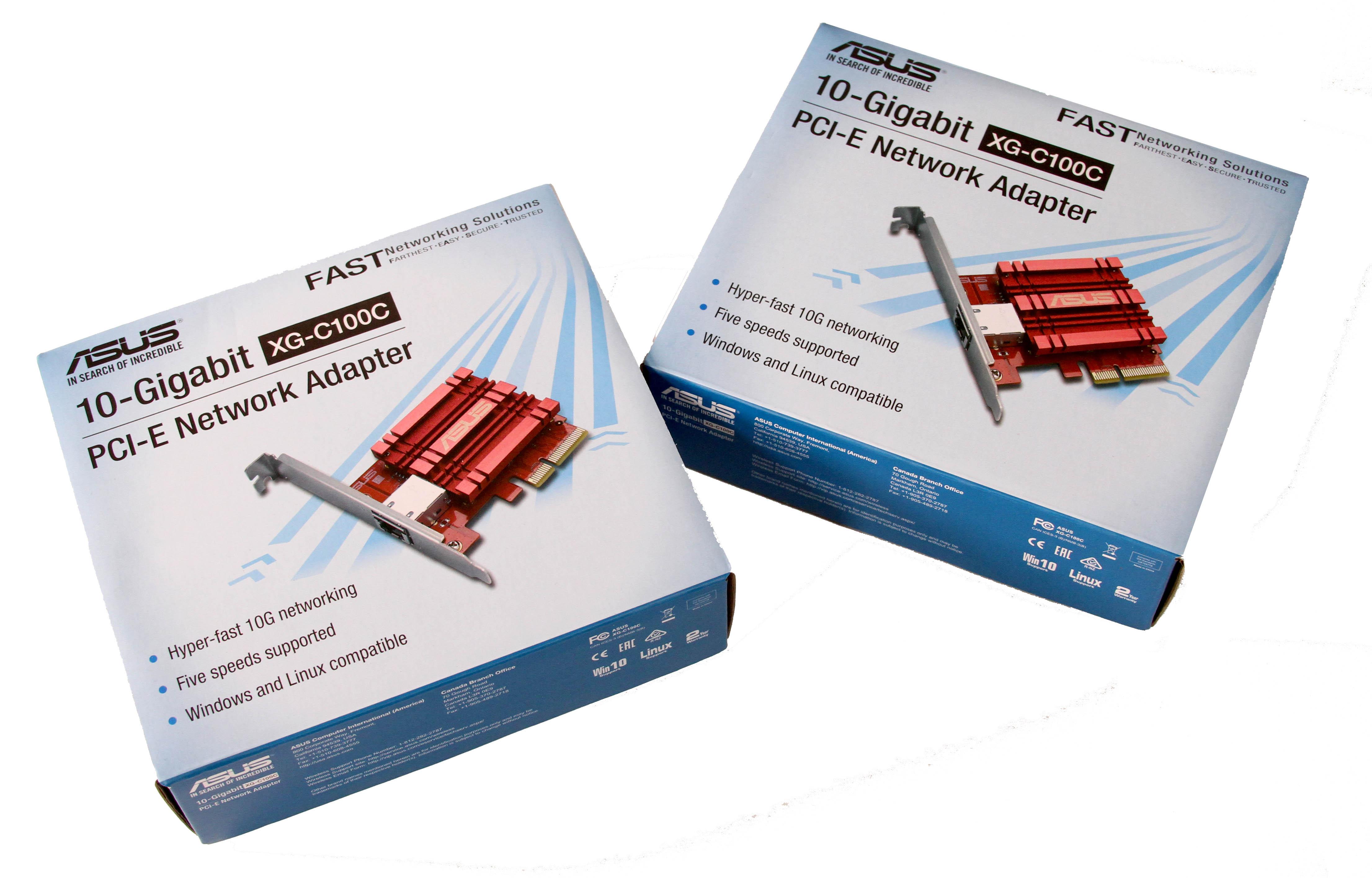 The packaging for the XG-C100C is pretty spartan. The only items included are the NIC itself and a low-profile PCI Express bracket for smaller form factor chassis. Honestly, I am glad that nothing else is included to keep the cost down as low as possible, I'm not even sure what else a user could want.

The setup experience for the XG-C100C was a breeze. On our Windows 10 testbeds, the device was automatically detected and the appropriate driver was installed, with no intervention from us, a very nice touch as it can be frustrating to try to download drivers for a network adapter without an internet connection on a fresh install of your OS.

To validate the speed claims of the XG-C100C, we decided to pair two of the cards together, as well as one card with an Intel X550 10 Gigabit NIC. To test speeds, we used iPerf 3 on both setups with a direct connection between the two adapters. 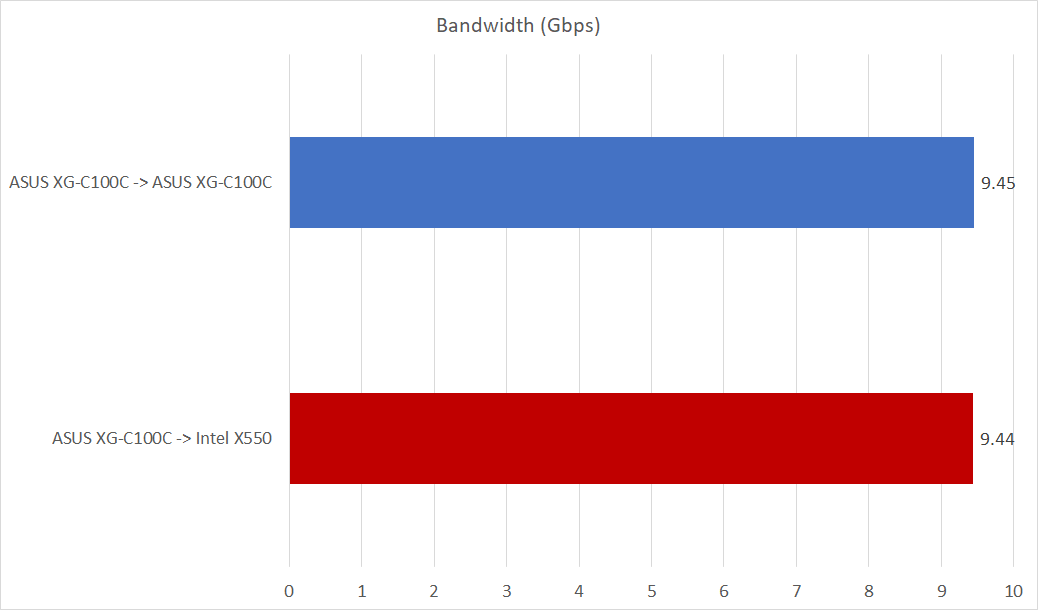 The ASUS XG-C100C performed flawlessly in our quick tests. At average speeds of about 9.42 Gbps on both setups, there's not much more you could expect from a 10 Gigabit NIC when taking the overhead of the connection into account.

While we didn't have a way to test it, one advantage of the Aquantia network adapters over something like the Intel 10 Gigabit adapters is the support for the 2.5Gbps and 5.0 Gbps standards. These newly introduced intermediary standards are said to start making their appearance in consumer electronics as a gateway to get us above the 1Gbps limit we have been living with, for a more reasonable hardware cost.

At the moment, there isn't much more of an application for 10 Gigabit speeds in your home network besides transferring files between computers. However, if you have something like a FreeNAS server and a single desktop, the XG-C100C could be a great option to maximize speeds.

Interestingly enough, wireless networking may also serve as a factor in the adoption of 10 Gigabit network adapters. With 802.1ac's theoretical speeds already going past 1Gbps, and the introduction of 802.11ad, a high-speed wired link will prove more valuable in the years to come to feed these wireless technologies at their full potential.

However, your connection to your ISP may surpass 1Gbps faster than expected. Comcast is already offering their 2 Gigabit "Gigabit Pro" service in a few cities across the country.

Additionally, 10 Gigabit switches remain in the enterprise territory and are very expensive right now. Companies like ASUS have been trying to push 10 Gigabit more into the consumer territory with products like the XG-U2008 which features two 10Gbps ports and five 1Gbps ports, but it still comes with a cost premium. For the time remaining, point-to-point networking between two computers remains the "budget" option for consumers who aren't looking for a full network of 10Gbps-enabled devices. Also, be sure to use at least Cat 5e rated ethernet cable for short runs, and Cat 6 cable for longer length when trying to connect at 10Gbps. 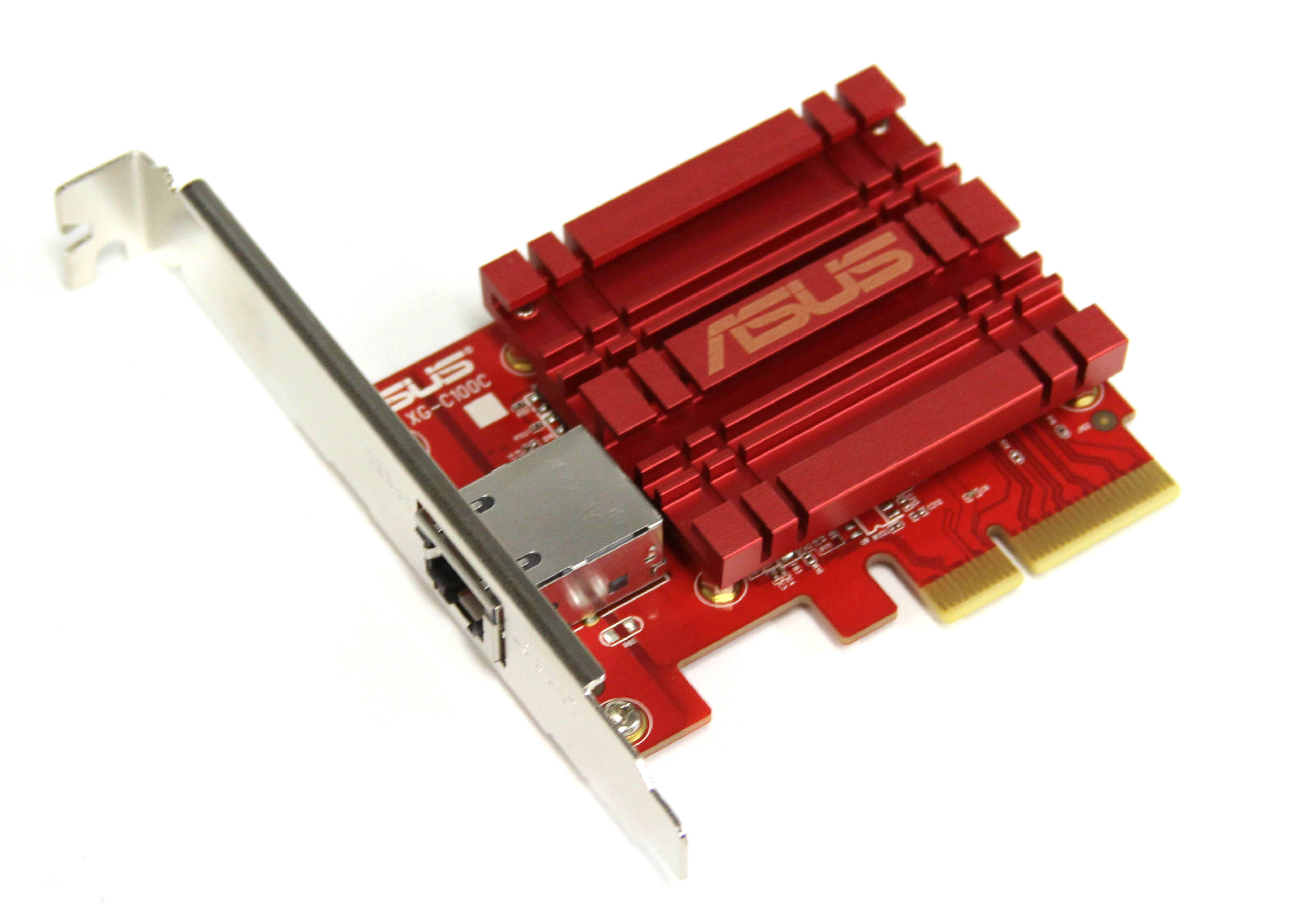 All that being said, isn't it time to start using some of the other unoccupied PCI Express slots on your motherboard for something other than collecting dust? For $100, the ASUS XG-C100C is a no brainer for power users tired of being restricted to slow file transfers across their networks. 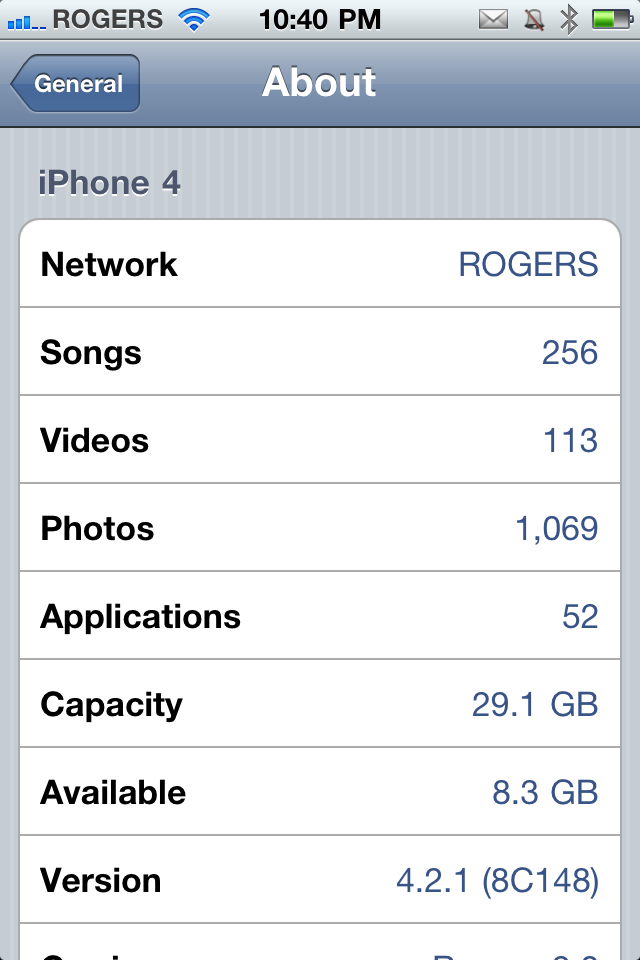 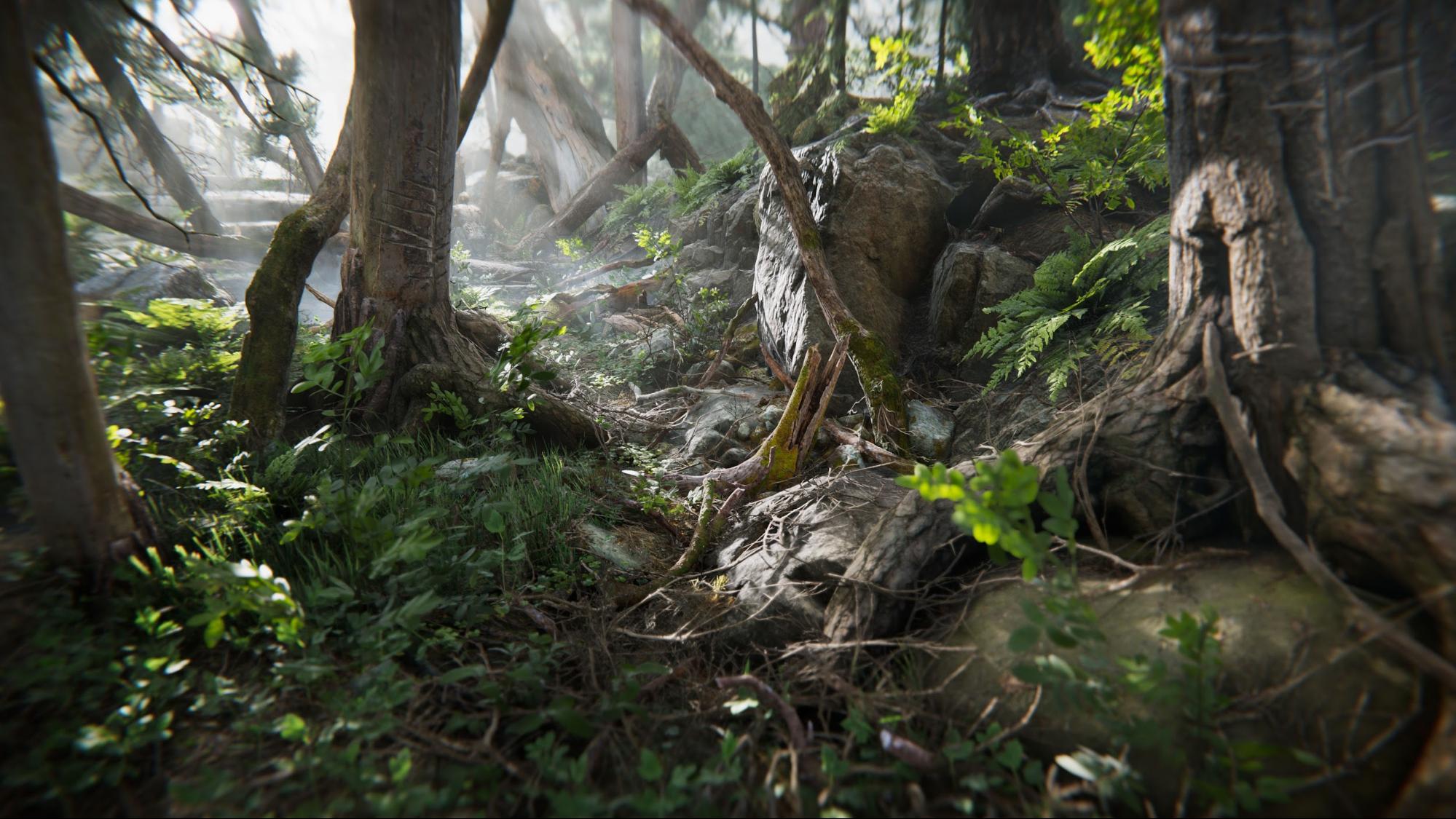