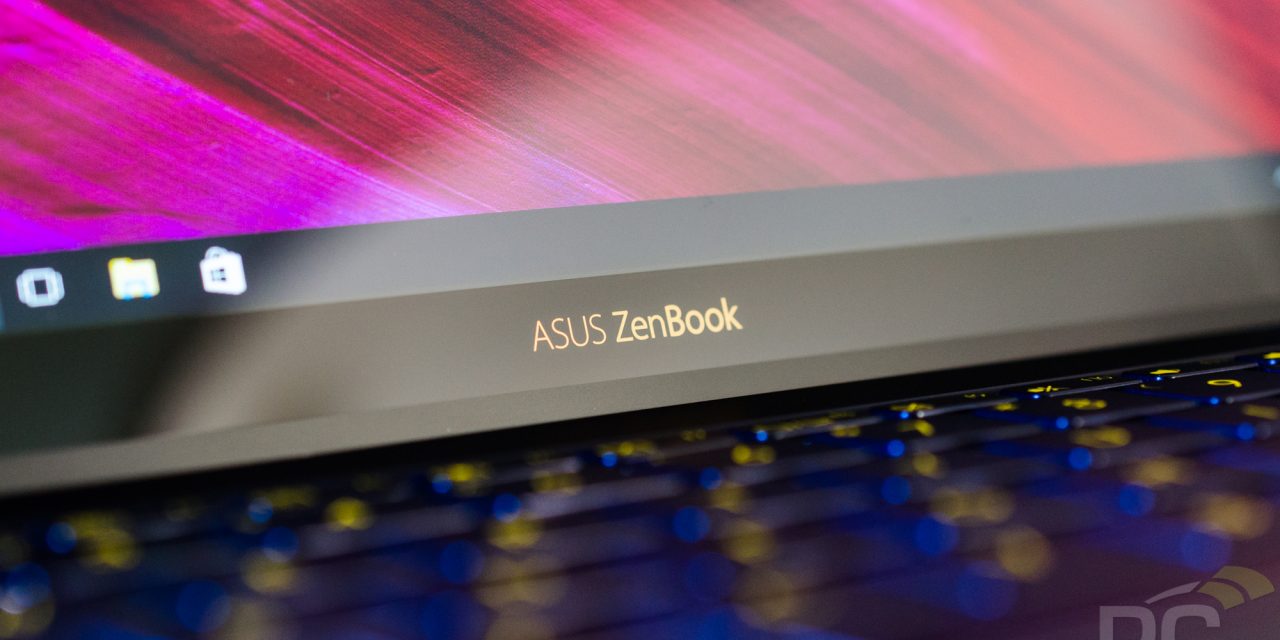 The ZenBook 3 UX390UA is available with either an Intel Core i5 or Core i7 Kaby Lake-U processor, and it is the latter that powered our review unit. 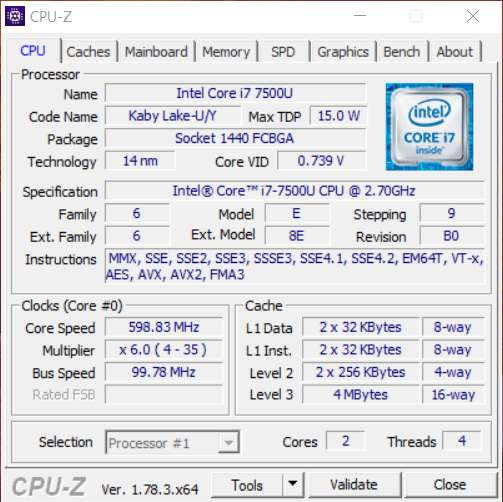 This i7-7500U is a 2-core/4-thread part which operates from 2.70 – 3.50 GHz with a 4MB cache and 15W TDP. Performance should be pretty good with this option thanks to the clock speed and architecture, even if this mobile Core i7 is not a quad-core CPU. For reference, three Geekbench runs resulted in an average multi-threaded score of 7369 and single-threaded score of 4177. Very good results, though multi-threaded shows that this part (at least in this implementation) does not scale very well with multiple threads. Let's explore this, looking first at results from PCMark 8's home and work tests, which simulate real-world use. 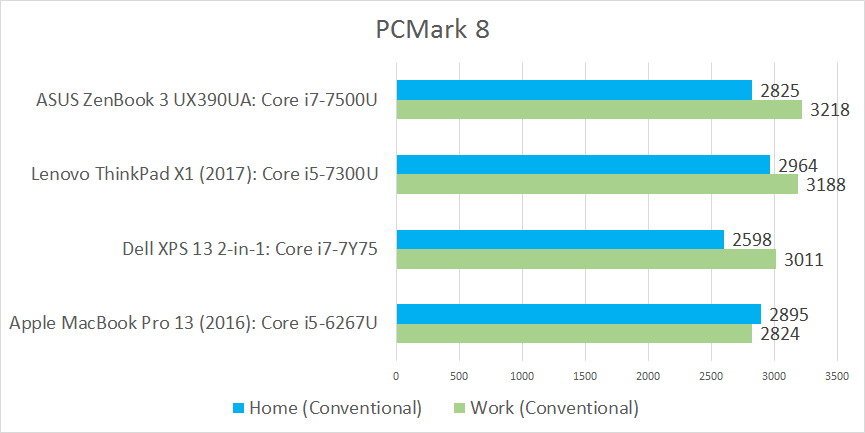 Real-world use is often very 'bursty', with short periods of full CPU usage. Here the ZenBook 3's Core i7-7500U performs very well, and this is about what one can expect from this laptop compared to some other recent machines. But what about sustained performance from something a little more taxing? Cinebench is a popular CPU benchmark these days, and provides a good look at the single and multi-threaded capabilities of a given CPU: 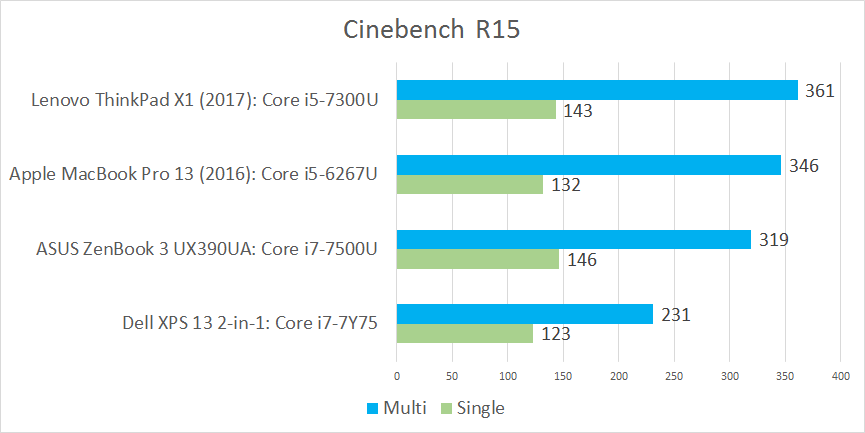 Here the single-threaded result from the i7-7500U was on top by a small margin, but the multi-threaded performance did not top the Core i5 processors in the MacBook Pro 13 or the ThinkPad X1. Why? Though I'm kicking myself now for not capturing and charting clock speeds during this test, and with the ZenBook 3 long since returned to ASUS, it's safe to assume that the sustained clock speeds from the i7-7500U under the load of Cinebench R15 were lower, and this is almost certainly due to the thermal constraints of the ultra-thin design of this UX390UA laptop. It's pretty common to see lower-powered parts such as the Core i7-7Y75 (4.5W TDP) found in the new XPS 13 2-in-1 in these thin laptops, and ASUS made an interesting choice in going with a 15W part like the i7-7500U for this ZenBook machine.

Clearly, performance from a laptop is dependent on thermals to a great extent, and I did a quick thermal test using the x264 benchmark to generate load temps: 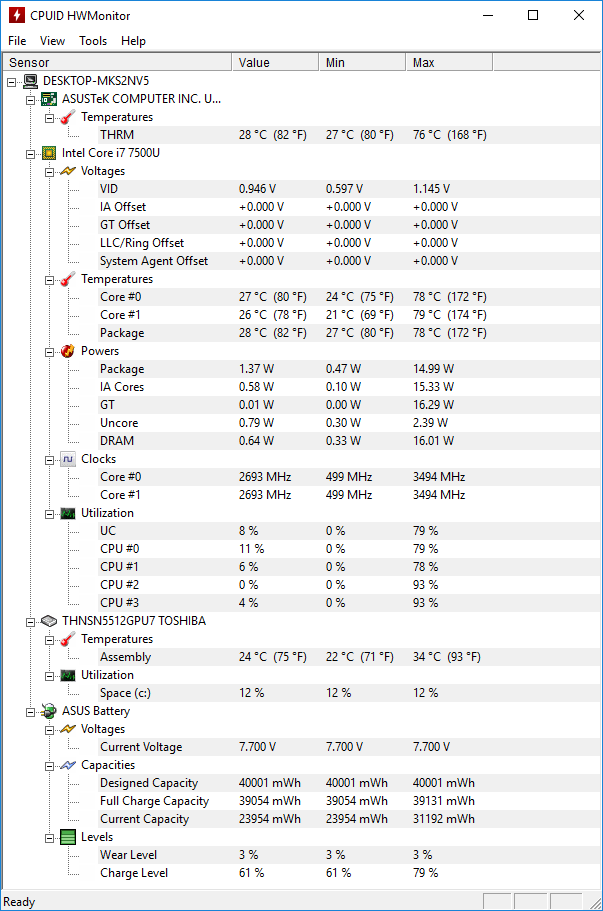 With room temps between 22 and 23 C the results from idle to load were pretty good, but once again the clock speeds from this 15W CPU would have adjusted during the run accordingly. Again, I kick myself for not monitoring CPU frequencies during these benchmarks (like Ken did with his recent XPS 13 2-in-1 review – way to show me up, Ken!).

Another aspect of thermals in an actively-cooled machine like this is fan noise, and while the UX390UA was not exactly loud it was a fairly high-pitched sound that it was clearly audible over room noise. I would describe the sound as among the highest-pitched of the laptops I have used, which is inevitable when a very small fan has to keep a CPU cool in such tight quarters. I'd take performance over noise in most cases, but here I had mixed feelings.

Storage is provided by a Toshiba 512GB NVMe SSD that bears the THNSN5512GPU7 model name, and is part of the XG3 series. This is an OEM part that corresponds to the retail OCZ RD400 – though with different firmware. How did it perform? I ran a couple of quick benchmarks, which served to verify that it was quite speedy in use. 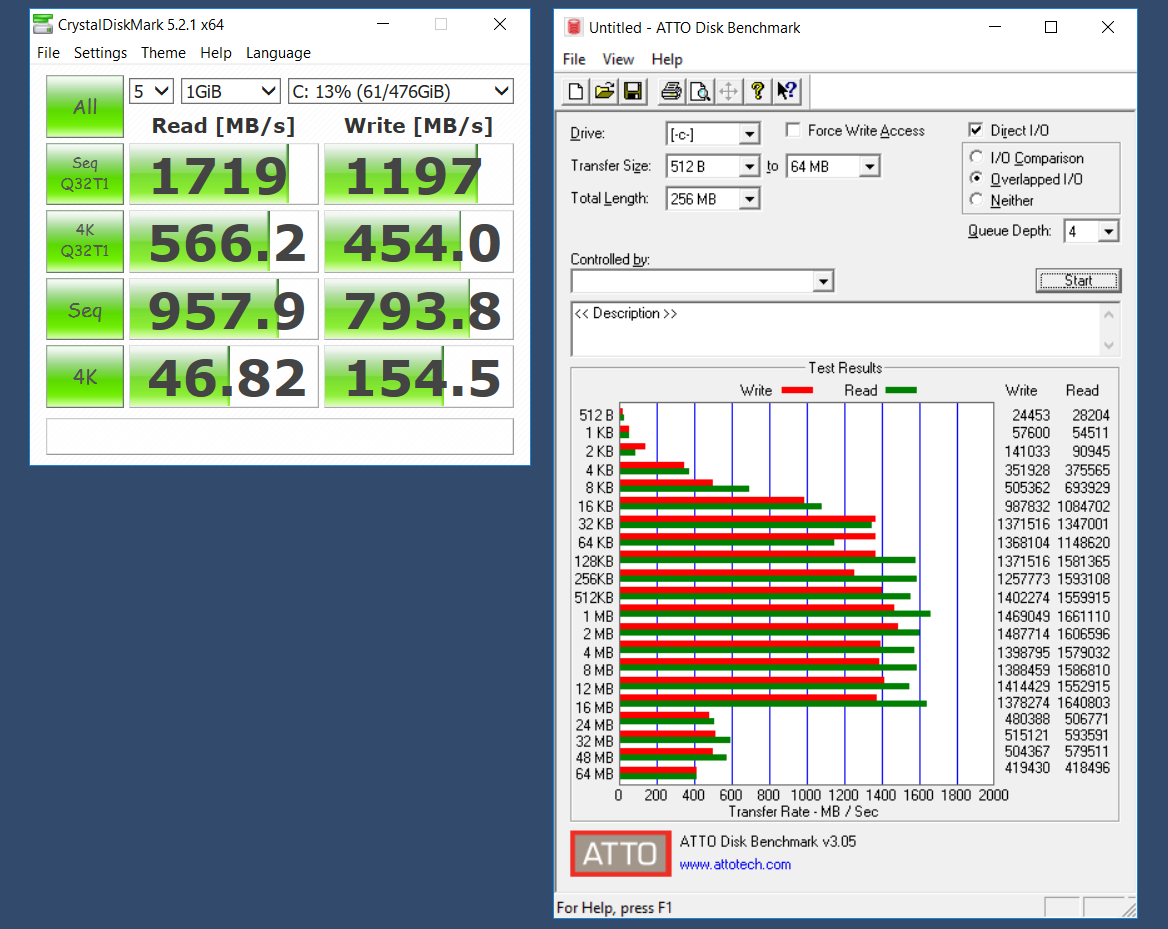 Nothing wrong with these numbers, with (depending on the benchmark) up to 1700 MB/s reads and 1400+ MB/s writes. Not the highest numbers you will see from modern M.2 drives of this capacity, but the drive was not at fault here as the results seemed limited by interface. If running at the full PCIe Gen 3 x4 higher numbers would have been expected, and these look like PCIe Gen 2 numbers. However, benchmark numbers aside, the SSD with not be a bottleneck for this system. 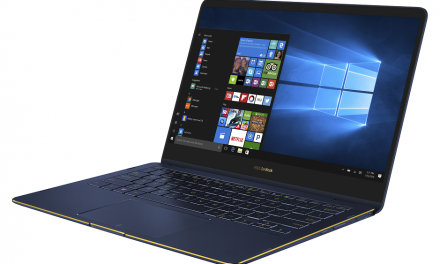 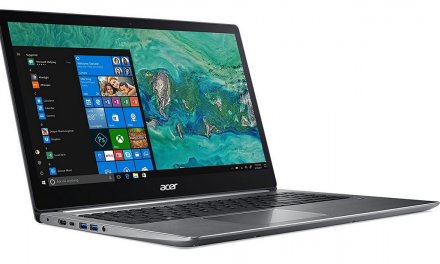 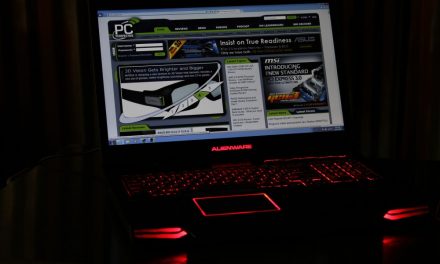