CRYORIG’s A40; two heads are better than one? 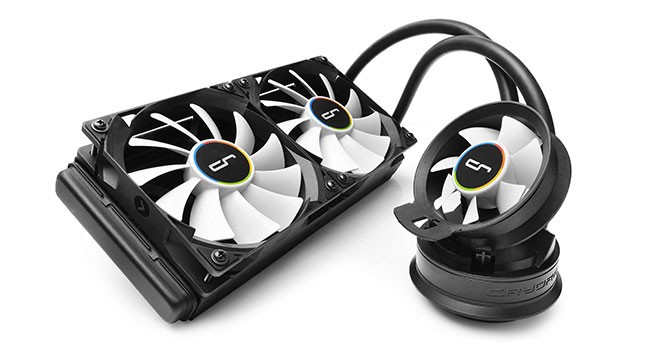 The CRYORIG A40 is not a new cooler but its unique design is worth revisiting for those who have forgotten about its existence.  Instead of having a single area in which to dump heat, the pump assembly mounted to the CPU also has its own fan.  That fan did not not noticeably decrease the CPU temperatures when TechPowerUp tested it, however for SFF systems and other builds with components which could benefit from airflow inside the case that fan is more than just a gimmick.  Check out the full review here.

"The A40 by CRYORIG is the company's entry level offering in their all-in-one hybrid liquid CPU cooler lineup. It lacks the size of the A80 and the radiator thickness of the A40 Ultimate. However, unlike the others, it offers a more affordable price point with all the same features." 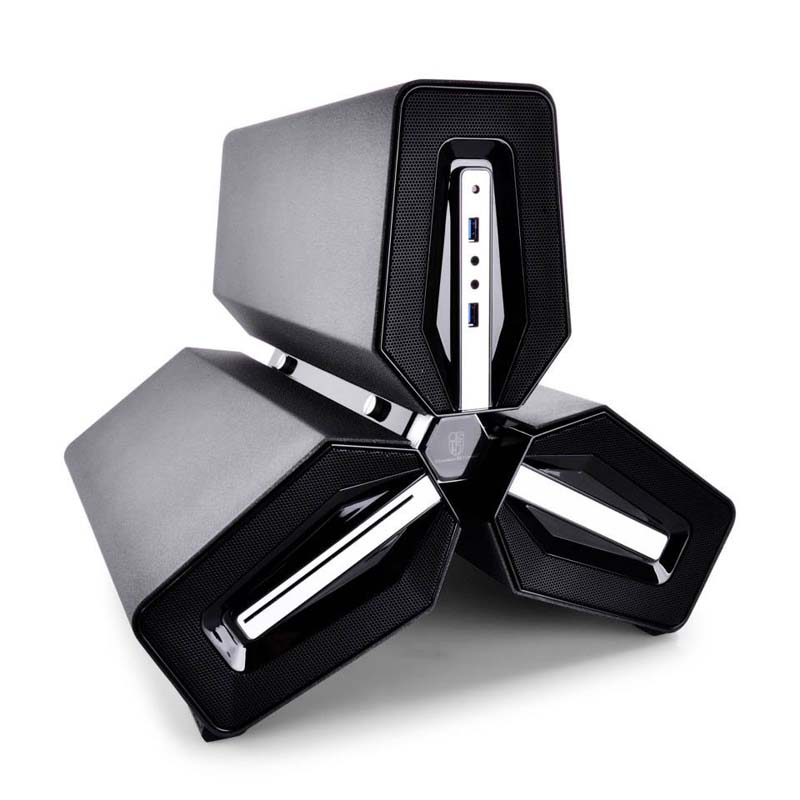 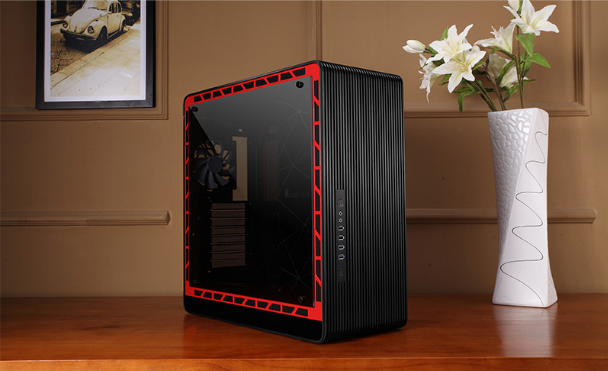