The cryptocurrency craze is kind-of like the old gold rush. Tokens are just out there waiting to be discovered, and value is applied when people trade it in exchange for goods and services. In this case, these tokens are discovered by doing math, and faster computers acquire more, and the algorithm is quite parallel. Some of the non-Bitcoin currencies are gaining traction, and becoming economically viable to mind with off-the-shelf parts, so gaming parts are being sold out… and not to gamers.

What do the video card add-in board (AIB) partners (as in the companies that take GPUs from NVIDIA and AMD and attach them to things that will actually plug into a motherboard) think of this? Gamers Nexus reached out to a bunch of them and, off the record, got a bunch of responses. The fifteen-minute video is quite interesting, and covers a lot of issues like brand loyalty, the second-hand market flooding, and RMA abuse. It even talks about the abnormal stress the GPU mining could have on power supplies. Most of the responses make sense, but it’s interesting to hear it coming from people in the industry, even if “who specifically said what” has been anonymized.

Of course, this is for the best, because you'll get more candid responses that way.

Cases of a Martial Nature & More 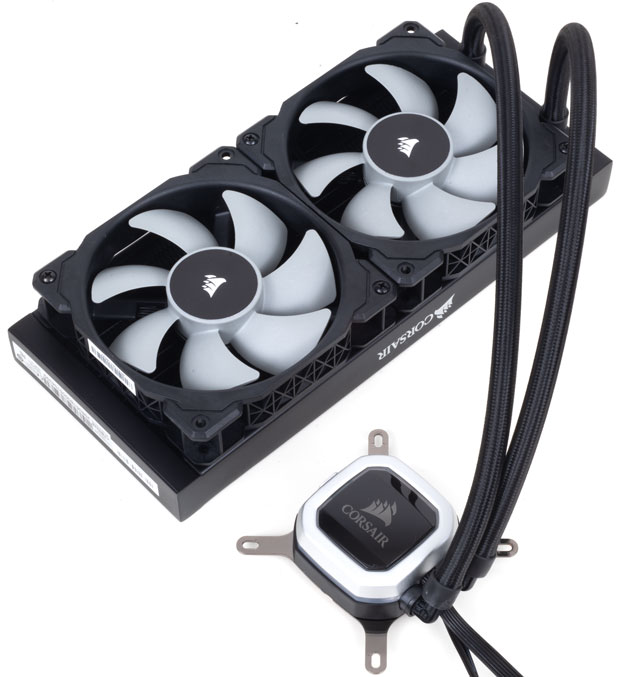