A fancy new card with a fancy way of spelling K|NGP|N has just been announced by EVGA.  It is a rather attractive card, eschewing RGBitis for a copper heatsink peeking through the hexagonal grill and three fans.  The only glowing parts indicate the temperature of the GPU, memory and PWM controller; a far more functional use.

As you would expect, the card arrives with default clocks, a base clock of 1582MHz and boost of 1695MHz, however the card is guaranteed to hit 2025MHz and higher when you overclock the cards.  The base model ships with a dual-slot profile, however EVGA chose to move the DVI port down, leaving the top of the card empty except for cooling vents, this also means you could purchase a Hydro Copper Waterblock and reduce the cards height to a single slot. 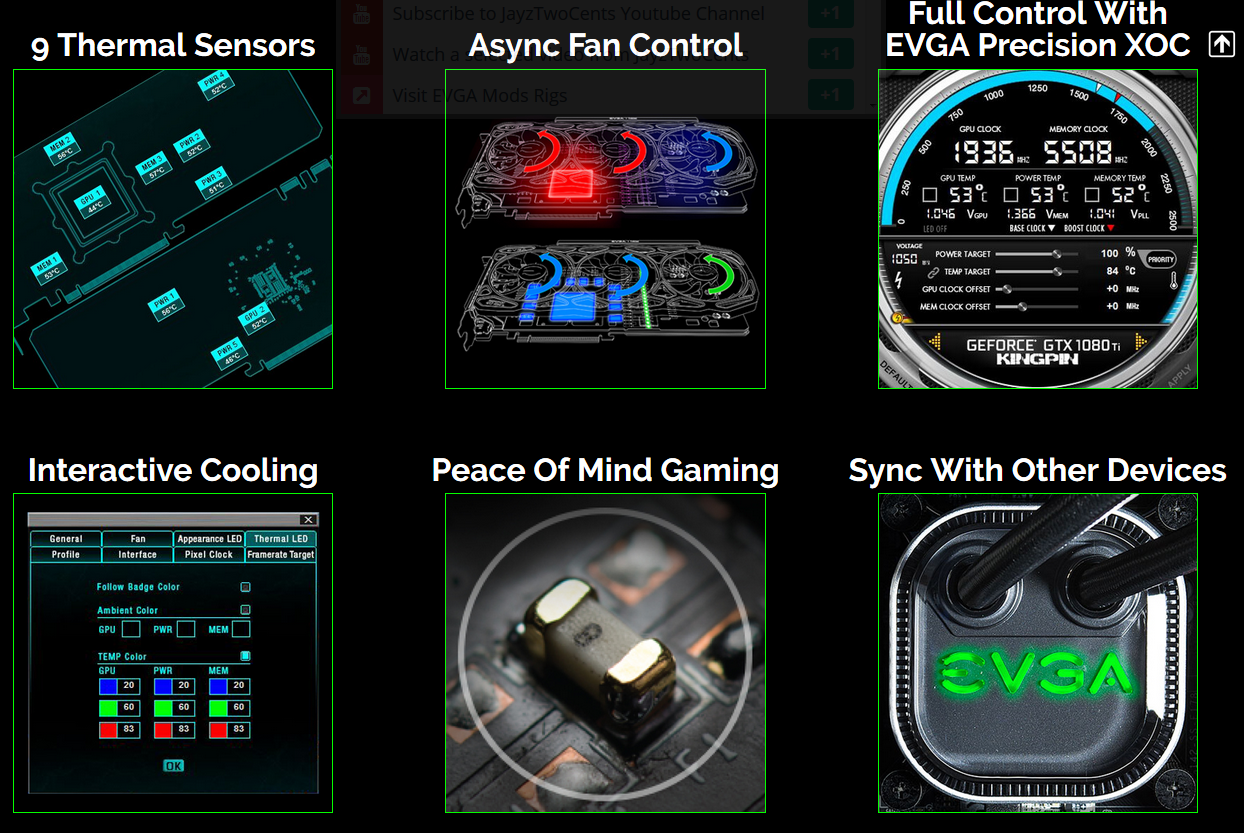 July 25th, 2017 – The GeForce® GTX™ 1080 Ti was designed to be the most powerful desktop GPU ever created, and indeed it was. EVGA built upon its legacy of innovative cooling solutions and powerful overclocking with its GTX 1080 Ti SC2 and FTW3 graphics cards. Despite the overclocking headroom provided by the frigid cooling of EVGA's patented iCX Technology, the potential of the GTX 1080 Ti still leaves room for one more card at the top…and man is it good to be the K|NG. 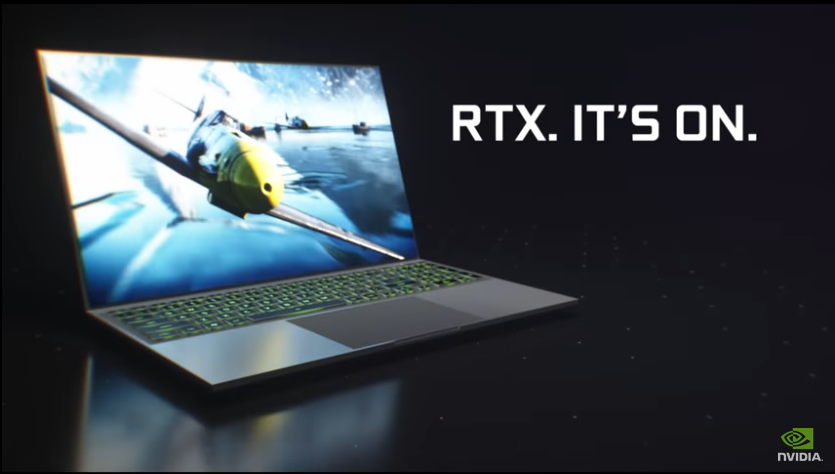