We take the best hardware from Microsoft and Apple to see if the iPad can unseat the Surface Pro.

In the original premise for today’s story, I had planned to do a standard and straight-forward review of the iPad Pro 10.5-inch model, the latest addition to Apple’s line of tablet devices. After receiving the 12.9-in variant, with the same processor upgrade but a larger and much more substantial screen, I started using them both as my daily-driver computing device. I was surprised at how well both handled the majority of tasks I tossed their way but there was still some lingering doubt in my mind about the usefulness of the iOS system as it exists today for my purposes.

The next step was for me to acquire an equivalent Windows 10-based tablet and try making THAT my everyday computer and see how my experiences changed. I picked up the new Surface Pro (2017) model that was priced nearly identical to the iPad Pro 12.9-in device. That did mean sacrificing some specifications that I would usually not do, including moving down to 4GB of memory and a 128GB SSD. This brought the total of the iPad Pro + Pencil + keyboard within $90 of the Surface Pro and matching accessories.

I should mention at the outset that with the pending release of iOS 11 due in the fall, the Apple iPad Pro line could undergo enough of a platform upgrade to change some of the points in this story. At that time, we can reevaluate our stance and conclusions.

Let’s start our editorial with a comparison of the hardware being tested in the specification department. Knowing that we are looking two ARM-based devices and an x86 system, we should realize core counts, clocks, and the like are even less comparable and relatable than in the Intel/AMD debates. However, it does give us a good bearing on how the hardware landscape looks when we get into the benchmarking section of this story.

The Apple iPad Pro 2017 revisions both use the same SoC (A10X) with two sets of 3-core blocks, one for high performance and one for high efficiency. This is similar to the ARM big.LITTLE design and the Qualcomm Kryo, common practice today in the mobile space to improve power efficiency across different compute states (heavy load, light load) at a small cost of die area. The Intel Core i5-7300U is a dual-core, HyperThreaded processor that we are very familiar with in the mobile space. Intel’s x86 design runs at higher peak clocks but will have a disadvantage in minimizing power draw. 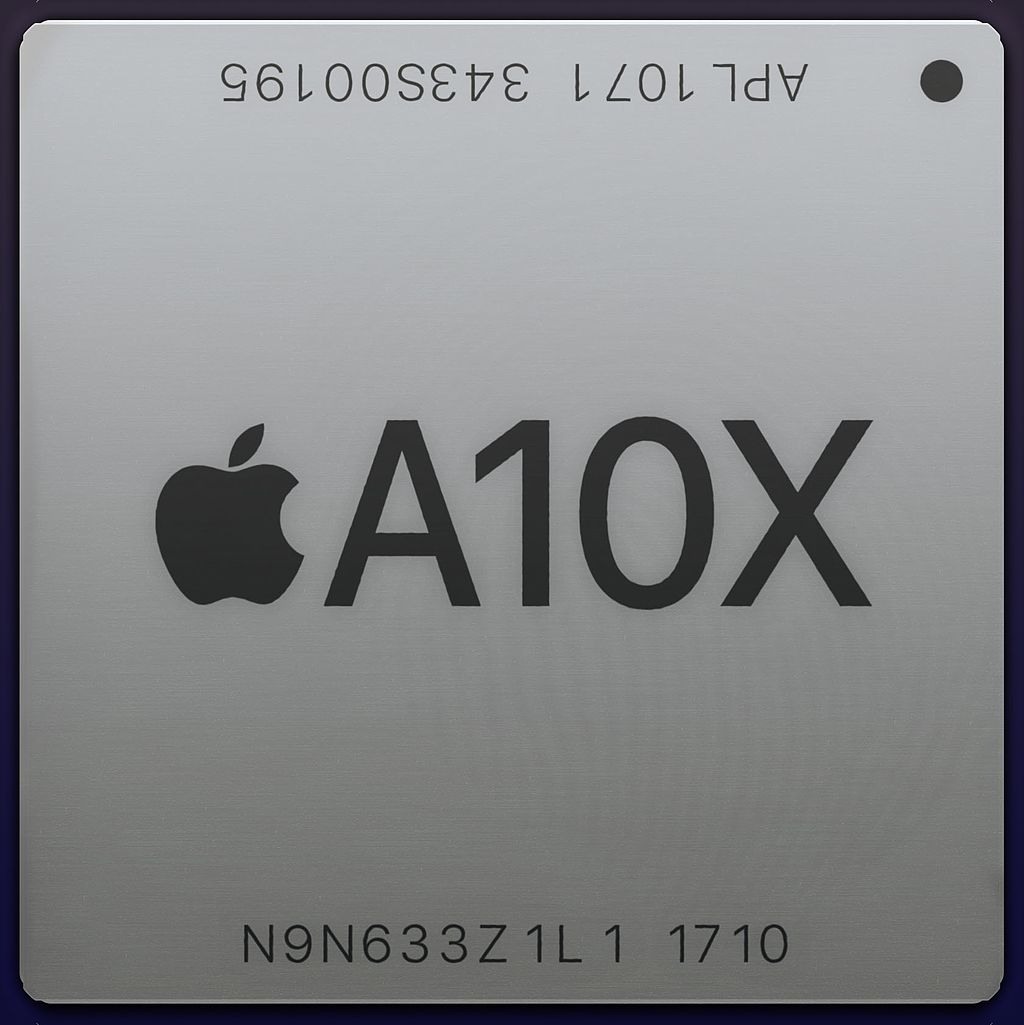 The Apple A10X integrates a 12-core GPU design from Imagination Technologies portfolio (though not for much longer it seems) and it is quite powerful in comparison to the Intel HD Graphics 620 with 24 EUs (execution units).

Both iPad Pros come with 4GB of memory, as does the Surface Pro (2017) we are using for comparison. Though I believe Windows 10 is more efficient for memory utilization with recent updates, it’s very likely that the 4GB on iOS is better utilized for the tasks at hand. Storage options on the iPads go from 64GB to 512GB and the Surface Pro goes even further. Our models on the iPads have 256GB of storage and the Surface Pro sports just 128GB, a bit of a problem for power users on Windows certainly.

The battery on the iPad Pro 12.9-in comes in at 41 Wh while the smaller 10.5-in version has a 30.4 Wh capacity. These are both smaller than the 45 Wh of the Surface Pro though as you’ll see in our battery tests the power efficiency of the mobile-first design of the A10X make a big difference in total uptime.

Apple is known for designing among the best cameras for mobile devices and with a 7MP front camera and a 12MP rear camera, the latter of which has optical image stabilization, f/1.8, LED flash, and more, that continues. The 5MP front facing and 8MP rear facing cameras on the Surface Pro are completely adequate, they just happen to be going against the best of the best in this comparison. 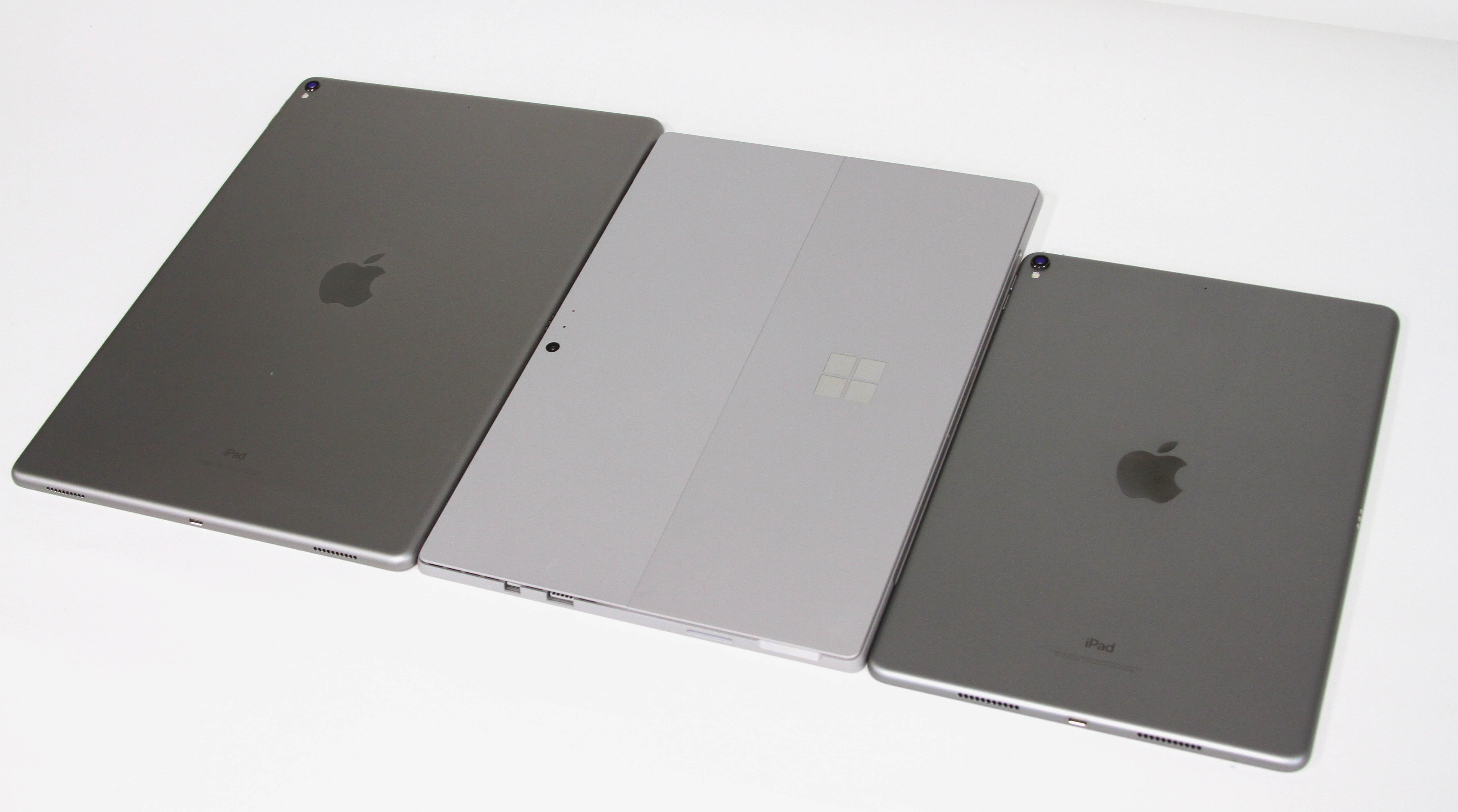 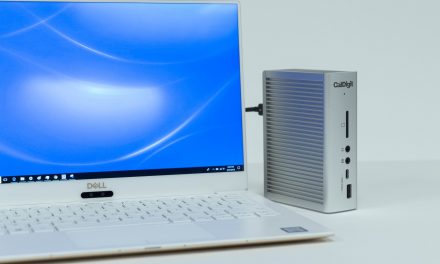 What have I got in my pocket?

This thing eats netbooks for breakfast