A few days ago, laptopmedia.com uncovered some listings for an unannounced revision to the Acer Swift 3 notebook.

In addition to the new Pascal-based NVIDIA MX150 GPU announced just before Computex, astute readers will also spot an unannounced CPU from Intel – the Core i5-8250U. While the model number itself doesn't tell us much other than it's a next generation CPU, the description in the Acer product listings notes it as a quad core CPU.

Following Intel's history with the U-series parts, the 8250U would traditionally be a 15W, dual core CPU with hyperthreading enabled, with the true quad core parts starting with the 35W TDP options

We've had an indication that a quad core U-series processor was coming in the second half of this year from Intel's performance claims presented at Computex this year, but we weren't quite sure what form it would take.

Doing some additional research, we can see several results from this processor in the Geekbench database from various notebook manufacturers – including devices we would expect to be refreshed like the Dell XPS 13 and ASUS Zenbook UX490. 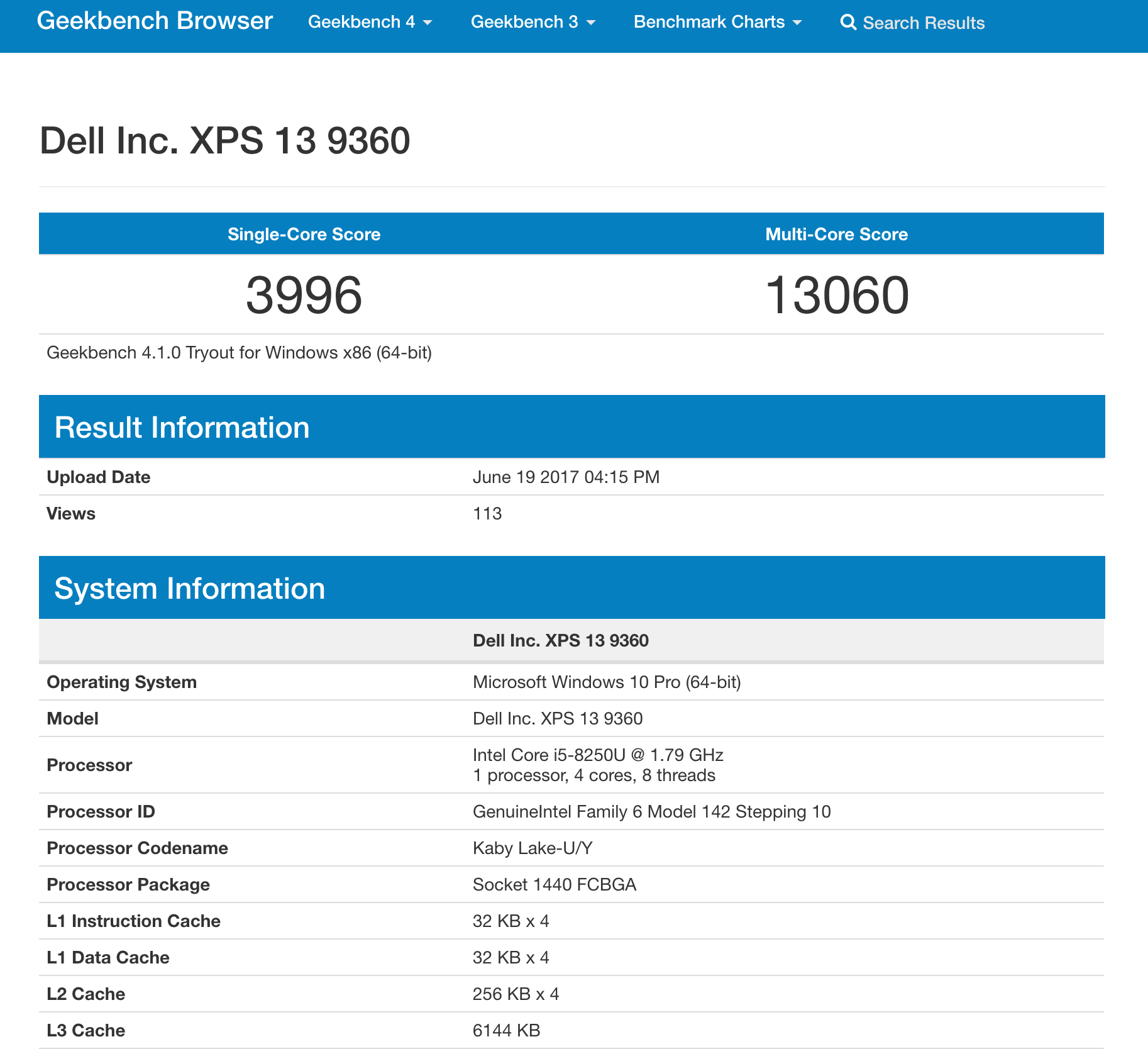 From the Geekbench results of the XPS 13 with the i5-8520U compared to the current generation i5-7200U, we see a 54% increase in multi threaded CPU performance while only a 7% increase in single threaded performance. Keep in mind that these leaked benchmarks should be taken with a grain of salt, but we would be very impressed with these numbers in a shipping notebook.

Geekbench's processor profiler also reveals the i5-8250U to be a 4 core/8 thread processor, pointing to hyperthreading being enabled on the i5 processors as well as the i7's, like we currently see in the U-series. 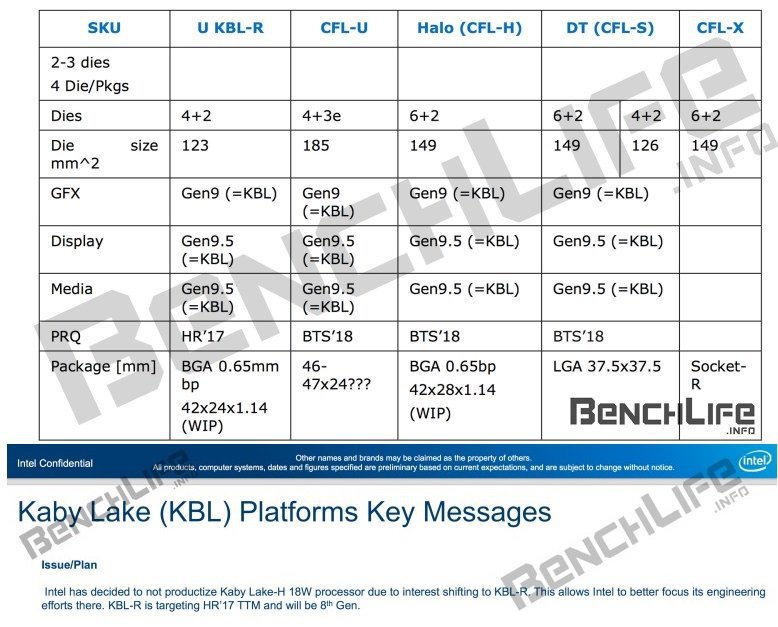 Some people have been theorizing that this 8000 series processor is from the upcoming Coffee Lake release. However, based on some of the Intel roadmap leaks from late last year, I think that this is actually a Kaby Lake-R CPU. The leaked roadmap suggests that Kaby Lake-R will launch as the 8th generation processor family, to be released in the second half of 2017.

Either way, I am excited to finally see some push forward in the 15W CPU space, which I consider to be the sweet spot between battery life and performance for most users.

Stay tuned for more information on these new Intel processors and these new notebooks as we get out hands on them! 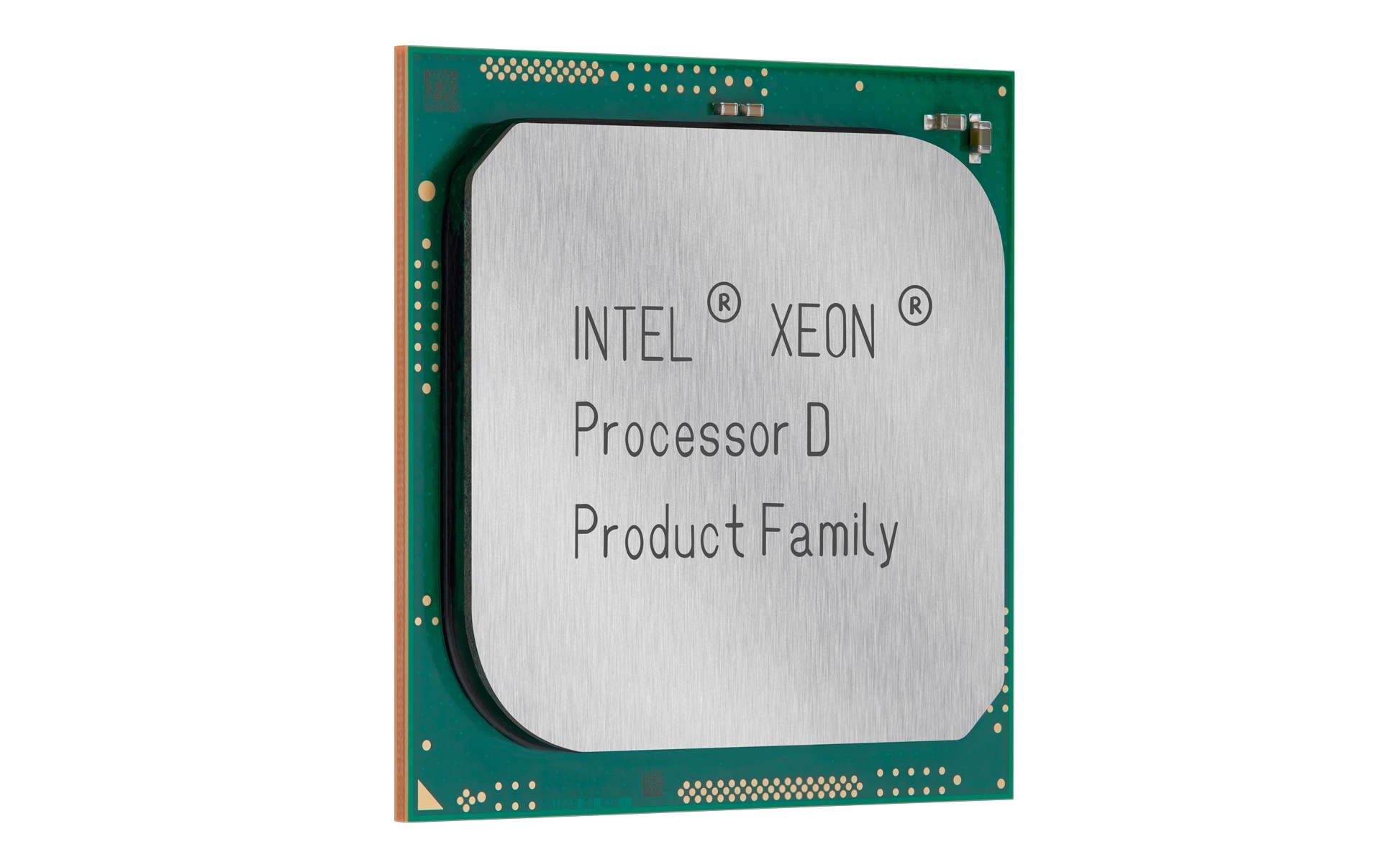 It keeps going and gong and going …