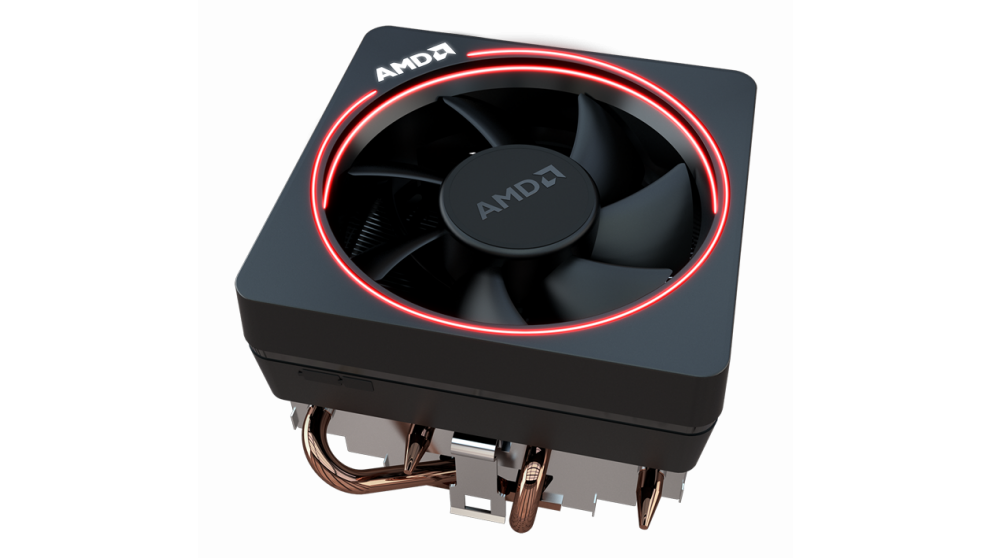 Amidst all the big AMD announcements recently, the company quietly revealed that it would begin selling the Wraith Max CPU cooler separately at retail. The Wraith Max heatsink and fan was previously only available in OEM systems and in boxed SKUs of the highest end Ryzen processors (mainly the 1700X and 1800X). The cooler is a refreshed and upgraded version of the company’s original Wraith cooler that measures 105 x 105 x 85mm and features a boxy horizontal cooler with a copper baseplate and heatpipes with a shrouded 92mm fan along with a RGB LED ring around the fan that can be controlled via motherboard software.

The Wraith Max is rated at 140W TDP and is connected to the system using a fan header and USB (for controlling the lighting). AMD further rates the cooler at a fairly quiet 38 dBA. The Wraith Max supports all of the usual AMD sockets including AM4, AM3, and FM2 (no Threadripper support of course heh), but there is no official support for Intel sockets.

The Wraith Max cooler will retail for $59 USD. I have been keeping an eye on the usual online retailers and have not yet seen it listed, but it should be available soon. Hopefully there will be more reviews of the cooler now that it is a retail product on its own, and maybe we can get Sebastian to take a look at it and compare it to the original Wraith cooler (and his usual lineup of course) he reviewed last year. 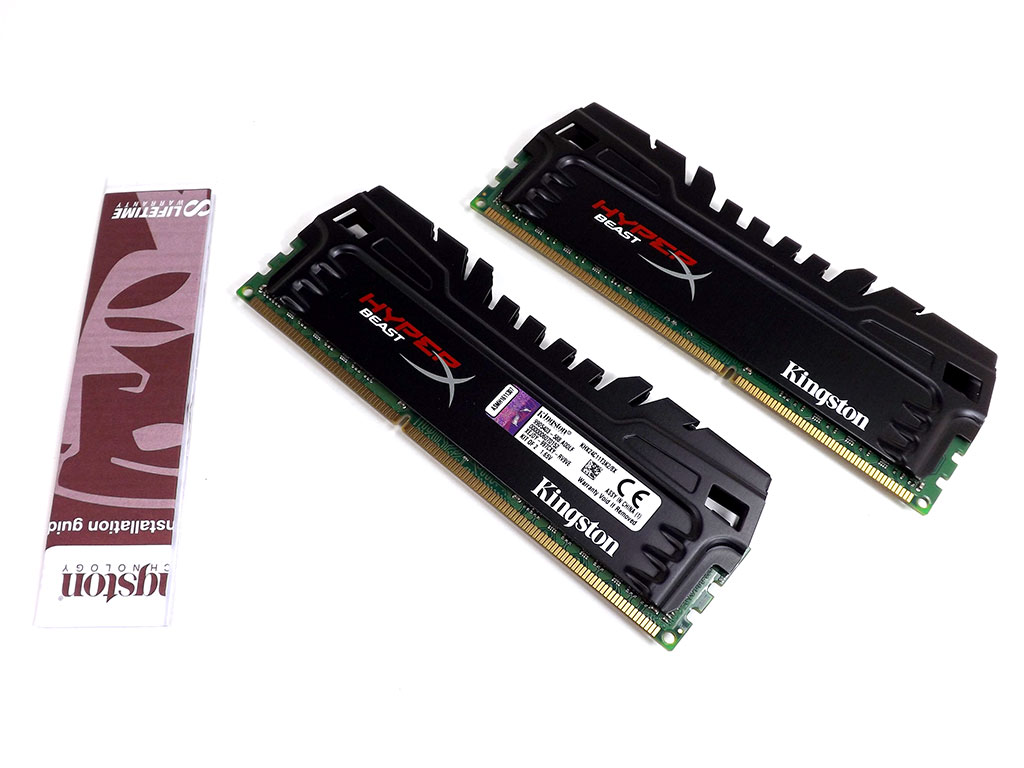 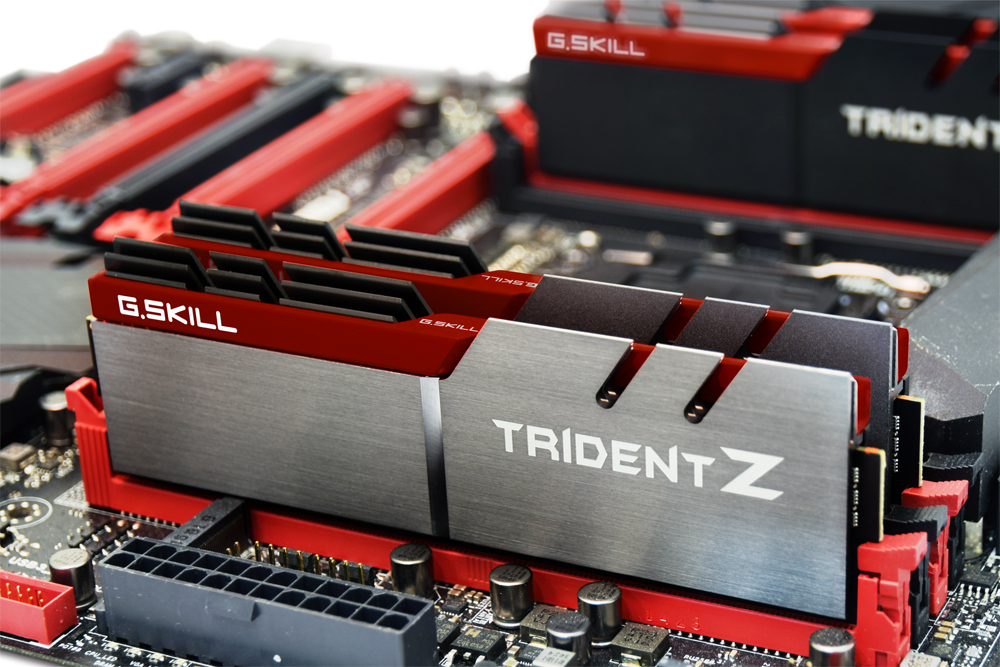