It's Friday so why not engage in some speculation with us about Intel's upcoming new chips?  We will start off by confusing the issue with a post detailing Intel's naming conventions that The Inquirer found.  It would seem that not only is the "Ice Lake processor family is a successor to the 8th generation Intel Core processor family" but it is also described as an "“8th generation Intel Core Processor Family” and available only to early access users.  One can only hope that there is a typo in Intel's decoder ring as the current naming schemes are already confusing enough between AMD and Intel without adding more levels of complexity.

That makes the above a little more interesting than unannounced low power parts usually are.  AnandTech recently learned of these two new families of 8th gen chips, the i7-8xxx and i5-8xxx, both of which offer double the amount of cores as their 7th gen processors.  The base frequencies are lower than the previous generation, perhaps to remain inside the 15W TDP with double the amount of cores, with the turbo frequencies remaining a mystery for now.  With the aforementioned confusion, it is possible these could be Ice Lake based, though it is far more likely that they are indeed caffeinated instead. 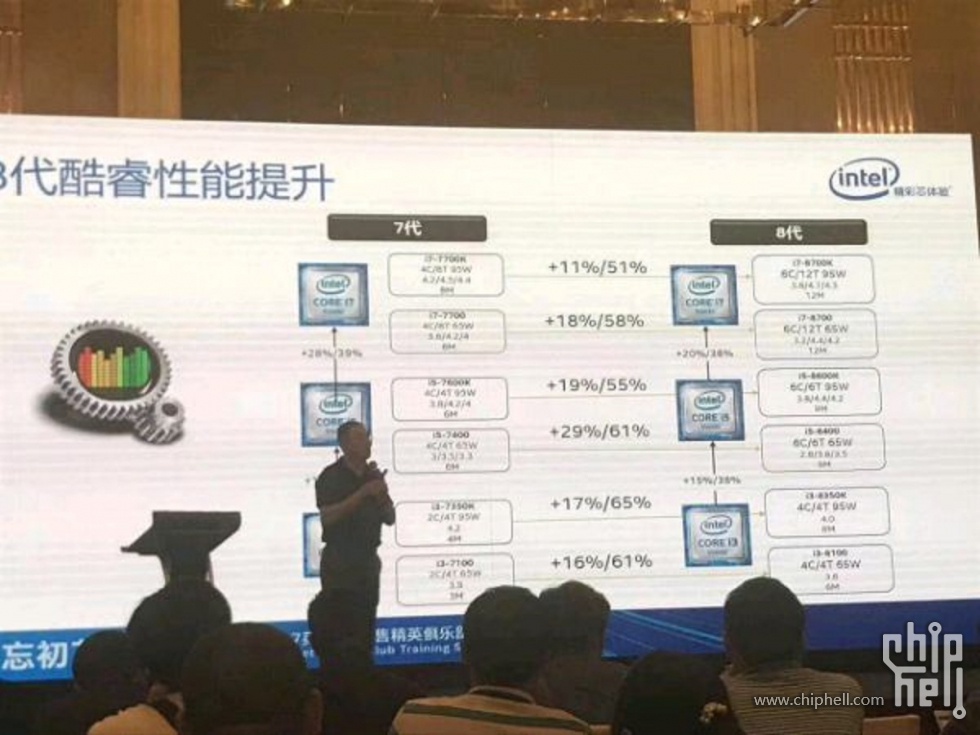 The final rumour for you to look at this morning is the above screenshot from Chiphell.  You will need to zoom and enhance to get the full story, however there are some interesting reveals in the legible parts of the slide.  Enjoy.

"More news from Intel this morning, this time published directly on their website. With the upcoming announcement of the 8th Generation Core next week to which Intel has already posted teasers to the media, it would seem that someone at Intel decided to add processor details and pricing into Intel’s official Price List today." 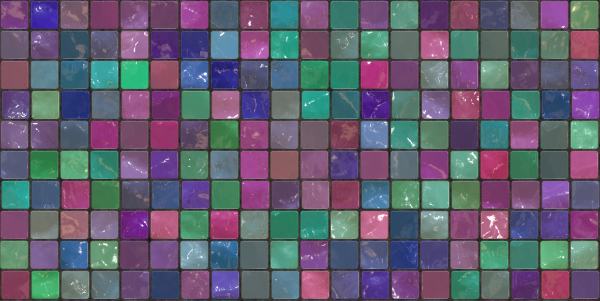