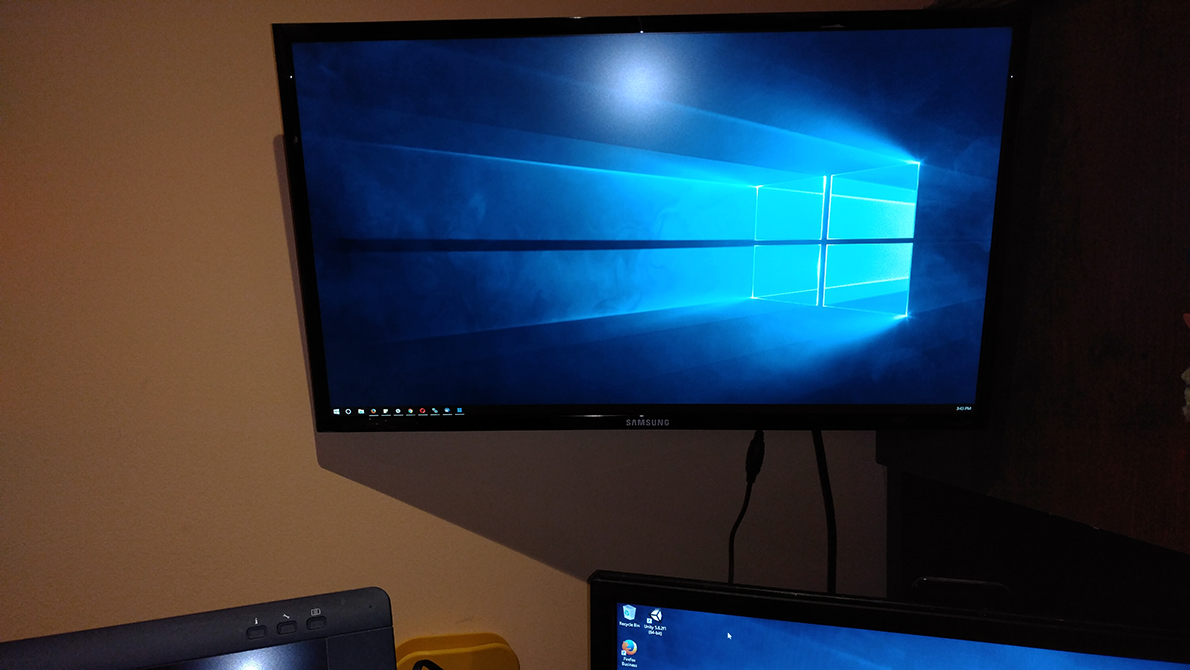 And, naturally, things break right when you make a big purchase. The day after I set up the Oculus, one of my monitors had a wobbly backlight and buzz, quickly going black-screen despite the on light showing it was connected. I revived it by turning it off and on again, but it was clear that it was dead. That said, I bought it back in ~2005-2006, so it lived a long life.

Its replacement? A 24-inch mainstream Samsung PLS, 1080p display. It was surprisingly difficult finding a cheap (but solid) monitor that also had a wall mount, but this one was luckily $80-off at Staples ($169.96 CDN before taxes until August 15th). It was also compatible with FreeSync, but my GPUs are NVIDIA so it’s not a feature that I can comment on. It doesn't have a high refresh rate or anything, but it seems very good (for its price) so far.

One thing that I will note, however, is that you need to be careful with your wall mounts… there’s a stub for the stand that will not come off, and there’s not much room between it and the VESA mounts. Unless you have holes at pretty much the very bottom of your mount, which I luckily did, you will need to buy a new mount (or do some hacky thing with standoffs or whatever). 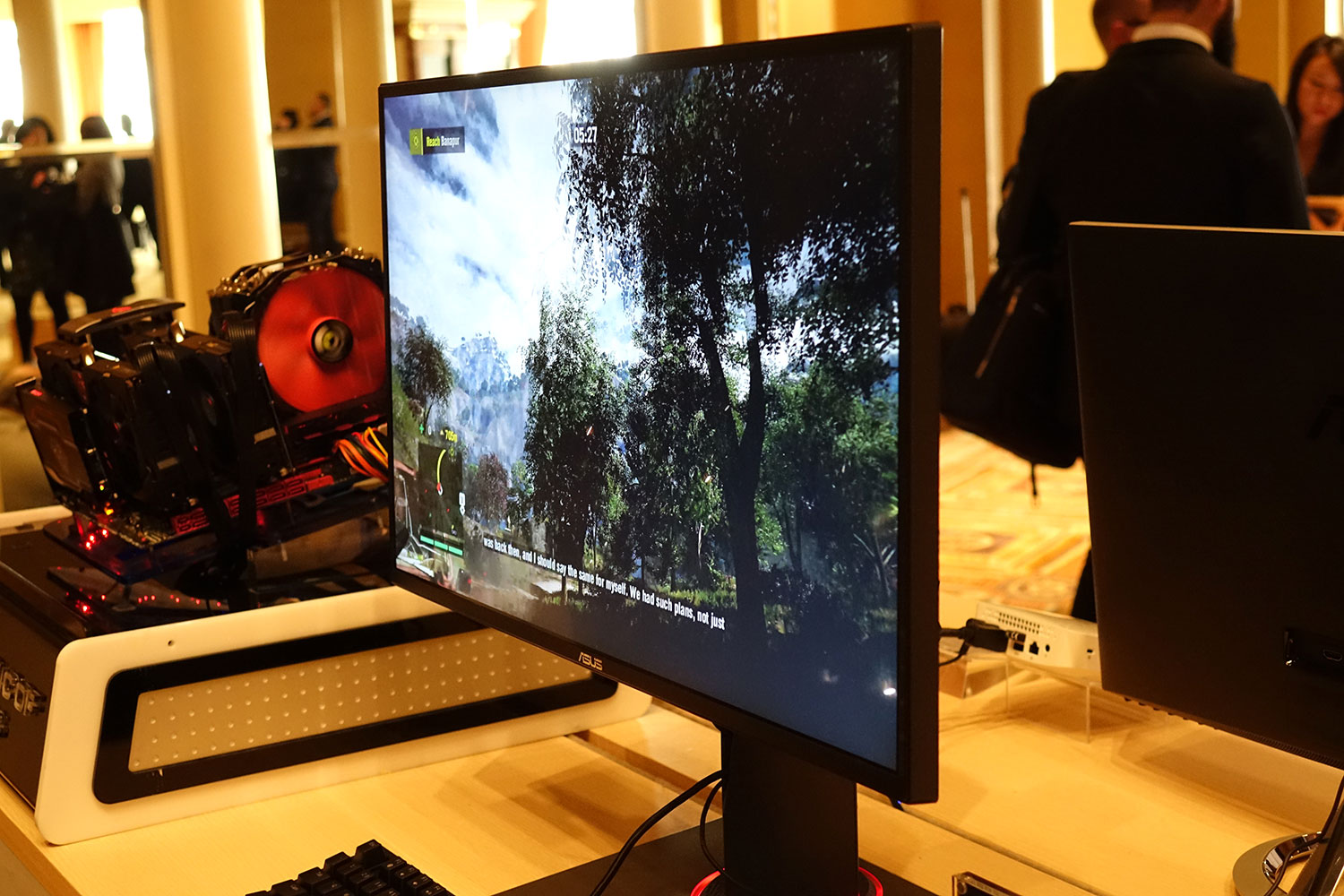