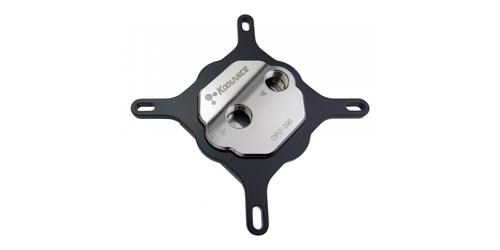 To best gage the quality of the system coolers under review, system CPU temperature were taken with the CPU idle and under load. To replicate CPU idle conditions, the system was rebooted and allowed to sit idle for 10 minutes. To replicate a stress system load, AIDA64 System Stability Test was used in conjunction with EVGA OC Scanner X for 30 minutes per run. After each run, the system was shut down and allowed to rest for 10 minutes to cool down. Then the CPU cooler was removed, cleaned, and remounted to the CPU with fresh thermal paste applied. This procedure was repeated a total of six times for each cooler – three times each for the stock and overclocking speed runs on the X99-based system. 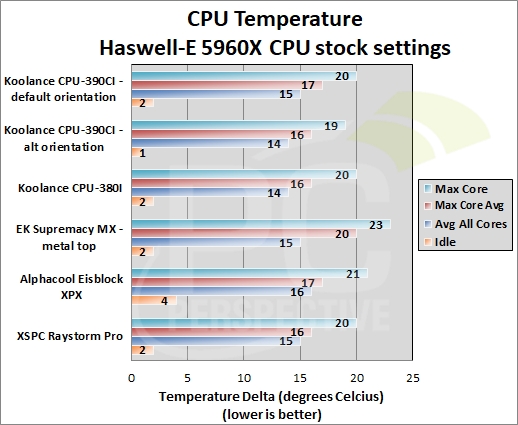 With the Haswell-E processor at stock speeds, the CPU-390CI water block was among the top performers in both its default and alternate configurations. 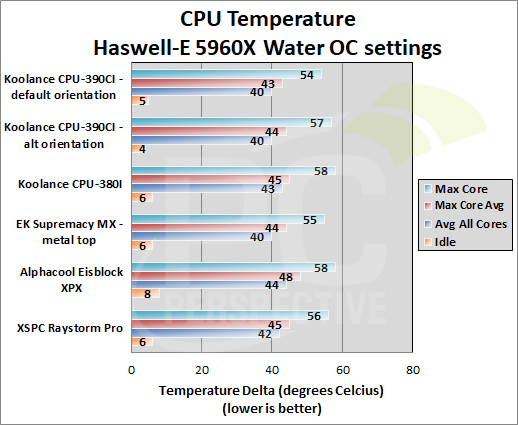 The Koolance CPU-390CI's performance became more differentiated in conjunction with an overclocked Haswell-E. It performs slightly better in its default configuration in comparison to its alternate configuration. However, it matches or exceeds the performance of all other tested blocks in either configuration, making it the top performing block in this test. However, all blocks tested are high performance units, so performance differences between them remains within 3C across all blocks and test runs. The Koolance's full copper construction may give it an edge over the tested blocks with a mixed construction, like the Koolance CPU-380I and Alphacool Eisblock XPX. 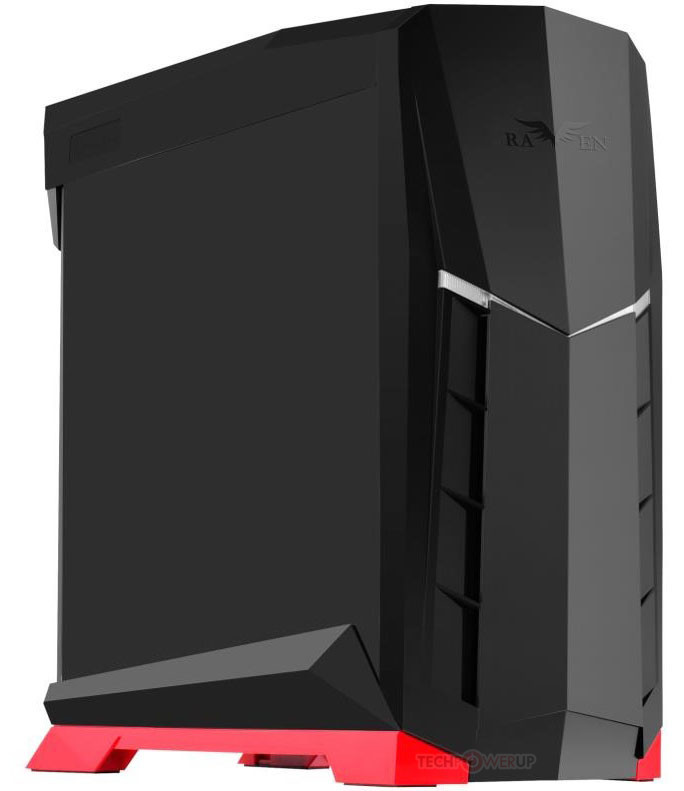 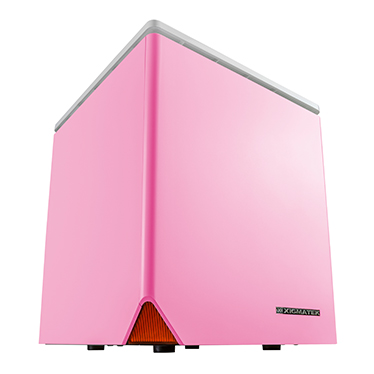 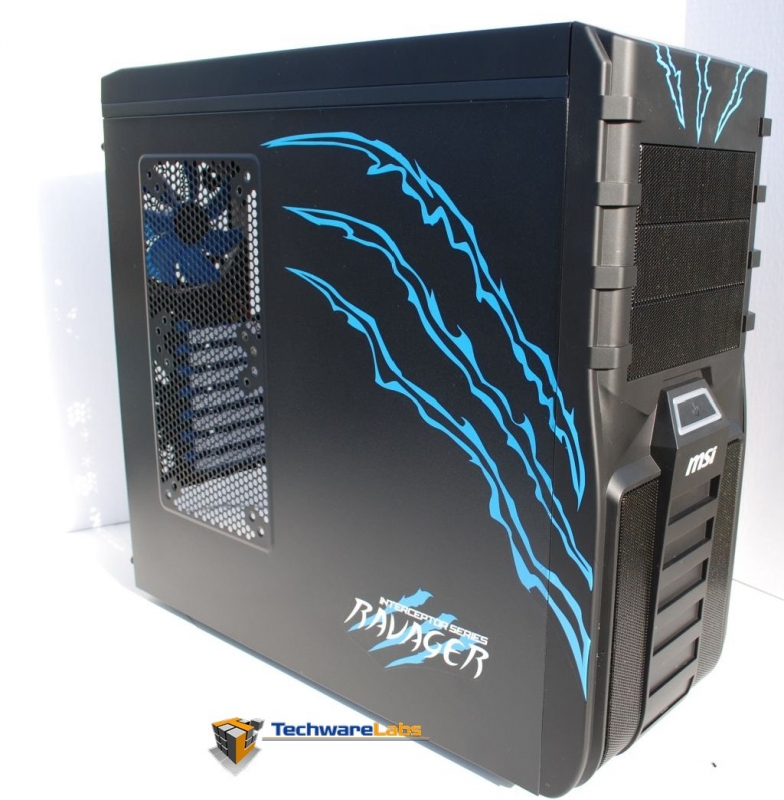 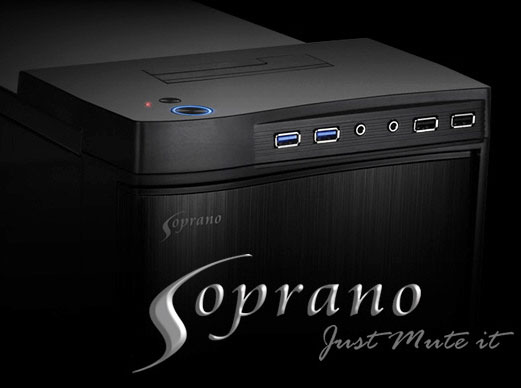