We measured the AC power input to the PRIME 1000W Platinum PSU with an Extech power analyzer while the total DC load was found by adding all the individual +3.3V, +5V, +12V, -12V and +5VSB loads together. 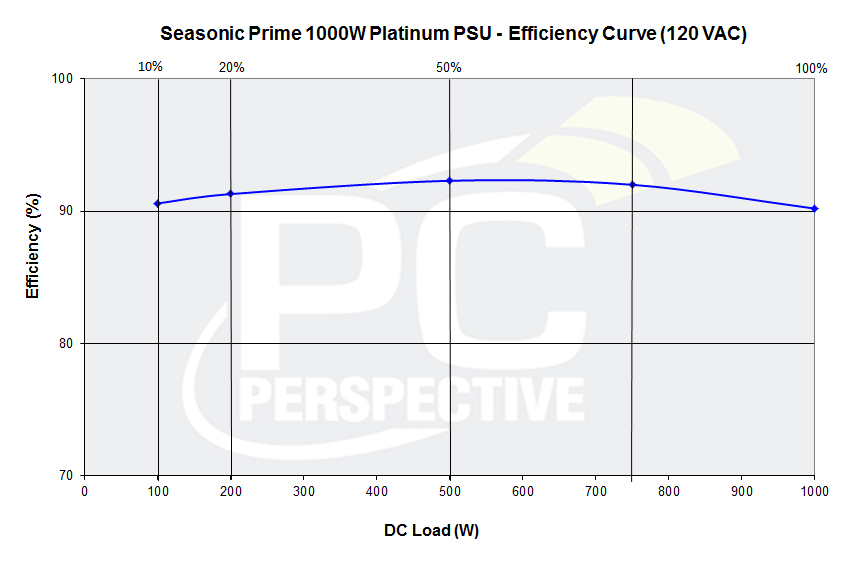 The overall efficiency of the PRIME 1000W Platinum power supply is excellent and easily meets the criteria for the 80 Plus Platinum certification, even while operating on 120 VAC and at elevated temperatures.

To simulate a demanding environment, some of the warm exhaust air from the PSU under test is recirculated back to the intake through a passive air duct, which allows the PSU air inlet temperature to increase with load, just like it would in a real PC.

Sound pressure level readings were taken 3’ away from the rear of the case in an otherwise quiet room.  The ambient noise level was ~27 dBA.  The power supply was tested with Hybrid Fan Control turned On (enabling fanless operation at low to mid power levels).

The PRIME 1000W Platinum PSU cooling fan did not start spinning until we exceeded a 50% load. At the 75% load mark the fan noise was still relatively quiet but at the 100% load mark the fan noise became very noticeable. However, I was not able to take SPL measurements at the 100% load mark because of the high background noise generated by all the DC load cooling fans constantly cycling on and off. 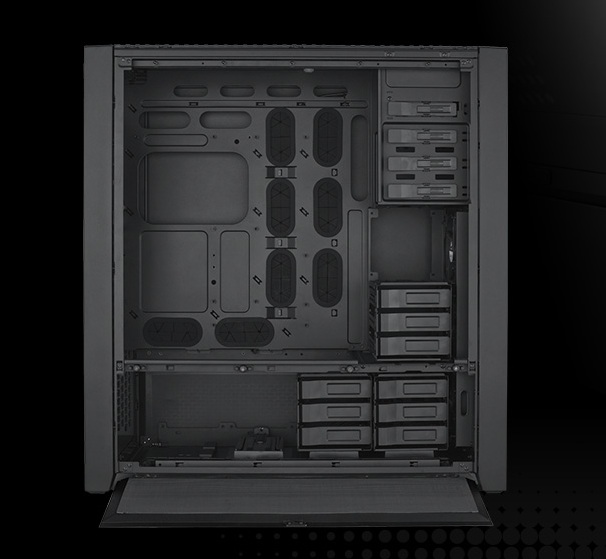 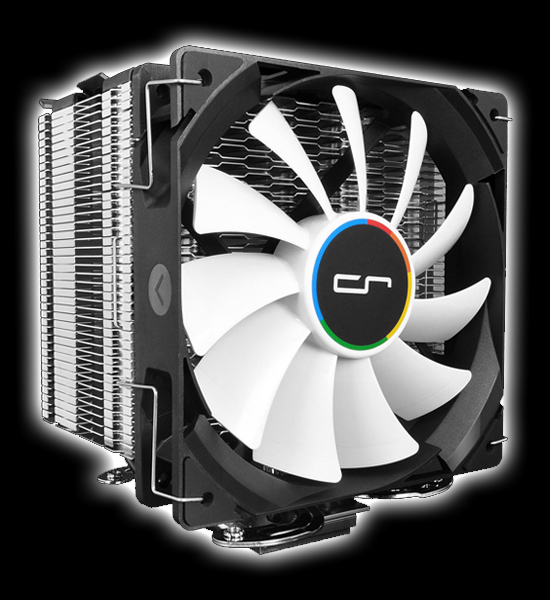