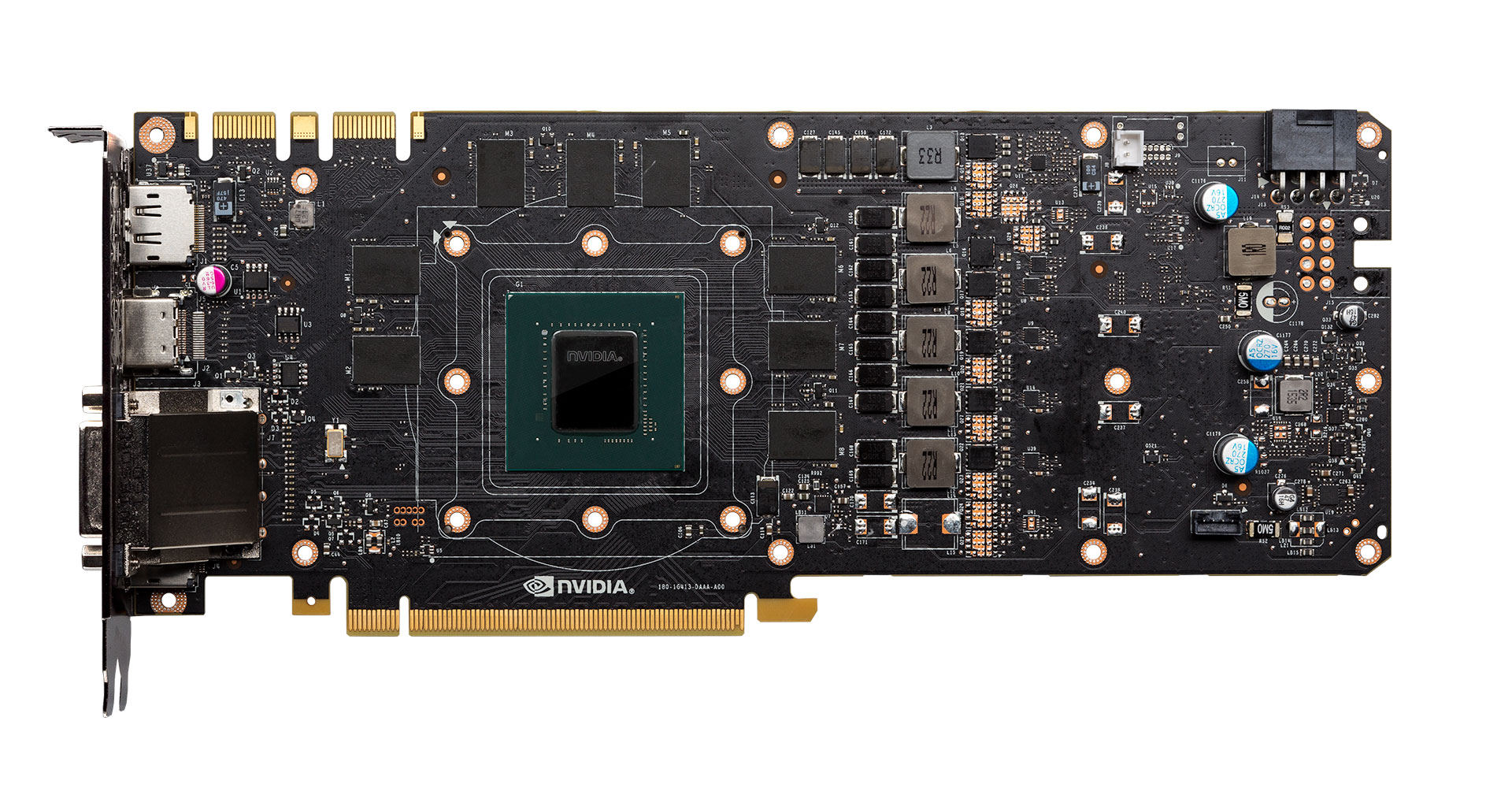 DigiTimes is the bearer of bad news for fans of GPUs, as the supply challenges which have marked 2017 are now spreading to GDDR5(x).  This month the price has spiked up just over 30% and that trend is going to continue into September and perhaps beyond.  This will not have an immediate effect on the MSRPs of graphics cards, not that we would notice due to the price inflation from the current mining craze however it will reduce the margins that NVIDIA and AMD receive from sales.  They do not specifically mention AMD in the article, nor HBM2, however the same companies fabricate both so there are likely to be repercussions felt by both technologies.  On the positive side, flash storage prices are reported to have stabilized; so we have that going for us.

"August quotes for RAMs used in VGA graphics cards have risen to US$8.50, up by 30.8% from US$6.50 in July. Both RAM industry leaders Samsung Electronics and SK Hynix have allocated part of their VGA RAM production capacities to producing memories for servers and handsets, fueling the price rally."

ABit will trade info for a chance at great schwag!

TSMC will be making Kepler and Maxwell